Fishing has been a staple of the Animal Crossing series since the jump-off, and in Animal Crossing: New Horizons, it remains a great way to earn bells and pass time. It’s also one of two collectibles players can track in their Critterpedia, and one of a handful of collectibles players can donate to Blathers and the Museum in return for some really breathtaking displays. Like past games in the series, fish have certain times of year, times of day, and locations they only appear in, and some are much rarer than others. In this guide, we’ll walk you through how to get a fishing rod, how to fish, and provide a full list of fish in the game, plus times of year and day they can be found, their locations, shadow sizes, and rarity levels.

How to craft a fishing rod 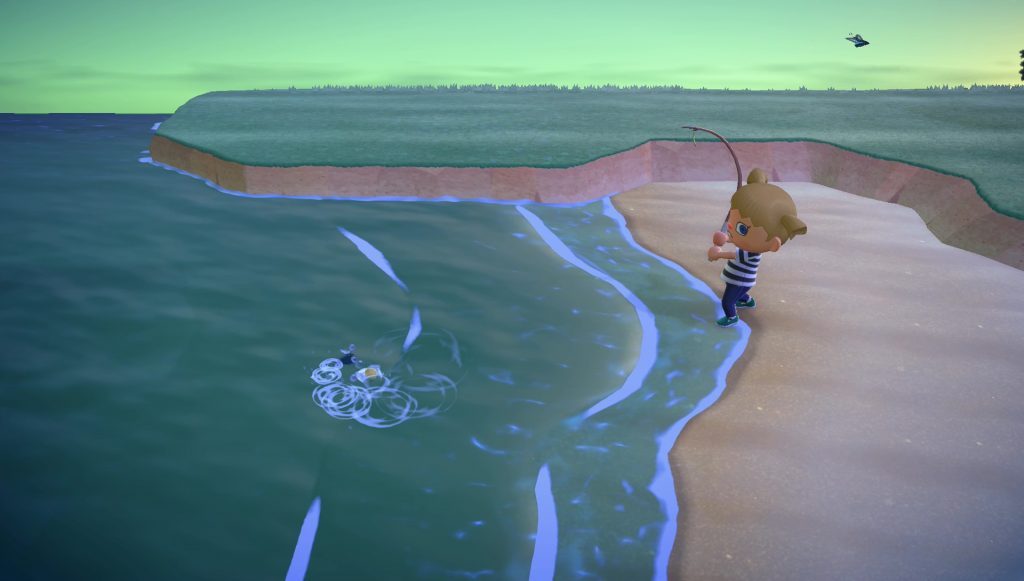 If you don’t have the materials to craft anything, you can also always just buy a rod at Resident Services or Nook’s Cranny (depending on your game progression).

Where can I find fish?

Fish can be found swimming all over your island — in the rivers, in ponds, and in the great blue ocean surrounding it. Some fish can only be found in certain locations within these locations, like the rivers on your cliffs, the mouths of your rivers, or on the pier on your beach. Our fish list below will direct you to exactly where you need to go to catch certain fish, like the salmon, for instance, which can only be caught in the water where the river meets the ocean.

Weather affects the fish you can catch

Certain fish only come around certain times of the year and at certain times of the day, whereas others can appear year-round and all day. For example, the barreleye appears every single month of the year but only during the hours of 9 p.m. to 4 a.m; meanwhile, the clownfish only appears from April to September (in the northern hemisphere) all day long. It’s also important to remember that the hemisphere you picked at the beginning of the day affects the times of year fish appear.

What do fish shadows indicate? 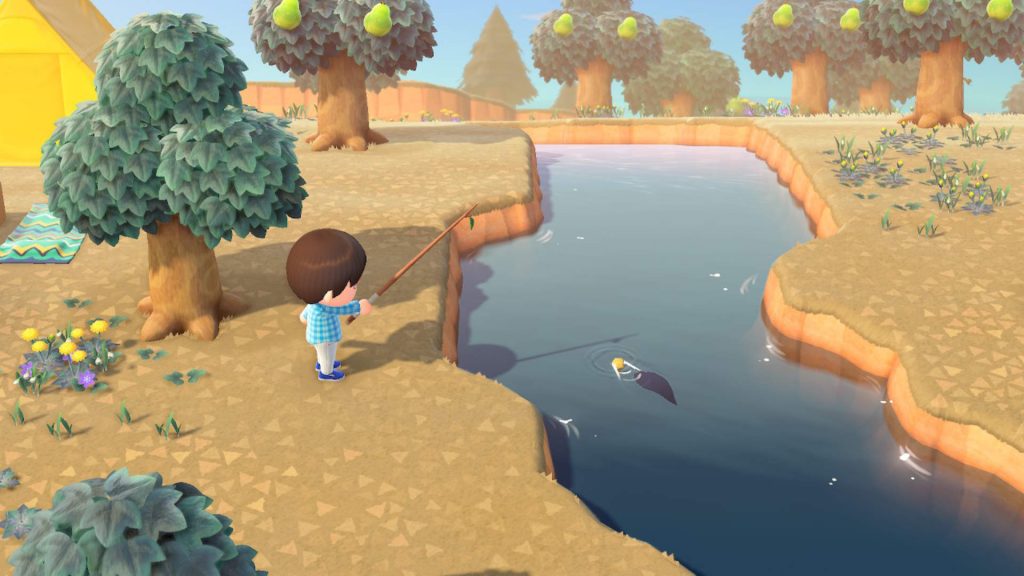 All fish come in different sizes, and the size of the shadow of the fish can help hint you towards which fish is in the water. For example, the guppy has a tiny, tiny shadow, while the black bass has a much larger one. If you’re hunting black bass, you should avoid tiny shadows lest you want to waste your time. Ocean fish sometimes will also have fins in addition to their shadows; these indicate these fish are some type of shark, which are very rare and sell for tons of bells. Finned fish require a lot less reaction time than regular fish, so have your thumb at the ready!

Not sure what each fish shadow looks like? Hopefully this should help:

How to catch fish

So now that you have the basics down, let’s go over how to actually catch the fish you see. Head over to any body of water where you see a fish shadow, equip your fishing rod, and cast your line using the “A” button. Make sure the fish is looking at your lure! It will nibble at it a minimum of one time, but will usually nibble twice before biting down. Once the fish bites it, press “A” to start reeling it in. The fish will circle and you’ll feel your controller vibrate. If your timing is right, you’ll land your fish no problem! Like we mentioned before, though, rarer fish require quicker reaction times, so always be alert!

Once you’ve caught your fish, you can sell it for bells (each fish has its own value, with rarer ones netting you more money), donate it to Blathers at the Museum, release it, or display it in your tent/house or outside on your island!

How to craft fish bait

A new addition to Animal Crossing: New Horizons is fish bait. Fish bait can be scattered on the water to attract fish, which you can then, of course, catch. To craft fish bait, you’ll need to get a manila clam, which can be found on the beach. Walk up and down your beach and keep an eye out for small jets of water that spurt out from the sand. Make sure you have a shovel and dig up the spots where water spits out.

Once you catch a manila clam, you’ll automatically learn the recipe for fish bait. Head over to your local workbench and craft it. Fish bait only requires one manila clam to craft.

There you have it: Now you’re a fishing expert! All that’s left is learning which fish appear in the game, where, and at what time of day and year. Our list also includes shadow size, sale prices, and rarity level (on a scale of 1 through 5). Be sure to pay attention to the data for the hemisphere your island’s in, as well.

Apologies for any information that isn’t available yet — we’re working on it!

Looking for more help with Animal Crossing: New Horizons? Check out our other guides! 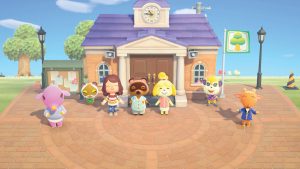 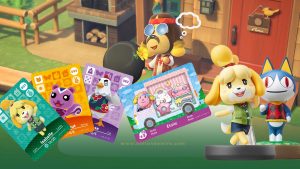 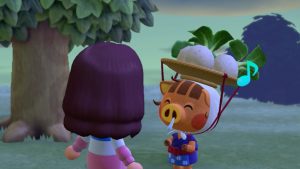 Guide – How to unlock and manage the turnip stalk market in Animal Crossing: New Horizons 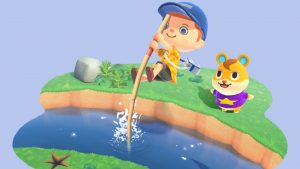 Guide – How to get the vaulting pole in Animal Crossing: New Horizons 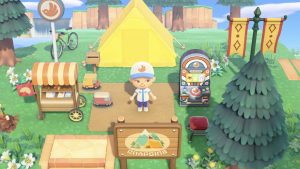 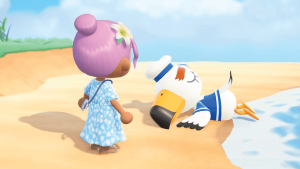 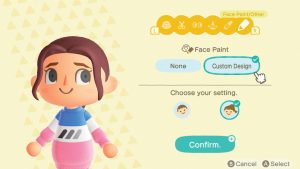 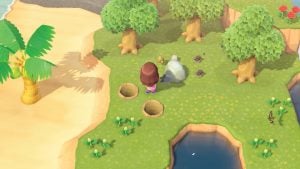 Guide – How to always get 8 items from rocks in Animal Crossing: New Horizons 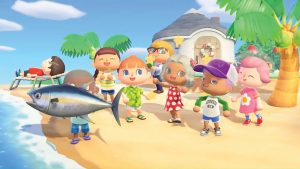 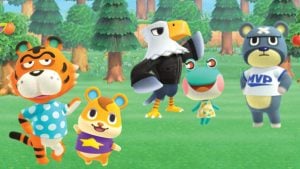 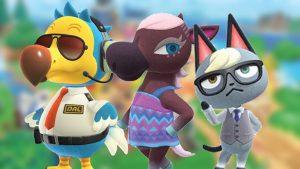 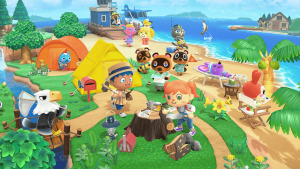 Absolutely everything we know about Animal Crossing: New Horizons
Leave a Comment