You know what a brand-new year means, right? All-new Pokémon GO updates! That’s right — as 2022 is upon us and we prepare for January to roll in, Niantic is rolling out a bunch of new stuff for us PGO players to indulge in.

What updates are coming to Pokémon GO in January 2022?

You can expect new Research Breakthrough rewards, new item bundles in the shop, new featured Pokémon in Raids and Mega Raids, and a host of new events.

What are the new January Research Breakthrough rewards? 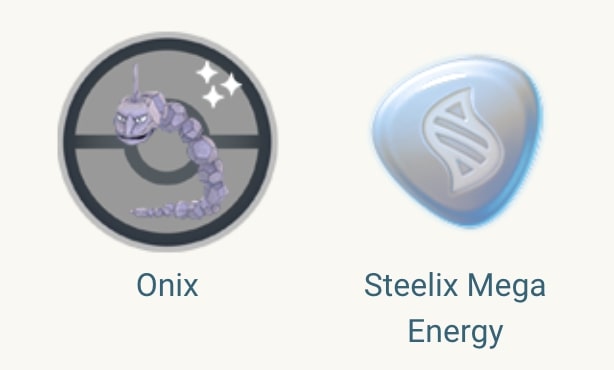 What are the new item bundles in the shop?

Every Monday in January, players can purchase a one-time bundle for 1 PokéCoin that includes a Remote Raid Pass, and other items.

What are the new featured Raid Pokémon?

Each week in January, a different Legendary Pokémon will be featured in Five-Star Raids.

Kyurem, Heatran, and Regice can all appear as Shiny Pokémon. Additionally, Genesect’s Shock Drive form is making its Pokémon GO debut during these Raids! Caught during this period, Genesect will know the move Techno Blast.

Finally, the following Mega Raids will be available:

Raid Hours will take play on January 5th for Kyurem, January 12th for Heatran, January 19th for Genesect, and January 26th for Regice.

What Pokémon will appear during Spotlight Hours?

Every Tuesday in January, from 6 p.m. to 7 p.m. local time, players will encounter different featured Pokémon alongside a special bonus.

Diglett, Plusle, and Minun can all appear in their Shiny forms.

When is January’s Community Day?

January’s Community Day event will take place on January 16th, from 11 a.m. to 5 p.m. local time. The featured Pokémon will be Spheal. 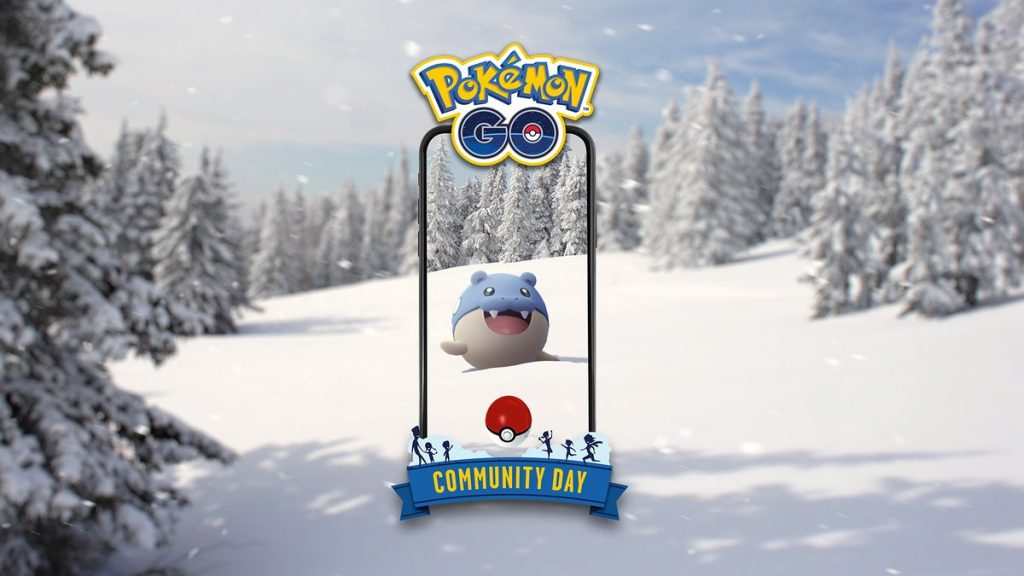 What other events are happening in Pokémon GO in January?

Three events will be held throughout the month of January, with more details about them coming in the near future.

Looking for more help with Pokémon GO? Check out our other guides!