Dragonspiral Descent is the latest event coming to Pokémon GO as part of the Season of Heritage. The event will feature increased Spawns of Fire, Electric, and Ice-type Pokémon, as well as the introduction of Druddigon, the fierce Dragon-type Pokémon. If you’re lucky, you might even snag a Shiny one!

As expected during this time of the year, it’s connected to Season of Heritage‘s narrative. According to the official Pokémon GO blog:

Success! A part of the mysterious door located at the historical cave site has been activated!

The rumbling caused by the movement of the door’s locking mechanism disturbed the Pokémon living within the cave—and with them appeared Druddigon, a Pokémon never before seen in Pokémon GO! Druddigon, the Cave Pokémon, is known to dwell within the Unova region’s Dragonspiral Tower.

Upon further inspection, Professor Willow has deduced that many of the emerging Pokémon are also known to call Dragonspiral Tower their home! Professor Willow also believes the unprecedented surge of Fire-, Electric-, and Ice-type Pokémon appearances may somehow be connected to Unova’s Dragon-type Legendary Pokémon: Reshiram, Zekrom, and Kyurem! 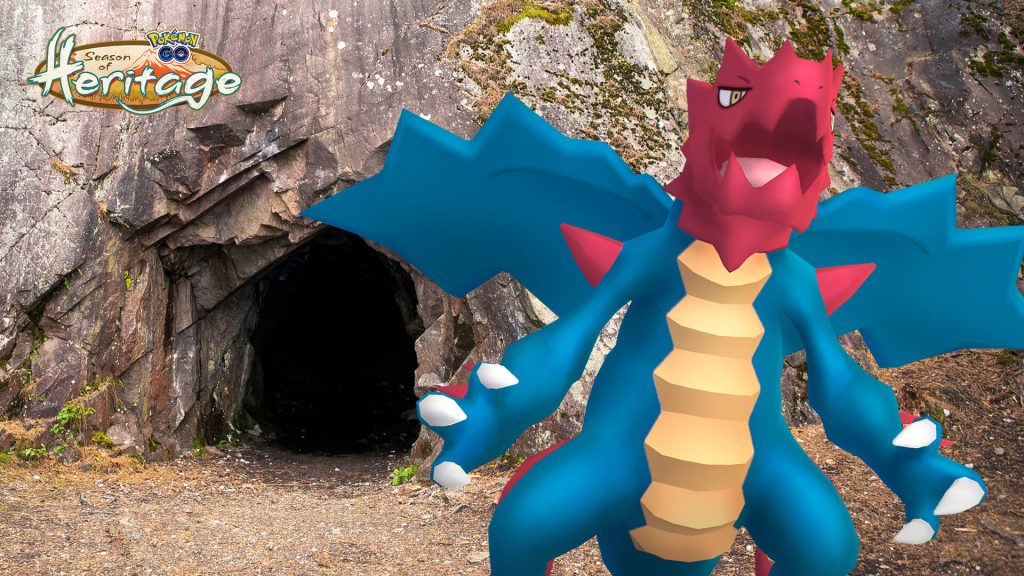 Which Pokémon are Spawning in the Wild?

The following Pokémon are appearing in the wild during the Dragonspiral Descent event:

Which Pokémon are available in Raids?

The following Pokémon are appearing in Raids during the Dragonspiral Descent event:
(* indicates a shiny chance)

Is there Field Research?

Yes! There will be Field Research for this event. At the moment, the tasks are not available to the public, but we know you can unlock the following encounters:

Is there a Collection Challenge?

Yes! A new collection Challenge will be available. Successfully complete the challenge to earn 1,000 XP, 3,000 Stardust, and a Druddigon encounter.

Is there a special bundle to purchase?

Yes! A Special Bundle with three Remote Raid Passes will be available in the shop for 175 Poké Coins.

A Shiny Druddigon is green and orange rather than its normal color scheme of red and blue. 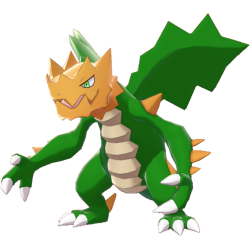 Looking for more help with Pokémon GO? Check out our other guides!