Get ready to celebrate 2020 with Slowpoke, and the new year with all your fellow Trainers as Pokémon GO’s 2022 New Year’s event rolls in!

Costumed Pokémon, new avatar items, and event bonuses are aplenty, so make sure you log on to take full advantage of the event once it starts!

When is the Pokémon GO New Year’s event?

What costumed Pokémon will appear during the New Year’s event?

Some old favorites will make a return, as well as a few new costumed Pokémon to catch.

Additionally, Shiny Hoothoot makes its debut in the game. You’ll be able to catch a non-costumed Shiny Hoothoot once the event is over. The full list of costumed Pokémon you can find in the wild, in Raids, in Eggs, and through Field Research task encounters is as follows:

(*Indicates that Pokémon can be found in its Shiny form.) 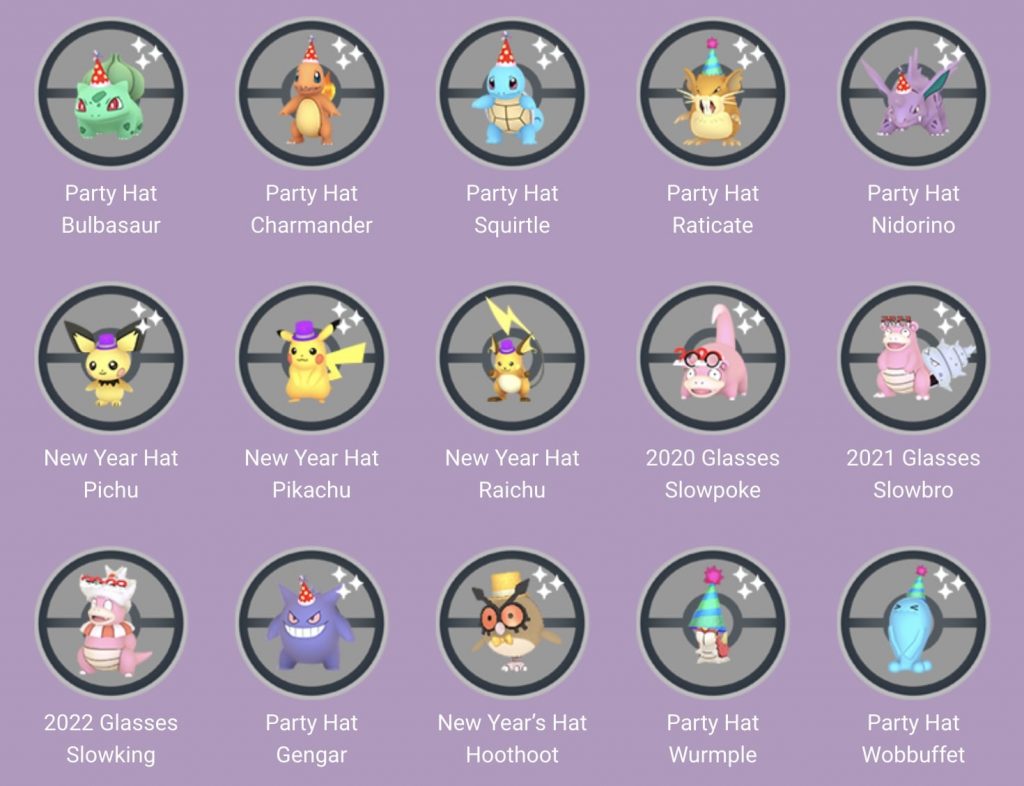 Are there any other special encounters for the event?

All of these Pokémon except for Loudred and Fearow can appear in their Shiny forms!

Are there any featured Raid Pokémon for the event?

(*Indicates that Pokémon can be found in its Shiny form.)

Are there new Field Research Task encounters for the event?

What featured Pokémon will hatch from Eggs during the event?

Will there be any other bonuses during the event?

What new avatar items will be available?

Once the event starts, the following items will be available in the in-game shop: 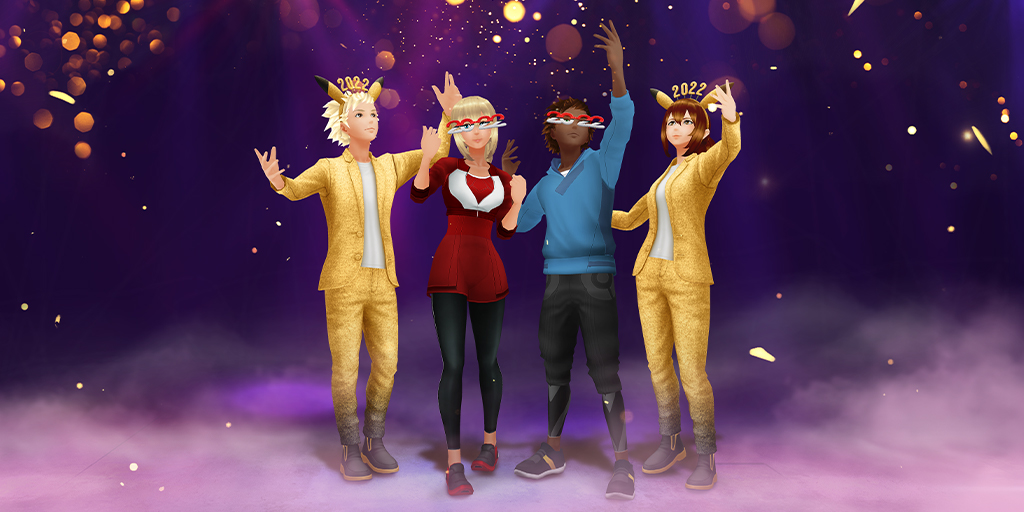 New Year’s stickers will also be available in the shop, in Gifts, and at Poké Stops.

Will there be any story events during the New Year’s event?

Yes! You can expect the Season of Heritage story with Spark to continue during the event.

Looking for more help with Pokémon GO? Check out our other guides: