Sigurd, hero of Fire Emblem: Genealogy of the Holy War, returns in Fire Emblem Engage as the Emblem of the Holy Knight, who will assist your army in its quest.

True to his legendary origins, Sigurd’s power lies primarily in his high movement. He’ll boost your unit’s base Mov just by equipping him, but by Engaging to activate Gallop you’ll basically double your Movement, enabling you to zip across the map with ease. His primary Synchro Skill of Canter allows you to readjust units after an action (an attack, item, etc.), which is useful for just about any member of the army, especially squishy ones. His Engage Attack, Override, will charge straight through lines of enemies, allowing him to push past chokepoints or soften a ton of foes for other army members to clean up. These options make Sigurd a great option for armored units who may lag behind the army, healers who want to zip around on medic duty, or cavalry chargers who need to get across the map quickly.

Sigurd’s first Engage Weapon is the Ridersbane, a lance effective against cavalry (that’s slightly stronger than the generic Ridersbane you can acquire partway through the game). The Brave Lance is a powerful weapon that will strike twice in a row if you initiate combat, making Sigurd fantastic on the offensive. And his legendary Tyrfing sword, true to his origin game, boosts your Res to help deal with mages you might run into.

How to obtain Sigurd

Sigurd is obtained after Chapter 3, but you’ll be able to use him for the first time in Chapter 4: A Land in Bloom. No hoops to jump through here: you can equip him to any character you’d like from the start. 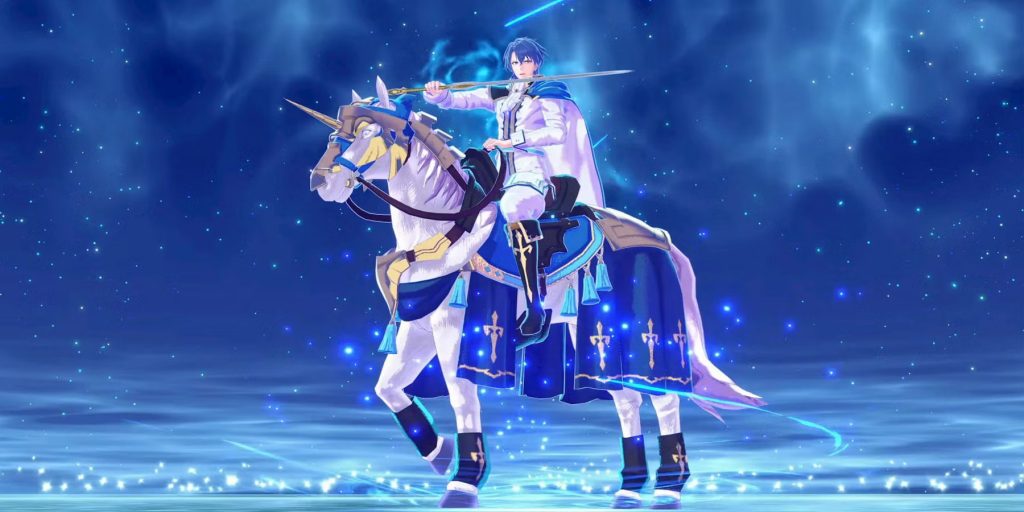 Here are detailed explanations of each of Sigurd’s skills. Remember that to have your characters inherit them, they must be at Bond Level 5 minimum with the Emblem and spend SP:

Engage Attack: Override – Use to attack and move through a line of adjacent foes. Sword/lance only ([Dragon] +20% Damage / [Mystical] Deals extra damage=25% of Mag / [Qi Adept] 20% chance of breaking target)

Sigurd (VA: Toshiyuki Morikawa [JP] / Grant George [EN])  is a knight of Chalphy, a duchy within the kingdom of Grannvale. When the neighboring kingdom of Verdane invades Grannvale and kidnaps a lady named Aideen, Sigurd pursues, defending the kingdom and proceeding to conquer half of the continent of Jugdral. Along the way, he meets a mysterious forest woman named Deirdre and falls in love with her, bearing a son named Seliph with her. However, becoming entangled with a vast cultic conspiracy led him to a gruesome fate – but Seliph carries his legacy. Leif, a fellow Emblem in Engage, is Sigurd’s nephew, the son of his sister Ethlyn and close friend Quan. 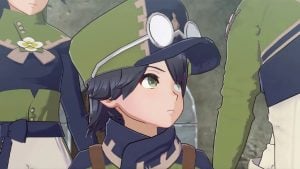 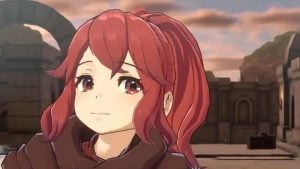 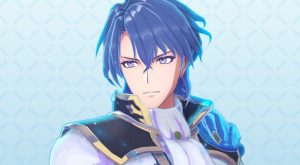 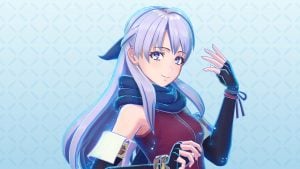 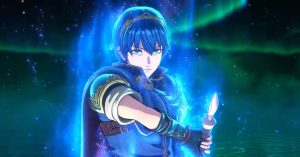 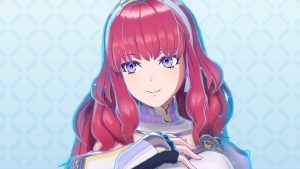 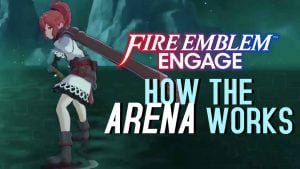 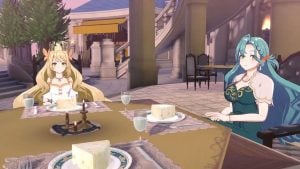 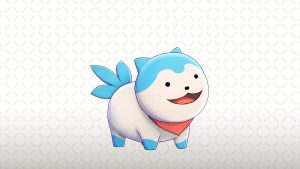 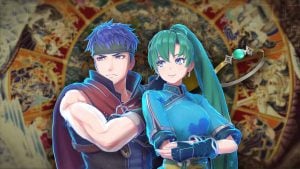