BLIGHT THE EARTH WITH A TRIPLE THREAT OF SHOVEL KNIGHT AMIIBO 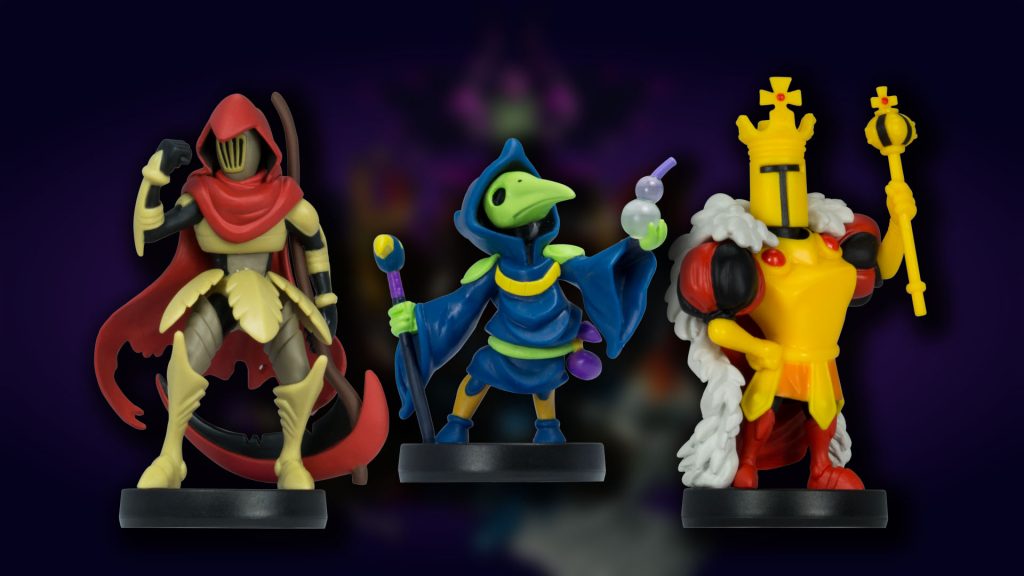 In a surprise announcement during yesterday’s [email protected] livestream, Yacht Club Games unearthed a trio of new Shovel Knight amiibo we’re dying to get our hands on. Expect the brooding baddies Plague, Specter and King Knight to galavant triumphantly in your display cases sometime next year. In the meantime, check out some images of the fantastic figures in action below, along with a hilariously accurate reveal trailer that perfectly captured my reaction to the news.

SUPER PLAY TAKES ONE LAST TRIP TO THE LYLAT SYSTEM 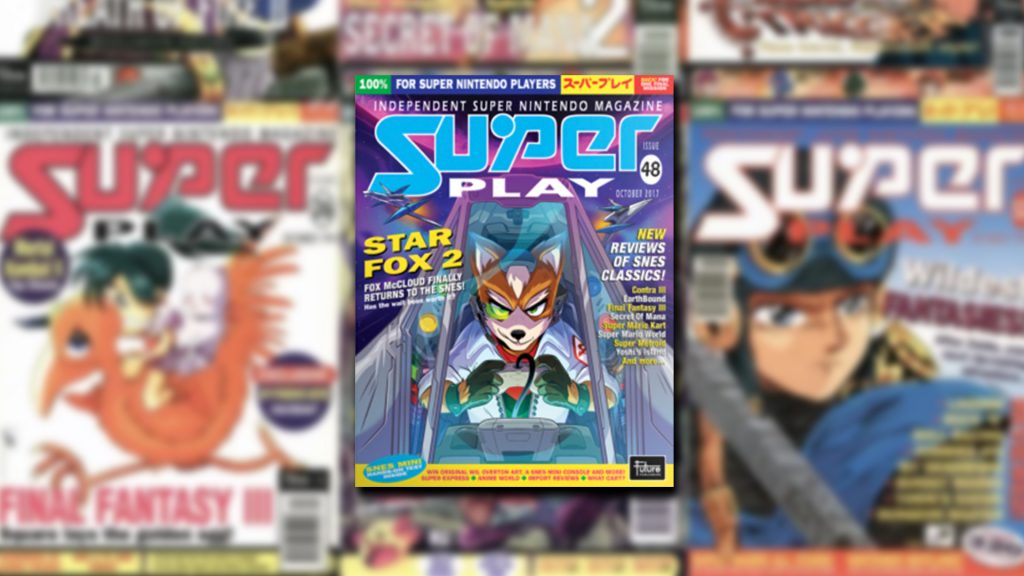 Coming in at number two in totally awesome news today is UK’s Super Play magazine being brought back into publication for a single superpowered sendoff. The one-off issue will have a cover story featuring the unreleased Star Fox 2, as well as contributions from some of the magazine’s original writers and artists. 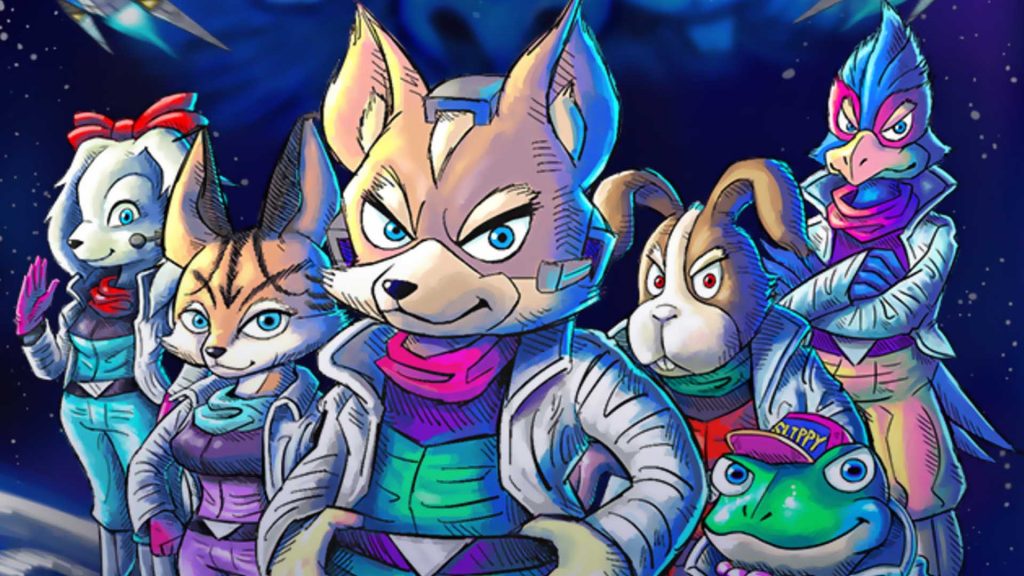 We’re just under a month away from the galaxy’s greatest anthropomorphic space critters setting course for the long-lost second sector of the Lylat System. As a special treat to fans as they wait, Nintendo’s uploaded a digital instruction manual to flip through, detailing the game’s story, characters and a host of historical tidbits. 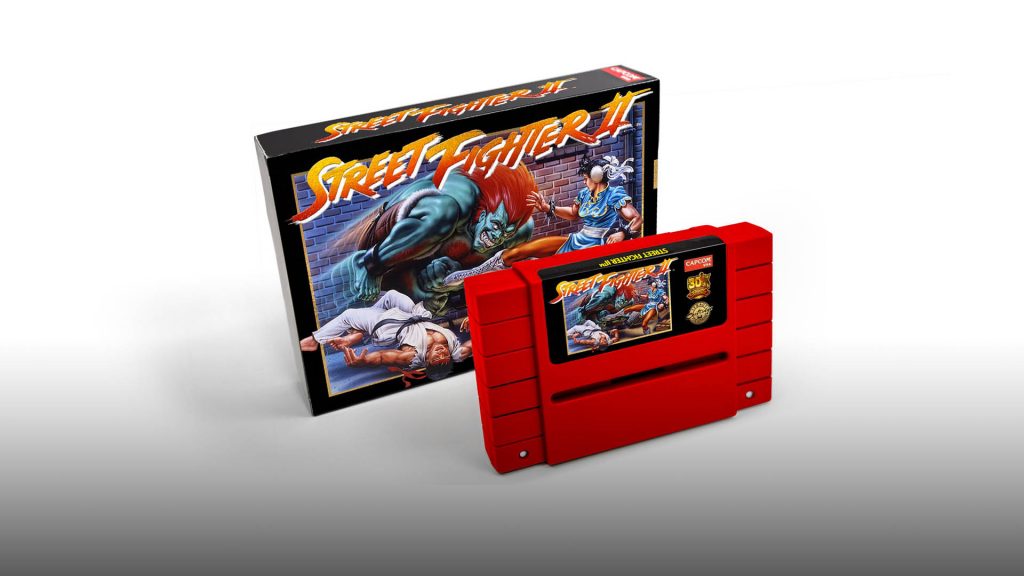 If you recently spent $40 on Street Fighter II for Switch and thought to yourself, “Man, I really wish I could give Capcom even more of my money for a 20 year old game,” then boy do we have some fantastic news. For the low price of $100, die hard fans can pick up a 30th anniversary edition repro SNES cart with the potential ability to set your superpowered system on fire… literally.

THE PRICE OF HAIR DYE IN JAPAN MUST BE SKY HIGH 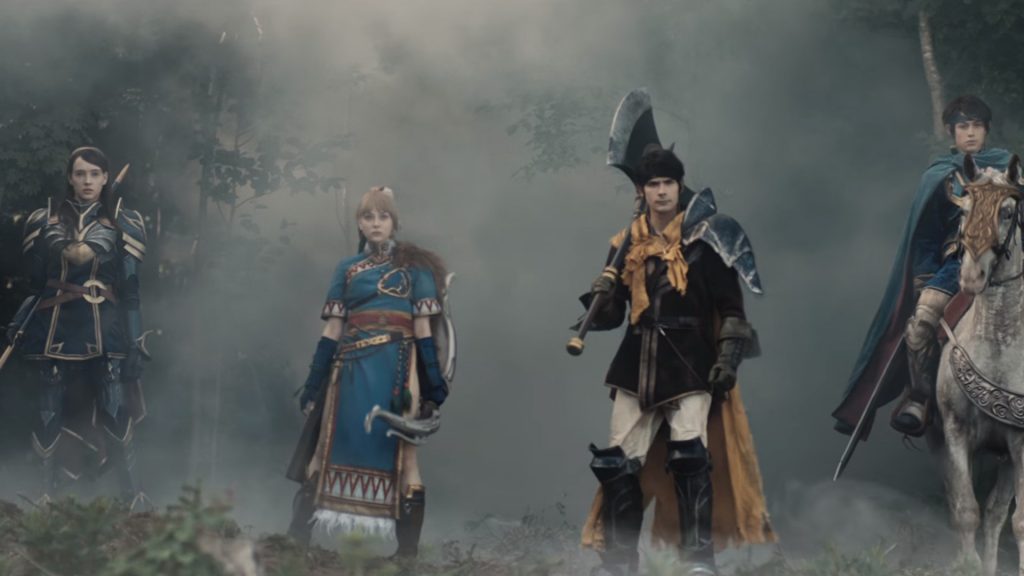 A new 30 second TV spot for Fire Emblem Heroes was released yesterday in celebration of the new Brave banner I’ve been feverishly rolling for the past 24 hours. There’s definitely something very campy, yet charming about the melodramatic, live-action advert, though why nobody bothered to dye their hair is a bit baffling. 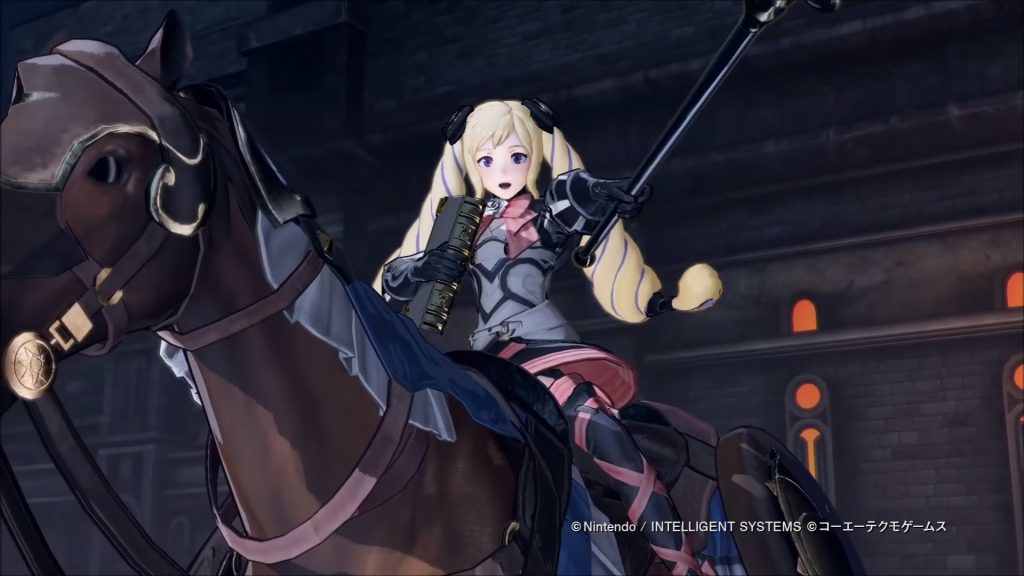 Helpful healer Elise is the latest fighter to ride her way into Fire Emblem Warriors. Feel free to catch her decimating armies on horseback with her mighty magic in the Japanese trailer below.

SONIC FORCES SPEEDS ONTO SWITCH WITH ADDED GOODIES THIS NOVEMBER 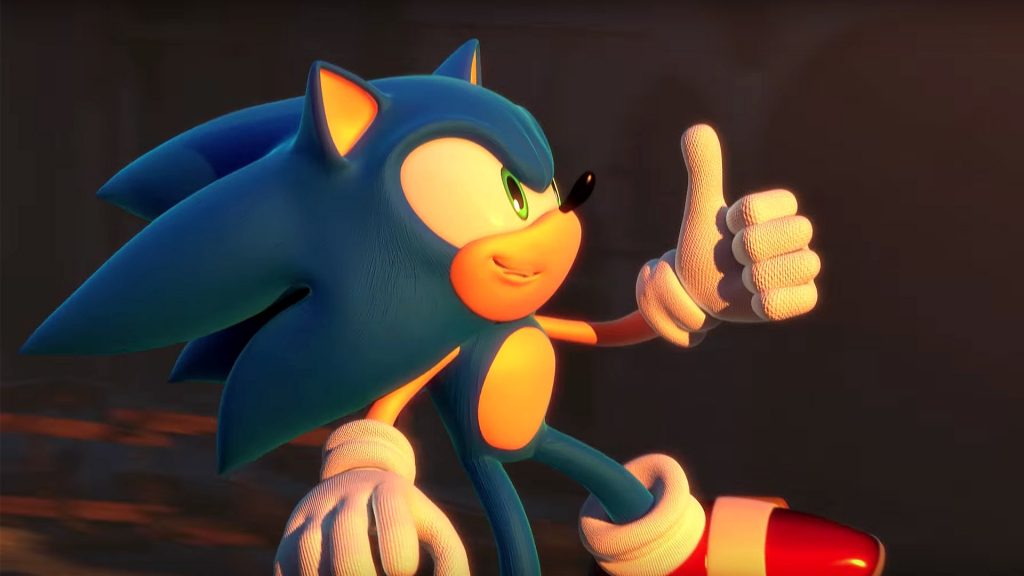 Yesterday, Sega finally announced when Sonic Forces will race onto the scene, along with pricing and all the star-studded extras you’ll find in the game’s Bonus Edition. One in-game costume in particular will have you raising your voice against liars in no time.

WHO’S A GUY GOTTA KILL TO GET SOME NO MORE HEROES NEWS? 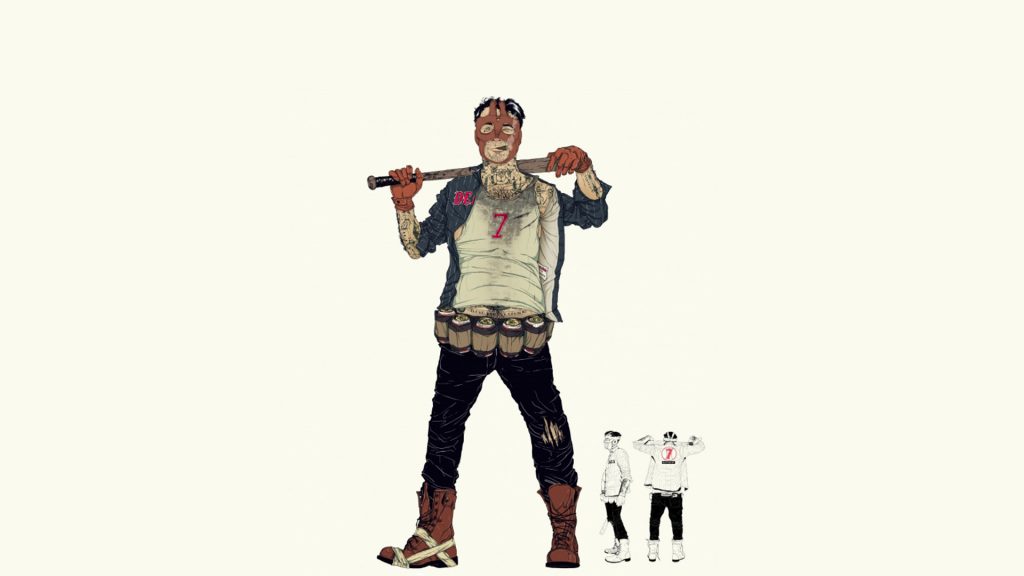 Thankfully, nobody! While we have yet to see a lick of gameplay, Grasshopper Manufacture shared both a plot synopsis and a collection of new concept art to fawn over. Beyond that, there’s also a pretty rad interview between Hyper RPG and Suda51 to treat you eyeholes with. To be honest, I’m not at all surprised a game console called ‘Death Drive MK-II’ turned out to be so evil, let alone named by one Doctor Juvenile. 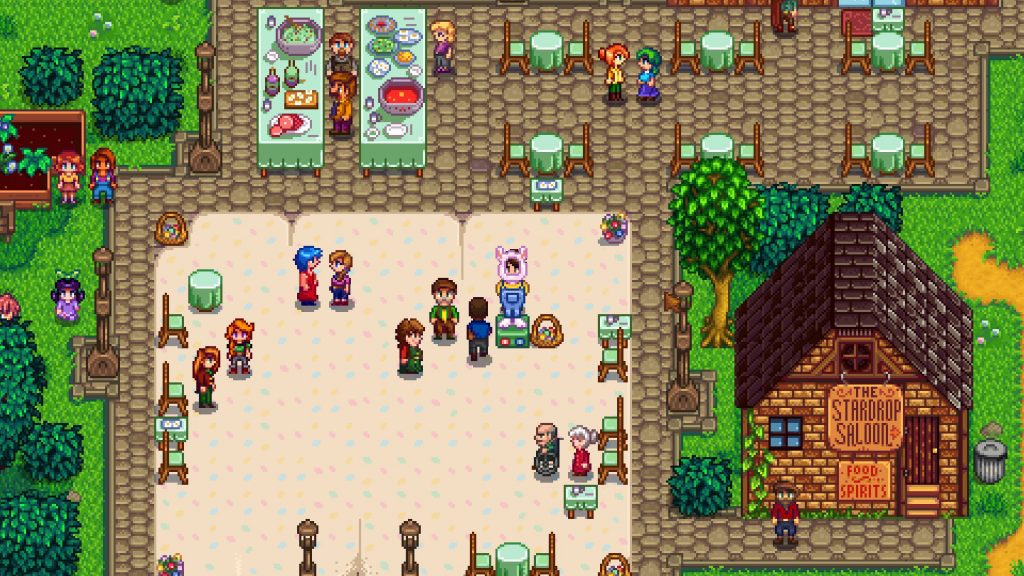 Good news, Stardew Valley fans: It looks like you’ll be living off the land in farmer fashion sooner than expected! The game’s officially been submitted for testing, meaning with any luck we could be seeing a release on Switch before the year’s out. 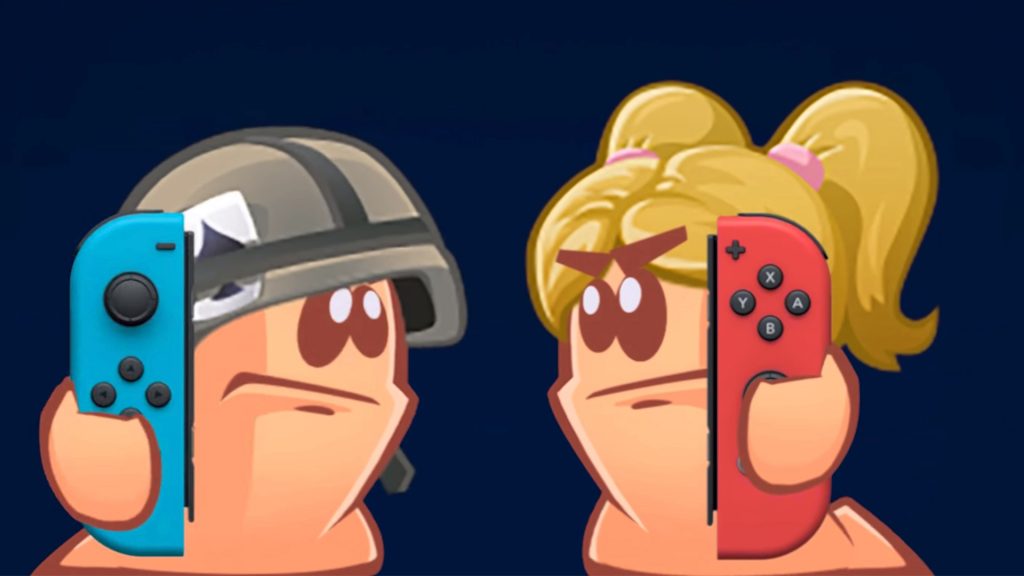 The latest game in the long-running Worms franchise is inching its way onto Switch later this year! As someone who hasn’t played a single game in the series since the good ‘ol days on the original Game Boy, the series’ bright, bold and comical new direction definitely has me itching for another dose of worm-on-worm violence.

CUDDLE UP WITH SOME POKÉMON PLUSH 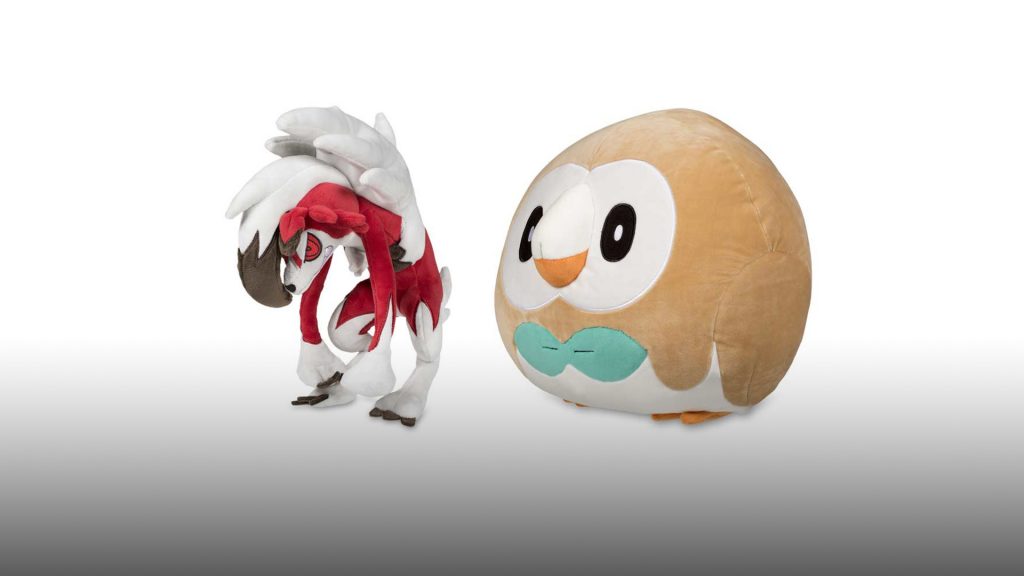 The Pokémon Center has added some new adorable plushies and squishable pillows to its site. As always, our merchandising matriarch Jennifer Burch takes you on a tantalizing tour through every pocket pal worth catching.

GUNVOLT STRIKES AND LEGOS ASSEMBLE IN THIS WEEK’S ESHOP UPDATE 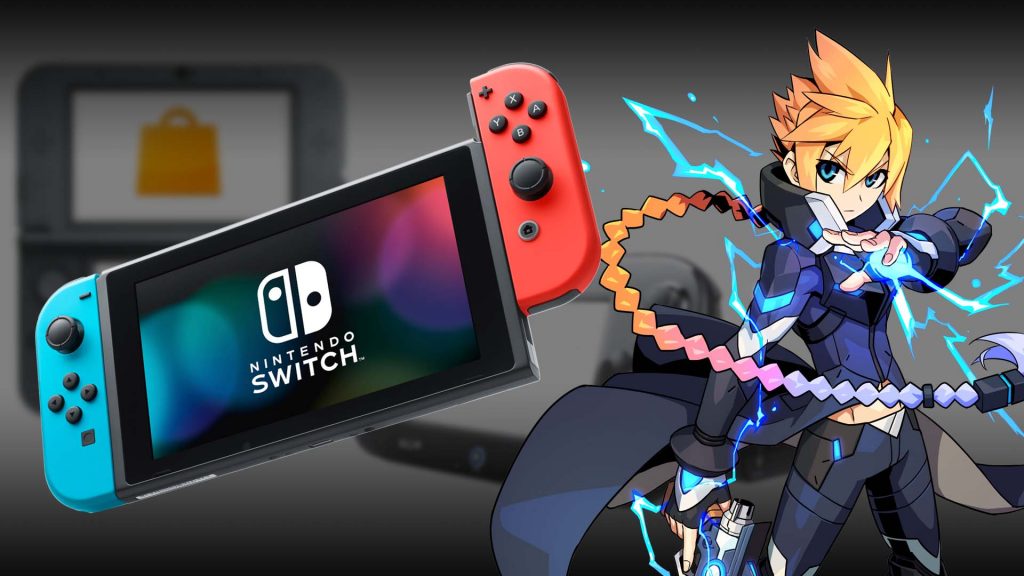 That’s right, folks: It’s that slap-happy time of the week when Nintendo injects the eShop with a healthy dose of games to spend hours hunched over your couch with. From Azure strikers to little men made of bricks, click that link below for the full scoop on everything worth tossing a Rupee towards.