We’re less than a month away from people making too many Breath of the Wild comparisons to Pokémon Legends: Arceus (just kidding, they already do that), and while we’ve detailed the unique Hisuian Pokémon revealed thus far, the game also has a cavalcade of human characters as well. Let’s break it down: 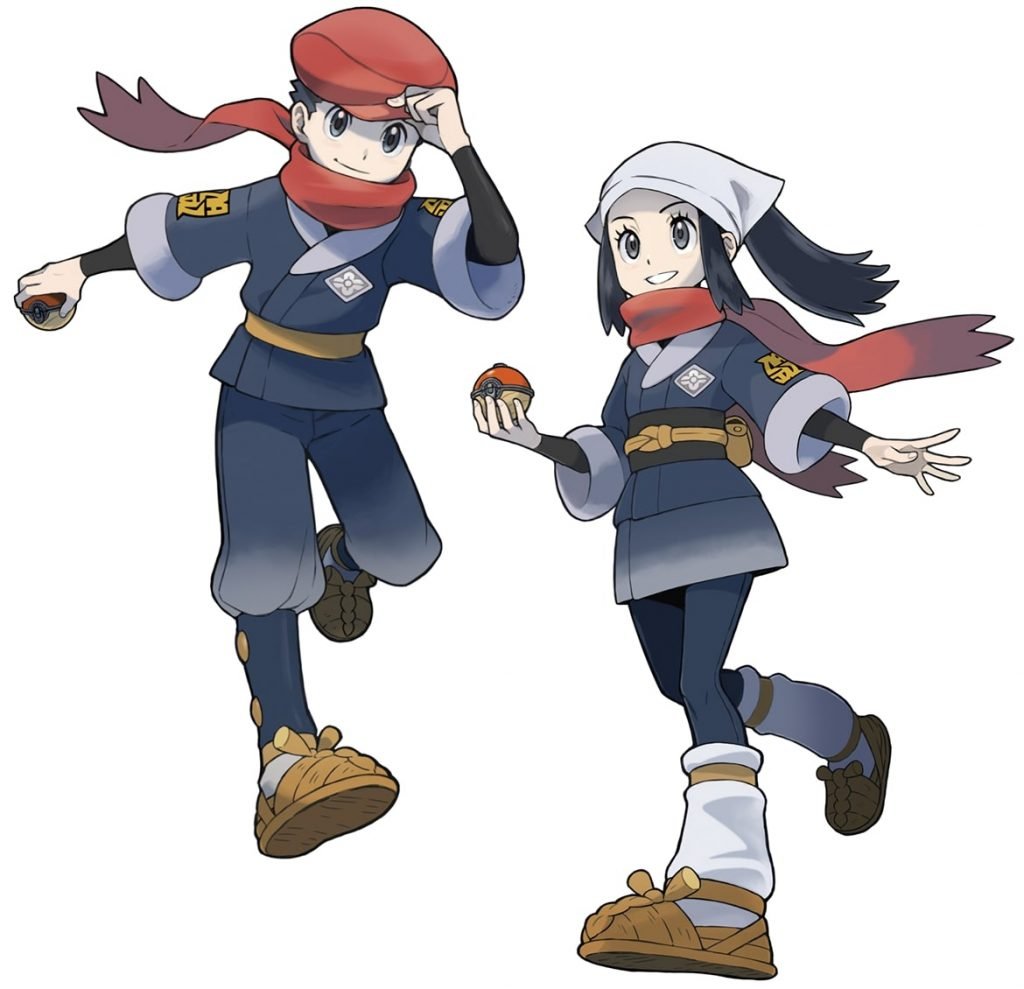 It’s you! The Pokémon protagonist! Here to explore and catch ‘em all! The usual Pokédex-filling has an additional wrinkle this time around, as you’re now a member of the Galaxy Team’s Survey Corps trying to discover every Pokémon in the region… so same idea, different flavor. The designs are clearly based on the protagonists from Diamond & Pearl and their remakes.

Similar to Dawn/Lucas, this role is filled by the role of the protagonist design you didn’t choose. So if you play as a male protag, then the female Akari will accompany you, while if you choose the female protag then the male Rei will instead. Little is known about them other than they’re your buddies and supporters in the Galaxy Team. 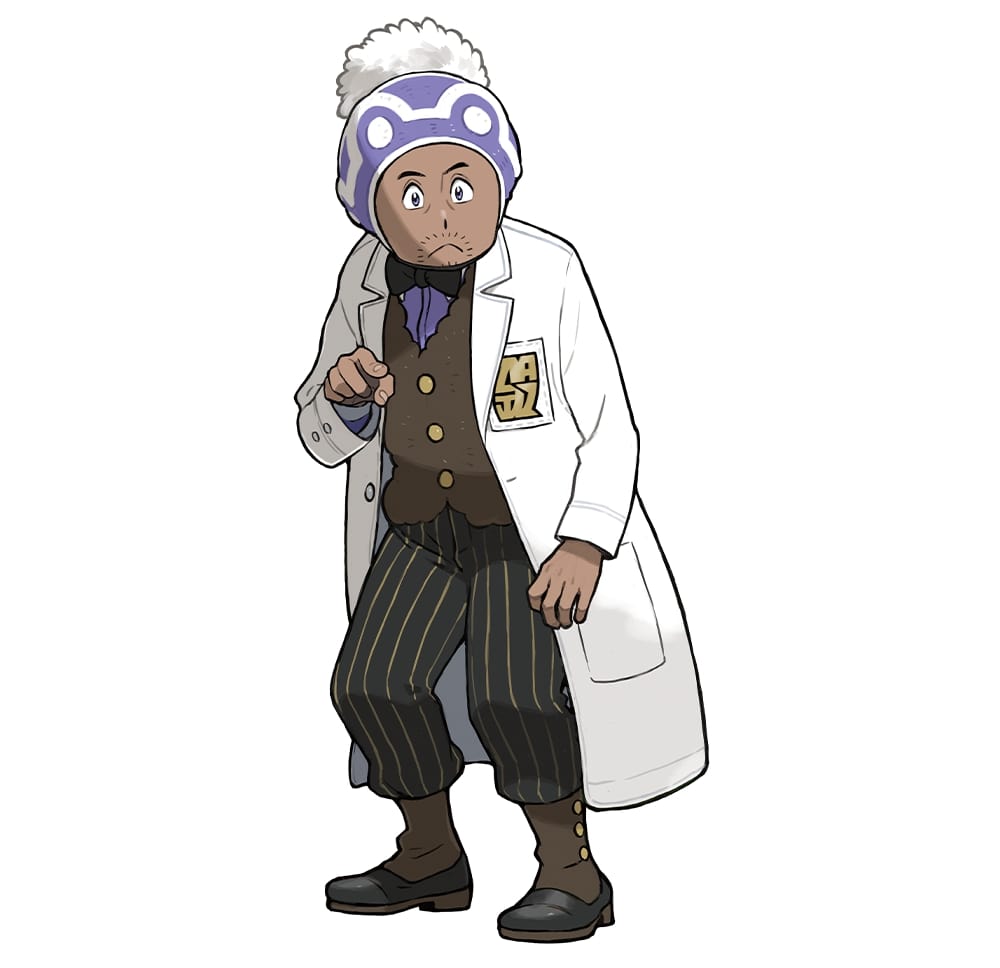 Every Pokémon region needs a professor, and Hisui has… a guy wearing a bowtie and a winter beanie? I guess they don’t give tenure based on fashion sense. Named after Laverton trees, he’ll give you your starter (Rowlet, Cyndaquil, or Oshawott) before sending you on your merry way to find all the Pokémon the Hisui region has to offer. 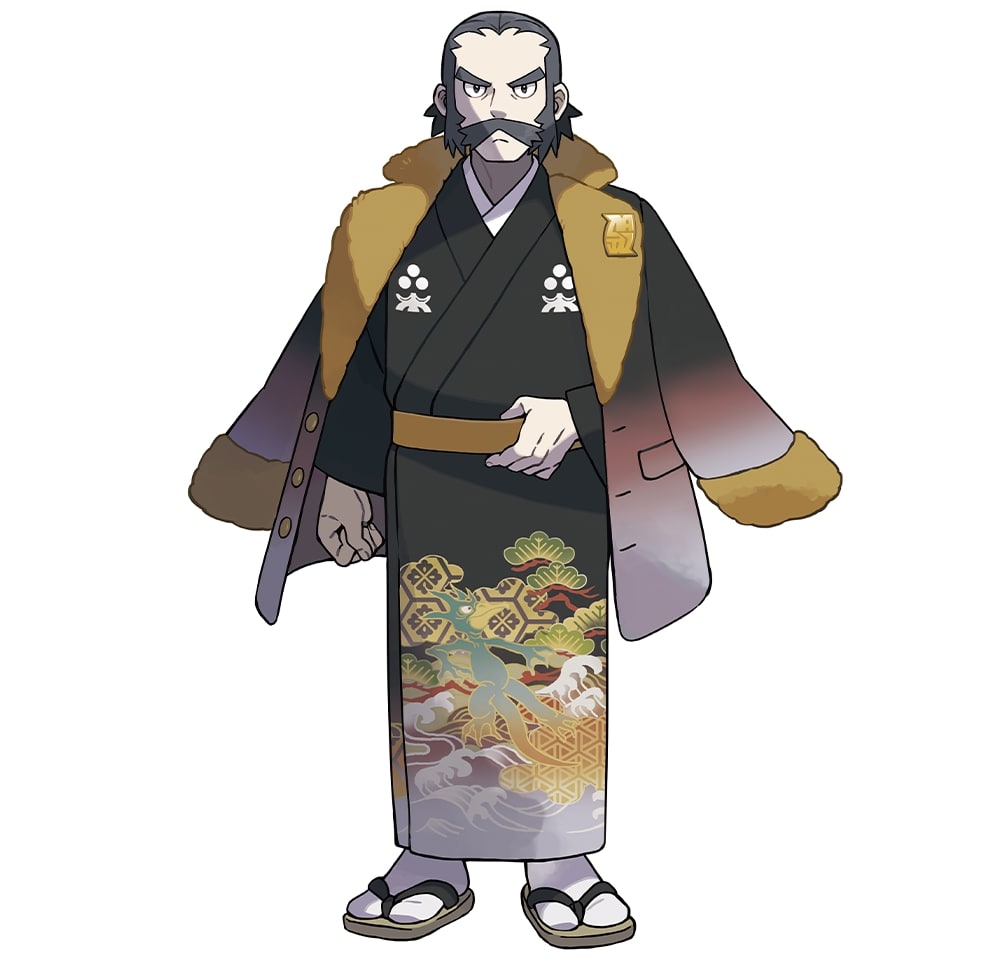 Leader of all the Galaxy Team, Kamado can be a bit gruff, but has earned deep loyalty from those under him. As a member of the Galaxy Team yourself, he’ll cautiously encourage you on your quest. 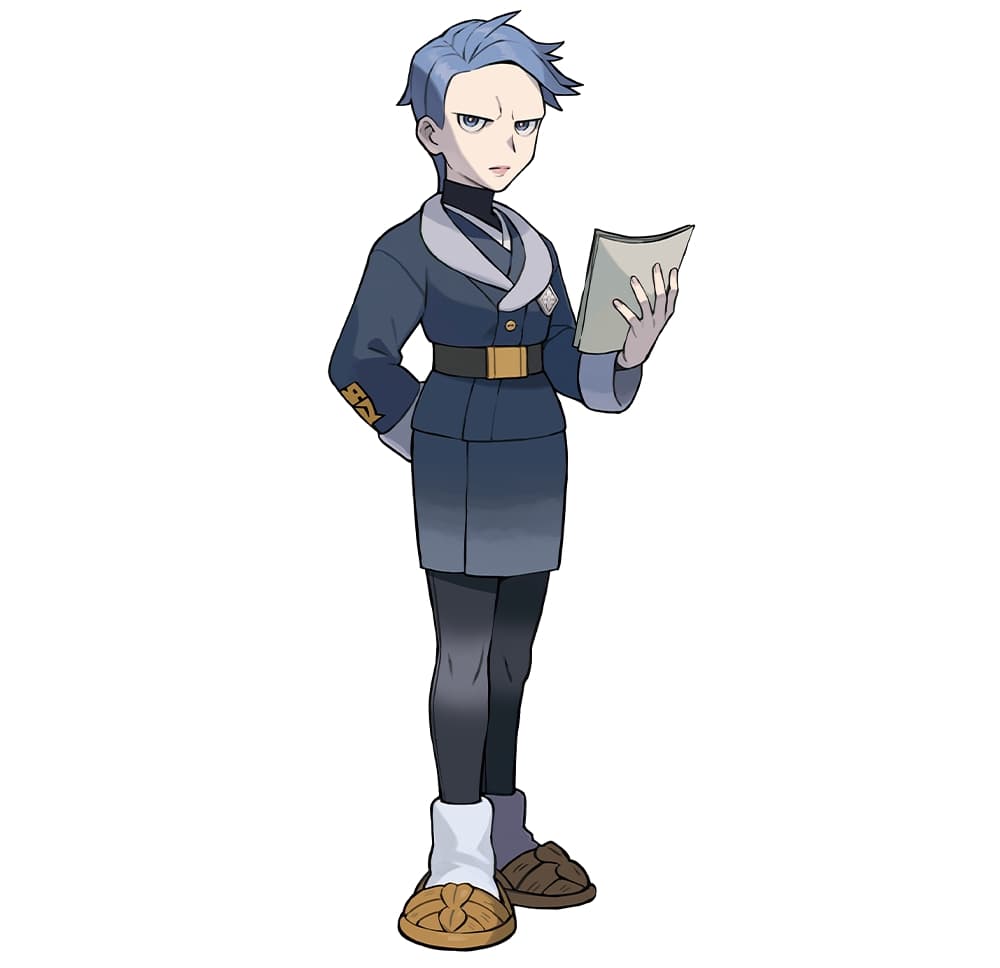 The captain of the Survey Corps (and clearly a female version of Cyrus from DPPT (Hey, I’m into it)), Cyllene is the classic “strict but caring” type of leader. She’ll give you a trial before you can join the Corps proper. 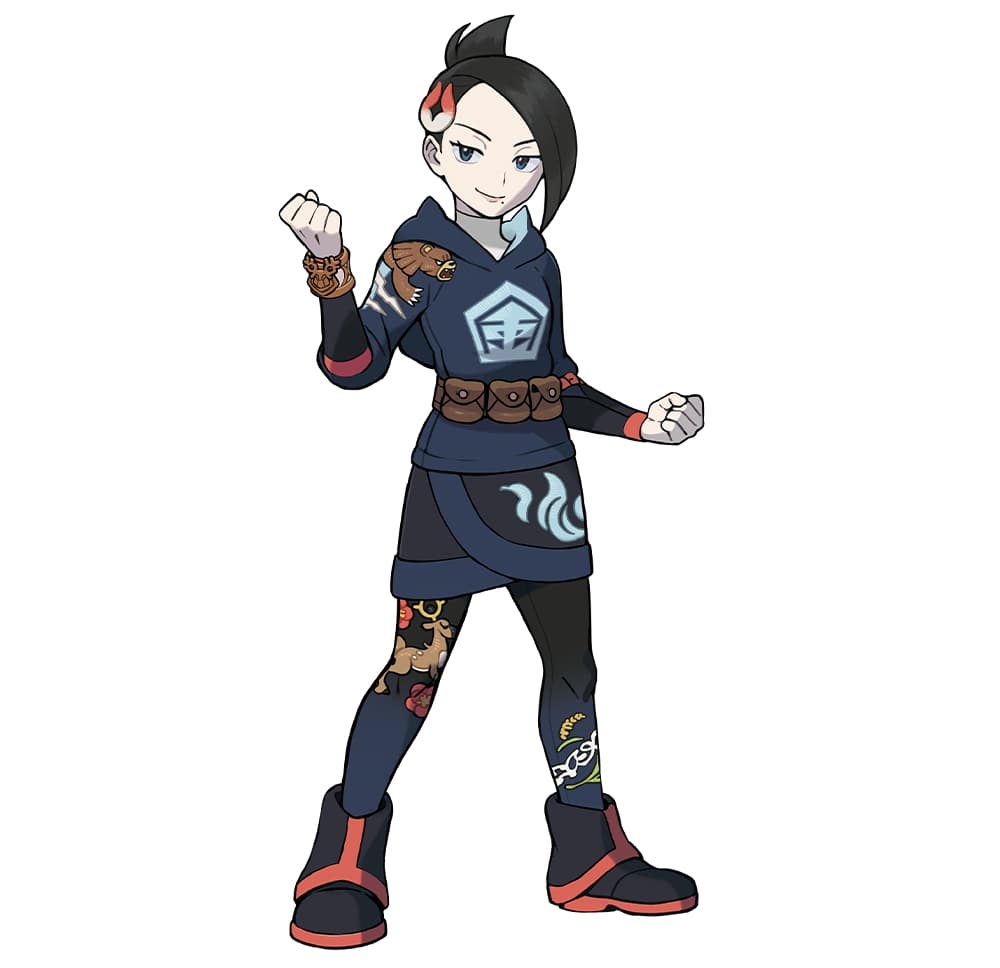 One of the region’s wardens, who looks after a special Wyrdeer in the Obsidian Fieldlands. She has a Munchlax for a partner, who she grew up with. Her design appears to be based on Grimsley, from Unova. 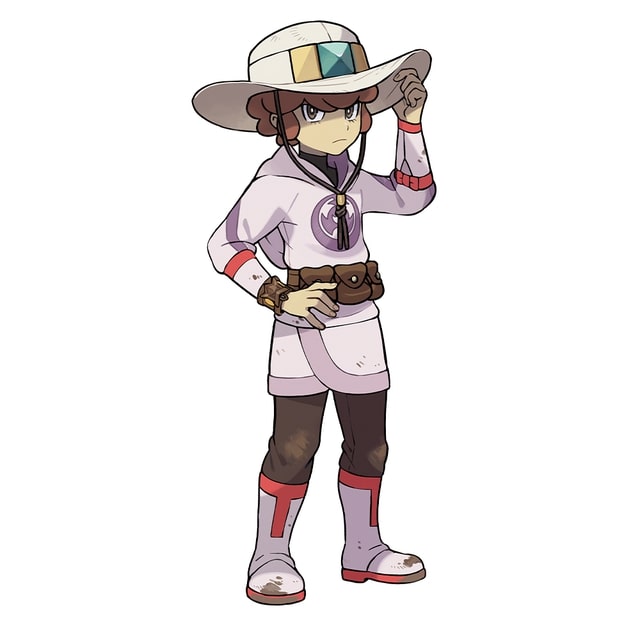 One of the region’s wardens and member of the Pearl Clan, who looks after a Kleavor in the Obsidian Fieldlands. He has achieved this position in spite of his youth. His design appears to be based on Clay, from Unova. 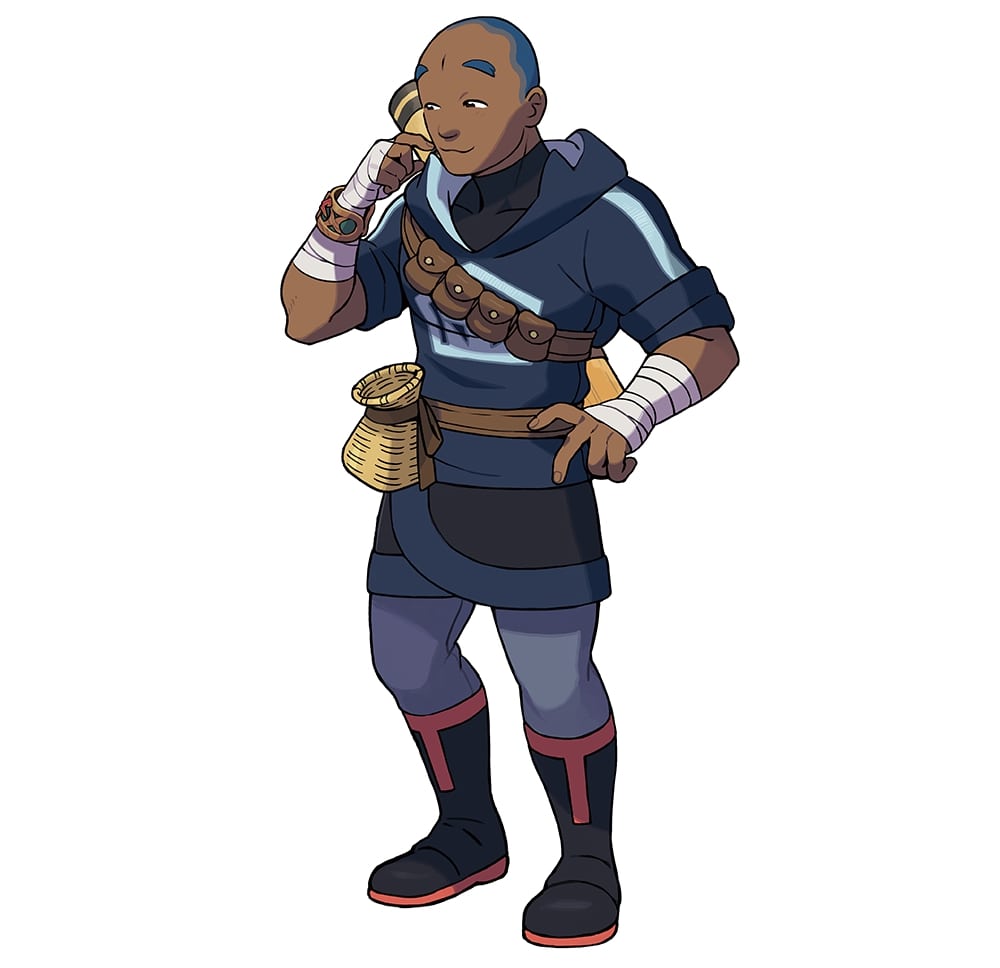 One of the region’s wardens, who looks after a Basculegion by the sea. He’s easily scared and doesn’t like Ghost-types. His design appears to be based on Raihan, from Galar. 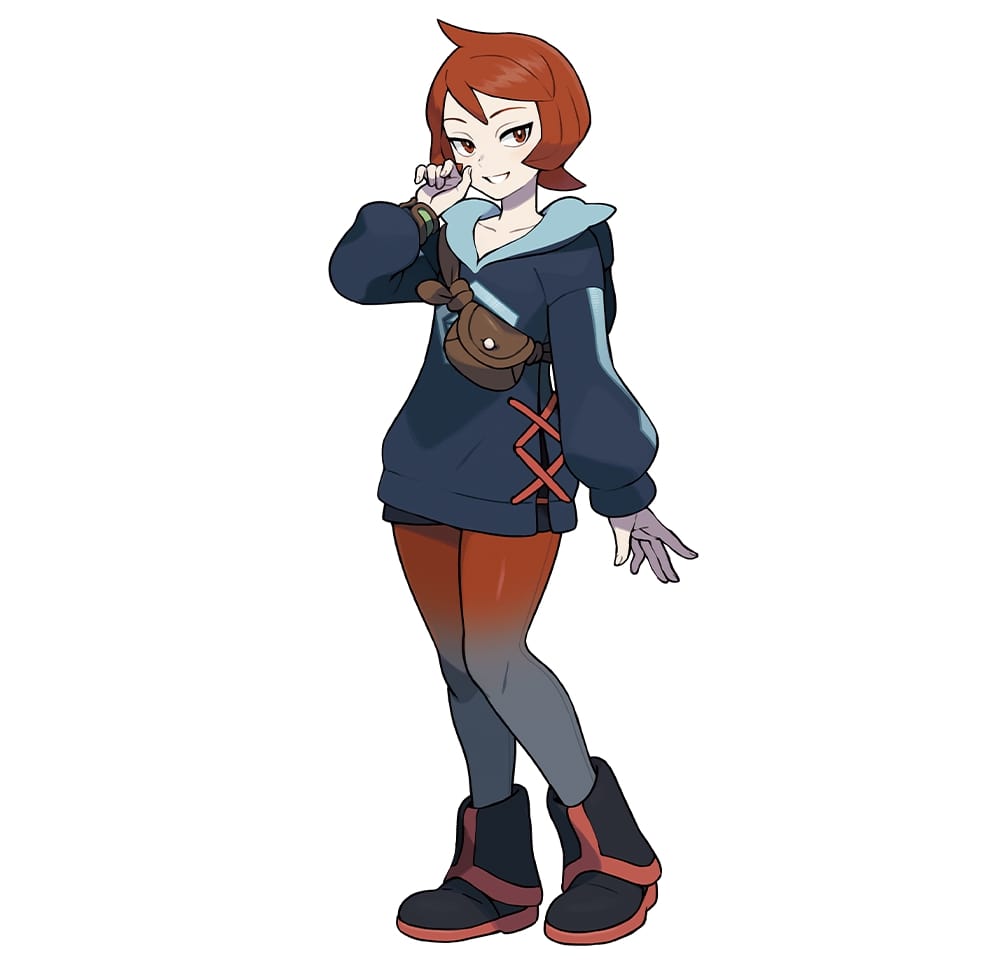 One of the region’s wardens and member of the Diamond Clan, who looks after “a certain lady Pokémon.” She feels a great pressure as a warden and thus tries to solve problems independently. She is very clearly based on Mars from Sinnoh (“Arezu” is close to the Japanese pronunciation of “Ares,” the Greek version of Mars). 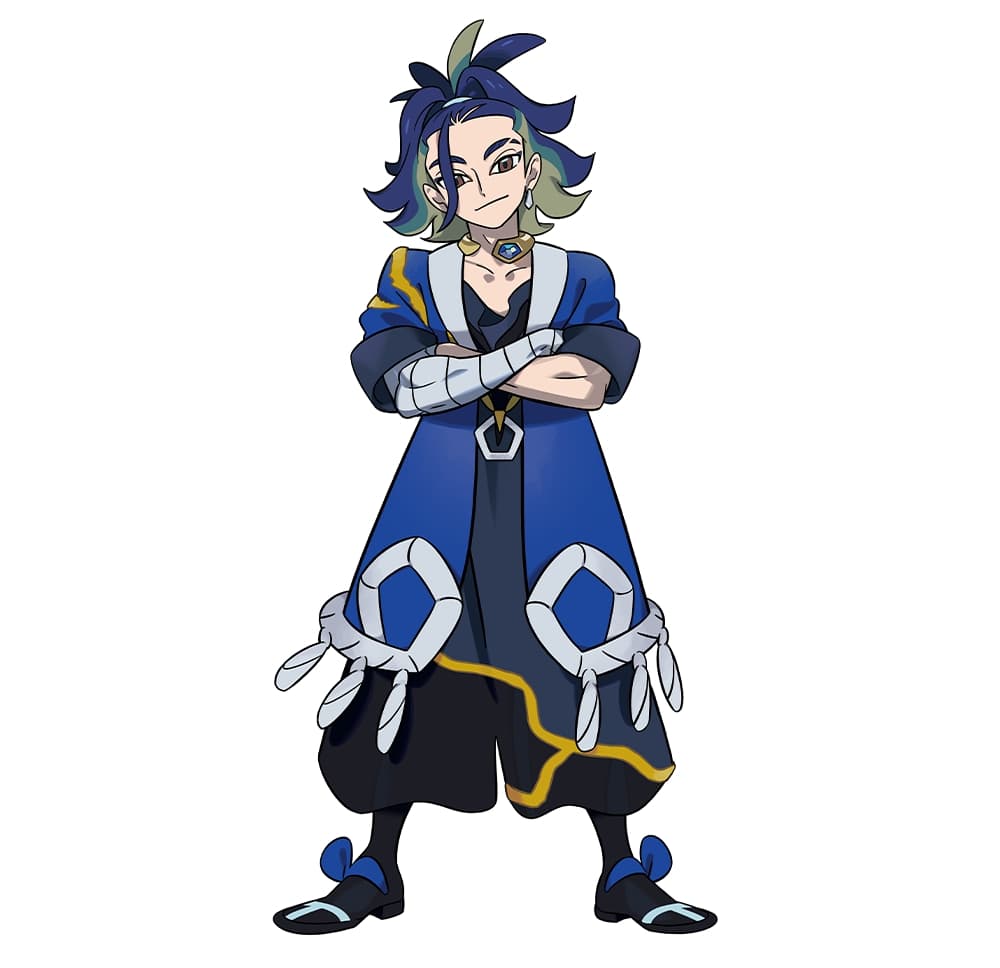 The leader of the Diamond Clan, with a Leafeon for a partner. He’s the brash, “do now, ask questions later” type who doesn’t sweat the details. He often butts heads with Irida. 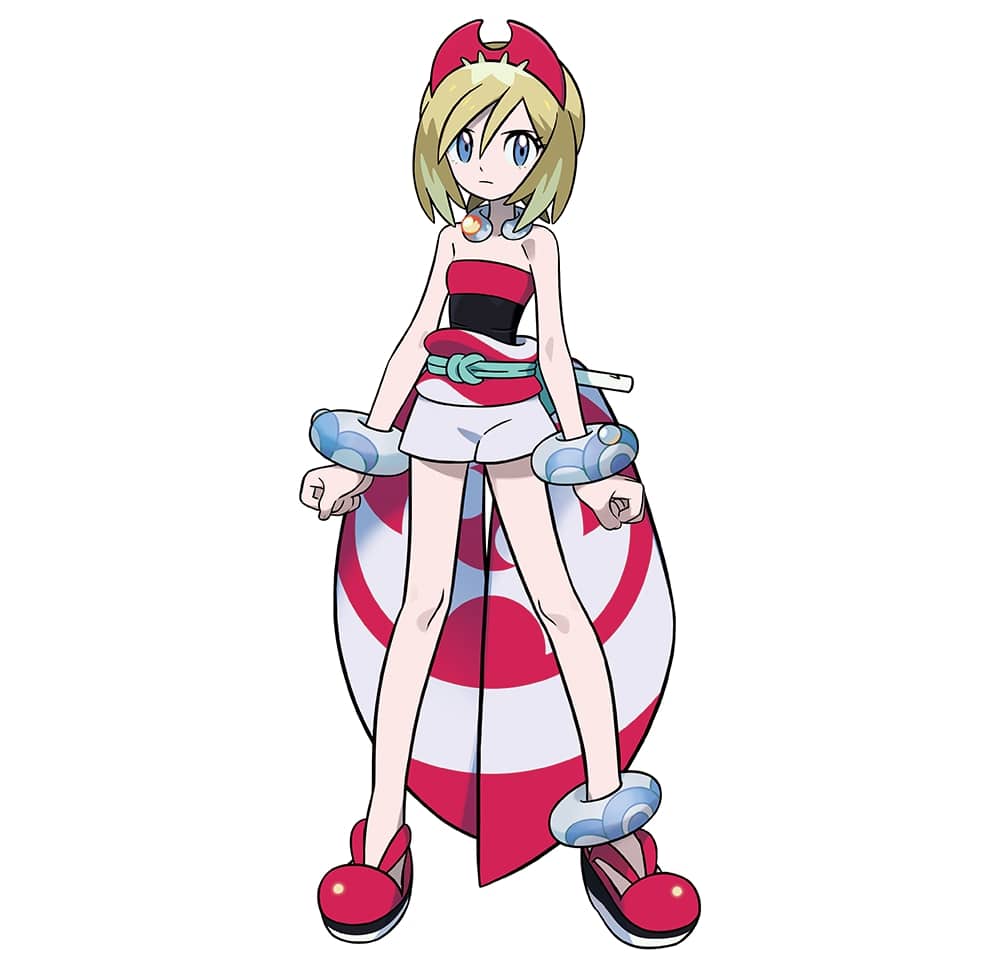 The leader of the Pearl Clan, with a Glaceon for a partner. She thinks it’s important to face the dangers of the Hisui region without faltering. Her cautious nature makes her suspicious of you before earning her trust. 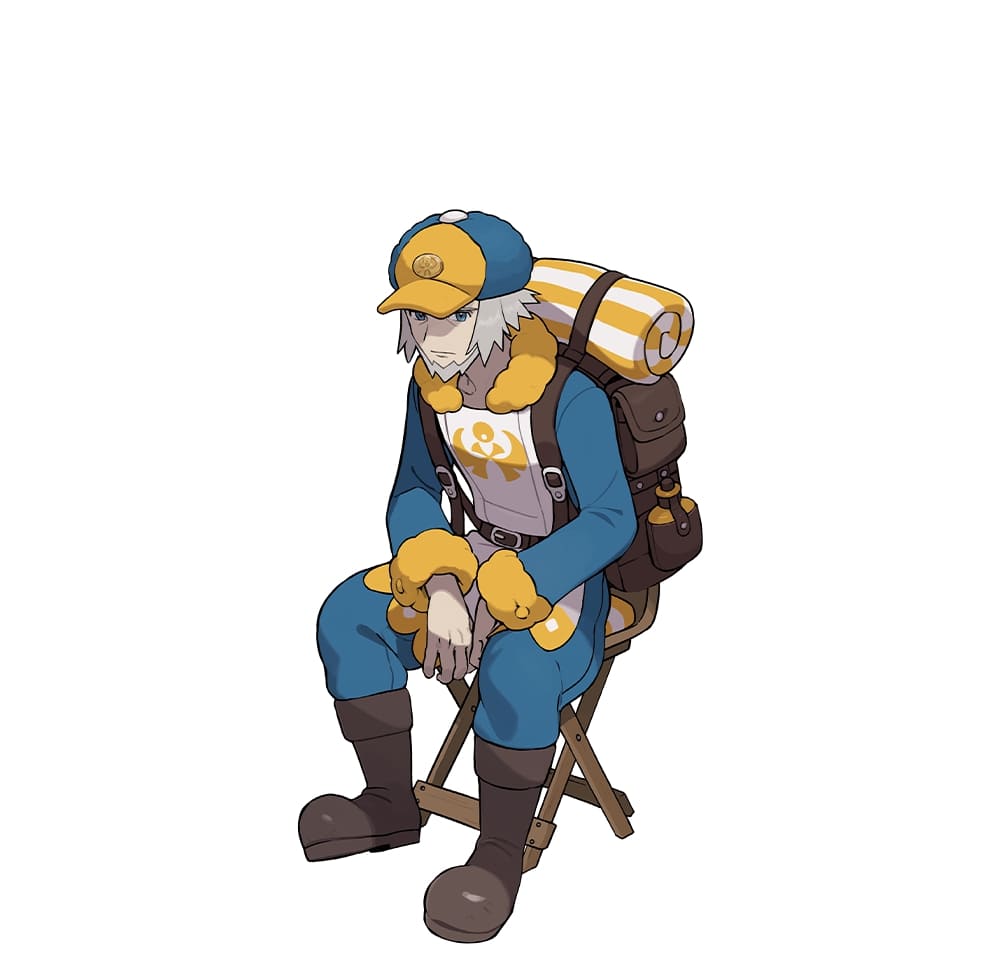 Head of the Gingko Guild, which will sell you cool items — at a price. He appears unenthusiastic, but he’s actually a strong leader holding the guild together. 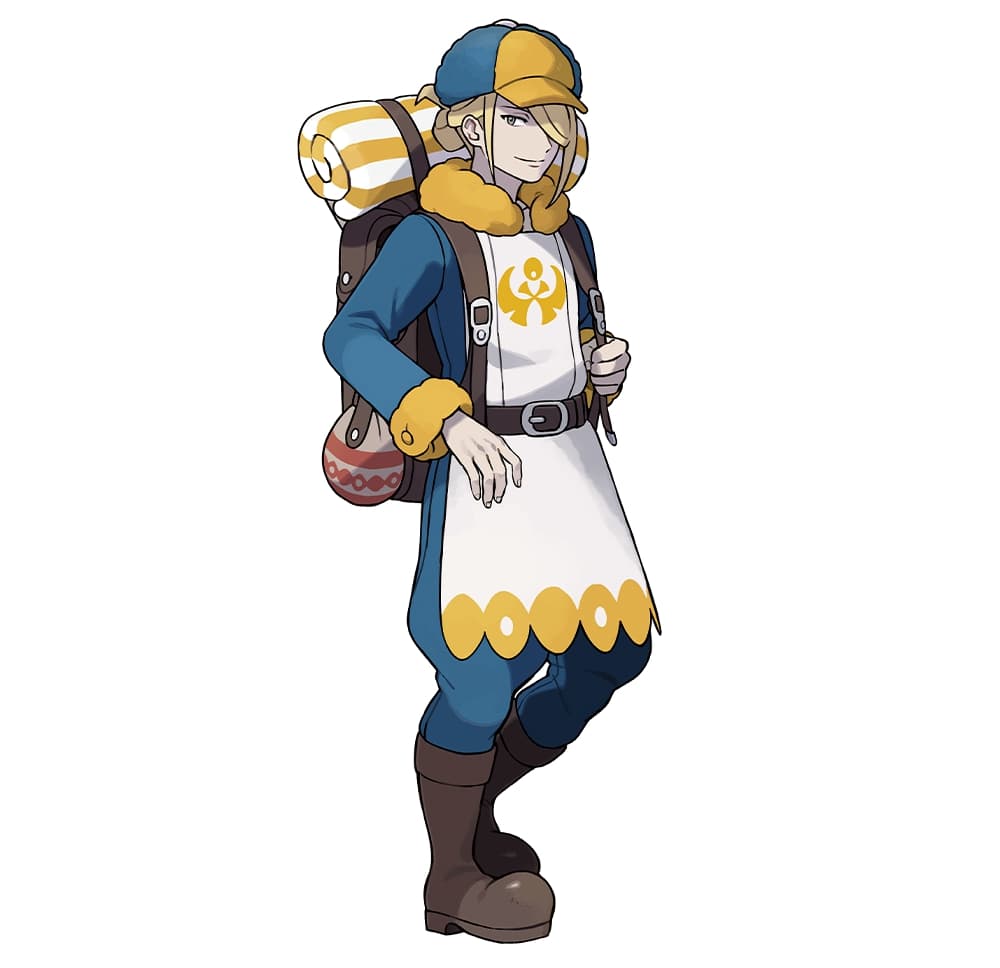 One of the Gingko Guild’s merchants who seems to cross paths with you especially often. He’s an intensely curious person deeply fascinated by unusual people and things he finds. His design is based on none other than Champion Cynthia of Sinnoh. 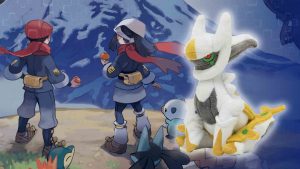 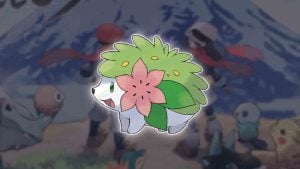 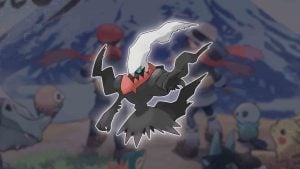 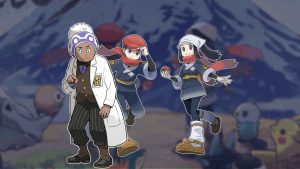