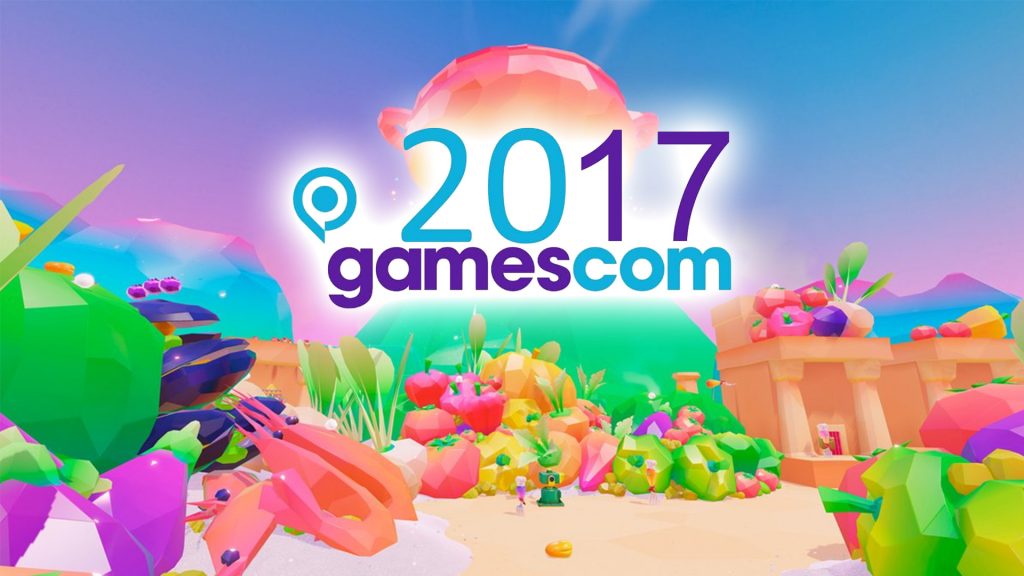 Missed all the Gamescom goodness this past week to come out of Cologne, Germany? Check out our mega archive of Nintendo livestreams so you don’t miss out on a second of coverage. From out-of-this-world footage of Super Mario Odyssey to fresh new updates inking up turf in Splatoon 2, take a quiet evening to yourself and catch up on all the latest and greatest news to surface from the event.

ANOTHER NINDIES SHOWCASE SETS ITS SIGHTS ON MY HEART 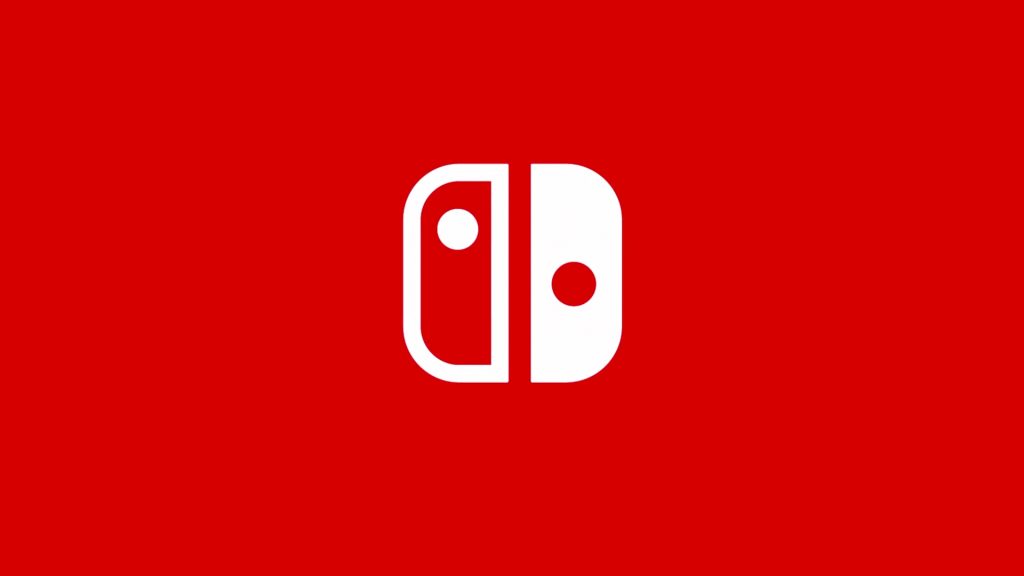 Another exciting Nindies Showcase is scheduled to rock the airwaves this coming Wednesday, highlighting multiple indie games coming to the Nintendo Switch. Coincidence that it just so happens to line up with some hotly anticipated Super Meat Boy Forever news dropping this week? I think not.

REKINDLE YOUR LOVE FOR NINTENDO POWER 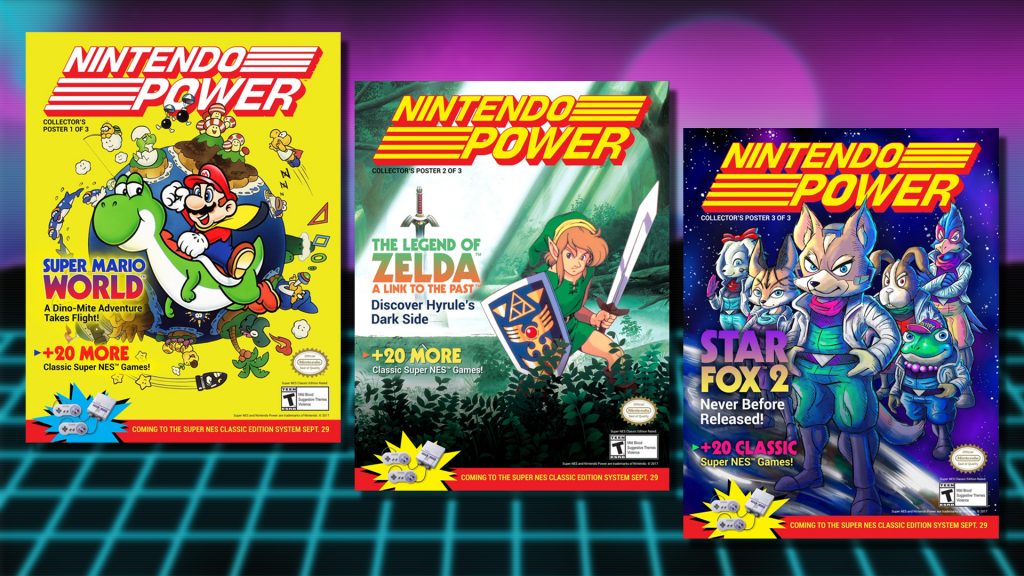 Still miffed at Nintendo Power coming to an end back in 2012? In celebration of the upcoming SNES Classic, Nintendo’s releasing images of three new “covers” of the classic gaming magazine for your viewing pleasure. Lucky attendees of PAX West later this weekend can even pick up physical copies of the beautifully designed covers, while supplies last. 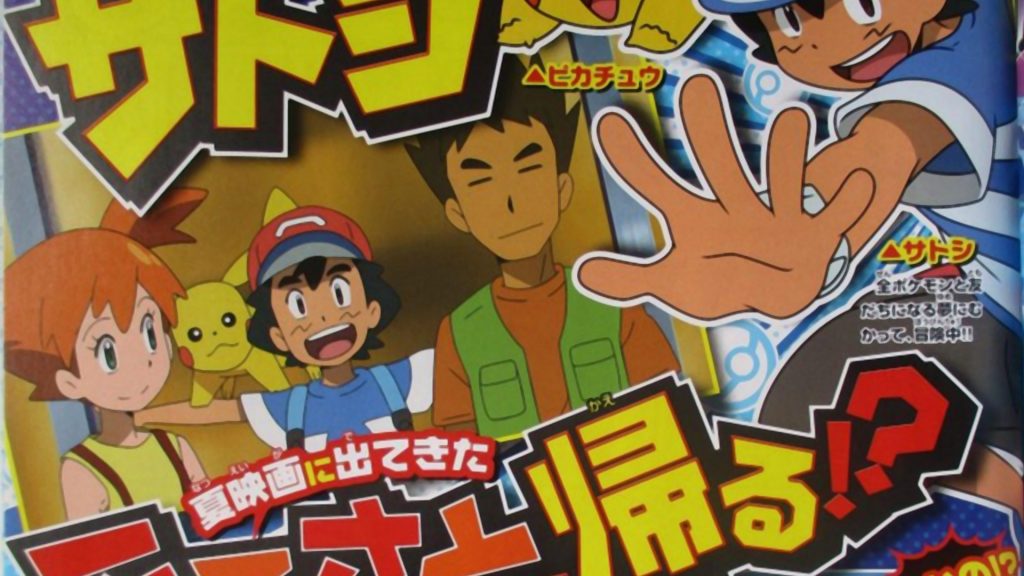 Longtime Trainers upset at the snubbing of Ash’s very first companions in the 20th anniversary movie, rejoice! Both Brock and Misty are returning to make an appearance in the ongoing Pokémon Sun & Moon anime. The power of friendship at work, folks. 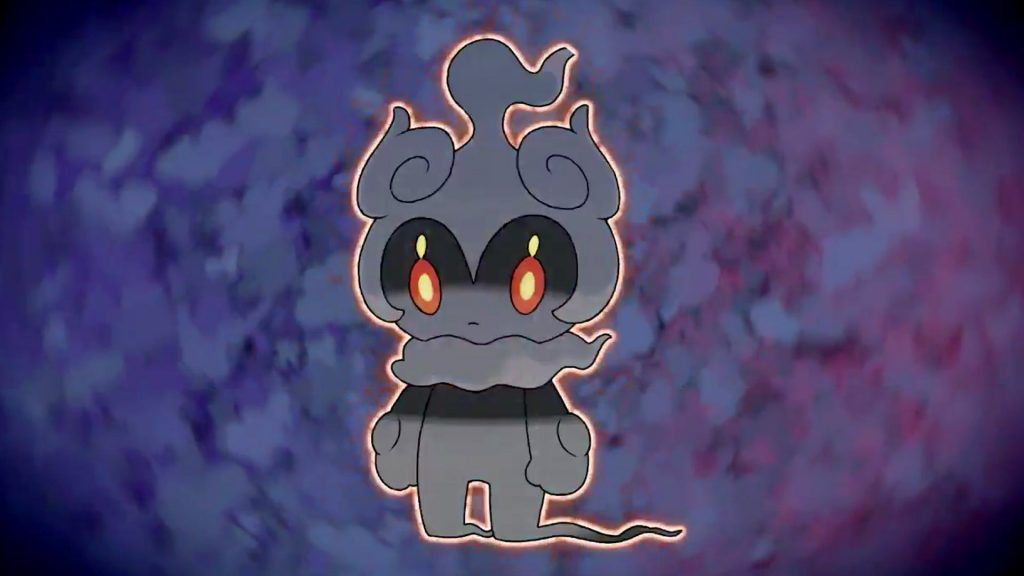 Kindle your campfires and snag some graham crackers: the delectably cute and gooey Marshadow is set to ignite Trainers’ appetites this October! Both North American and European Poké pals can get in on the fun, too, with codes for the gothic goober being distributed at GameStop and undetermined storefronts, respectively.

I STILL THINK POKÉMON ECLIPSE WAS A MISSED OPPORTUNITY 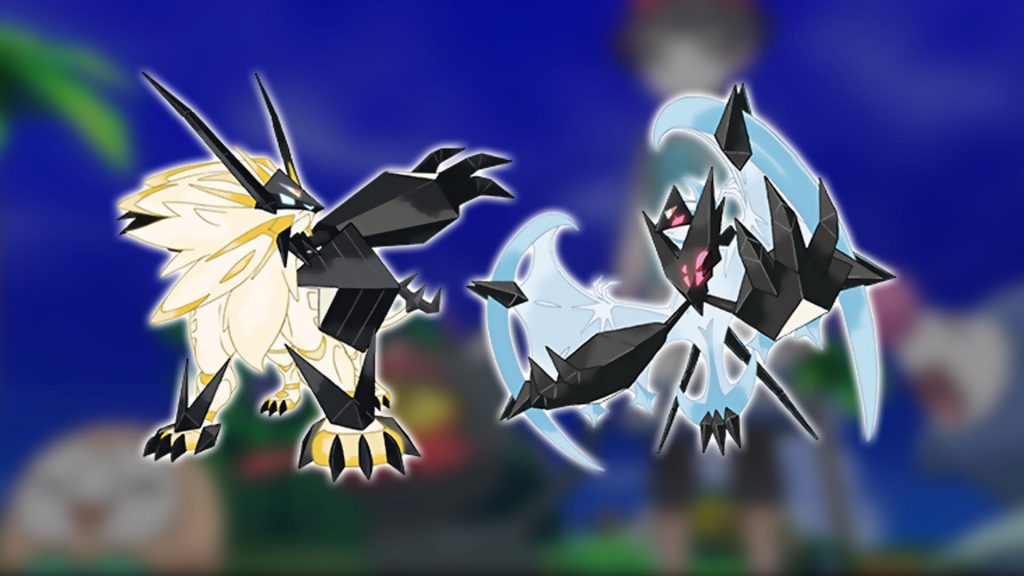 Lookin’ to dive right back in the wonderful world of Alola this November, but not sure which version to go with? Forego choosing between the two and simply pick up the Veteran Trainer’s Dual Pack! You’ll even get 200 Poké Balls for your trouble, because lord knows those don’t come cheap. Wait…

TRICK OR TREAT, SMELL MY MAREEP 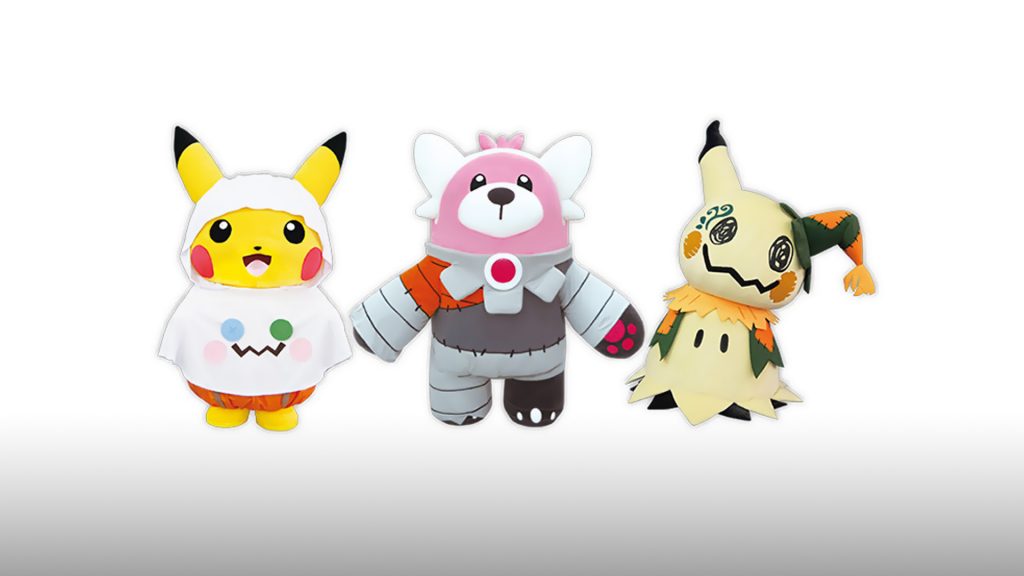 Hard to believe that Halloween is creeping just around the corner, eh? To celebrate the monstrous occasion, Pokémon Centers in Japan have released new information on how they’ll be celebrating the ghoulish holiday later this year. So sit back, relax and take a tour through the storefront’s haunted hollows below, courtesy of our very own mummy of merchandise, Jennifer Burch.

We finally have a North American release date for mowing down legions of armies as your favorite blue-haired, Falchion-wielding fighters! Fire Emblem Heroes is set to strike Switch just in time for Halloween on October 20th, along with a snazzy collector’s edition die hard fans won’t want to miss.

HOW WILL YOU CHOOSE TO PLAY FIRE EMBLEM WARRIORS? 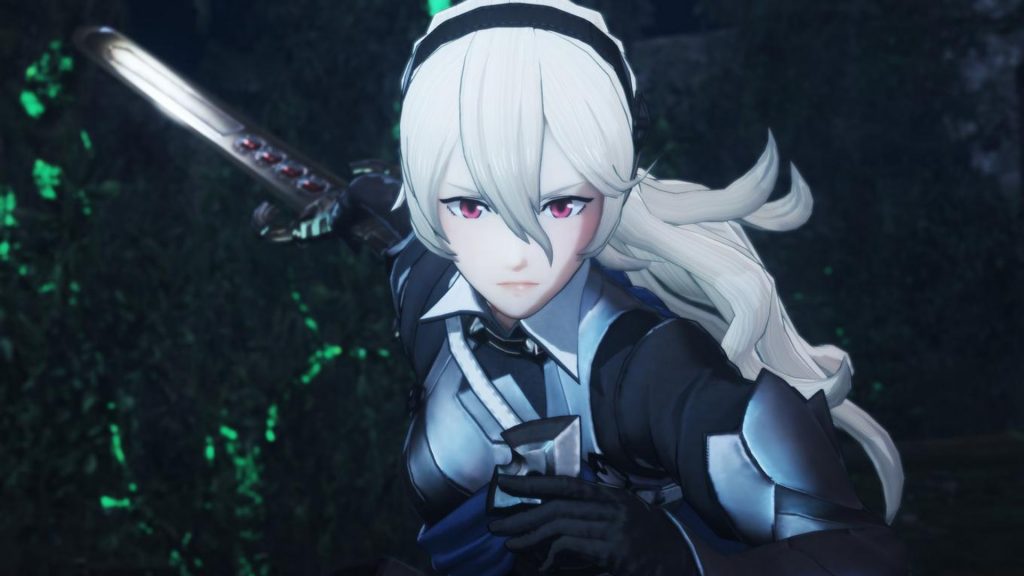 Good news, frame rate fanatics: Fire Emblem Warriors will have the option to scale down the resolution in exchange for boosting the frame rate to a cool 60fps. Gotta love having options! Personally, I’d take smooth action over graphical fidelity any day.

Read more: Fire Emblem Warriors will include the option to play at 60fps in exchange for lower resolution 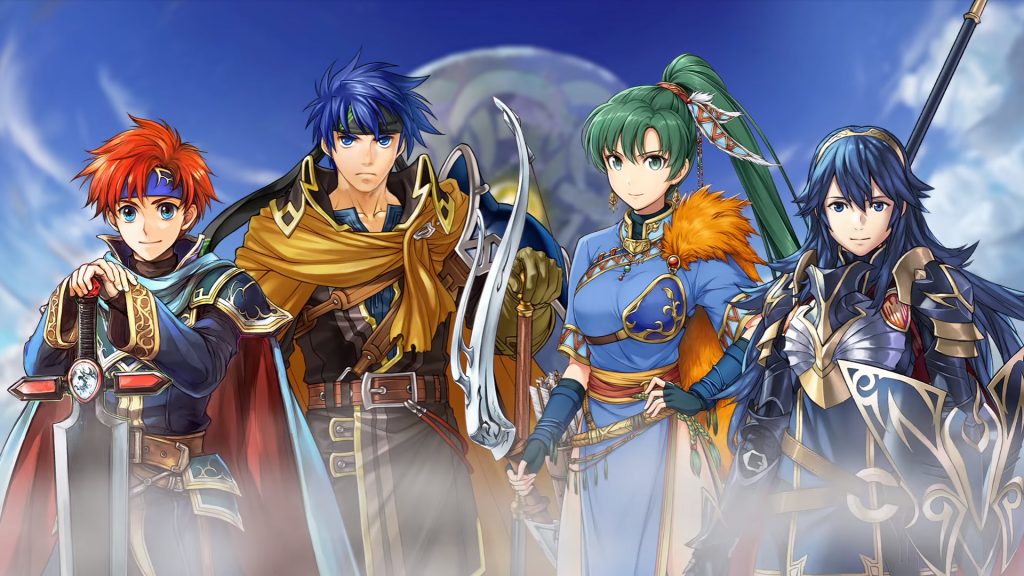 Speaking of legendary swords and emblems, a recent Feh Broadcast finally lifted the veil on the special costumed versions of the Choose Your Legends event winners held way back before Heroes’ release. Starting later this week, Fire Emblem fanatics can nab alternate forms of Lucina, Roy, Ike and Lyn in a brand new focus banner. Best of all, you can recruit one hero of your choosing absolutely free! Lyn and Lucina, why must you torment me so! 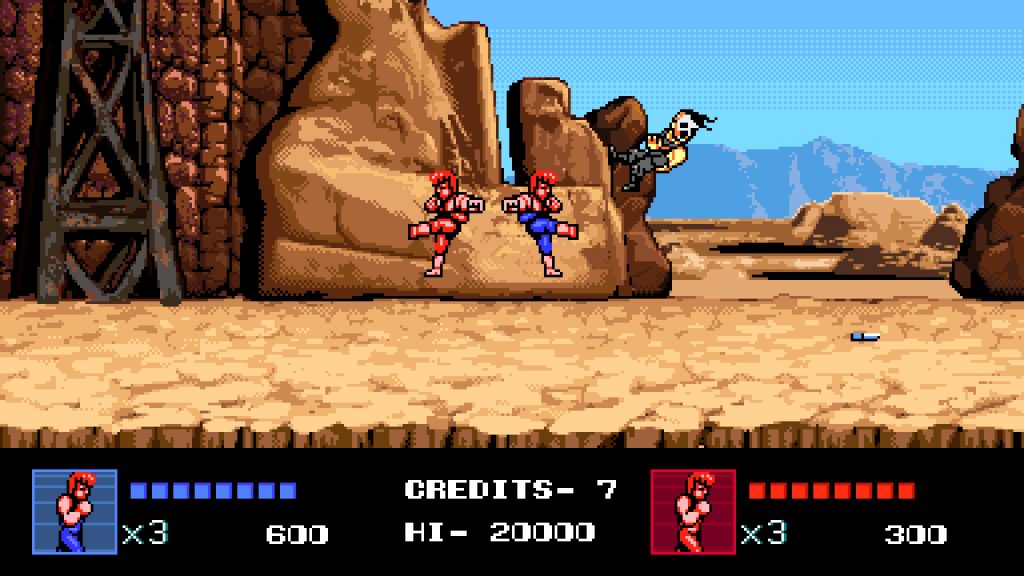 MARIO + RABBIDS KINGDOM BATTLE WILL MAKE YOU A BWAH-LIEVER 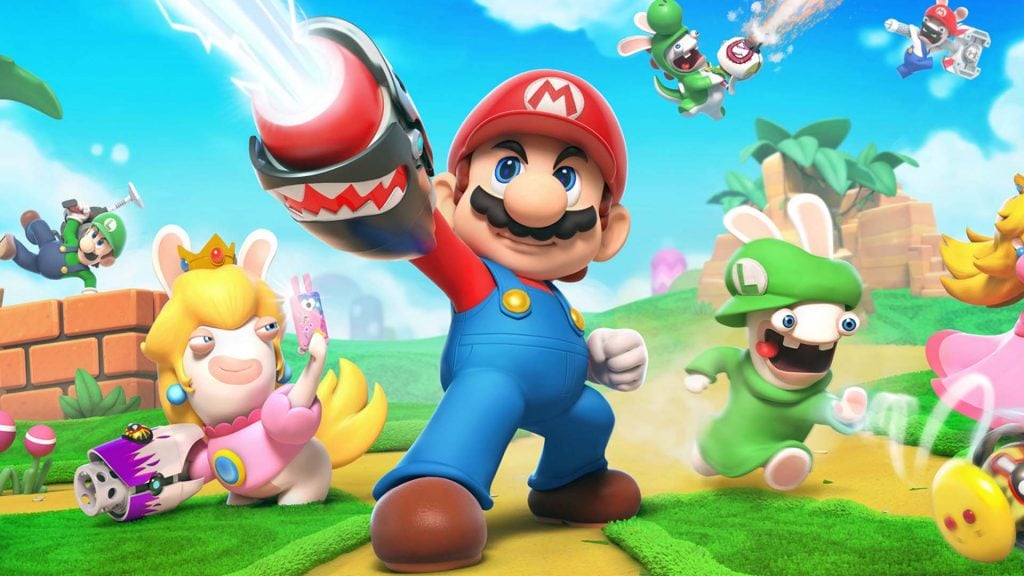