US and EU Marshadow Distribution announced

Get ready to get your hands on another Mythical Pokémon, trainers! It’s been announced that Marshadow will be distributed in the US through GameStop stores from October 9th through October 23rd, while Europe will see it pop up at “select retailers” from October 1st through November 16th. 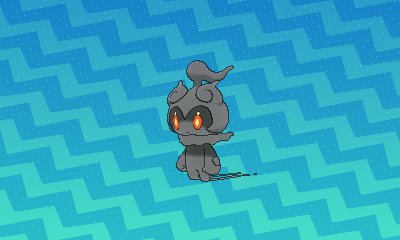 The Ghost/Fighting type Pokémon will come at level 50 and know the moves Spectral Thief, Shadow Ball, Close Combat and Force Palm. Likewise it has been announced that this same distribution will run in Europe at “select locations” from October 1st through November 14th. No word yet on which locations but we’ll be sure to update when the details are available.