Leading up to Fire Emblem Heroes’ release in February, an online poll was done to see who the masses’ favorite characters in the franchise were, with the promise of special costumed versions of the Heroes for the winners. Now, over half a year later, we’ve seen the fruit of that poll – and what a fruit it is.

The four units, chosen from the most popular of their respective genders, come with new artwork and skills that are wholly unique to them and can’t be inherited. They are – Lucina (Lance Infantry), Roy (Sword Cavalry), Lyn (Bow Cavalry), and Ike (Axe Infantry). Much of their weaponry and skillset are designed with their base games in mind – Lucina could use a lance upon promotion, Roy’s weapon is that of his father Eliwood, Lyn is outfitted like the Nomad Trooper class of her home Sacae, while Ike comes geared like his dear departed father, adorned with the axe Urvan and a golden outfit. All around, their art is stunning. 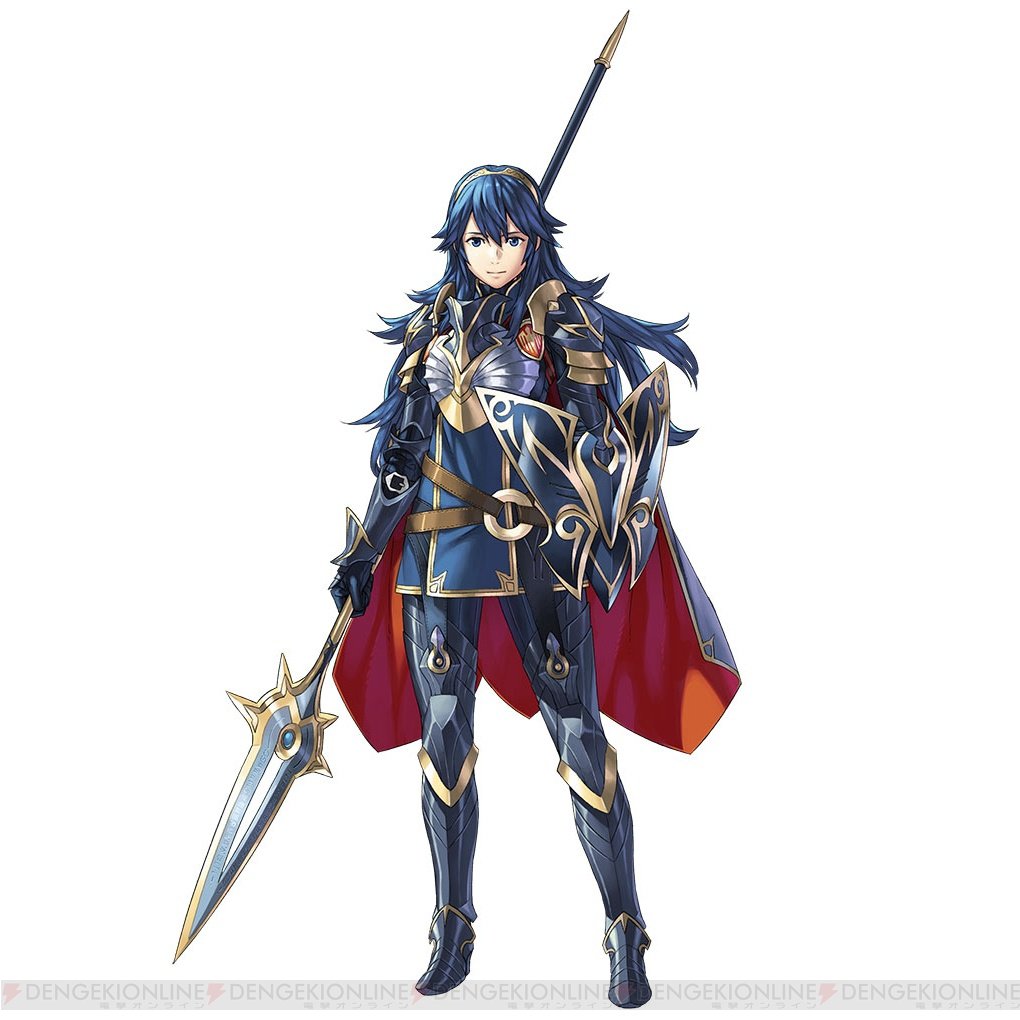 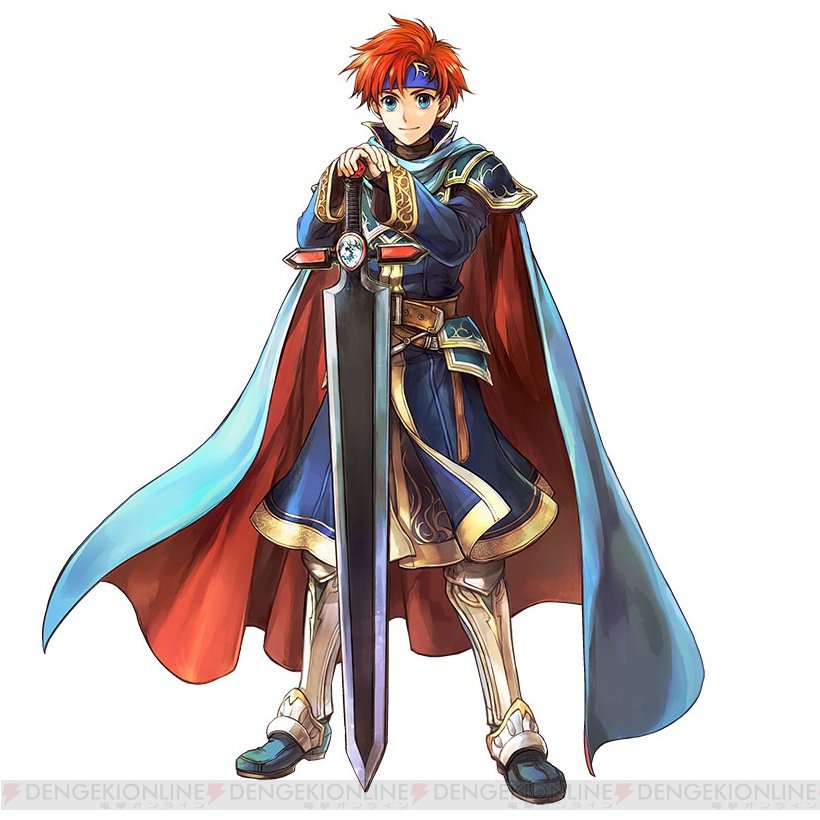 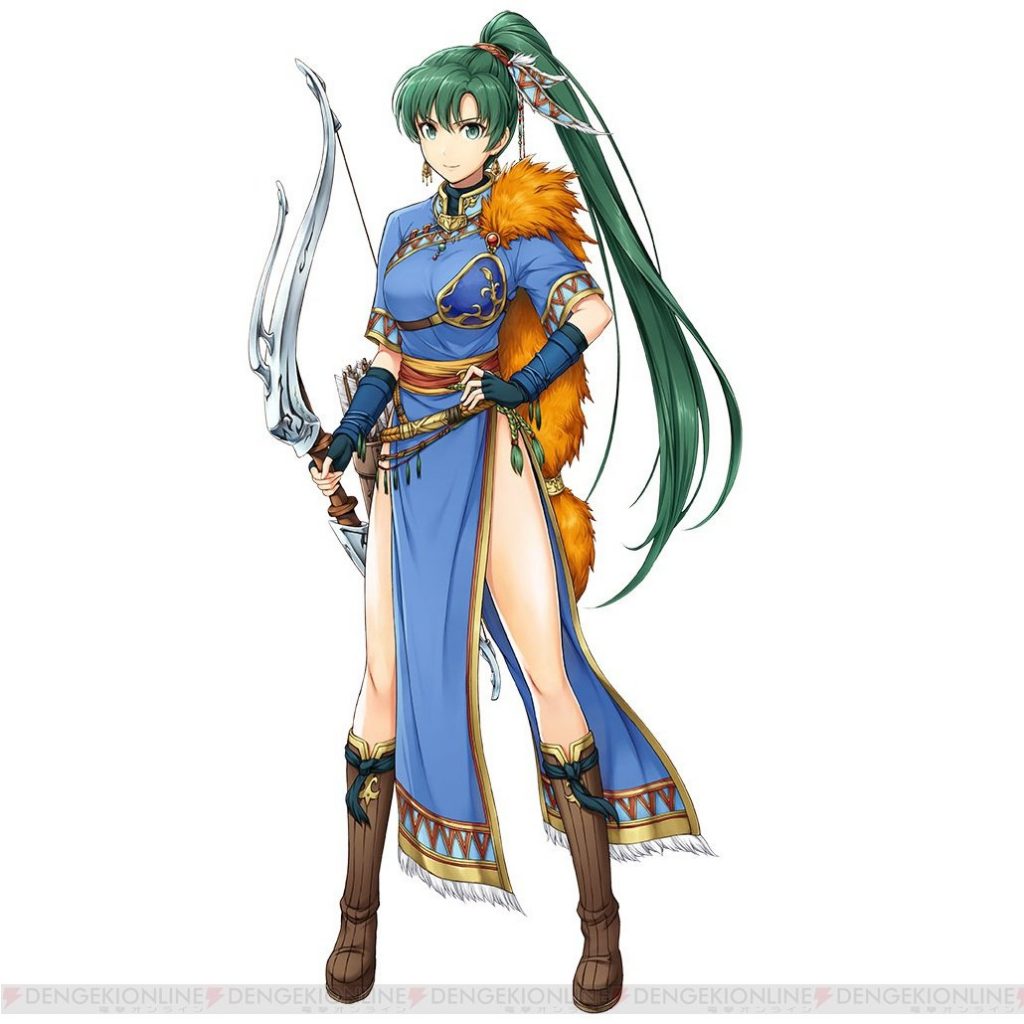 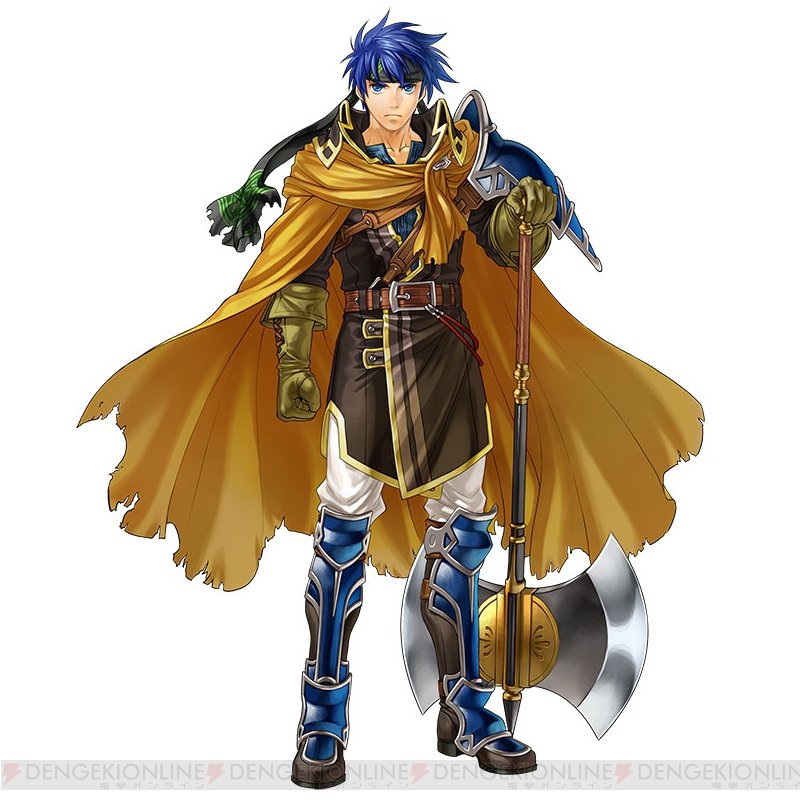 But that’s not all – in celebration of the event, players will be able to pick one of the four units at absolutely no cost when the banner launches on August 31st. That means if you’re just vying for one of the four, you can pick it up at no cost or worry, and save your orbs for another time! This is the first time anything like this has happened in the game, and while it’s doubtful this will be common practice for the future this is something quite generous for the time being.

On the same day as the banner’s release, August 31st, there will also be a Voting Gauntlet based on the Top 4 finishers for each gender in the original pool – Ike, Lyn, Roy, Lucina, Hector, Tharja, Chrom, and Camilla will be vying for the top spot, in what is sure to be the battle of the century.

In addition, there will be a browser based game launching on the official website on the same date. With it you can apparently earn orbs, wallpapers, and more using the CYL units – the gameplay shown was fairly rudimentary, but any sort of benefits are more than welcome.

Interestingly enough, no maps or special quests were announced alongside the banner. Whether this means they’ll be absent from the game entirely or were simply not in the presentation is unclear. Regardless, we’ll all find out in the coming days, or when the banner drops on August 31st.