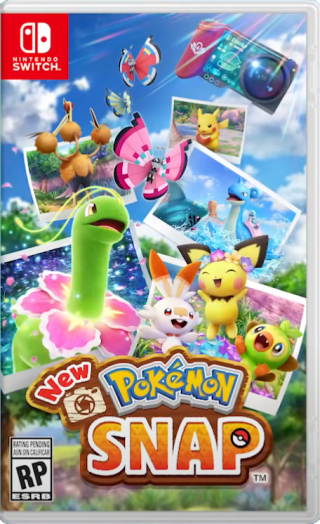 Seek out and take in-game photographs of Pokémon in their native environments in the New Pokémon Snap game, only for the Nintendo Switch system! You’ll even discover behaviors and expressions you’ve never seen before when you encounter and research lively wild Pokémon. You might see them patrolling their territory, playing, or lurking in out-of-the-way spots.

Travel to the islands that make up the Lental region. In this region, some of the Pokémon and vegetation will appear to have a special glow. Research these Pokémon alongside Professor Mirror as you explore dense jungles, vast deserts, and more! Your observations of Pokémon thriving in the wild may help unravel the truth behind the Illumina phenomenon. The Pokémon pictures you take will be used to build your very own Pokémon Photodex!

This new game brings the gameplay of the 1999 Pokémon Snap game for the Nintendo 64 system to life on the Nintendo Switch system with unknown islands to discover and different Pokémon to see!

Photograph lively wild Pokémon in their natural habitats as you research and explore unknown islands. Hop in your trusty travel pod, the NEO-ONE, and journey through a variety of environments such as beaches, jungles, and deserts to capture previously-unseen Pokémon behaviors. You can even toss Pokémon a delicious fluffruit to catch their attention. Photos you take can also be used to fill out your very own Pokémon Photodex!

In the Lental region, Pokémon and vegetation have sometimes been seen to glow. Meet Professor Mirror and work with him to uncover the mystery of the Illumina Phenomenon. Your photos and observations may be key to learning about this strange occurrence. 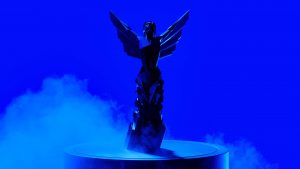 The Game Awards 2021 nominees announced, including Metroid Dread for “Game of the Year”

Have another look at your shrunken adventure in New Pokémon Snap 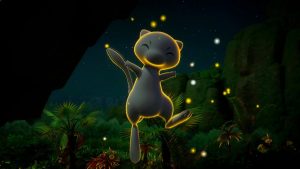 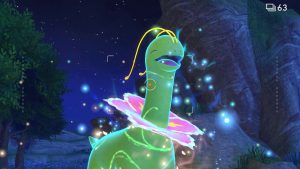 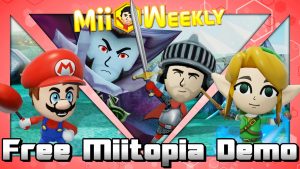 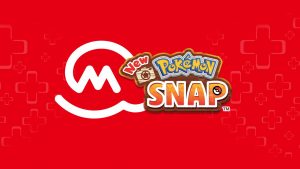 New Pokémon Snap isn’t the first attempt at a series sequel, according to Metro UK interview 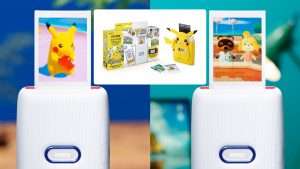 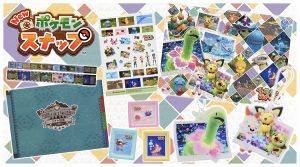 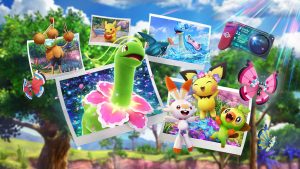 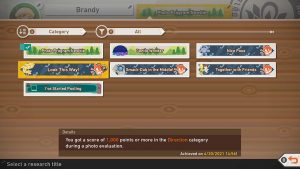 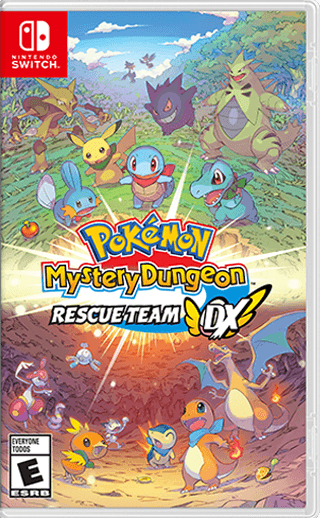 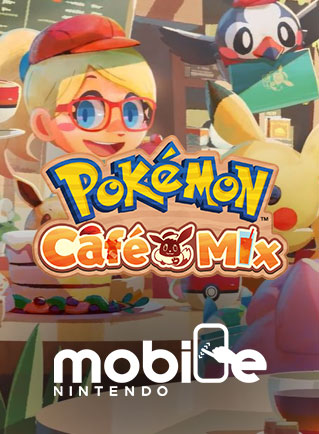 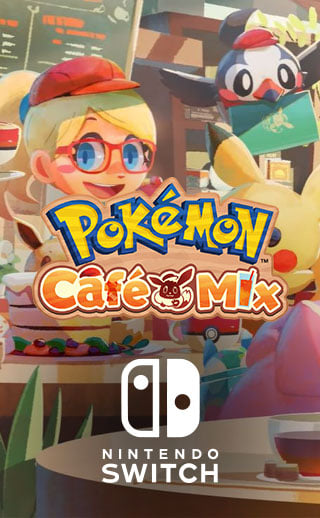