The Game Awards 2021 nominees announced, including Metroid Dread for “Game of the Year”

With less than a month to go until The Game Awards 2021, the nominees of the game industry’s grandest year-end celebration have now been announced, and Nintendo seems to have left a decent impression on players this year.

Metroid Dread has been nominated for “Game of the Year,” and other big (existing and upcoming) Nintendo Switch titles such as The Legend of Zelda: Breath of the Wild sequel, Monster Hunter Rise, New Pokémon Snap, Super Mario 3D World + Bowser’s Fury, and WarioWare: Get It Together! have all left their mark in various categories.

Here are all of the nominated Nintendo Switch games:

Last year the ceremony took on fully virtual format due to the ongoing COVID-19 pandemic, but The Game Awards 2021 is set to return as a live, in-person event at the Microsoft Theater on Thursday, December 9th, 2021. This year will also mark the return of The Game Awards Orchestra. Further details on additional musical performances and presenters will be announced in the coming weeks.

Game Awards host Geoff Keighley also asked followers of the event to select nominees for the Player’s Voice category, which are decided strictly by fans.

Remember we will have the Player's Voice category launching in a few weeks where YOU pick the winner 100% from over 20 games.

The Game Awards Live Broadcast will be streaming live on Thursday, December 9th, 2021. 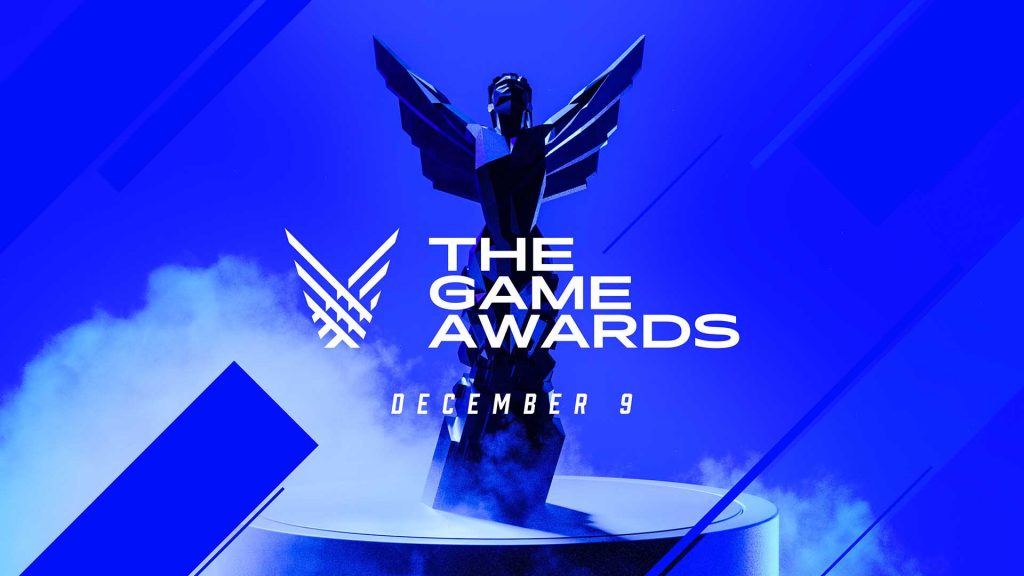