New Pokémon Snap isn’t the first attempt at a series sequel, according to Metro UK interview

It’s been a whopping 22 years since the original Pokémon Snap launched, and prior to the reveal of the upcoming New Pokémon Snap on Nintendo Switch, it seemed as though Nintendo wasn’t interested in building upon its quirky, photography-based spin-off game. According to the sequel’s director, Haruki Suzaki, this isn’t the first time that a new Poémon Snap game has been considered.

Speaking to Metro UK, Suzaki revealed that he “had heard there had been a couple of attempts at making a new Pokémon Snap before.” 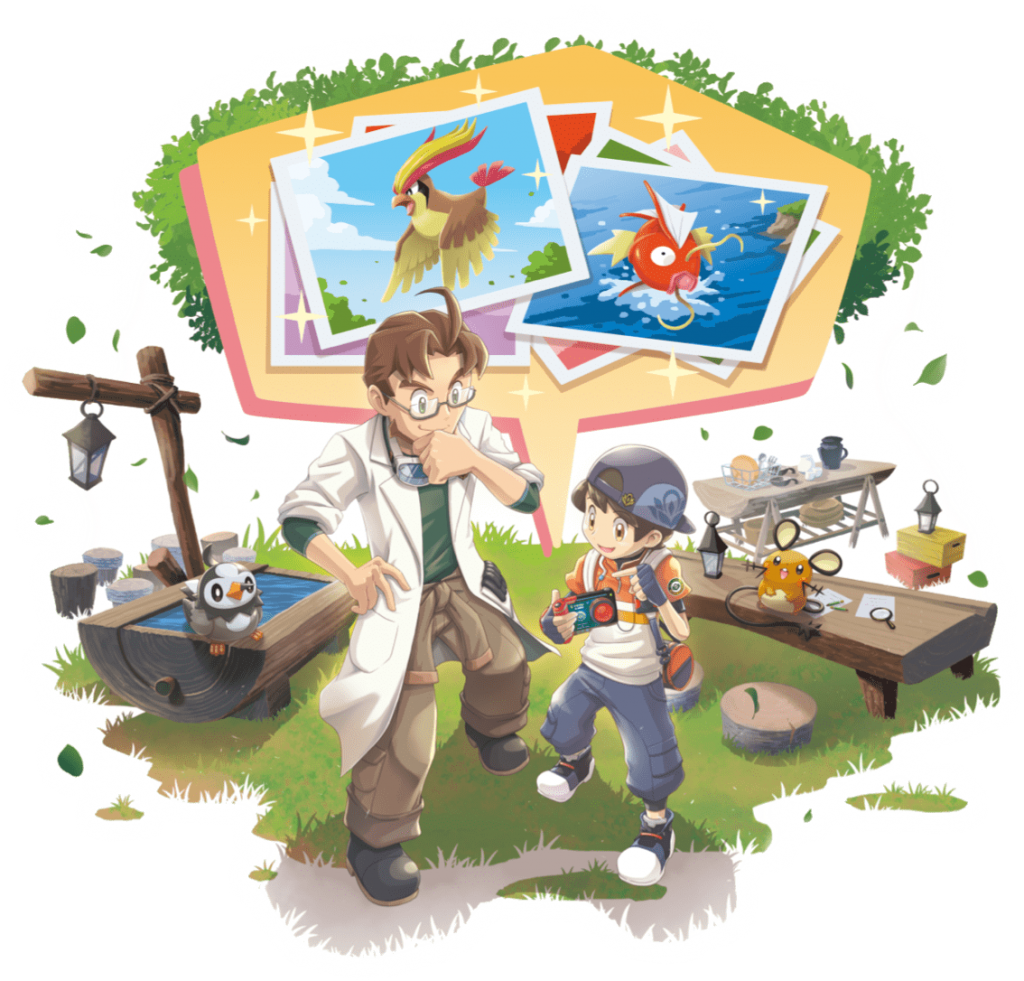 Suzaki didn’t reveal what time frames these attempts were made in or what consoles they were developed for, but he did state that the Nintendo Switch was what finally brought the project to life. “The idea of photography has changed so much in the last 20 years,” he says, “combined with the new Nintendo Switch hardware, that we thought it was the perfect time to create a new version of Pokémon Snap, and that’s why we started the project.”

We may never know details on these prior Pokémon Snap projects, but the Wii U’s GamePad controller certainly comes to mind as a potentially ideal match for the camera-based gameplay. Plus, the original N64 title was ported to the Wii U’s Virtual Console in January 2017. 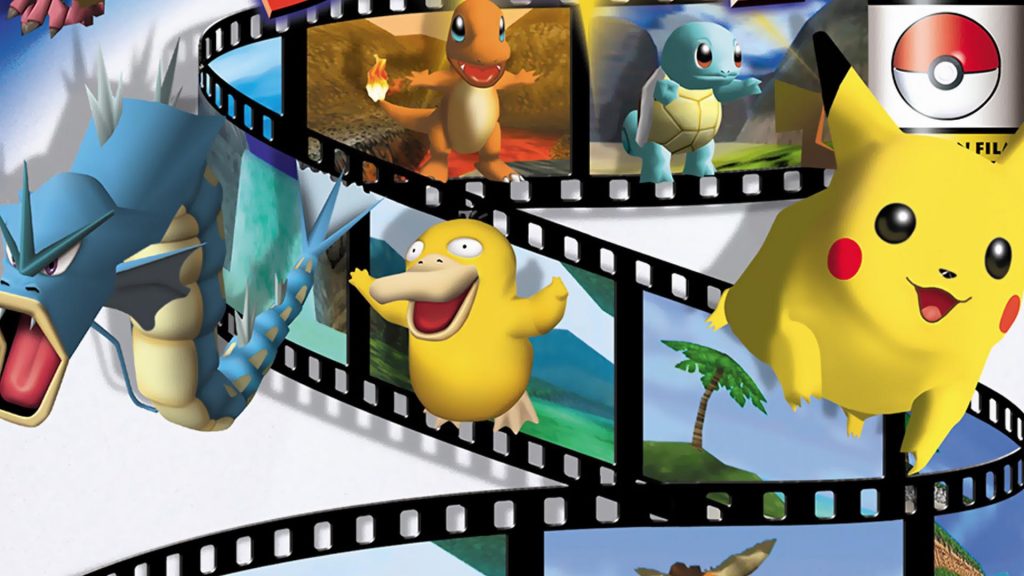 Suzaki also touched on the puzzle-like elements in New Pokémon Snap and how they will challenge players. “New Pokémon Snap has many puzzle elements to take a variety of photos,” he explains. “As players will observe the Pokémon’s ecosystem very closely we paid strong attention to detail when creating interactions between Pokémon, which can be triggered by certain items. Because information is shared so quickly nowadays, we intentionally added some more complexity. I hope players enjoy discovering them.”