First, the New Pokémon Snap Clear Zipper Case Set can be yours for 500 Platinum Points. The set consists of two zipper cases, large (H5.1″xW6.7″) and small (H3.6xW4.8″). This reward is available until Monday, June 21st at 11 p.m. PT (or while supplies last) and if you claim this reward you’ll have until Monday, June 28th at 11:59 p.m. PT to redeem the reward on Nintendo’s online store. 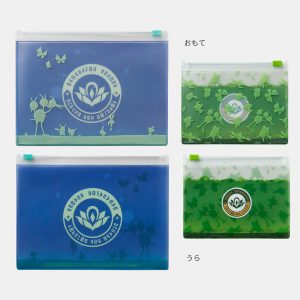 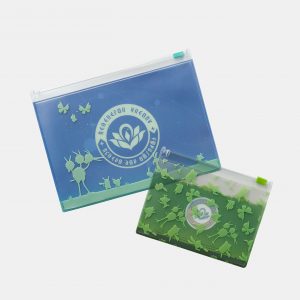 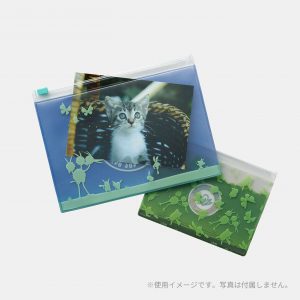 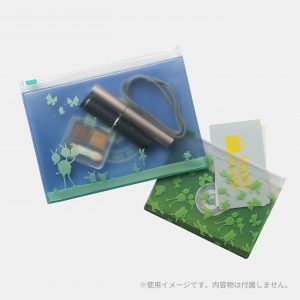 The second item, the My Nintendo Platinum Point and Gold Point Coins Pin Set, costs 800 Platinum Points. This physical reward will be available on My Nintendo until Monday, July 19th at 11 p.m. PT (or until supplies last) and those who secure a reward code must redeem it by Monday, July 26th at 11:59 p.m. PT on Nintendo’s online store. 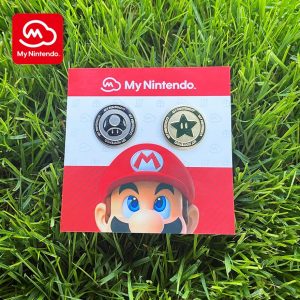 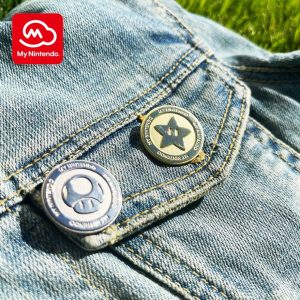 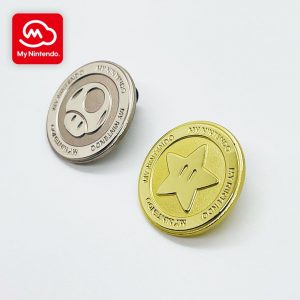 When redeeming any My Nintendo physical reward items, you’ll be charged a flat rate shipping fee for the entire order. Luckily you can combine multiple items as well as purchase anything that catches your eye on the Nintendo Online Store.