Please understand: Today’s edition of the Nintendo Wiretap does not include the video version in lieu of tonight’s Nintendo Newscast. The video will return for the Wiretap on Monday!

PREPARE FOR TONIGHT’S SPLATFEST OF TERROR 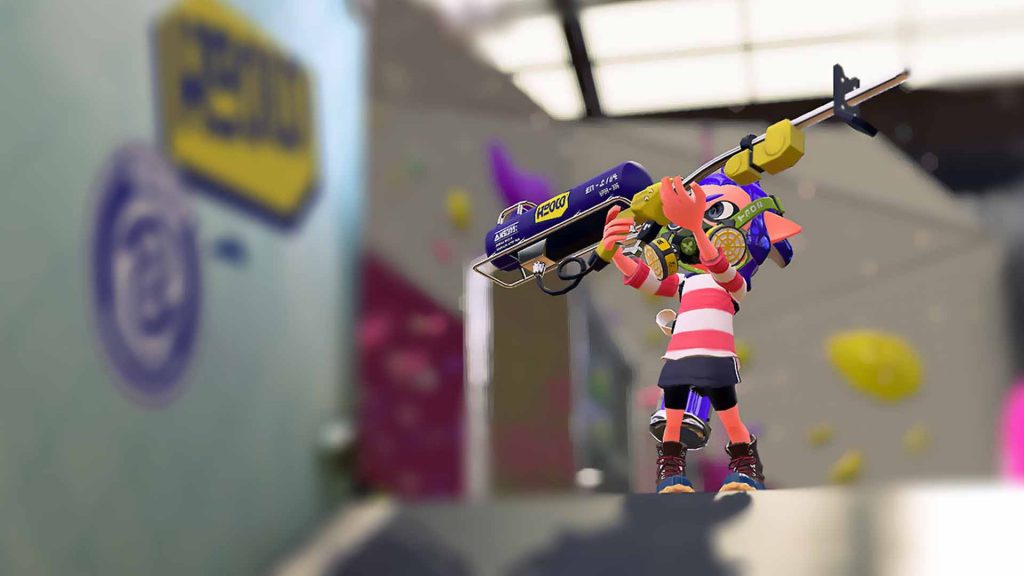 New artwork surfaced on Nintendo of America’s Twitter last night, depicting Pearl and Marina dressed to impress for tonight’s battle of the beasts. Are you team Vamp or team Wolf? Resident squid kid Jennifer Burch inks through all the details, including the latest in scoped soakers to Grizz Co.’s mystery weaponed run for salmon eggs.

BLESS YOUR NES WITH A BRAND SPANKING NEW GAME 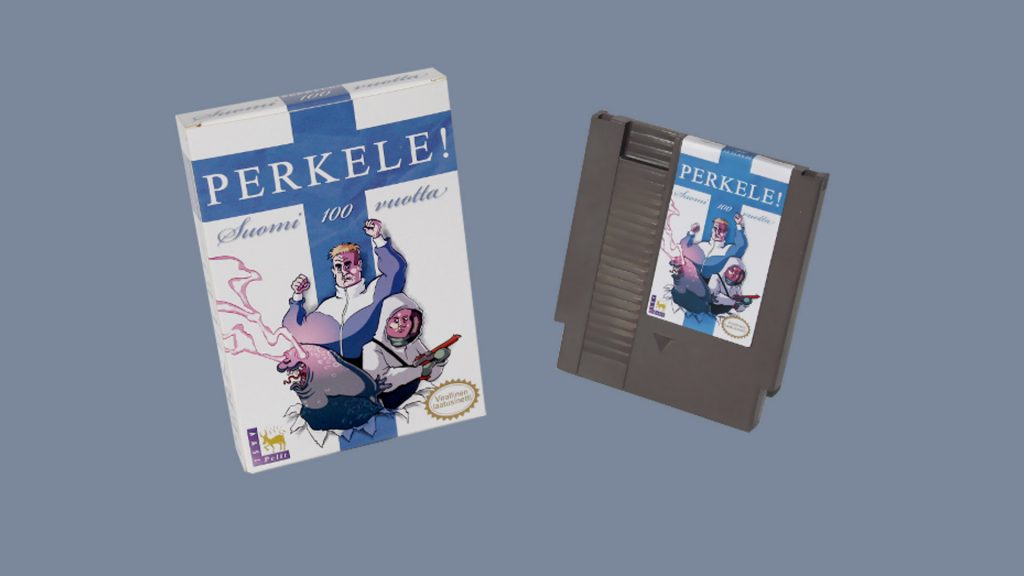 Get ready to unholster your NES Zappers, 8-bit fans: A team of pixel-passioned programmers are celebrating Finland’s independence with the release of a brand new NES game. Between this and Andy Reitano’s hilariously awesome party game Super Russian Roulette, here’s hoping a renaissance of ‘80s cartridge classics is just around the corner. 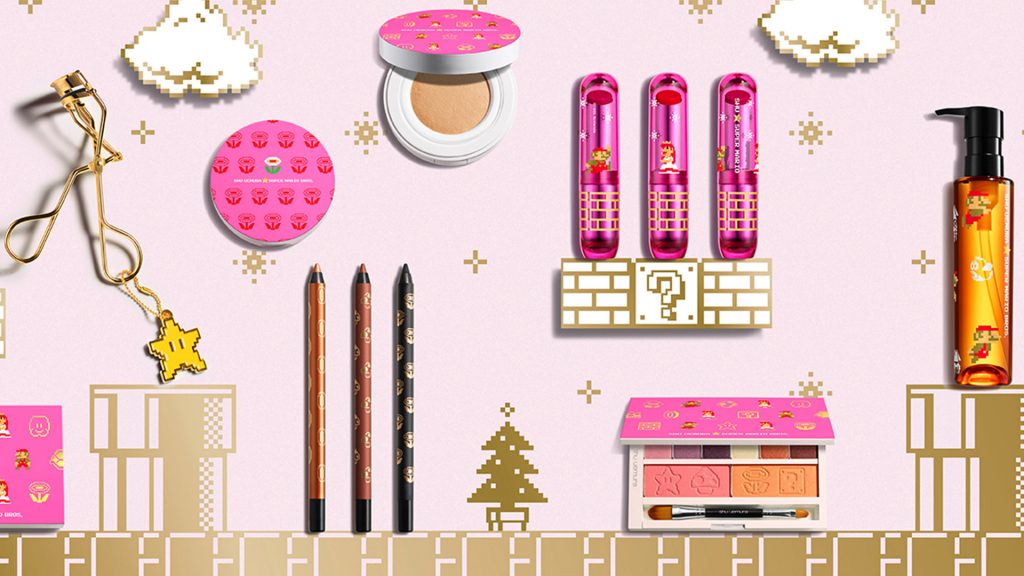 Ever wanted to feel like a proper princess? Channel your inner Toadstool and add some star power to your morning routine with the Shu Uemura Super Mario Bros. collection of beauty products! Here’s hoping a Bowser line of grooming products are in the works for us guys. Chain Chomp themed beard trimmer, anyone?

MAY THE ODDS BE EVER IN YOUR FLAVOR 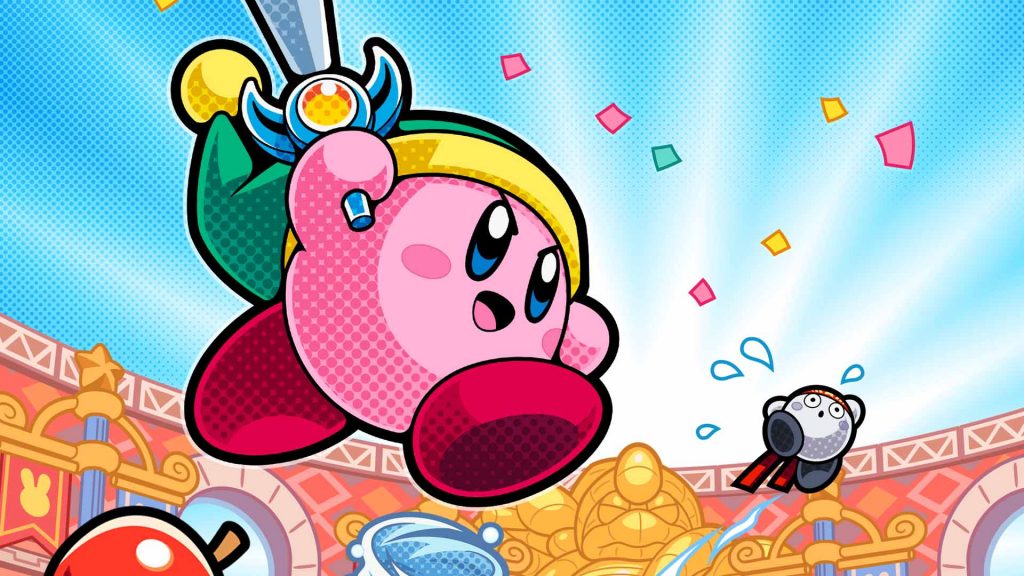 Fans of battle hardened school girls and dystopian arena based conflict, listen up! With Kirby: Battle Royale prime to puff up for combat in Japan soon, a new video has surfaced showcasing the fighter’s many copy abilities, battle types and modes. Our Kirby connoisseur, Ricky Berg, walks you through all the cute and cuddly details packed in your duffle bags.

CELEBRATE KIRBY’S 25TH WITH A BANG 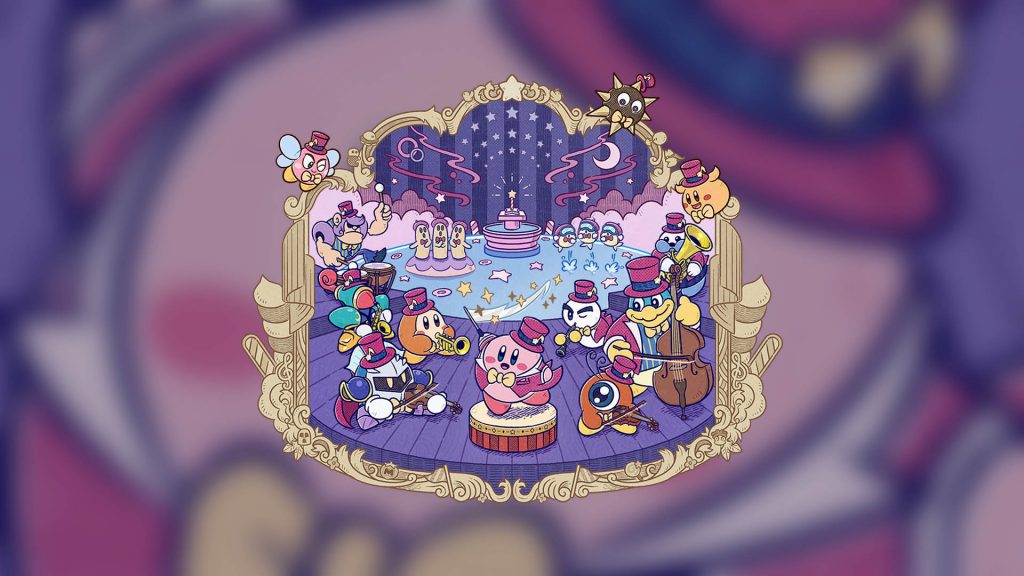 Raise your Star Rods high, Pop Star citizens: The Kirby 25th Anniversary Orchestra album is releasing this holiday season in Japan! While a bit pricey, longtime fans won’t want to miss out on owning these legendary melodies, especially considering the live orchestral concerts themselves were originally limited to Japanese audiences. 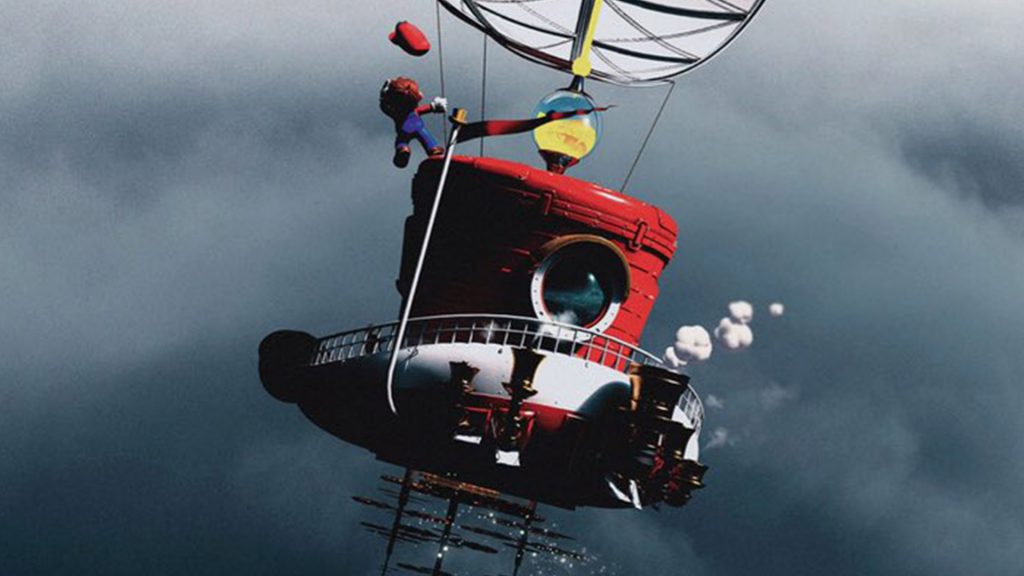 As the months dwindle into weeks, it’s getting harder to contain our excitement for the Mushroom Kingdom’s infamous red-hatted plumber. Complementing Edge magazine’s glowing review for Super Mario Odyssey earlier this week is our first look at the publication’s spectacular cover art. Needless to say, and based on Breath of the Wild’s gorgeous piece earlier this year, subscribers will not be disappointed. Want even more Mario hype? The full “Jump Up, Super Star!” song will be available in the Japanese iTunes store next week on October 20th.

KICK OFF THE HOLIDAYS WITH NINTENDO WIRE’S HALLOWEEN BOO-TACULAR 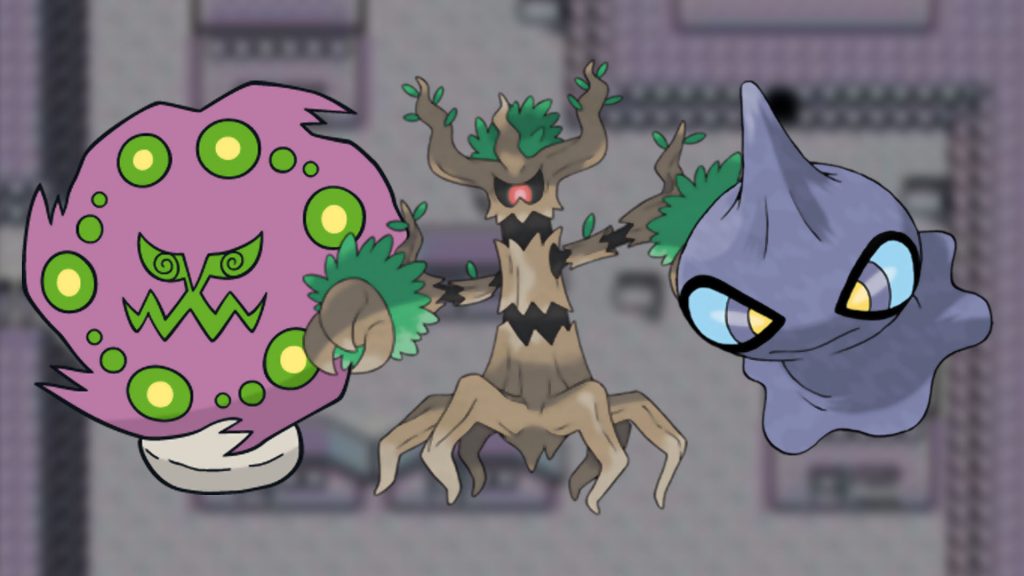 Resident ghostbuster and conjurer of ghost ‘mons Jaxson Tapp kicked off our Halloween Boo-tacular miniseries yesterday. The first edition tackles the spooky happenings of the Pokémon world, from Lavender Town’s eerie melody and creepy cemetery to the series’ many ghastly pocket pals and their downright horrifying Pokédex entries.

ROUND-UP SOME REPLOIDS THIS HALLOW’S EVE 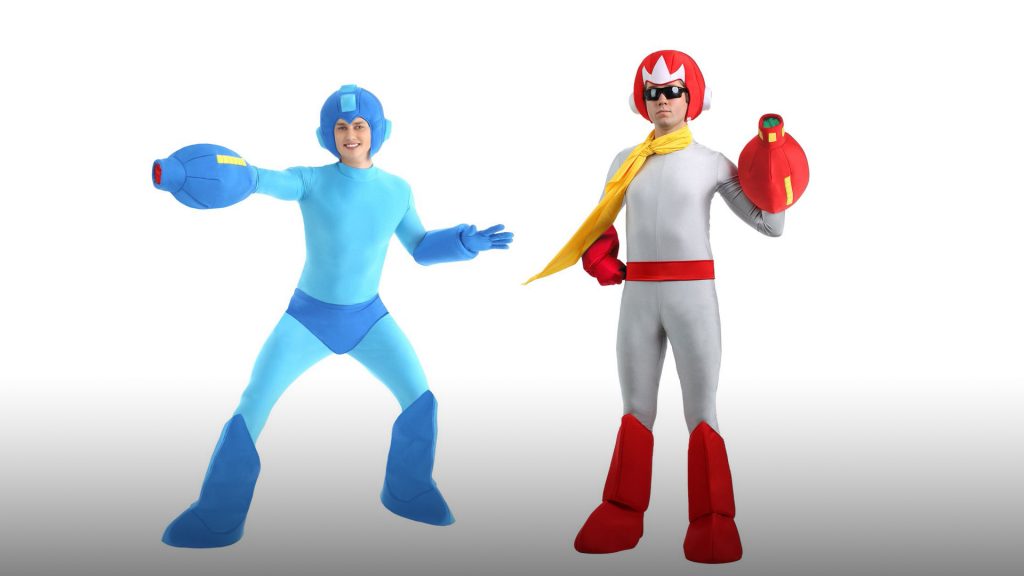 With Halloween just around the corner, why not show your love of busting up ghouls ‘n ghosts as one of Dr. Light’s many super fighting robots? Capcom took to Twitter last night to unveil a duo of ready-made costumes for the Blue Bomber and Proto Man, both of which you can order in the link below. Dr. Wily never stood a chance.

Read more: Dress up as Mega Man or Proto Man for Halloween

ATLUS CASHES IN ON SOME HALLOWEEN HIJINX 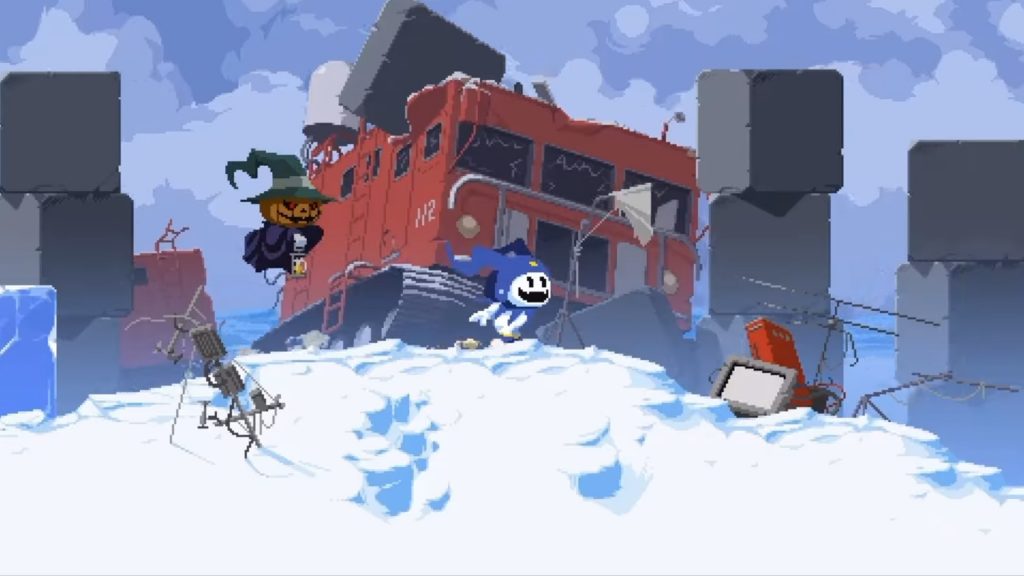 In the lead-up to the Japanese launch of Shin Megami Tensei: Strange Journey Redux, Atlus has released a new trailer that features a fake Metroidvania starring the franchise’s iconic “Jack” demons. Is it weird I want this to be real? 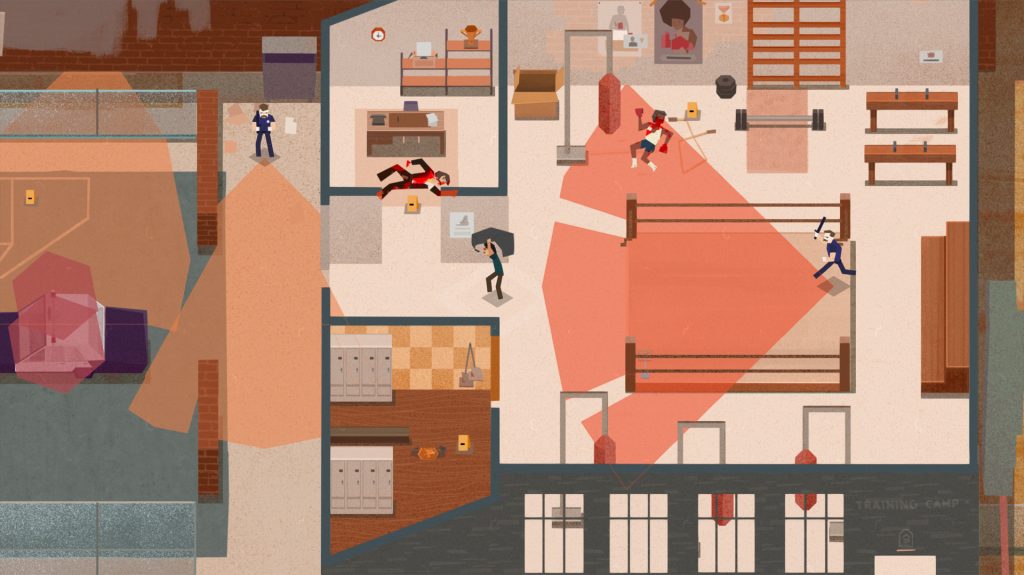 Get ready to channel your inner Winston Wolfe, Pulp Fiction fans: Developer iFun4All announced via Steam that indie sleeper Serial Cleaner will be hiding bodies on Nintendo Switch before the year’s out.