BUNDLE UP YOUR SWITCH GAME WITH SUPER MARIO ODYSSEY 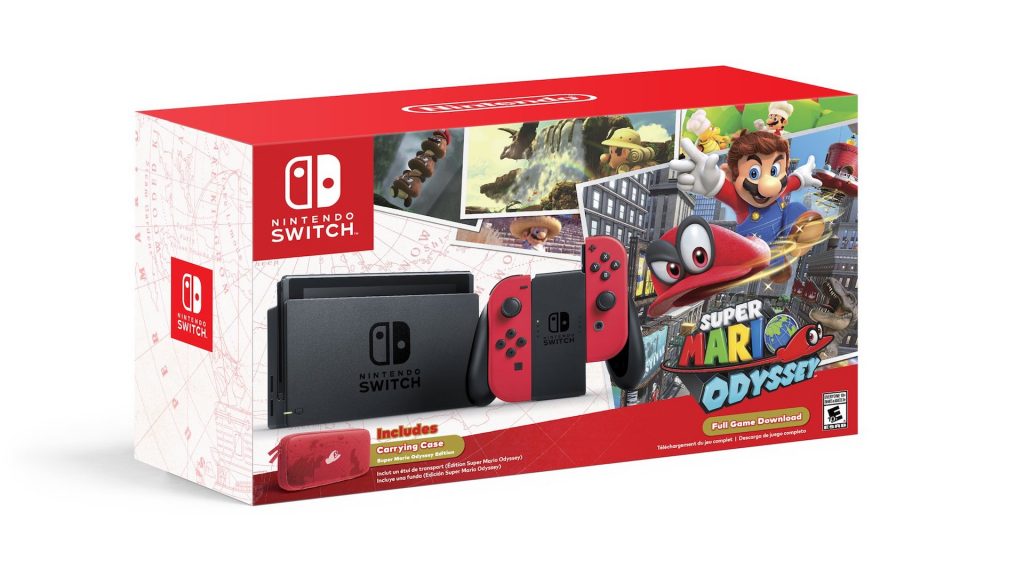 Hot off the ink-splattered heels of Splatoon 2’s flashy neon Switch set comes another much beloved bundle that’ll have your head spinning faster than a Cappy toss. That’s right, fellow overall enthusiasts: Super Mario Odyssey is packaged together with the Nintendo Switch for the portable plumber on the go – complete with appropriately-colored Joy Cons. 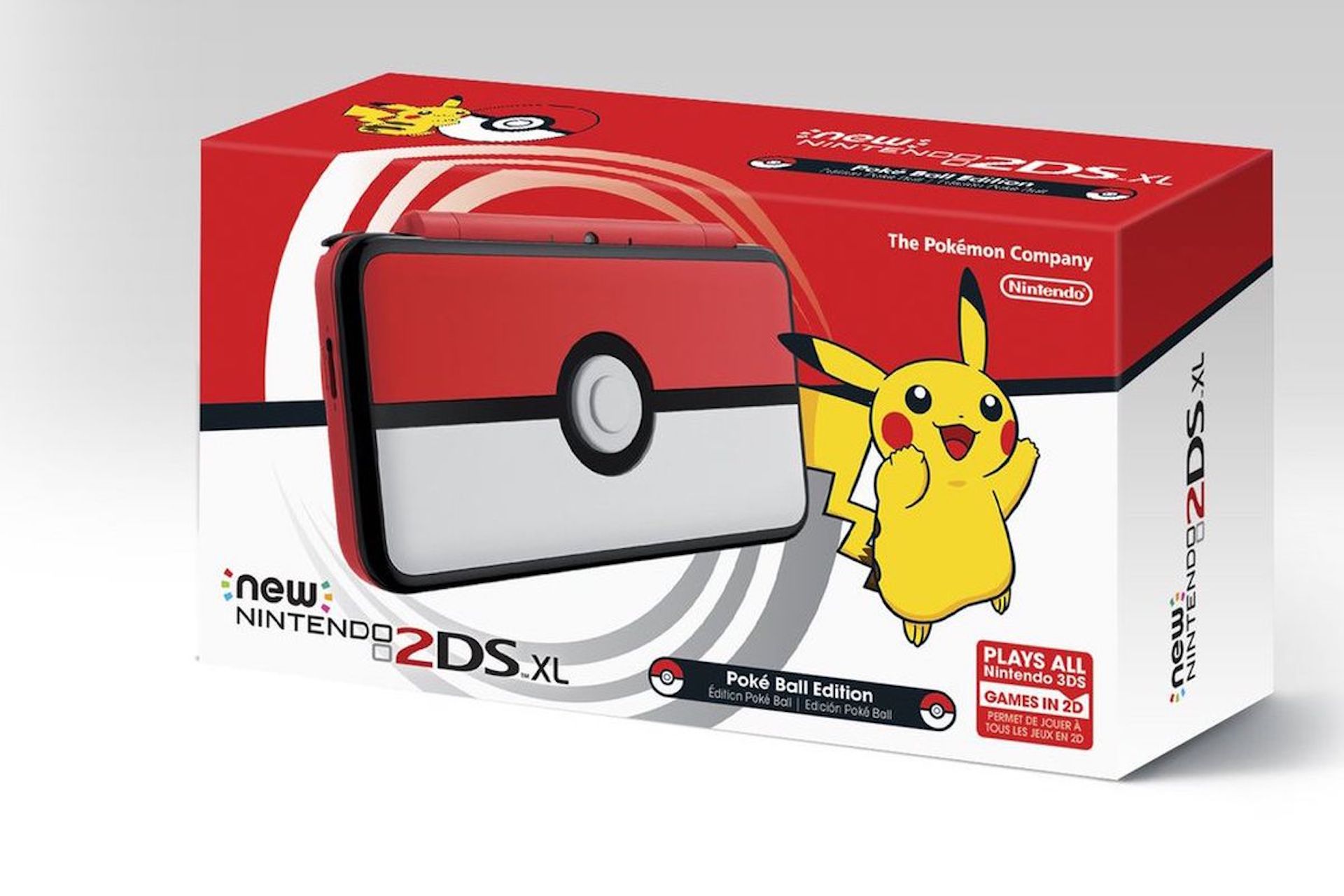 If you were thinking about picking up a New Nintendo 2DS XL before, today’s Direct should more than help push you over the edge. For fans of pocket pal collecting there are two new models to try and catch, although only the one shaped like a Poké Ball will be released in North America and Europe. Those aren’t the only special editions vying to empty your wallets, as our fellow writer and avid 3DS collector Jaxson Tapp will tell you…

USHER IN THE HOLIDAYS WITH XENOBLADE CHRONICLES 2 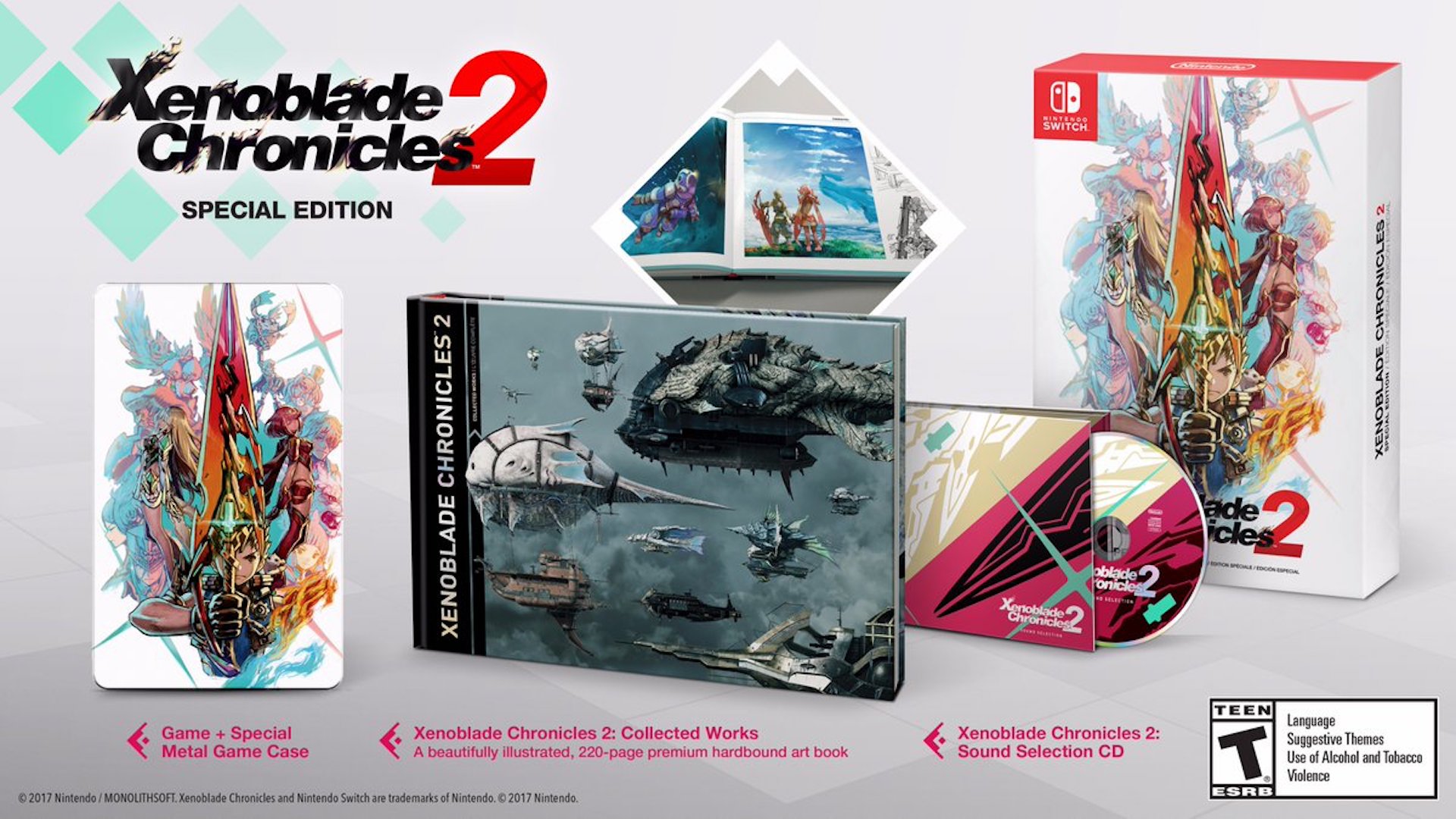 Good news, Xenoblade fans: It looks like you’ll be exploring the back brush of tremendous Titan’s before the year’s out after all! Beyond the epic RPG’s December 1st release came the announcement of both a beautiful collector’s edition and Pro Controller, all of which you can gawk at in the link below.

A DUO OF KIRBY GAMES CONTINUE TO CAPTURE OUR IMAGINATION 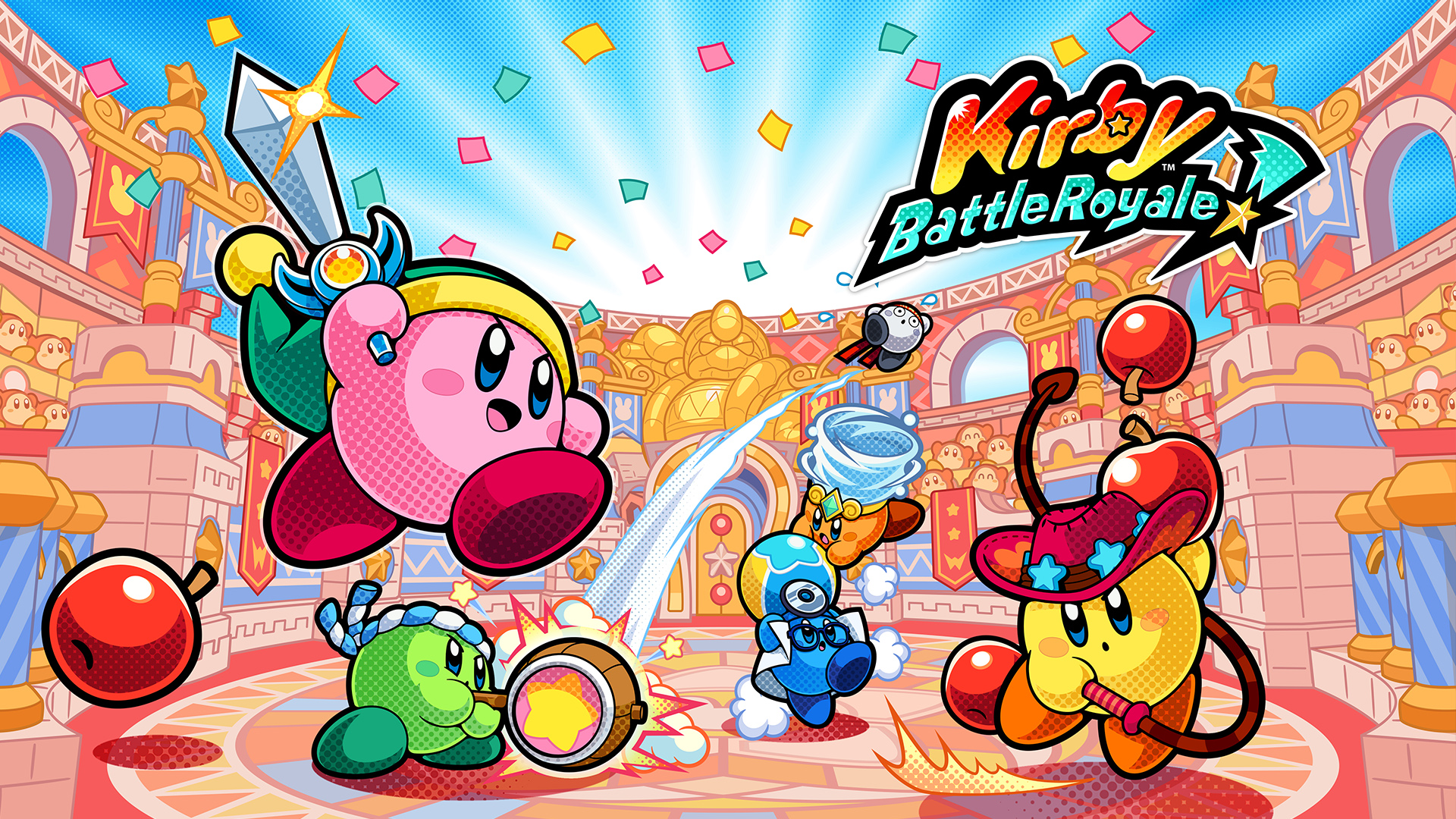 Kirby was more than ready to spread the love during this evening’s Nintendo Direct, puffing by with not one, but two fun looking entries to help satiate that sweet tooth for invincible candies. On the 3DS front, we have the new multiplayer title Kirby: Battle Royale, where teams of the infamous rotund rapscallion duke it out in arenas for gluttonous glory, both online and locally. Over on Switch, we finally got a name for the untitled Kirby we’ve all known about for a few months now. Kirby Star Allies looks to be a more faithful return to Kirby’s platforming roots, albeit in frantic multiplayer fashion. I also just gotta say, buff Dedede is da bomb! Not sure why he decided to skip leg day, though. 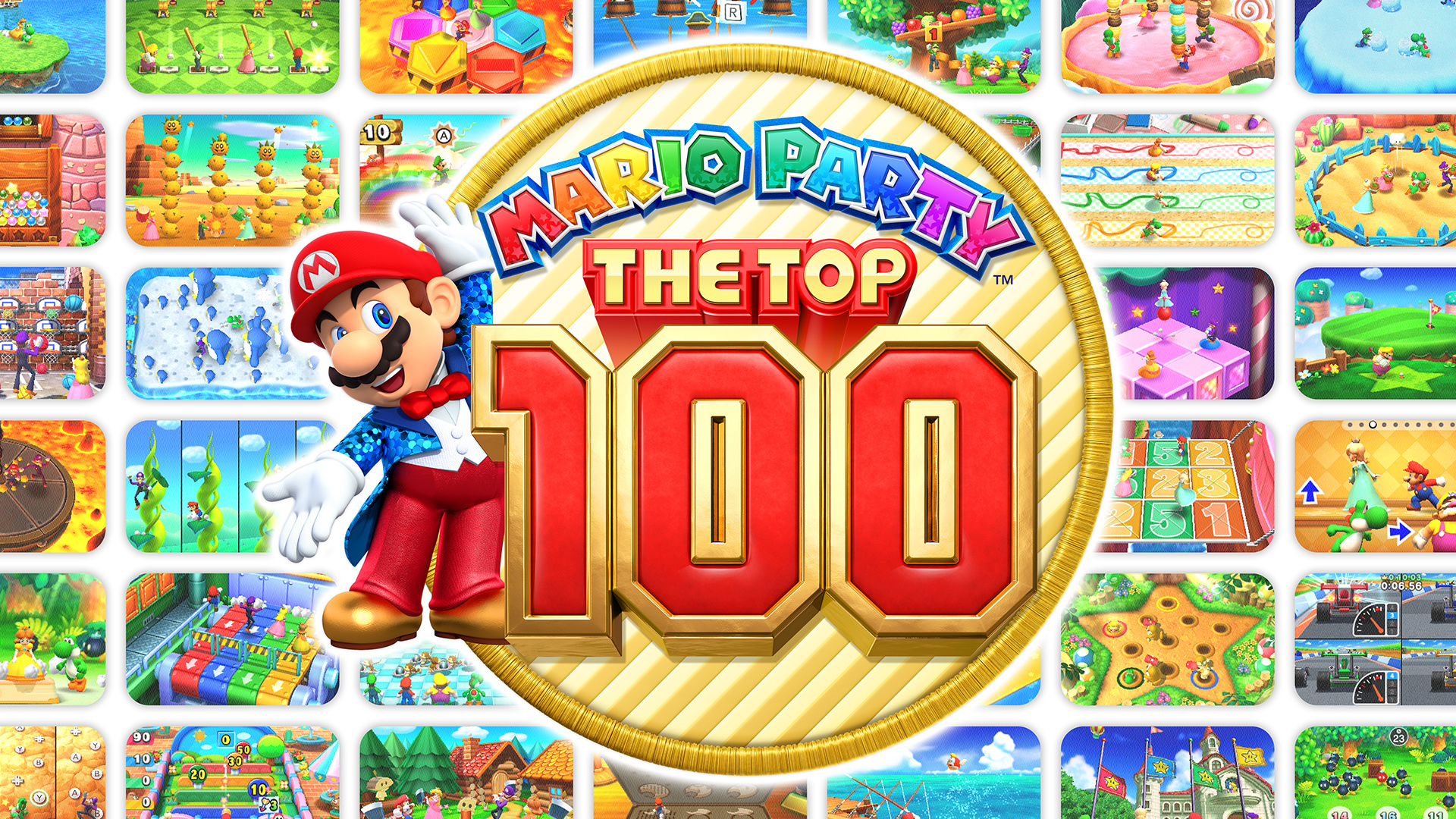 In a surprise announcement absolutely nobody saw coming, the Nintendo 3DS is getting a compilation of Mario Party’s most manic minigames gathered from deep within the franchise’s rich history. Check out the debut trailer below and be sure to let us know what you think of Mario and company flipping the series’s staple board game mechanics over its head in the comments.

COMPLETE YOUR BREATH OF THE WILD AMIIBO COLLECTIONS THIS NOVEMBER 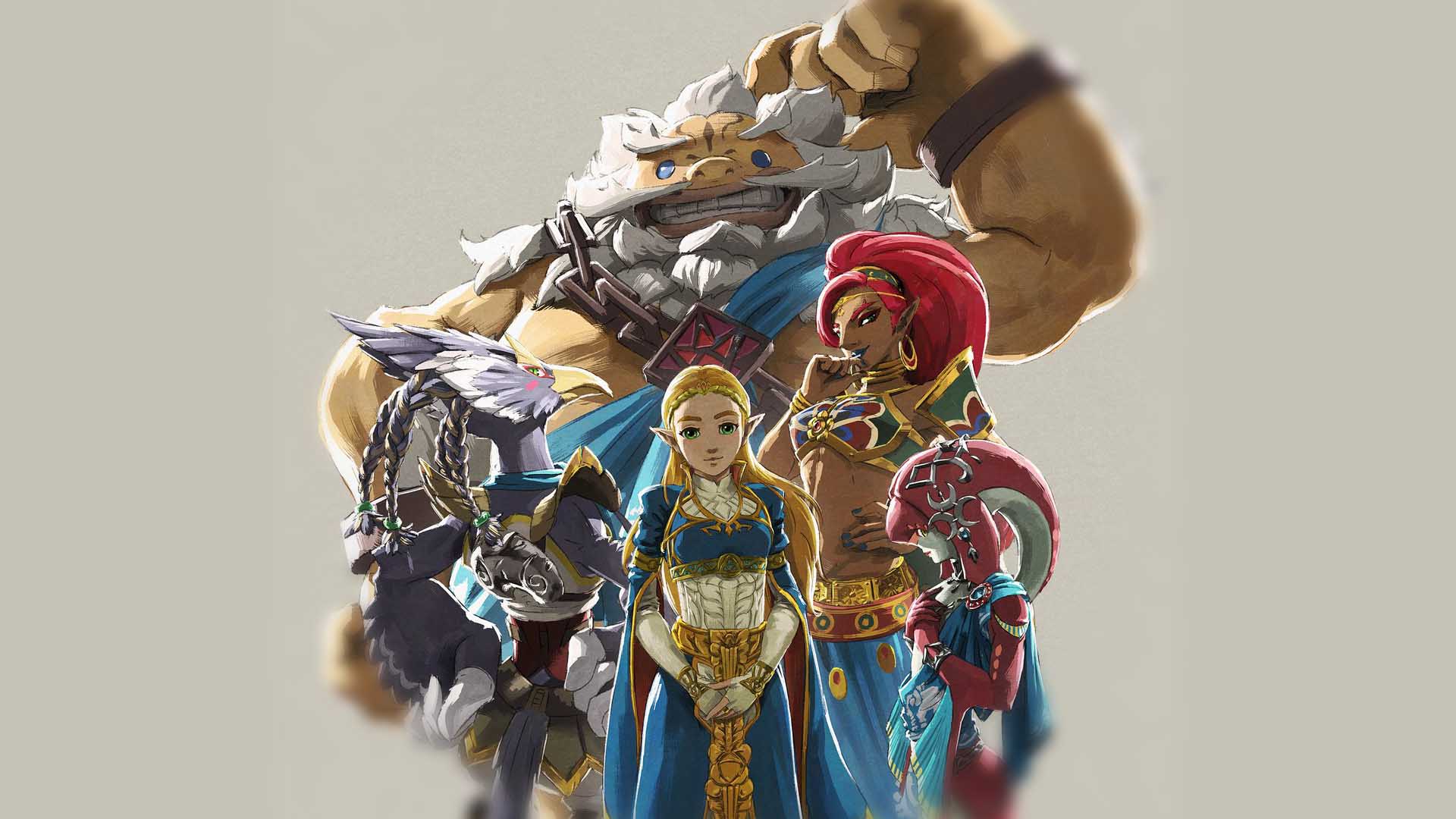 Wondering when you get ride high through Guardian-infested plains amongst some of the bravest champions to ever grace Hyrule? Unfortunately, so are we. While we still wait for more information on Breath of the Wild’s story DLC, today’s Direct was kind enough to let us know when we can pick up our Champion amiibos and what exactly they unlock in the game.

Read more: The Legend of Zelda: Breath of the Wild Champion amiibo get a release date

SNIPPERCLIPS TAKES US BACK TO THE DRAWING BOARD 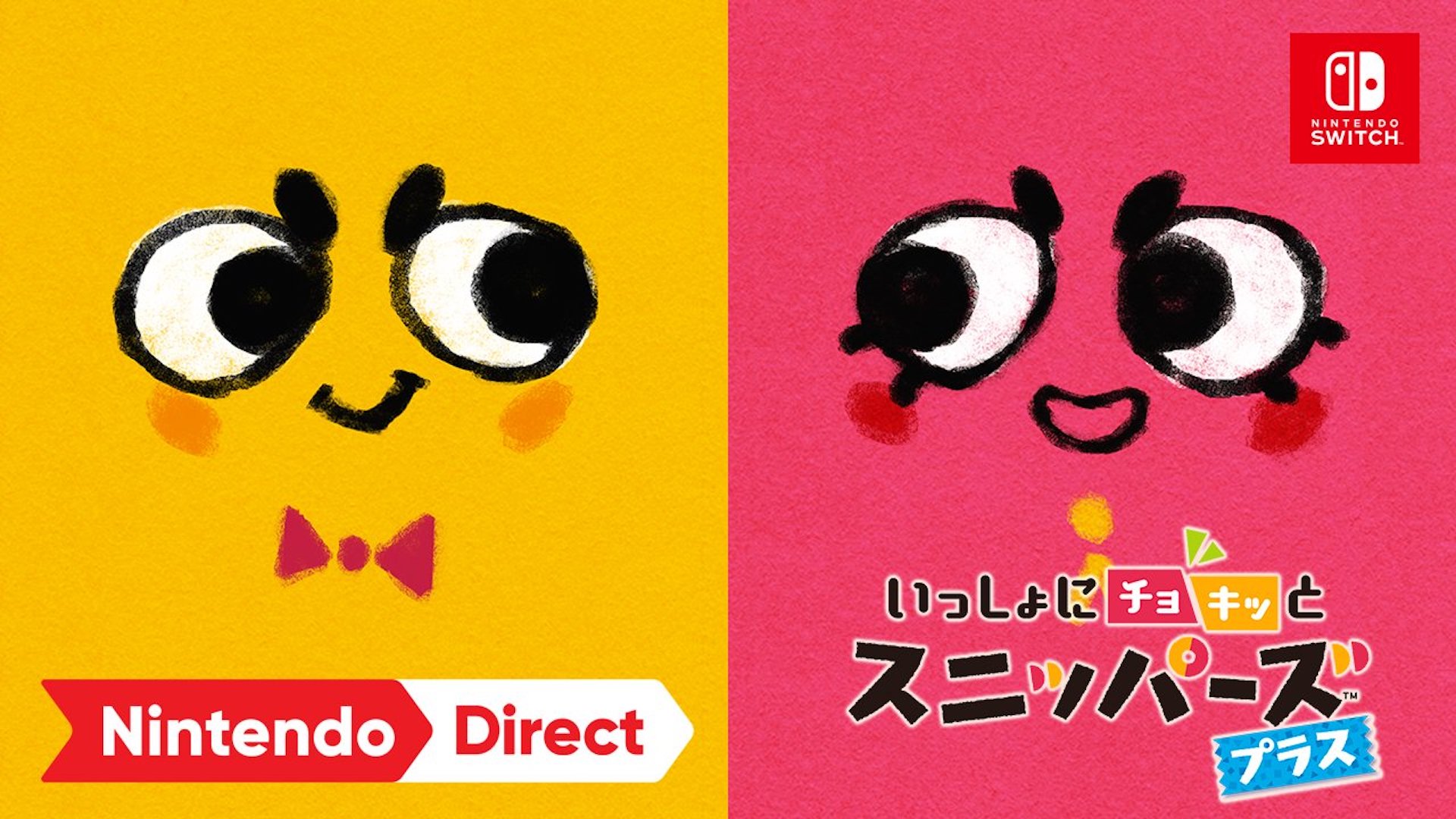 This year’s breakout hit in papercraft puzzling is getting a much-needed update that promises to boost the world count to five alongside a stack of other promising new features and modes.

Read more: Snipperclips Plus and DLC announced during Nintendo Direct 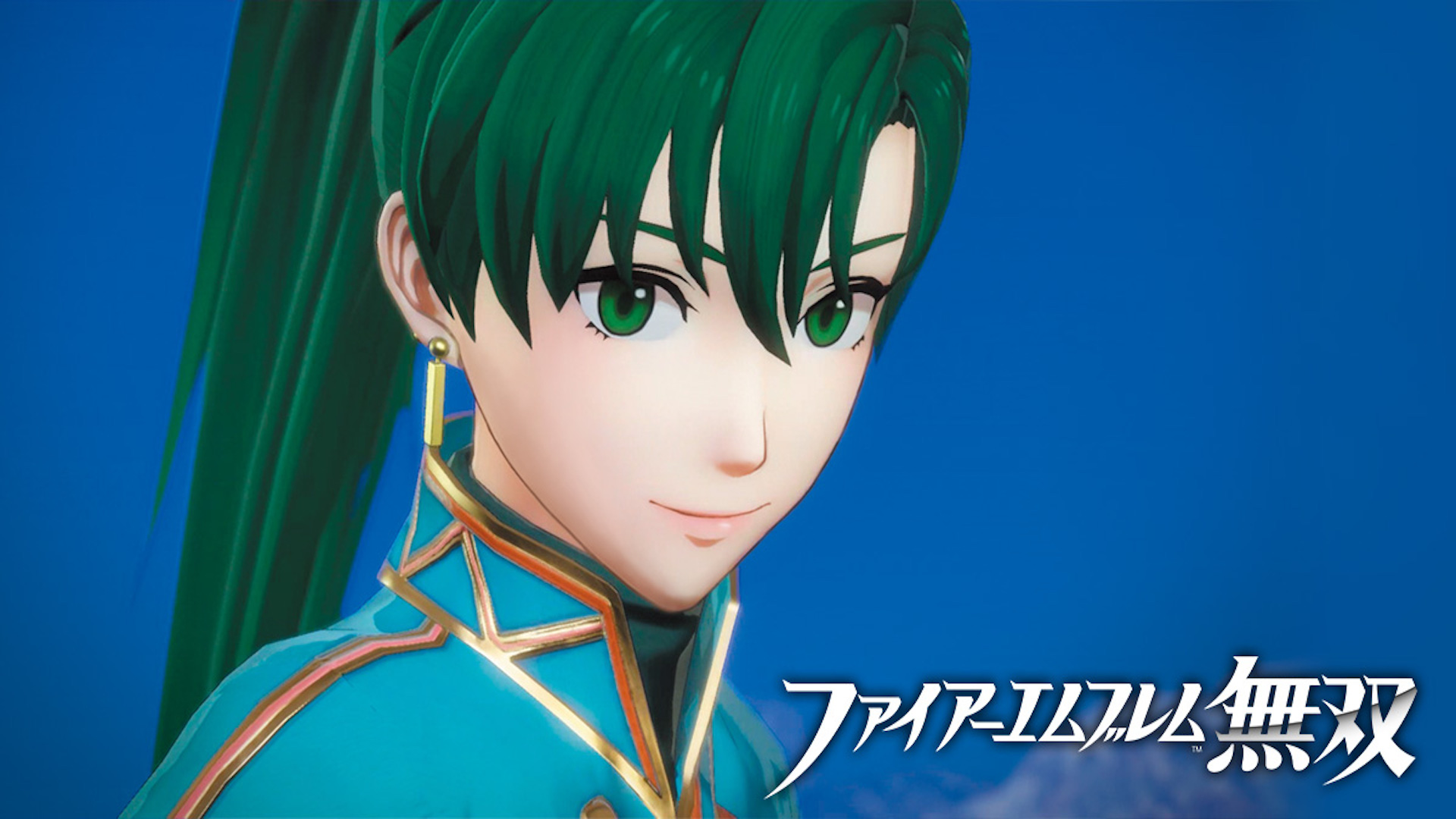 Fan favorite lord and Lady of Sacae Lyn will be a part of Fire Emblem Warriors’s roster come October 20th: Fantastic news considering Blazing Blade characters were supposedly not within the realm of possibility.

A QUADRUPLE THREAT OF ATLUS GAMES STORM THE 3DS 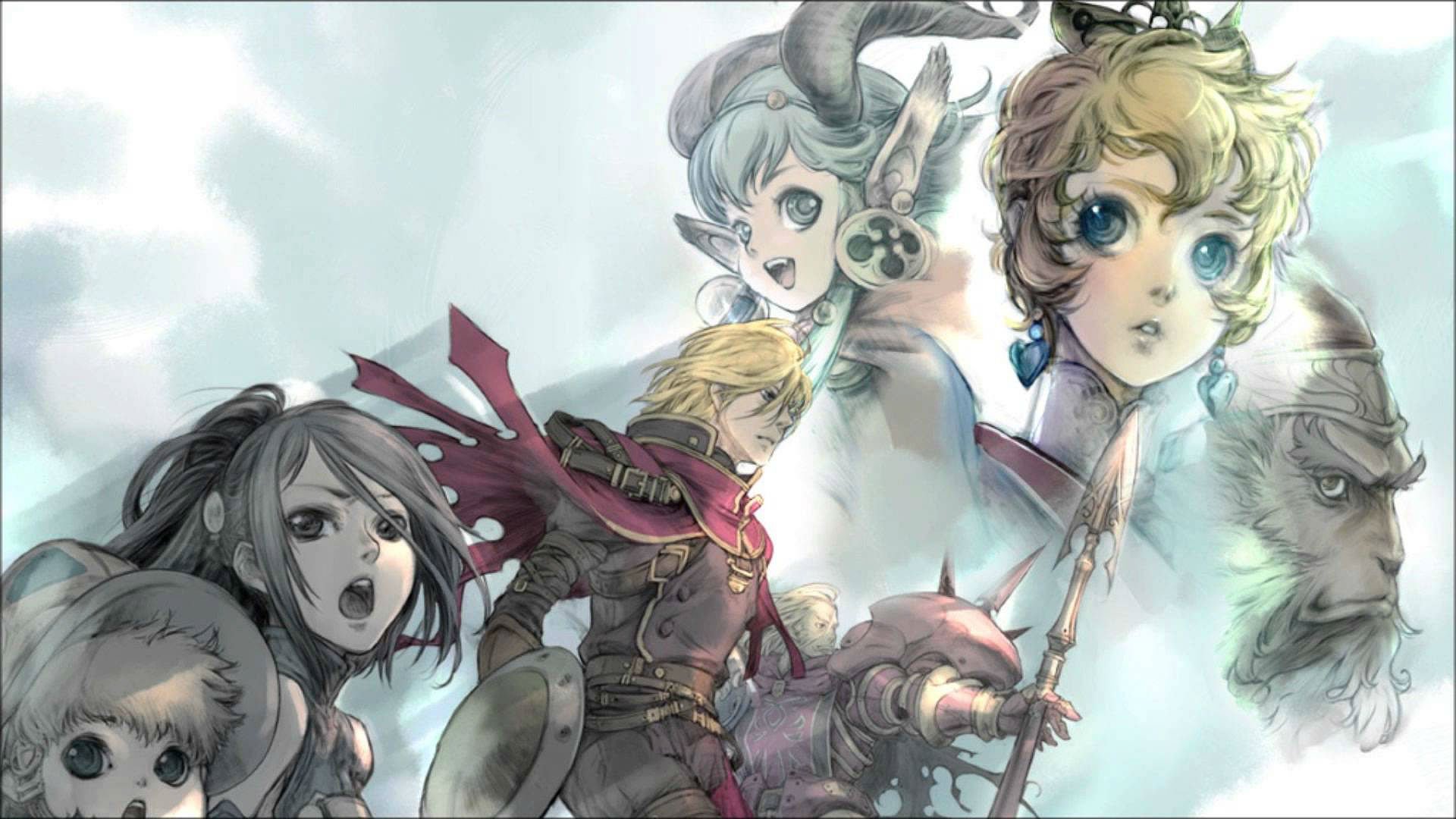 Atlus had a bevy of JRPG-related news to give during today’s Nintendo Direct. While a decent amount was just reminders regarding a trio of RPGs we already knew were coming, some new things we learned was the announcement that Alliance Alive would be making the localization leap, alongside a special edition of Radiant Historia and demo for Etrian Odyssey V, the latter of which is available in the Nintendo eShop right now!

MAY ALL YOUR 8 AND 16-BIT DREAMS COME TRUE 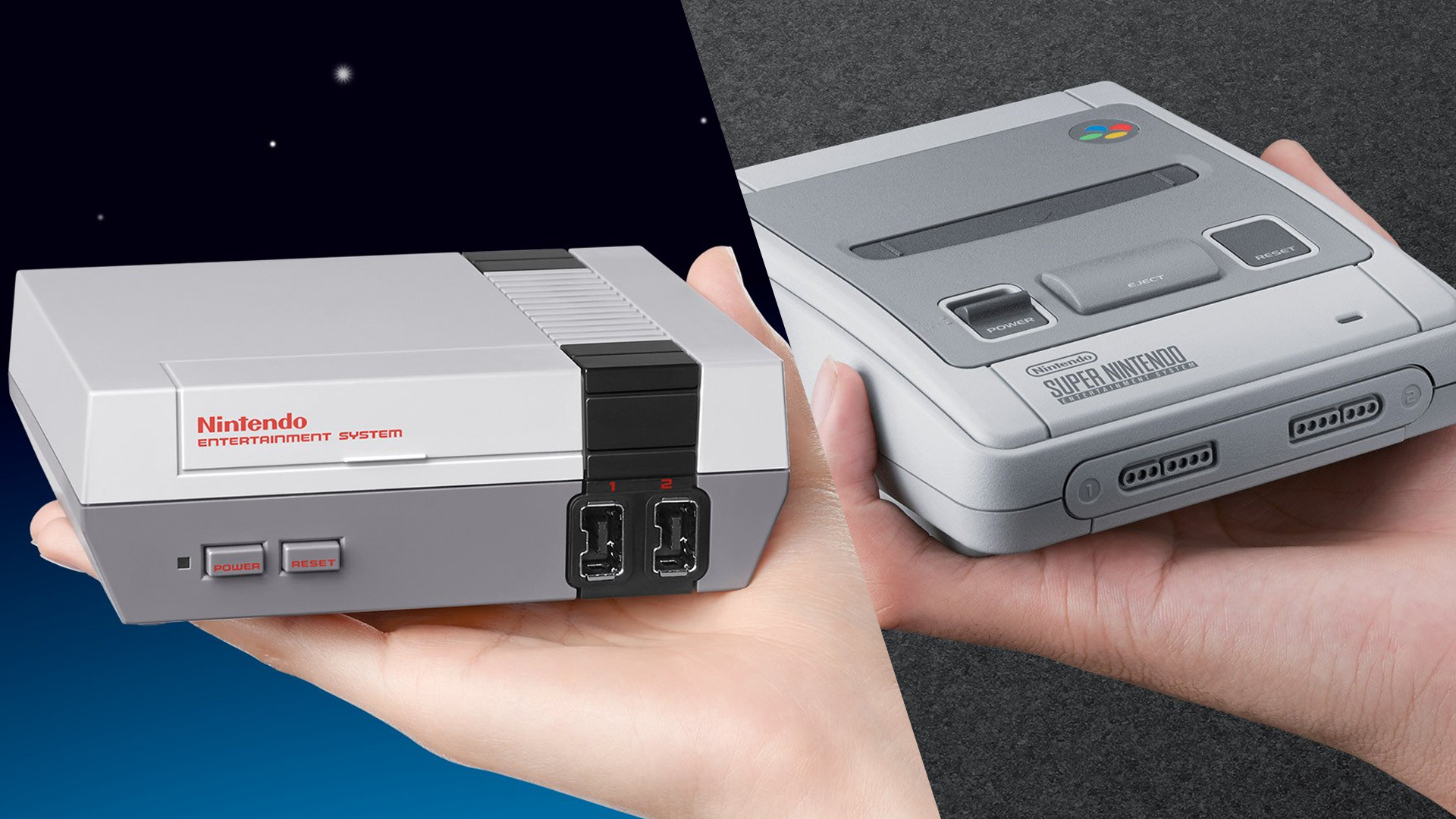 Retro fans, rejoice! Hot off the heels of Reggie’s statements the other day regarding an SNES Classic production ramp up comes official confirmation via Nintendo’s various Twitter accounts that the super system will be sufficiently stocked well into 2018. No need to feel left out either, as that goes for both North American and European territories! As an added bonus, it looks like the NES Classic is also set to make a comeback, hitting up a retailer near you sometime next summer.

Read more: Nintendo to stock both NES and SNES Classics in 2018 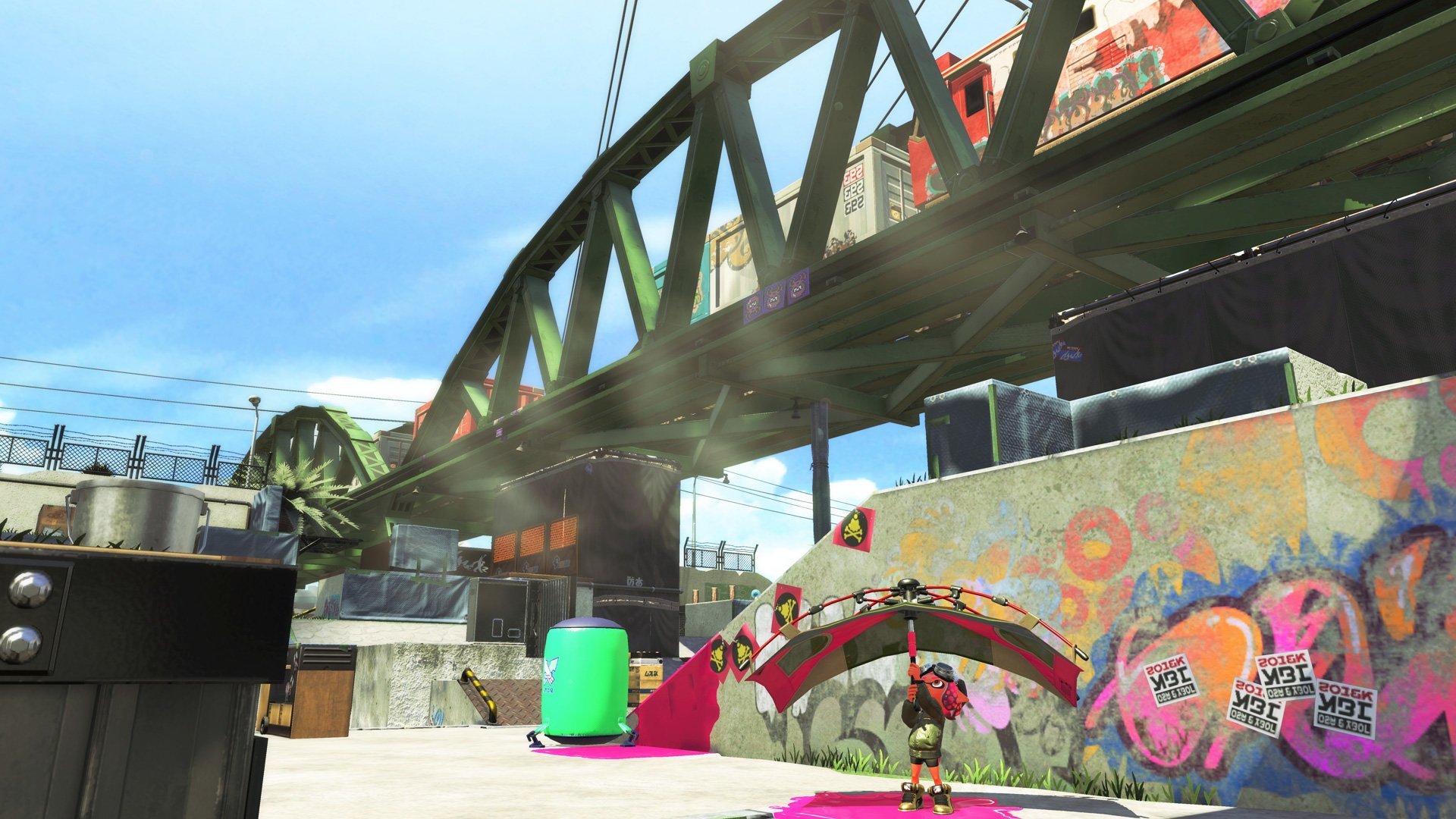 Today’s Direct revealed a couple new maps and weapons hitting up the splattlefield, most notably the return of fan favorite arena, Kelp Dome! Check out everything else inking its way to the game below, including a tarp-sized Brella weapon and mysterious Salmon Run event boasting four mystery weapons.

WE CAN ALL FINALLY STOP USING SKYPE TO PLAY SPLATOON 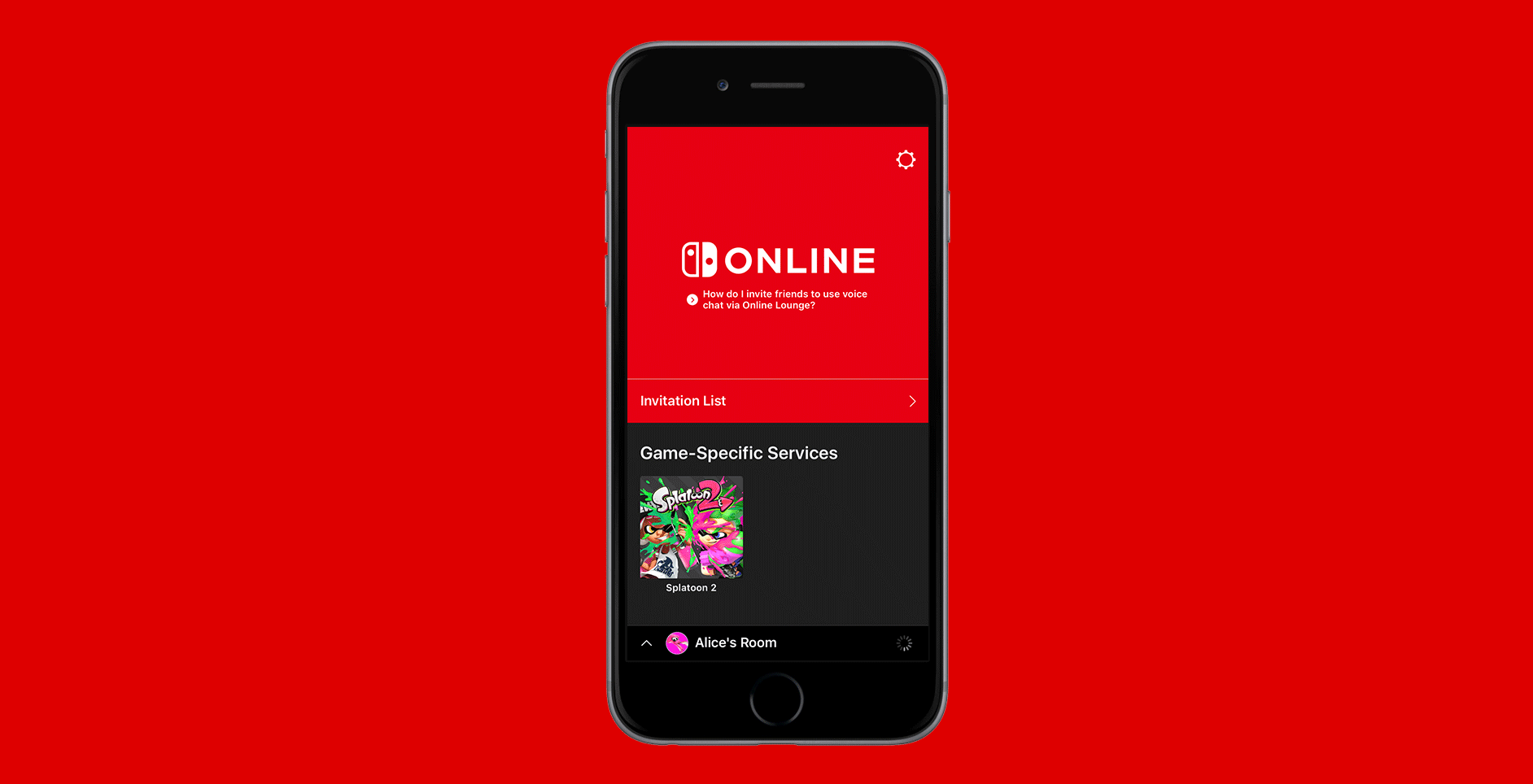 The Nintendo Switch Online app for smartphones has been updated, finally allowing users to chat when using other apps or while the phone is in sleep mode. Here’s hoping it also stops crashing voice chat anytime a text message or notification pops in, too. 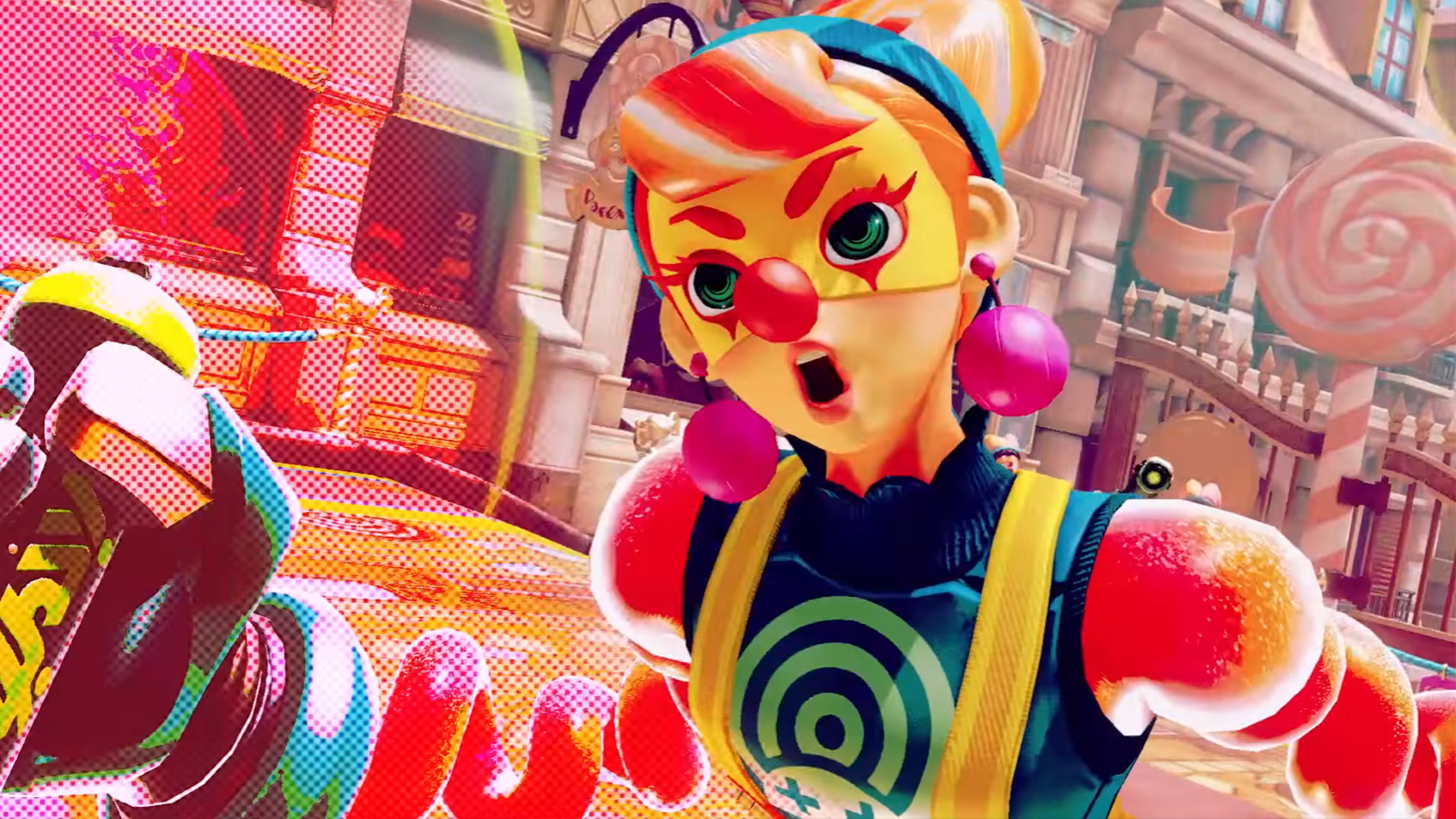 The candied clobberer Lola Pop is officially accepting party favors for fans of springy arena-based combat. Coincidence that she should make an appearance so soon after Stephen King’s It returns to theaters? I think not. Hide your children. 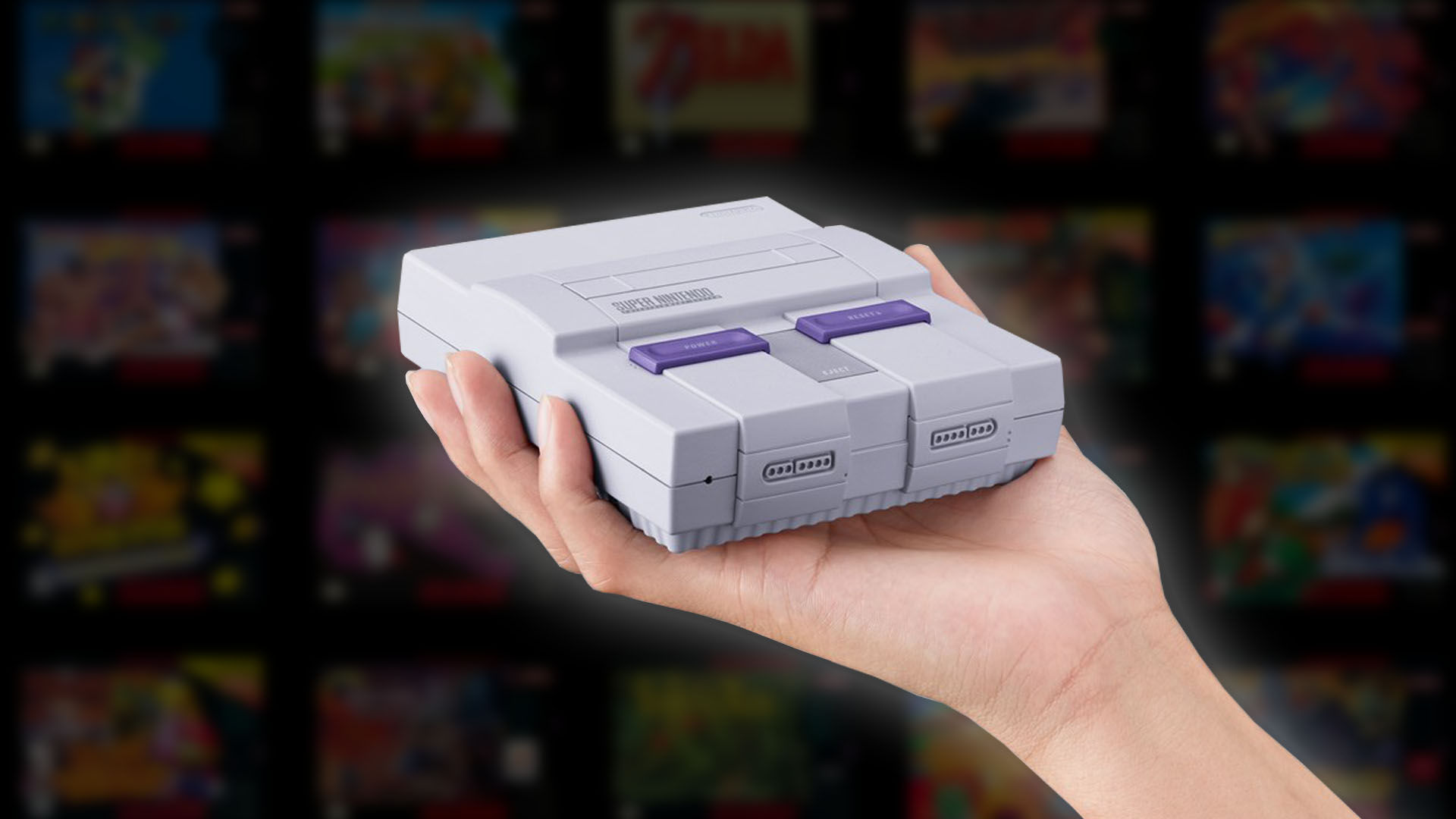 We’re celebrating everyone’s favorite ‘90s super-starred system all month long in anticipation of the miniature machine’s release later this month. Our latest batch of throwbacks will take you on both a Transylvanian trek through Dracula’s keep and a bromancing beatdown of epic proportions.