AN ODE TO FIRE EMBLEM HEROES 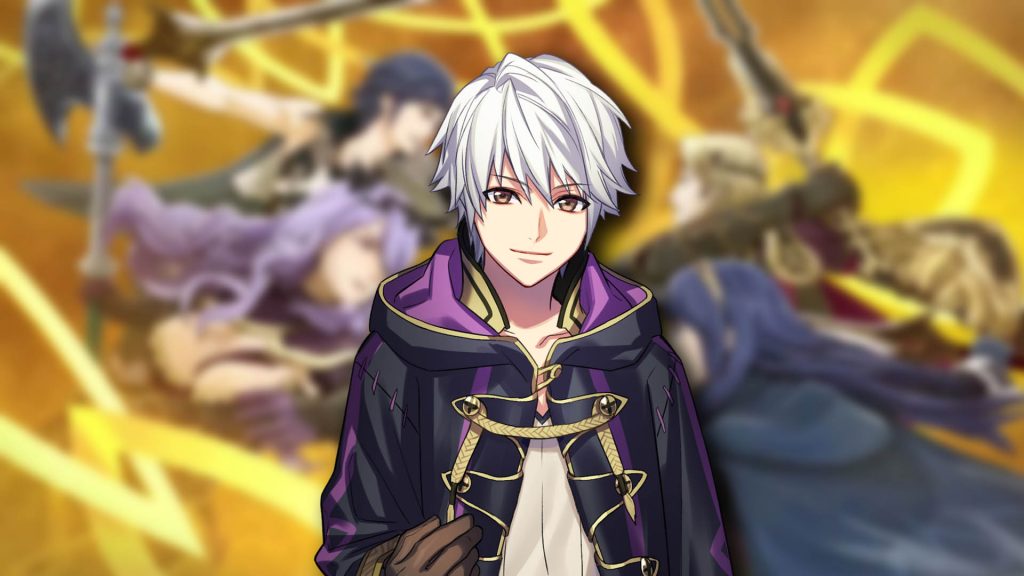 Series fanatic and hero summoning savant Ricky Berg celebrates six months of duking it out in Fire Emblem Heroes’ battlefield with a quiet reflection on some of his favorite fighters. Find out his top picks below, not to mention why they probably deserve a top spot on your own teams.

BACK TO SCHOOL SHOPPING NEVER FELT THIS GOOD 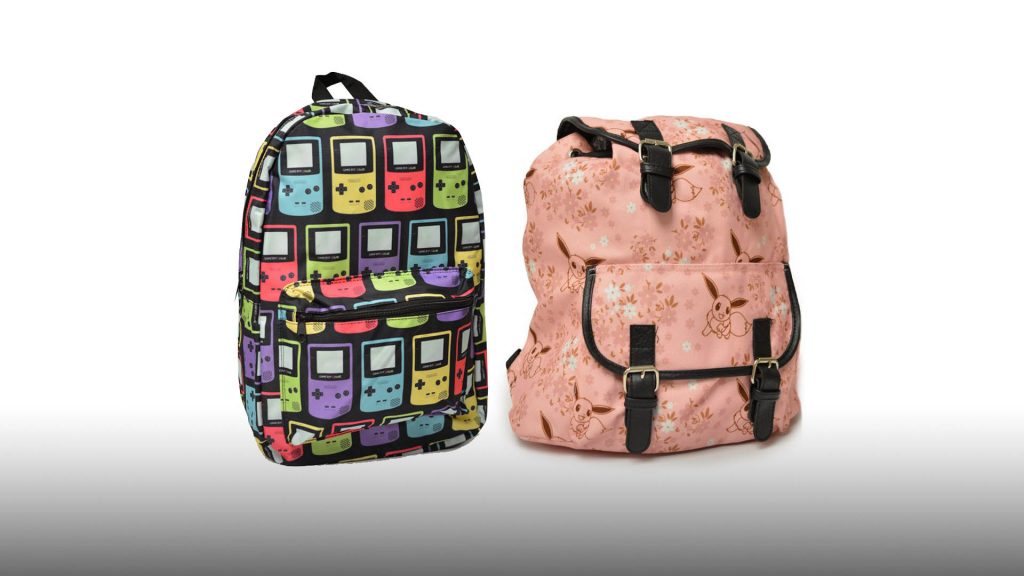 Those of you in the New York area looking at going back to school in style might want to hit up Nintendo NY this weekend. A slew of backpacks fashioned after Super Mario, Zelda, Pokémon and the Game Boy Color are trickling in the Rockefeller storefront. Nowhere near Manhattan? You may be in luck! Check out our full article below for all the glorious details.

Read more: Go back to school with new backpacks from Nintendo NY

FROM RAGS TO RICHES 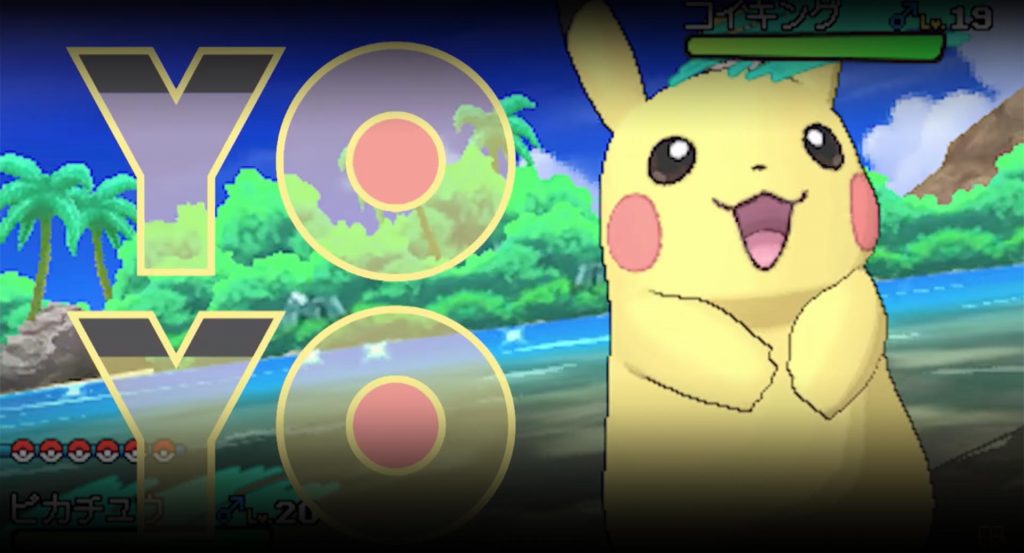 The ever popular electric mouse Pikachu stepped up to the mic today with an electrifyingly dazzling rap that’s sure to spark a smile. Find out why it stole our hearts in the ridiculously fun music video below.

RAISE YOUR VOICE AGAINST LIARS 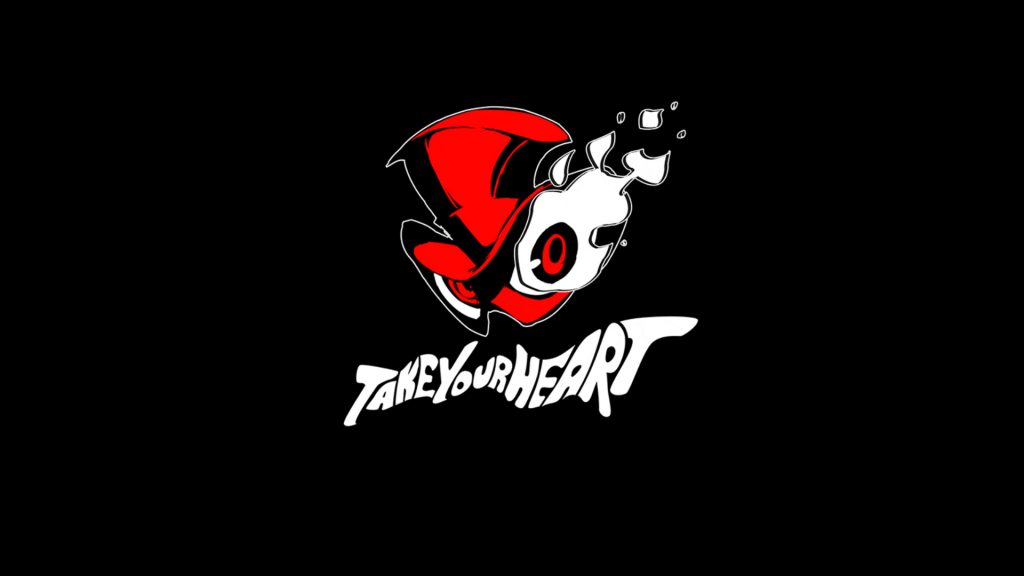 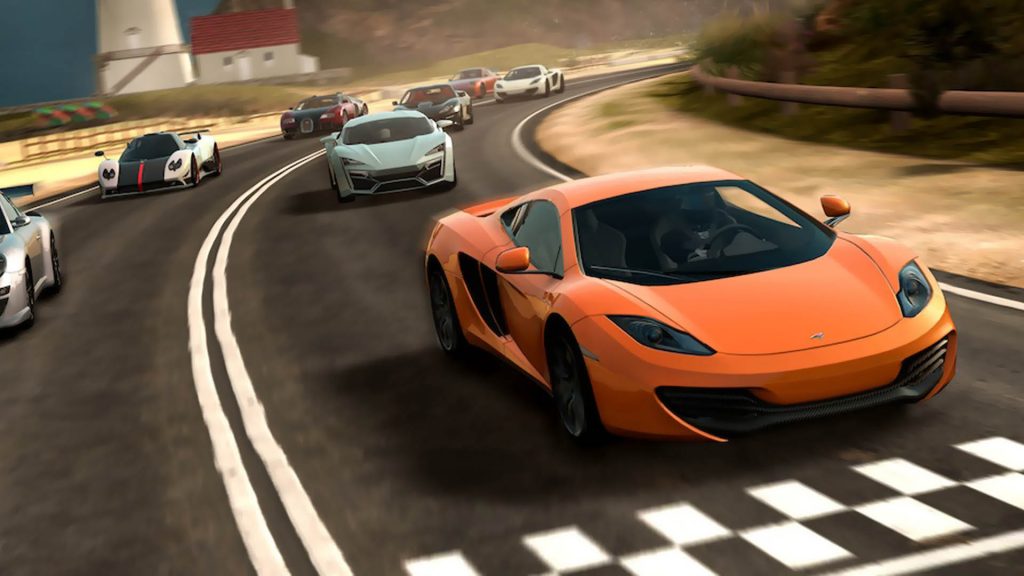 Despite being quietly announced back in June, Zoom! Gear.Club Unlimited finally has a teaser trailer for its upcoming Switch port showcasing varying car brands and models racing through the game. 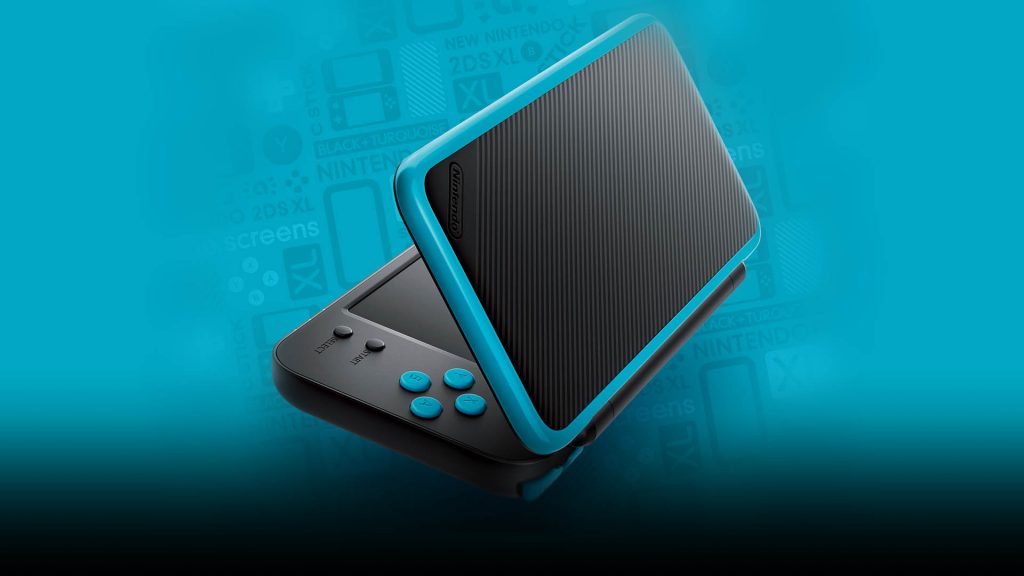 Curious about the innards of your shiny new portable console? Tech community and shop iFixit recently added the New 2DS XL to its teardown video list, giving you a glimpse into its guts for anyone thinking of doing a little DIY-ing for future repairs.

HEY! WHO SPILLED THIS SMILEY GOOP ON MY BRAND NEW HANDHELD? 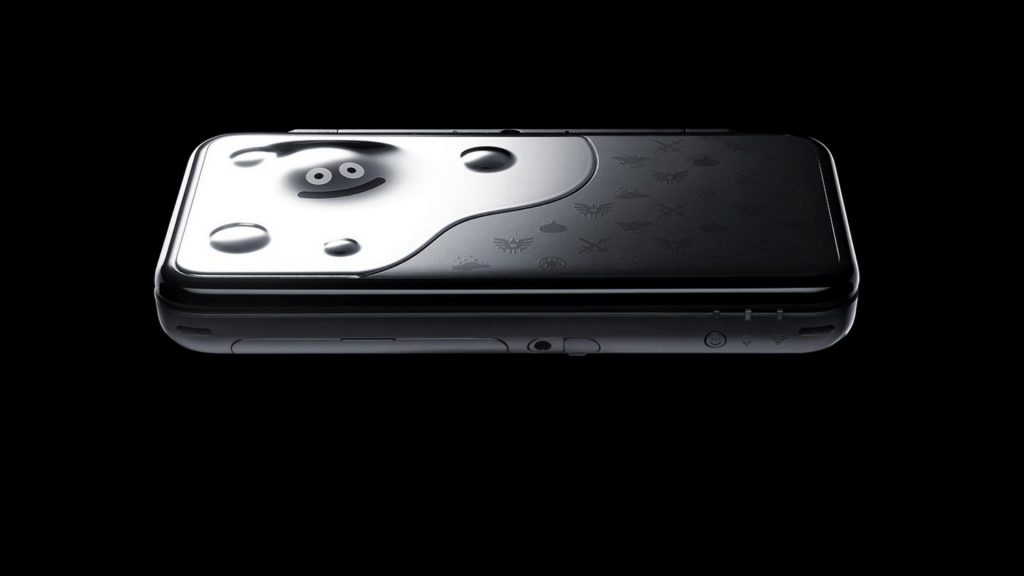 My sole reason for ever wanting a New 2DS XL system received a sweet unboxing video today, courtesy of NintenDaan. It’s a good thing the Metal Slime New 2DS XL has a better capture rate outside Japan than the slimy buggers do in-game, thanks to the glory of online imports.

RAMPANT VANDALISM APPARENTLY HAS ITS REWARDS 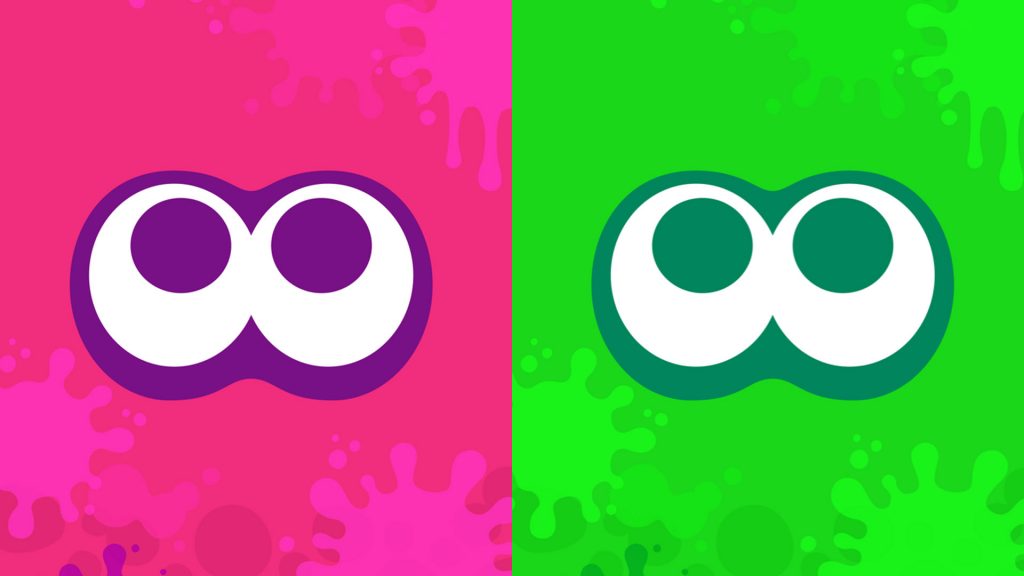 If you’ve been diligently spraying your turf with all manner of goopy goodness since the game’s launch a couple weeks ago, Nintendo’s got a pair of snazzy Splatoon 2 wallpapers with your name splattered all over them! Make sure to log into SplatNet 2 and claim your neon prize while supplies last!

Read more: Nintendo is rewarding your ink coverage in Splatoon 2

A PRAYER FOR OUR FALLEN WACKY INFLATABLE BRETHREN 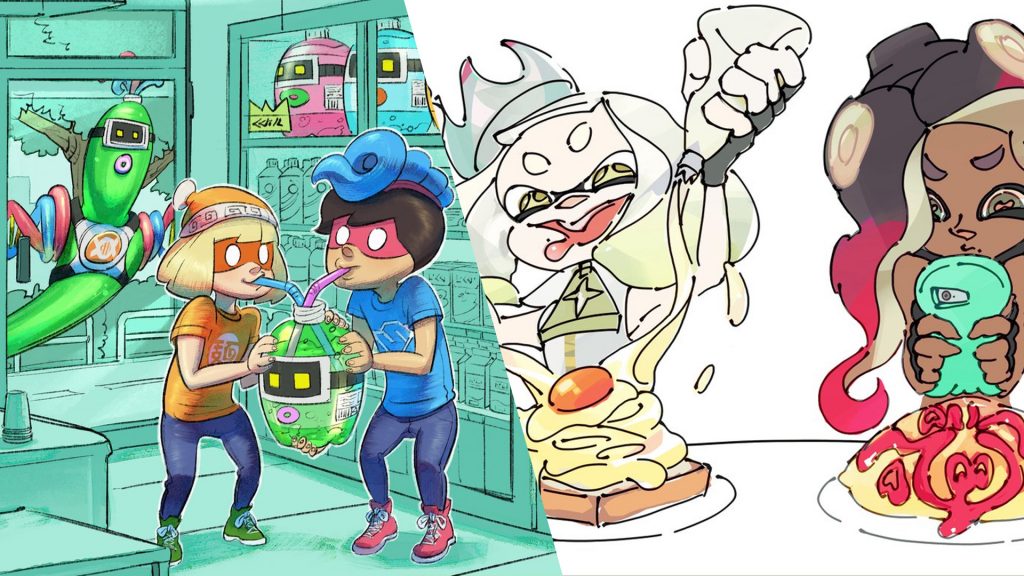 Two new pieces of artwork have been released for both ARMS and Splatoon via their Japanese social media pages. Take a gander at them in the link below to be turned off of mayonnaise forever while discovering the horrifying truth behind 7-Eleven slurpees.

DON’T GET TOO COCKY, MY NINTENDO REWARDS 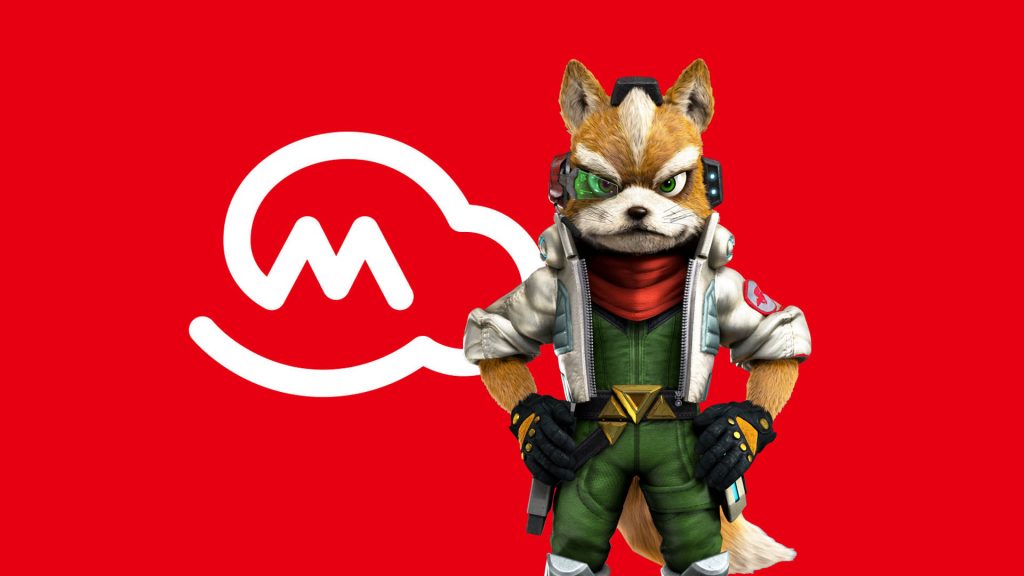 In celebration of the upcoming SNES Classic edition this September and, more notably, Star Fox 2’s 22 year delayed debut, My Nintendo is offering a trio of Lylat themed discounts for all you brave space pilots to salivate over. That’s not all that’s on tap for this month, so click the link below and download all the retro goodness this instant!

APPARENTLY EVERYONE HAS THE HOTS FOR CAMILLA 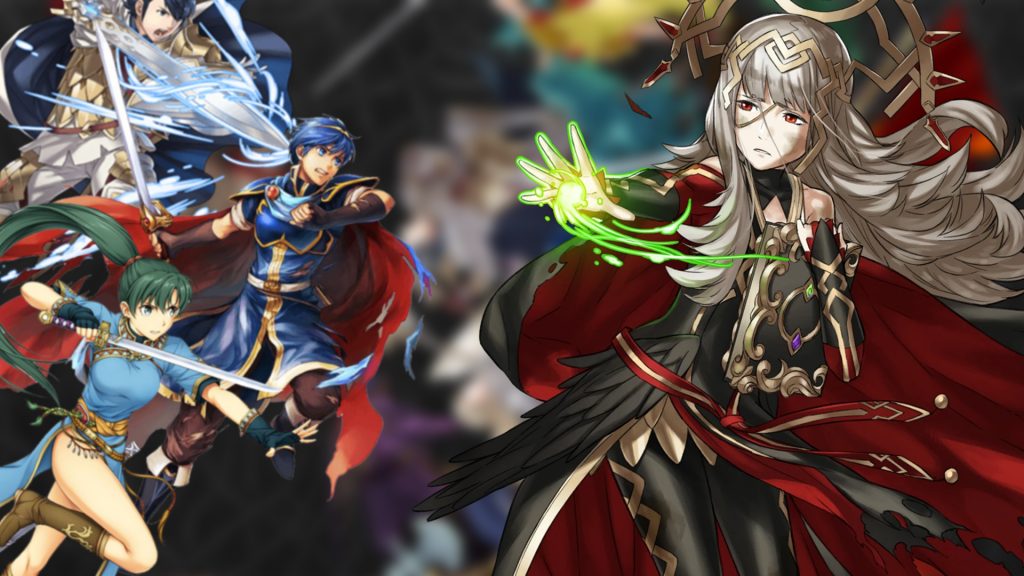 The updates for Fire Emblem Heroes can’t stop, won’t stop! Today, Nintendo tweeted out a means to learn about and keep tabs on in-game Voting Gauntlets, providing some much needed insight into past contests and overall character popularity. While I’m still a bit miffed by how Minerva could be defeated so decisively, I guess Camilla has a certain undeniable… appeal. Yeah, let’s go with that.

Read more: Fire Emblem Heroes lets you study up on past and present Voting Gauntlets