Go back to school with new backpacks from Nintendo NY

It’s August, which means classes will be starting up soon. If you’re looking at going back to school in style, then Nintendo NY has got you covered! Starting now, the store has Super Mario, The Legend of Zelda (specifically Wind Waker), Pokémon and even some ‘90s love for the Game Boy Color — all on themed backpacks available for purchase. 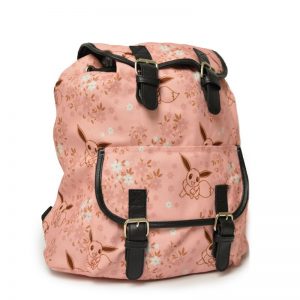 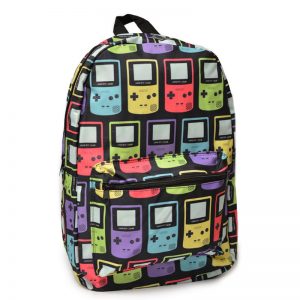 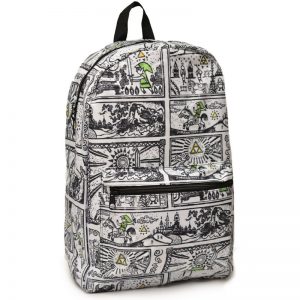 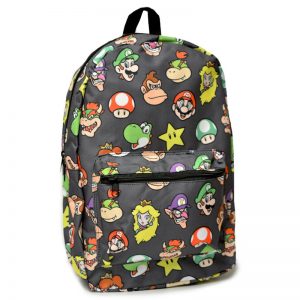 Seriously, where were these backpacks when I was in junior high and high school?

With some online sleuthing, it seems that not all of these are exclusive to the Nintendo NY location — hooray! So far, we’ve spotted the Game Boy Color print over on Hot Topic’s site alongside other Nintendo themed backpacks. Retailers like BoxLunch, Spencer’s and other similar stores might be carrying these new designs in-store and online (soon). For the time being though, there’s plenty of Nintendo themed backpacks at all three stores.