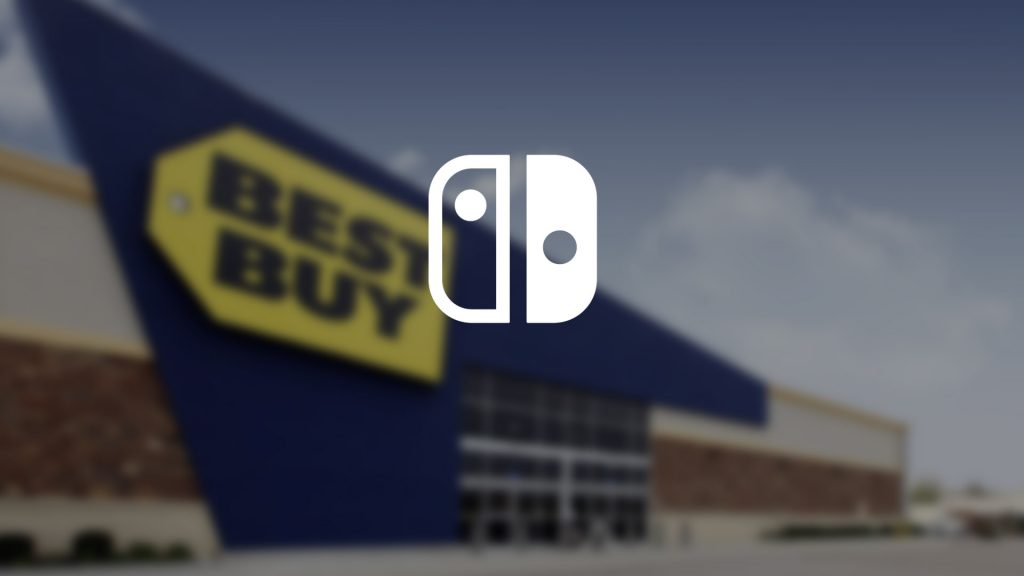 Best Buy Canada may have spilled the beans on a trio of unannounced Switch titles set to debut at E3 next week. While the placeholder images don’t specifically mention any games by name, an eagle-eyed Reddit user manipulated the URLs to discover the possible identity for two of them. 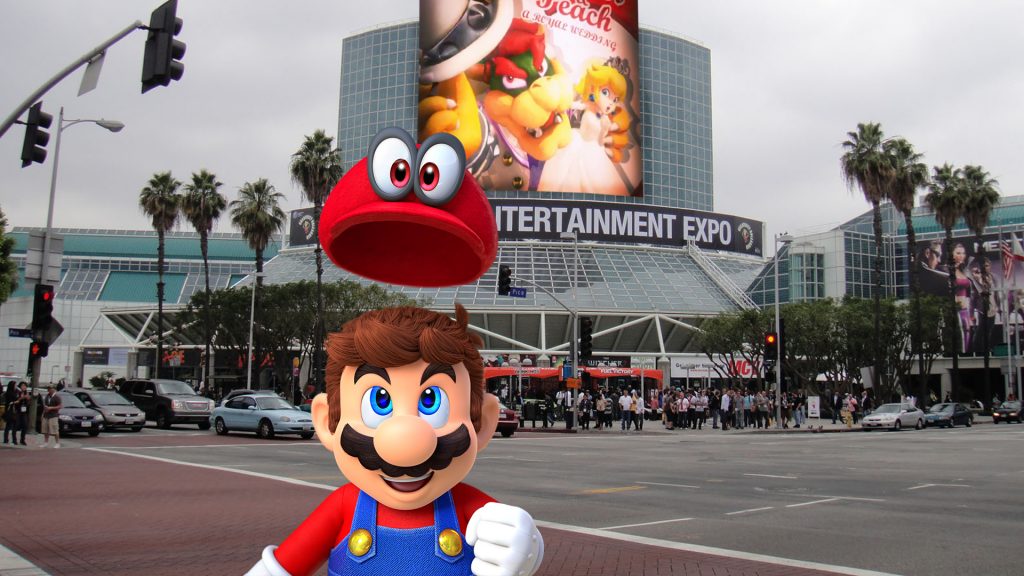 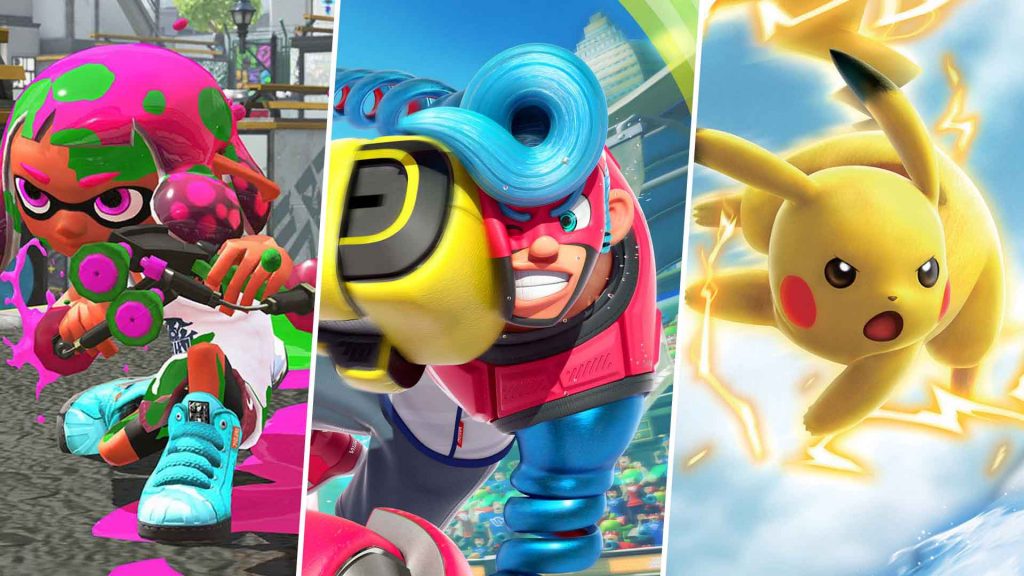 TAKE OUR PHOTO TOUR THROUGH THE NINTENDO SUMMER OF PLAY 2017 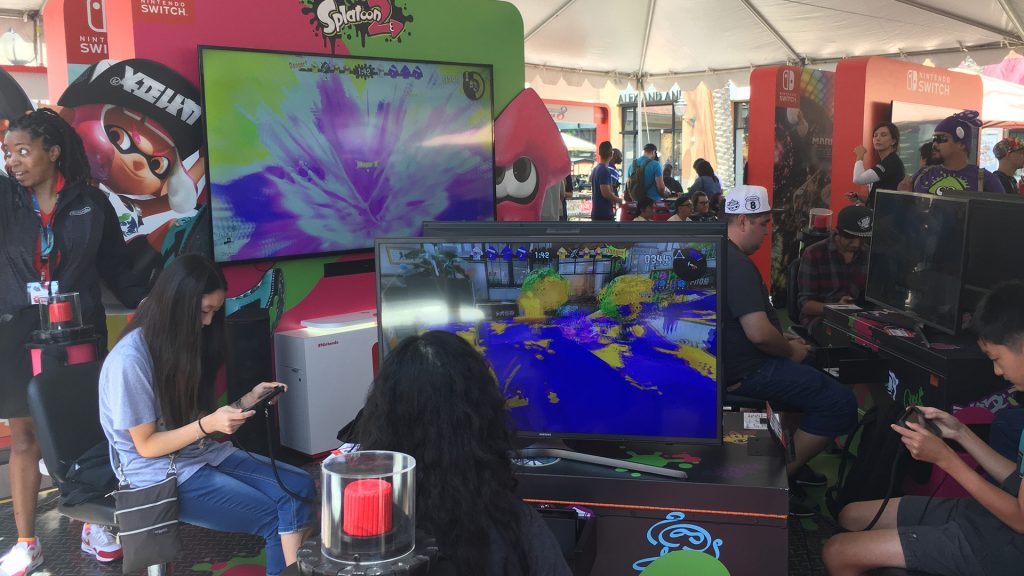 We’re coming at you live from the Nintendo Summer of Play Tour in Irvine, California! Jennifer Burch is hard at work snapping photos and getting her hands on any and every Nintendo title she can so you don’t miss an ounce of the fun. Be sure to follow us on Instagram too for even more pics of today’s exciting event. 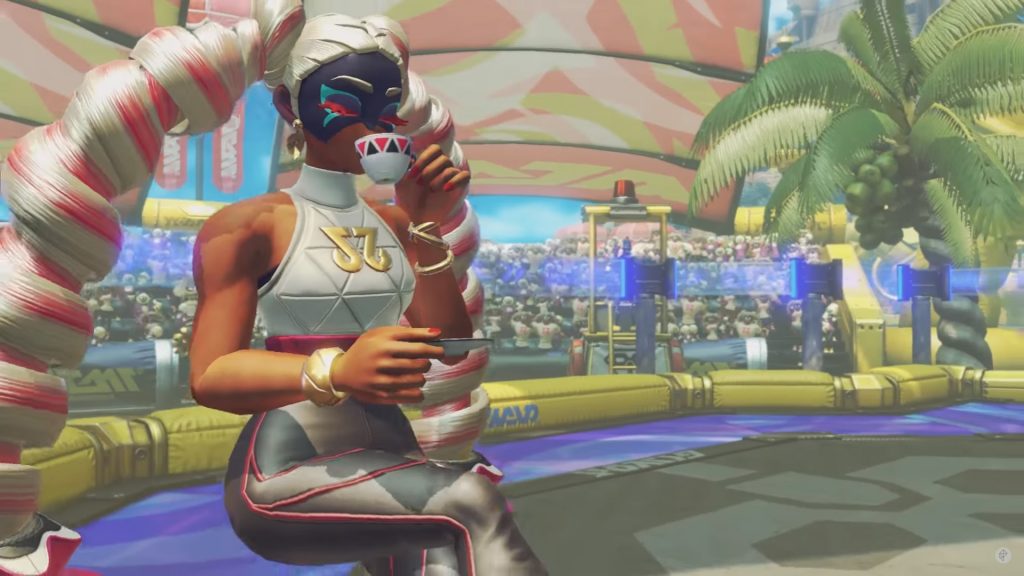 FIGHT FOR GLORY IN THE 2017 ARMS OPEN INVITATIONAL 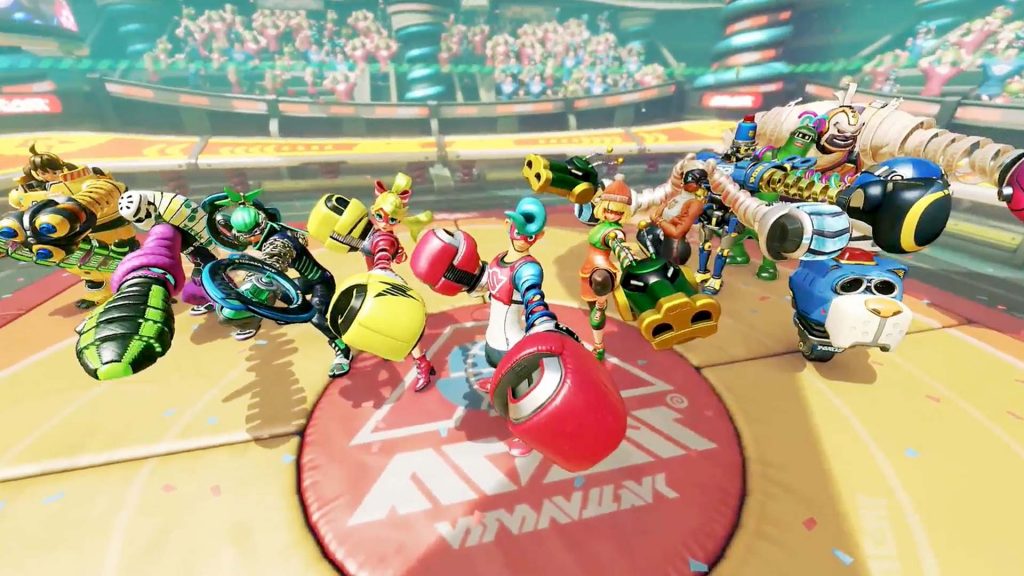 ARMS’ Open Invitational got a spicy new trailer, presented by the charismatic commentator himself, Biff! Feel free to check it out below, especially if you happen to be attending the event in person. Who knows, you might just have what it takes to become the 2017 ARMS Open Invitational champion! Though you’ll have to get through me first… 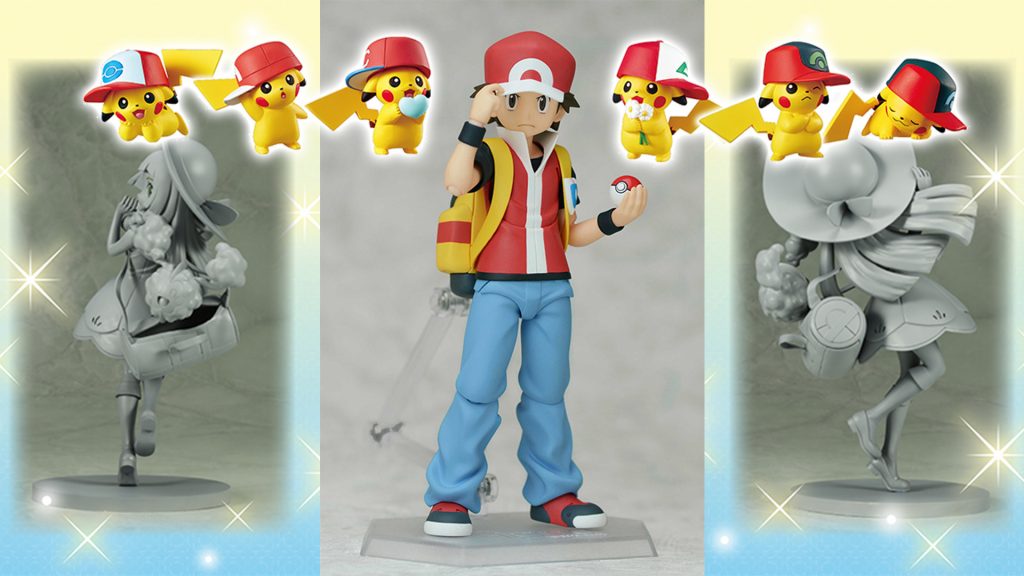 A Trainer Red Figma, Lillie and Cosmog statue and various pieces of Pikachu merchandise are here to threaten your wallets today. While most release much later in the year, pre-orders are set to go live in the coming days.

SPLATOON 2 AND TOWER RECORDS ARE A MATCH MADE IN HEAVEN 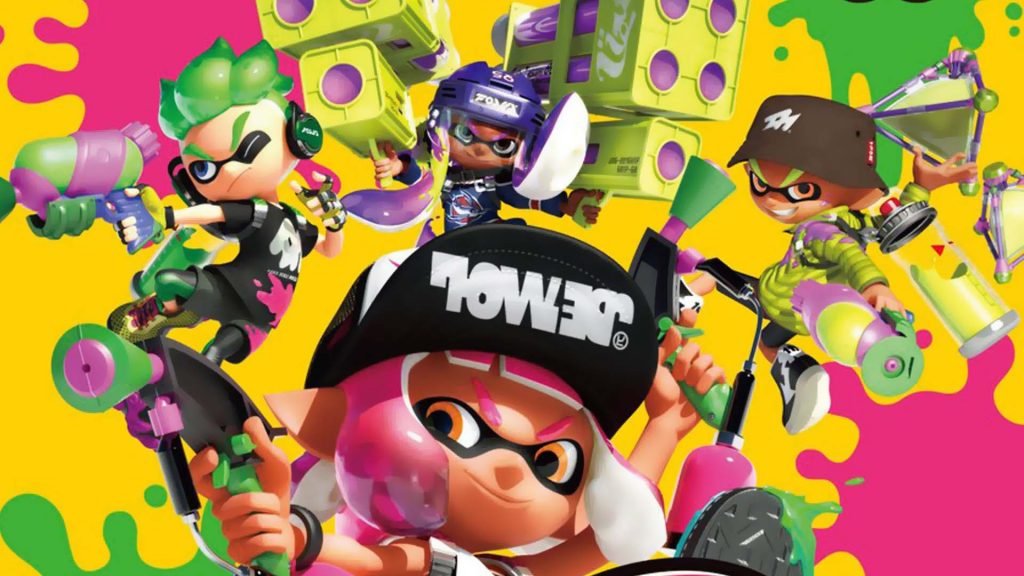 Nintendo and Tower Records are teaming up for a slew of squid related merch in Japan. Most notable is a super limited Squid themed Roomba to mop up any stray blots of ink once Splatoon 2’s living room turf war strikes July 21st.

ROLLING IN THE DEEP WITH MORE WEAPONS FROM SPLATOON 2 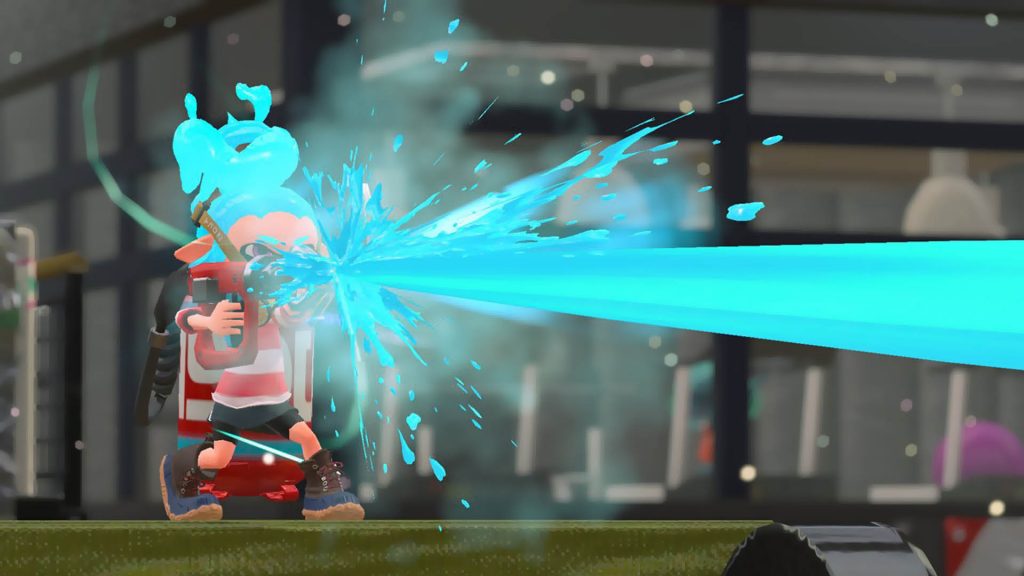 The Squid Research Lab returns with another rundown of weapons that might be appearing in next week’s 2017 Splatoon 2 World Inkling Invitational. Check out all the splash-happy deets below.

Read more: Shooting and rolling with more weapons from Splatoon 2

STAY FRESH AT THE KYOTO AQUARIUM 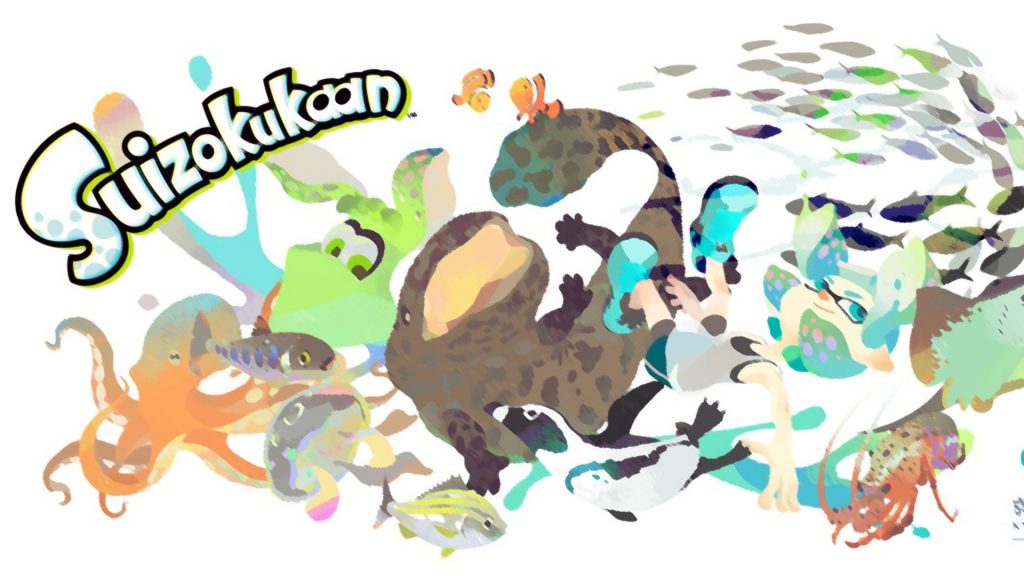 The Kyoto Aquarium’s joining up with Nintendo for some Splatoon themed fun this summer. Along with special exhibits of certain sea creatures, guests at the Kyoto Aquarium can enjoy getting soaked as they wield their very own Splattershots and blast squid themed targets. 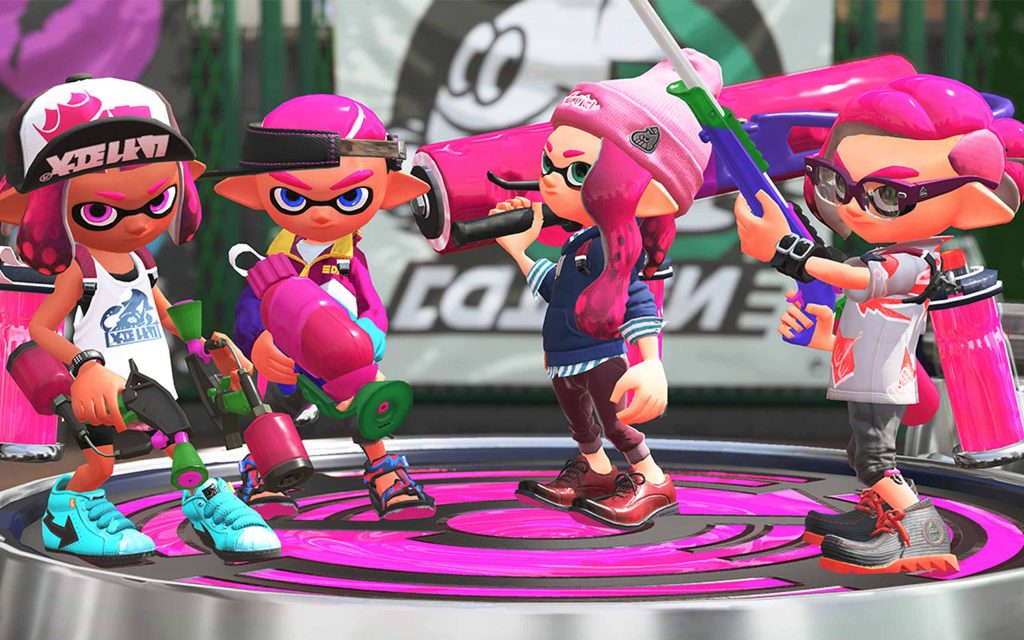 Team Blue Ringed Octolings, the 2017 AUNZ Splatoon Cup Grand Final champions, will be representing Australia and New Zealand’s competitive Splatoon scene next week in the World Inkling Invitational. Check out the video below to learn a bit more about each competitor on the team.

EXPLORE THE DUSTY DUNES OF EVER OASIS 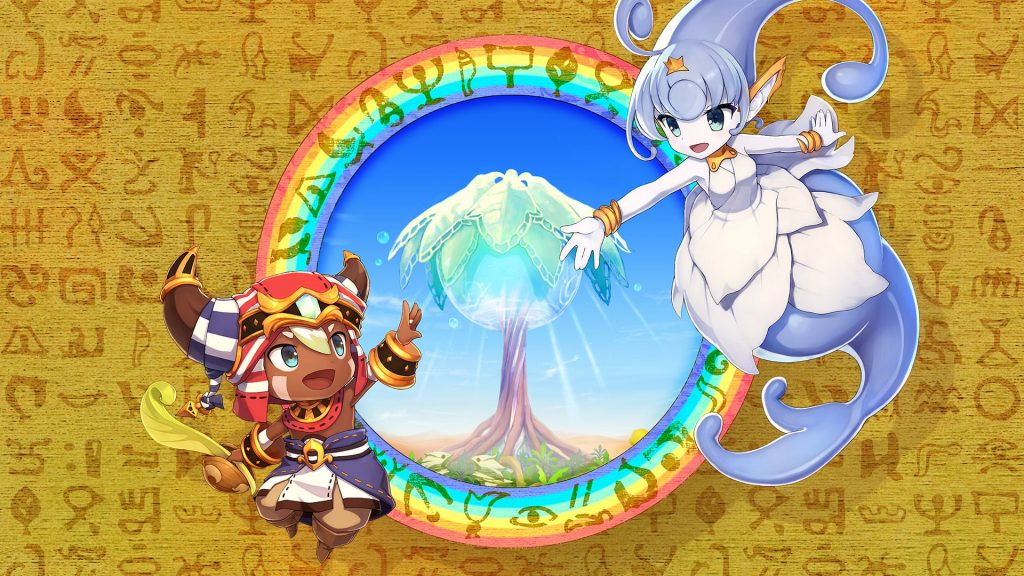 With just two weeks to go before release, Nintendo’s ramping up advertising for the upcoming 3DS RPG, Ever Oasis. Check out both the official website and latest overview trailer, chock-full of new story and gameplay details.

Watch here: Ever Oasis gets an overview trailer and full official website

BLOODSTAINED: RITUAL OF THE NIGHT WHIPS ONTO THE E3 SHOWFLOOR 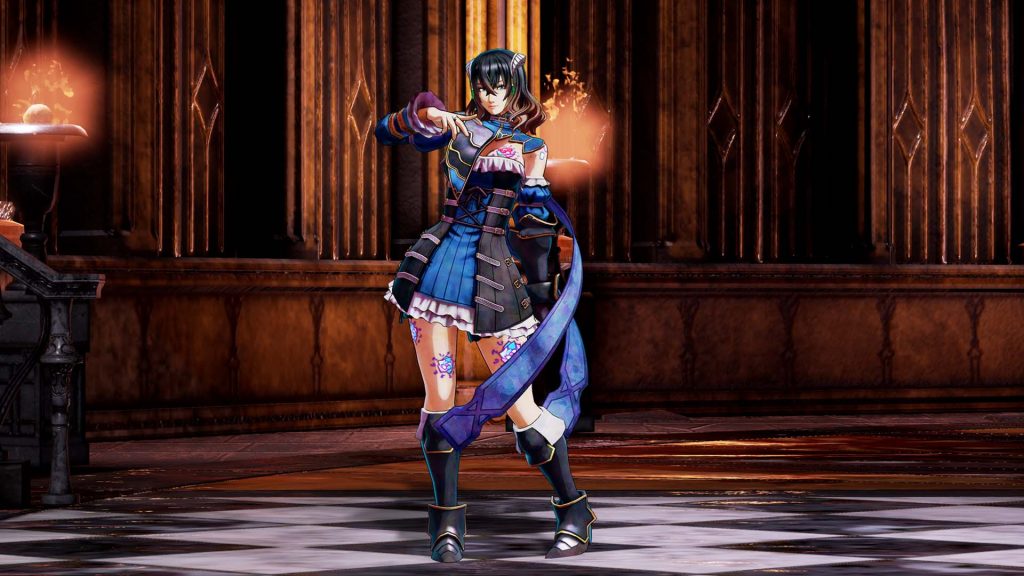 Castlevania fans thirsty for their next medieval trek through demonic castles will be excited to learn series spiritual successor, Bloodstained: Ritual of the Night, will be making an appearance at this year’s E3. Check out the latest gameplay trailer below while you sharpen those stakes.