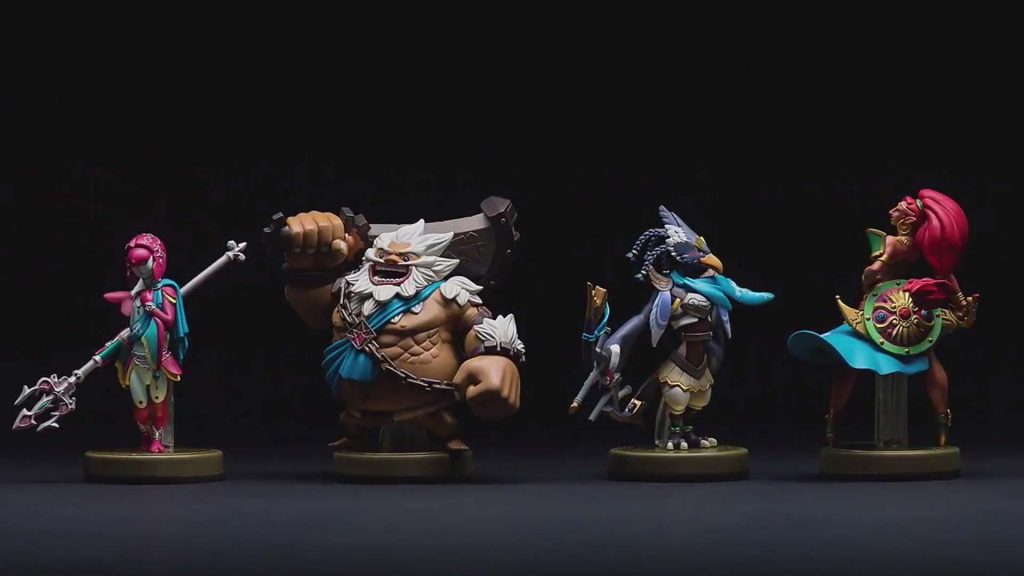 Japanese gamers are set to have Breath of the Wild’s four Champions reunited when a four-pack of the characters releases later this year. There’s no word yet on an international release, but here’s to hoping it arrives in other regions, too — unfortunately-placed support stands and all.

SONIC FORCES CLICKS WITH ITS CLASSIC NEED FOR SPEED 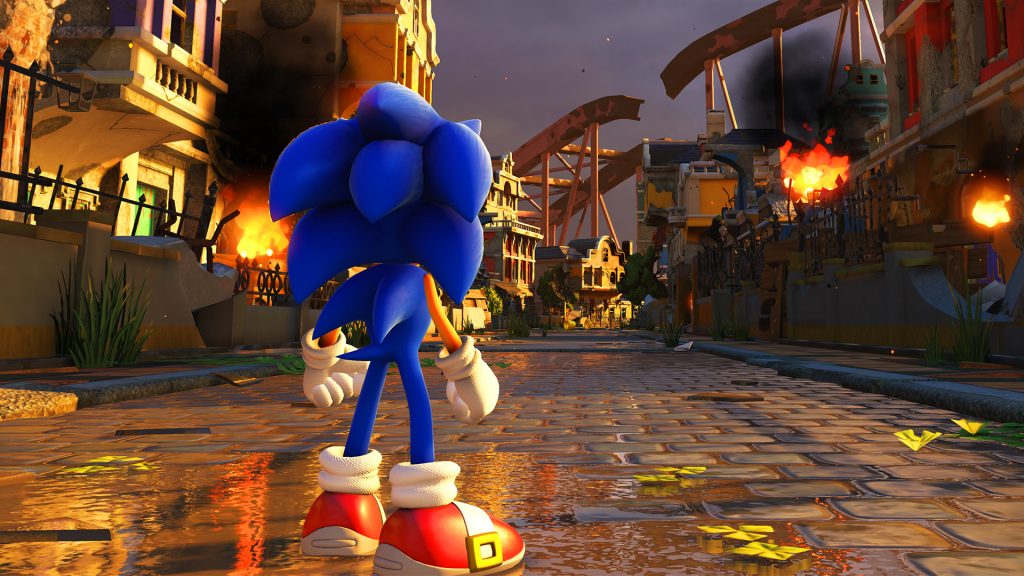 Bobby Soto, Modern Sonic maniac and lover of all things hedgehog, blazed through the dilapidated streets of Sonic Force’s opening stages on the E3 show floor. Check out all his thoughts on how the game may just be the next great entry in the Sonic franchise we’ve all been hoping for. 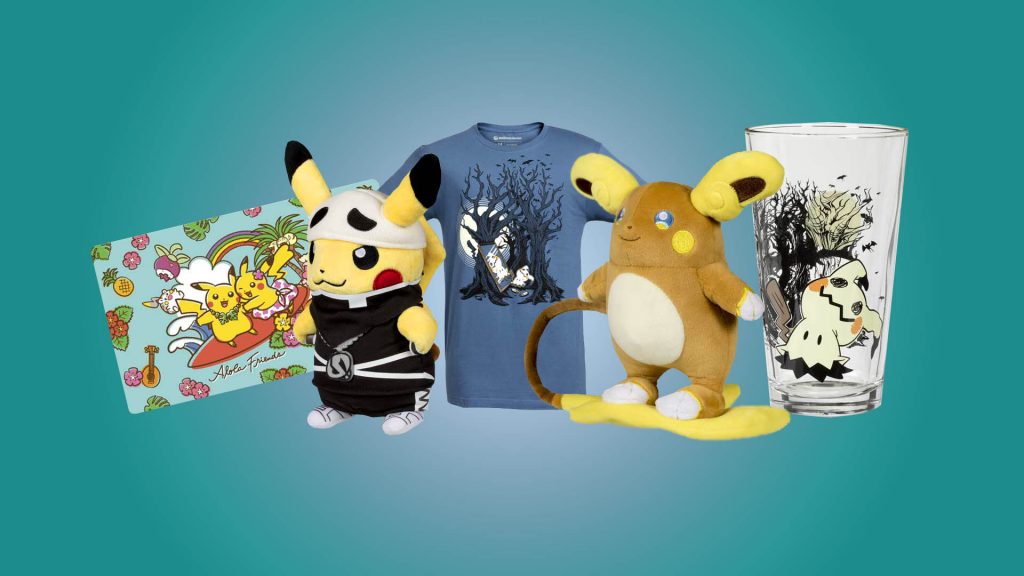 The North American Pokémon Center has been insanely busy this month. Nintendo Wire’s pocket monster pal Jennifer Burch runs you through everything worth nabbing, from cute nendoroid figures and breezy Alolan beachwear to your very own set of framed Johto Gym badges. 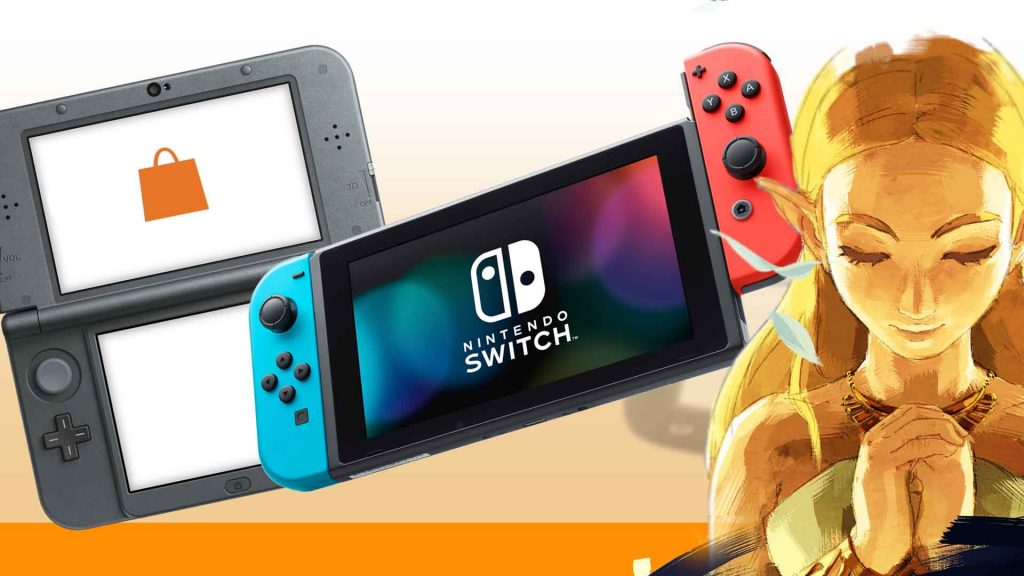 This week’s eShop update whisks you back to Hyrule with the release of Breath of the Wild’s first DLC pack! Also, try not to lose your head with the rogue-like adventure game GoNNER or any of the other fantastic titles on tap. Read on for all our ever honest impressions.

DAWN OF THE FINAL DAY: BREATH OF THE WILD DLC IMPACT IMMINENT 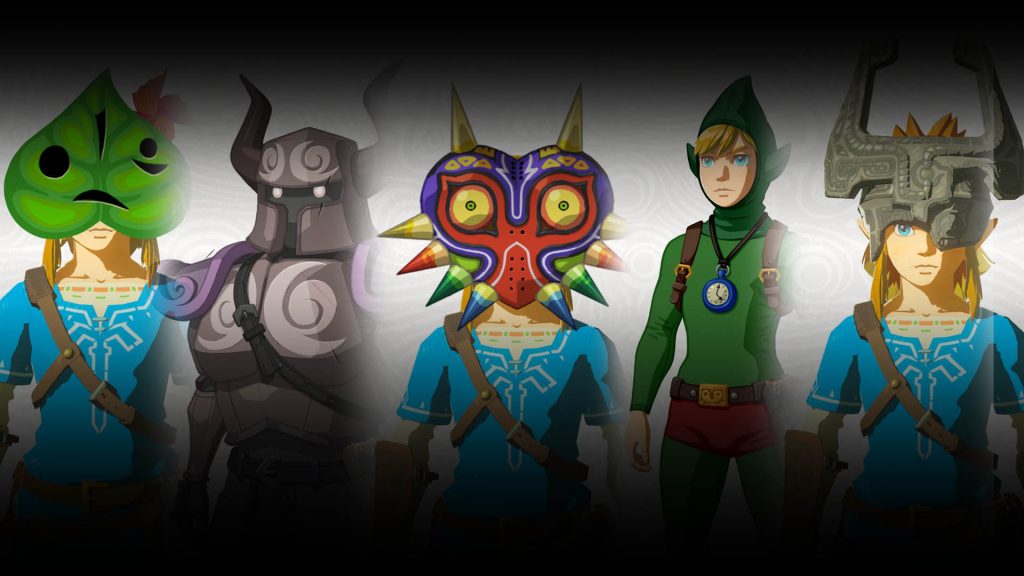 The official The Legend of Zelda site shared one final blog post in celebration of tomorrow’s Breath of the Wild DLC release. More specifically, the legendary Eiji Aonuma himself shared some interesting tidbits regarding the inclusion of Majora’s Mask alongside quite the humorous screenshot. 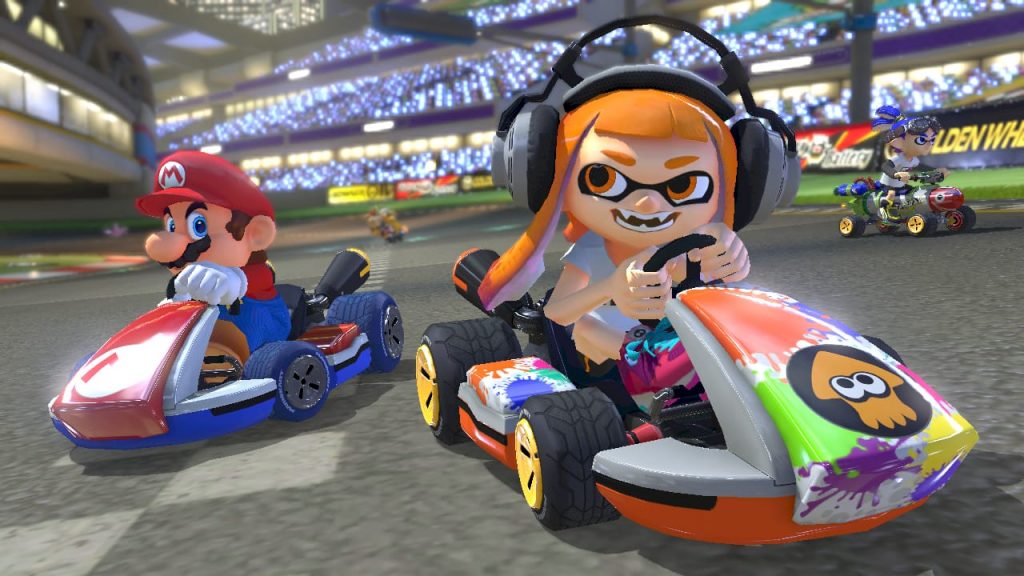 Nintendo’s been hard at work tinkering around with Mario Kart 8 Deluxe, issuing a new update that tweaks and balancings online gameplay in several areas. Most notably, players further behind in online matches will receive items geared towards catching up more frequently and those frustrating communication errors while spectating have been fixed. Read on for the full patch notes below. 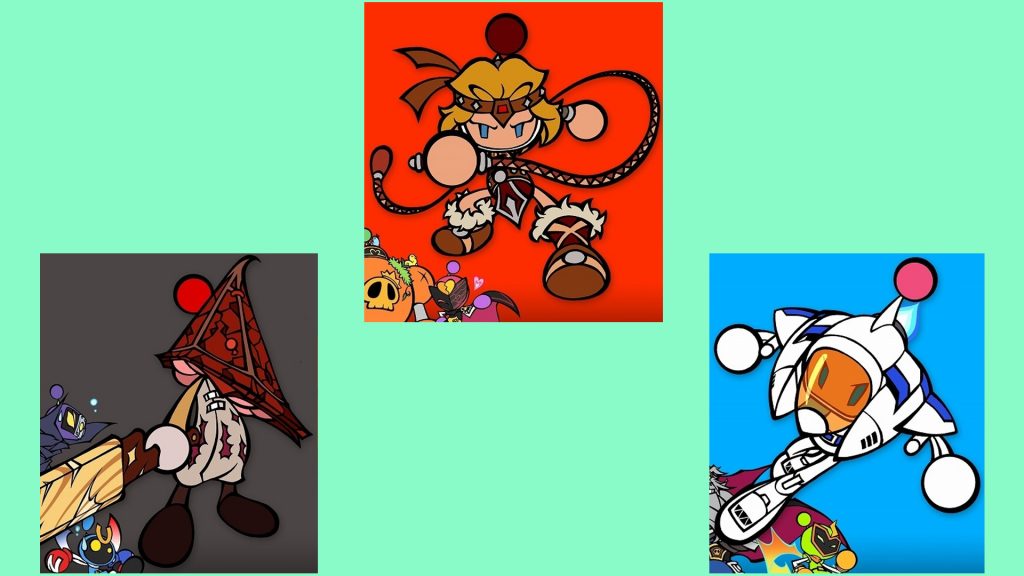 It’s a wonderful night for a curse as classic Konami costumes whip onto Super Bomberman R today! Several other additions made the cut too, including new VS stages, accessories and welcome tweaks to the game’s Gems system. Click the link below for all the excitingly explosive details. 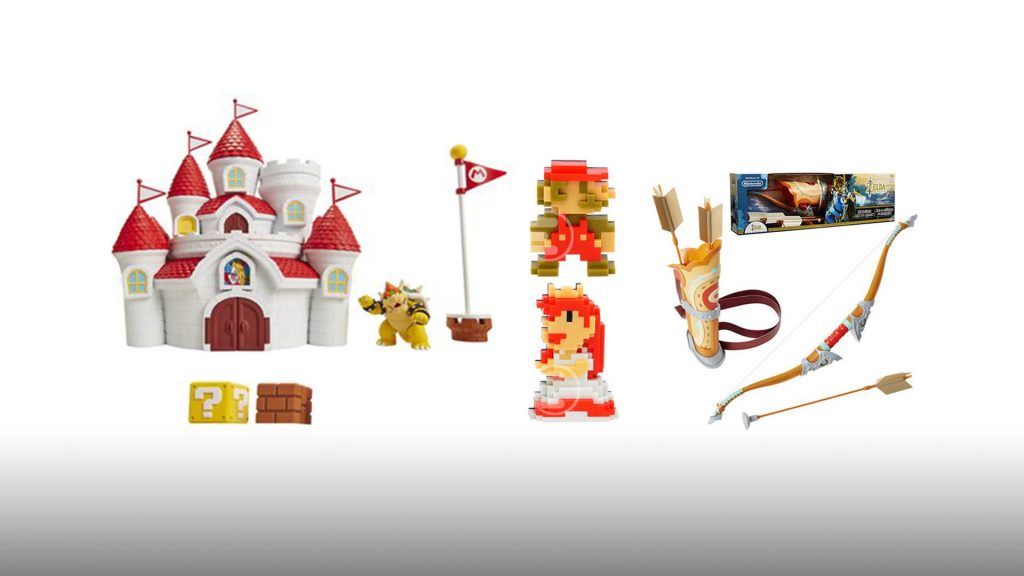 Online retailer Entertainment Earth has been uploading placeholders for future World of Nintendo items by Jakks Pacific. Between Mushroom Kingdom Castle playsets and a sweet Breath of the Wild Bow and Arrow kit, there’s no shortage of neat knick knacks for that special Nintendo fan in your life.

STORY OF SEASONS: TRIO OF TOWNS FINALLY GETS A FIRMLY PLANTED RELEASE DATE IN EUROPE 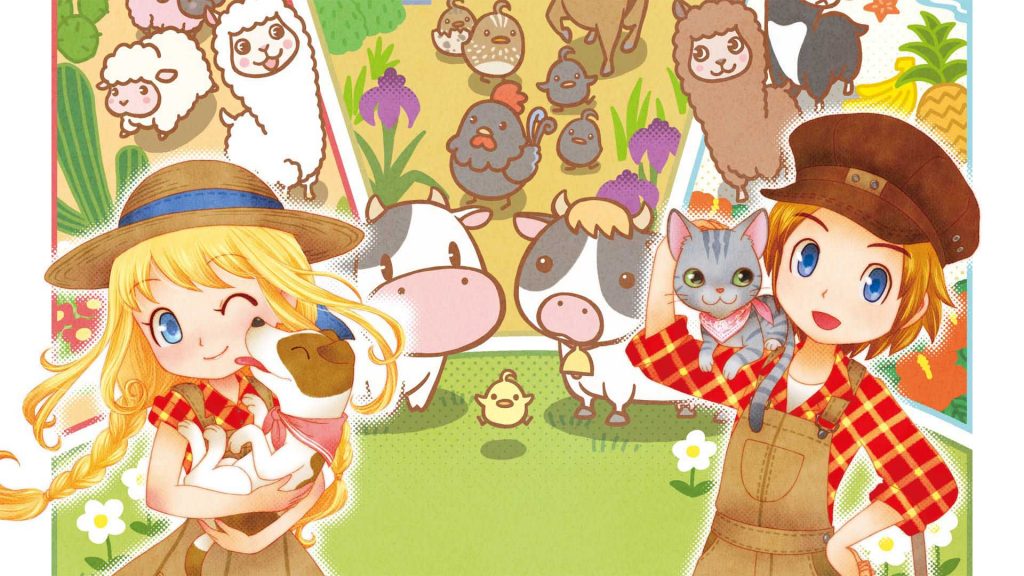 After months of silence, Europe finally has a release date for the latest game in the Story of Seasons franchise. Expect Trio of Towns to crop up on 3DS systems this October.

Read more: Story of Seasons: Trio of Towns heading to Europe this October 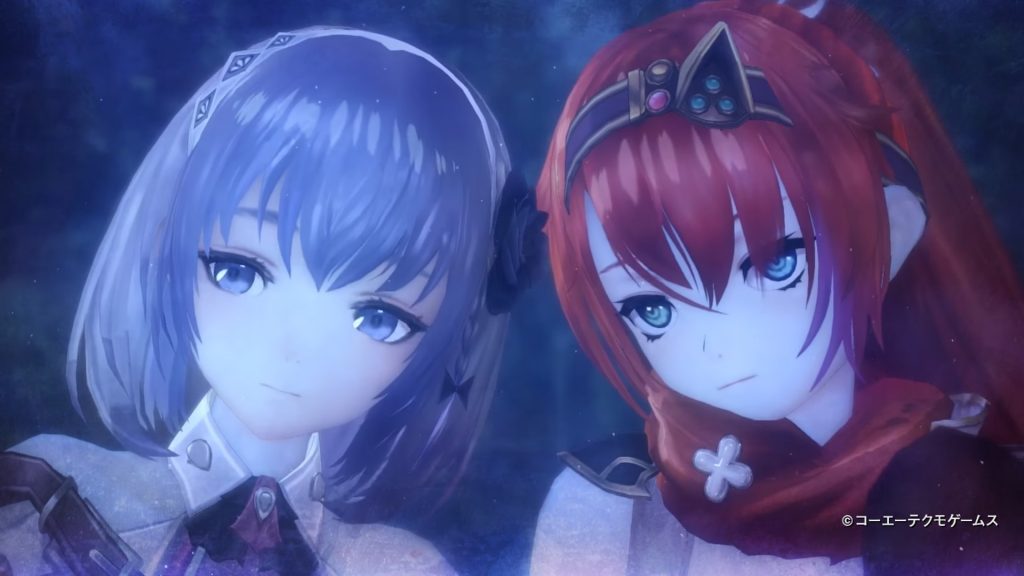 A brand-new trailer and release date dropped for Nights of Azure 2. Look forward to exploring its demon-infested world just in time for Hallows’ Eve this October in both North America and Europe.

Read more: Nights of Azure 2 gets a western release date 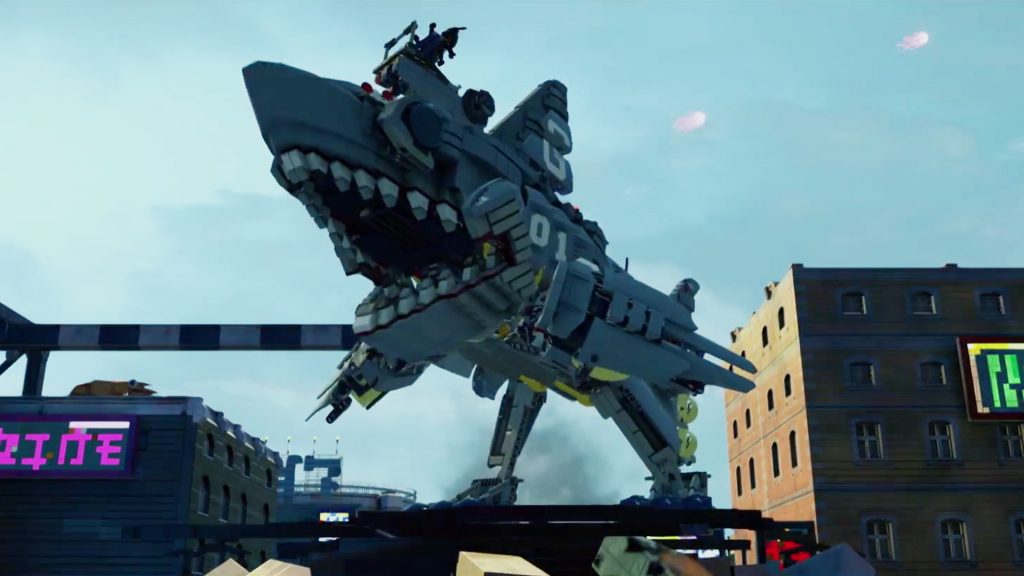 Yet another Lego video game from TT Games is set to release on the Nintendo Switch. Check out the announcement trailer for The Lego Ninjago Movie Video Game below, set for release in late September.