One of the more recent developments in gaming is the concept of cross-saves/cross-progression. This feature allows you to pick up and play a game and keep the same same file/game progression no matter which platform you’re playing on! For example, with the game Hades, you can play a few hours on your Nintendo Switch version, save the game, upload it to the cloud, and then continue playing where you left off on your Steam version. Or, like with games like Fortnite or Rocket League, your progress is saved automatically — requiring no effort on your part — and can be used on whatever platform you want.

Not every game has cross-save/cross-progression functionality, and some come with a few caveats. Some don’t allow for retroactive achievements, while some do. For example, if you were to play Paladins on your Switch, then pick up again on Steam or PlayStation 4, you would instantly earn achievements on those platforms for anything you did on the Switch version. However, with The Witcher III: Wild Hunt – Complete Edition, this isn’t the case, and you won’t retroactively earn achievements the same way.

It’s also important to note that some things, like purchased DLC and in-game currency, won’t transfer over.

We’ve made notes for games where this is the case, so don’t worry! Use the table below to find out more about which Switch games have cross-save/cross-progression functionality and make an informed purchase! 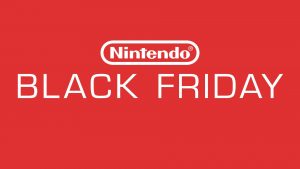 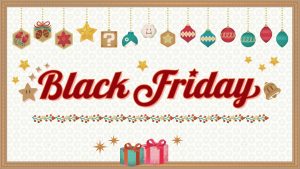 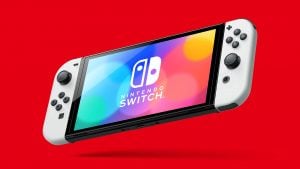 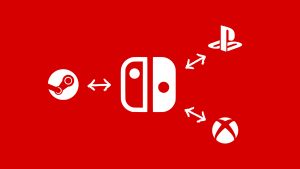 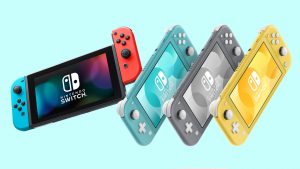 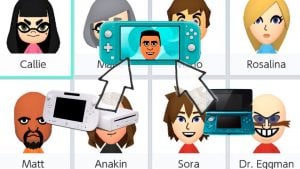 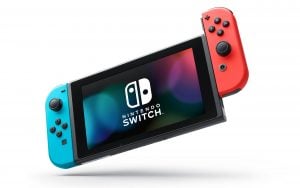 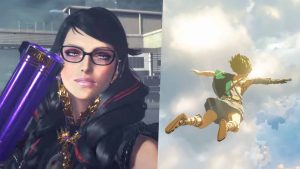 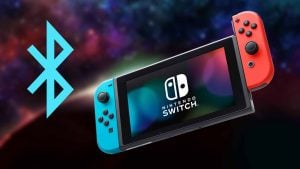 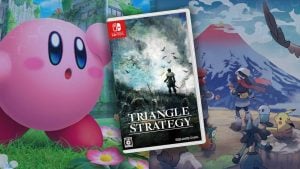