There are few things more satisfying than defeating enemies with a Ground Pound in the Super Mario 3D All-Stars version of Super Mario 64, a trademark Mario move which sees our hero slam his rear into the ground. The portly plumber first began his butt-stomping business in Super Mario 64, and with a number of practical uses within the game, it’s an essential move to master.

How to perform the Ground Pound 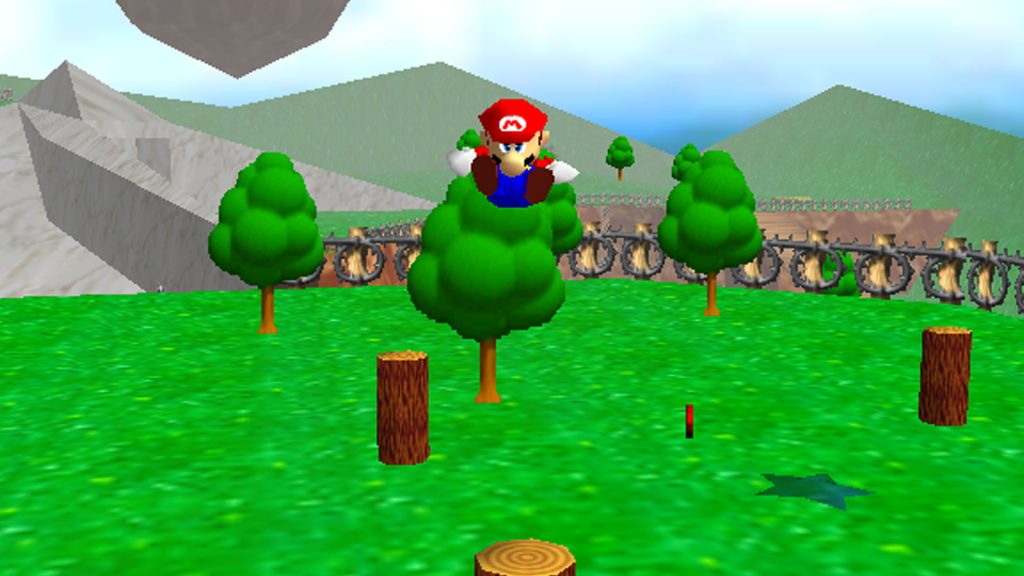 While in midair, press the “ZL” (crouch) button. If executed correctly, Mario will flip in midair before quickly slamming to the ground, making a “wuh!” sound as he descends.

Remember, as soon as you hit the “ZL” button, Mario will descend immediately downward onto whatever is below him in that moment. You’ll want to carefully observe what’s below Mario and aim carefully, and if you’re trying to Ground Pound a moving target (for example, a Goomba charging towards Mario), you’ll want to practice your timing.

It’s a versatile move that can be combined with a number of Mario’s other moves, such as the Triple Jump, Somersault, Backflip, and Wall Jump.

What is the Ground Pound for?

While the Ground Pound is mostly optional in most combat situations, it is the only way to defeat Whomps. Whomps are the snaggletoothed, walking stone rectangles seen in Whomp’s Fortress (as well as near the end of the game, in the Bowser in the Sky stage). When they approach Mario, they will attempt to crush him by slamming themselves down face-first; dodge them, and Ground Pound them on their backs to defeat them. The same method is used to take out their leader, the Whomp King, though unlike his minions, His Majesty will need a total of three Ground Pounds to defeat.

It can be a great maneuver for getting Mario out of a pinch, too. If you fall from a great height, you can reduce (and sometimes completely nullify) the damage taken from the drops if you Ground Pound when close to the ground. While flying with the Wing Cap, a Ground Pound can also help you make a quicker and more precise landing. 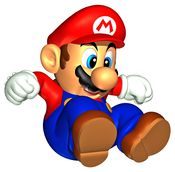 Ground Pounds are also used to activate Blue Coin Blocks. These are small, gray blocks with a blue circle and a star symbol emblazoned on top. Once activated, Blue Coins will appear nearby, and Mario has a limited amount of time to collect them before they disappear. Grab them quick, as Blue Coin Blocks cannot be reused until the level is reset, and they can be essential when attempting to gather 100 coins in a level (which, in turn, unlocks a Power Star).

There are even a number of situations in Super Mario 64 wherein the Ground Pound is an essential move for Mario to progress. In the first level, Bob-omb Battlefield, Mario must use the Ground Pound repeatedly on the stump holding the Chain Chomp’s leash in place (look for the massive, terrifying metal ball of death with the gnashing teeth; you can’t miss it). Doing so will free the Chain Chomp and unlock a Power Star.

In Hazy Maze Cave, there is a large creature called Dorrie swimming in the depths of the cave. He’s a friendly fellow who will let Mario ride on his back — though if you want that Power Star, you’re going to need to be less accommodating in return. Ground Pounding his back will make Dorrie lower his neck, and if you jump on his head, you can then directly control Dorrie.

Meanwhile, in Peach’s Castle, you can also Ground Pound two pillars in the basement,  draining the moat and allowing access to the secret course Vanish Cap Under the Moat.

The risks of Ground Pounding

Remember, if you begin your Ground Pound from a great height, Mario will still take damage, just as he will from a regular drop.

You also can not cancel a Ground Pound once the move is in motion, so be very careful to observe whatever is immediately below Mario while he is in midair, as you don’t want to send his rear plummeting directly into a hazard — or worse still, to his death if you perform the move over the edge of a course.

After the Ground Pound’s debut in Super Mario 64, it has appeared in almost every subsequent Mario platforming game to date, including many of his 2D adventures. That’s right, you can perform this move in all three games in Super Mario 3D All-Stars!

While 64 marked the first time that Mario could butt-stomp his way to victory, his adversaries were using it way before him. In Super Mario Bros. 3, Bowser’s primary attack was similar to Mario’s Ground Pound, and Wario was also a fan of the maneuver in his Super Mario Land 2: 6 Golden Coins boss fight. 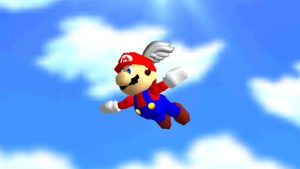 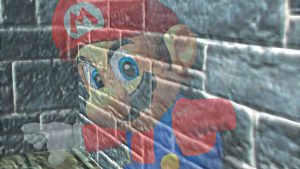 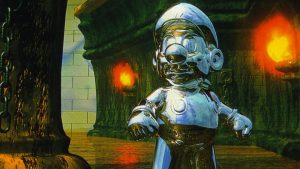 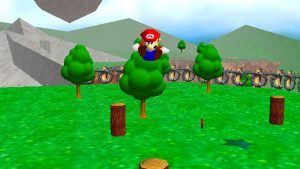 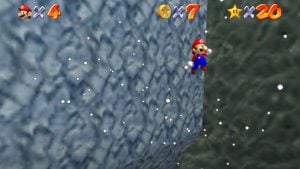 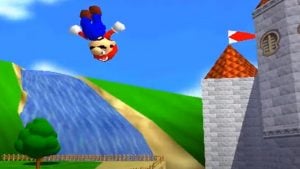 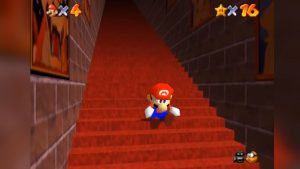 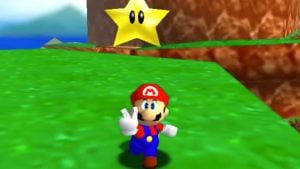 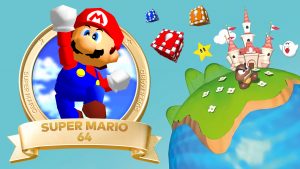 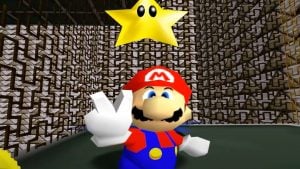 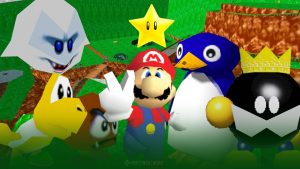 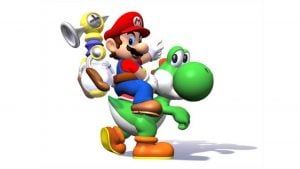 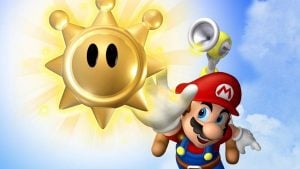 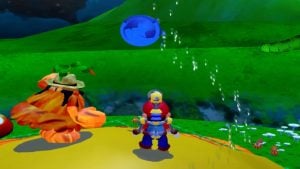 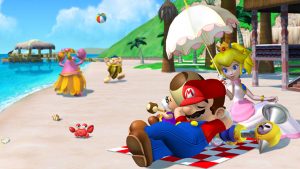 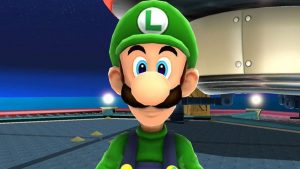 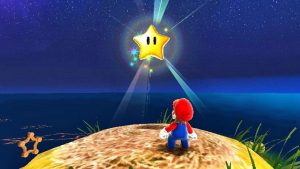 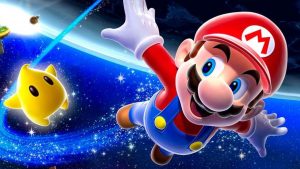