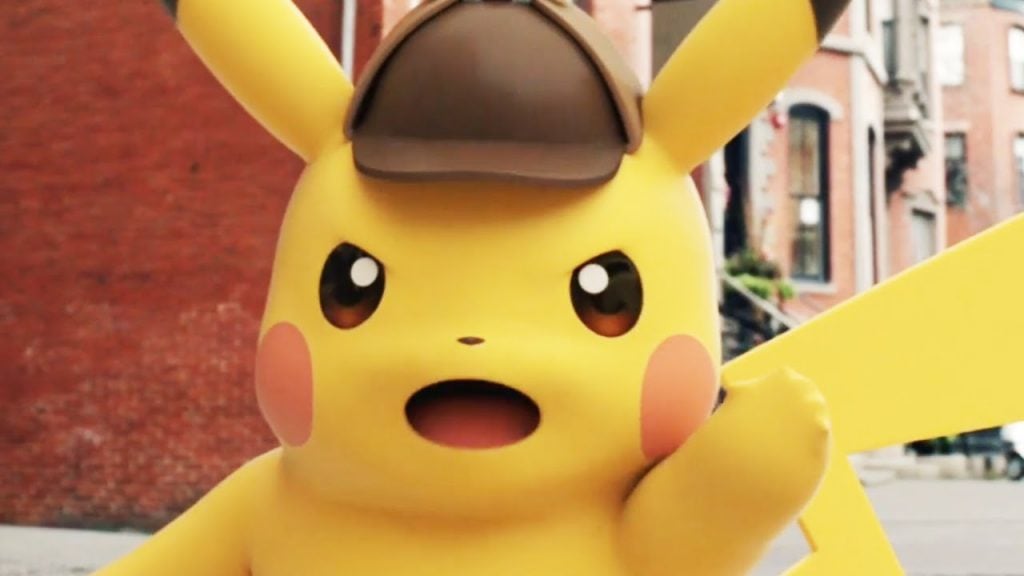 Among all the Hollywood hubbub last week regarding the film’s marvelous casting call came a sneaky listing from the European ratings board PEGI for the hotly anticipated video game, suggesting the electric mouse’s Sherlock-Holmesian 3DS adventure may finally be getting the localization treatment. While not yet confirmed, a Trainer can only hope! 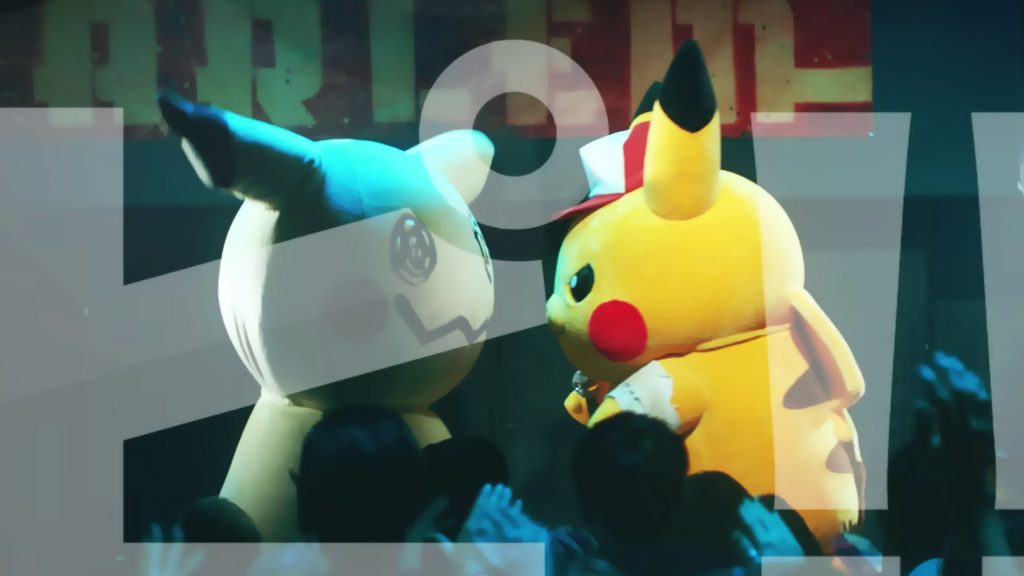 The latest Japanese promotional trailer for Pokémon Ultra Sun & Moon is truly a sight to behold, pitting poser Mimikyu and fan favorite Pikachu in a ridiculous rap battle-bout of squeaky, incomprehensible insults. Trust me, you’re gonna wanna stop whatever it is your doing, slip on some Running Shoes and book it towards the link below. 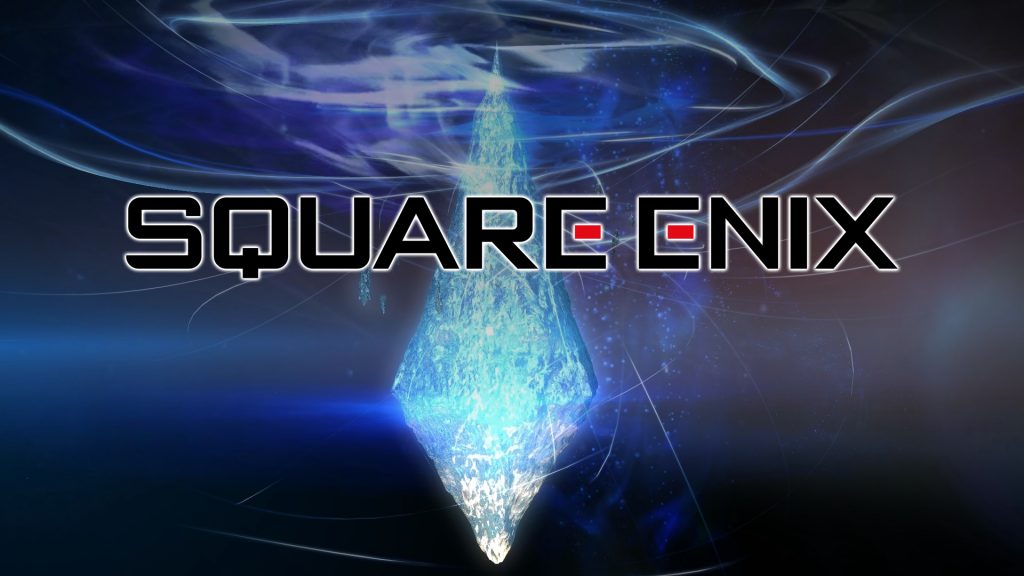 Square Enix CEO Yosuke Matsuda recently expressed a desire to bring past games to modern systems, including the Nintendo Switch, in order to reach younger generations of gamers who may have no way to play them in their original form. Here’s hoping that’s code for reading between the lines and a Switch port for the upcoming Secret of Mana remake is in the works. Make it happen, Square Enix! 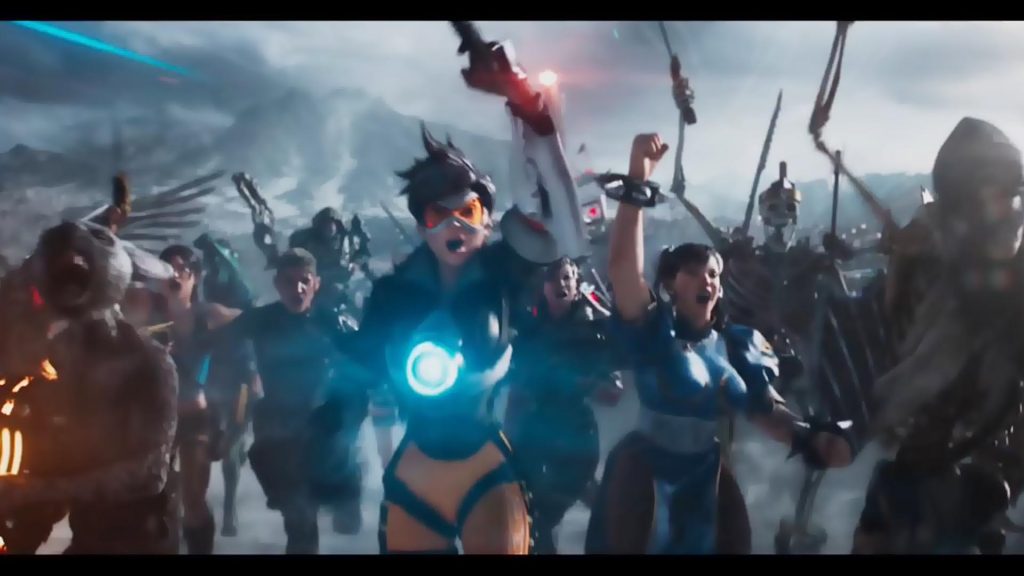 Put down your controllers and dock your Switches, gaming fans: Ready Player One — Steven Spielberg’s long-awaited film adaptation of the Ernest Cline novel by the same name — debuted its first official trailer the other night, cramming enough licensed video game characters and vehicles in its brief two and a half minute runtime to give a copyright lawyer an aneurism. Be sure to plug in to the link below and give this ridiculous looking popcorn teaser a watch. 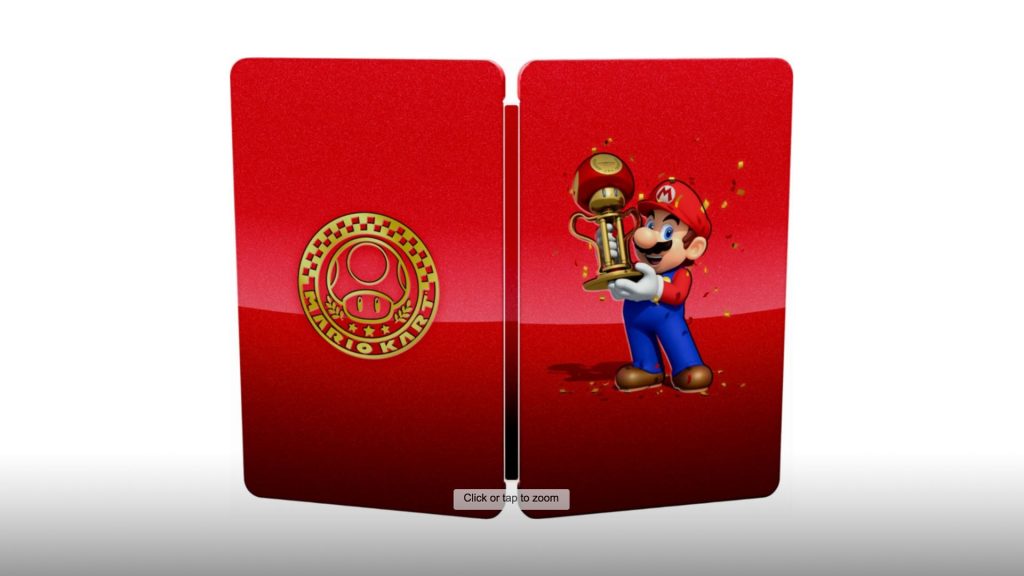 Pictures of a mysterious Mario Kart 8 Deluxe promotional item cropped up on the internet over the weekend, leading many to speculate the coveted collectibles purpose and origin. Putting to bed rumors of a possible new series entry speeding onto Switch, it was discovered to be an exclusive steelbook for the aforementioned racer being offered by Best Buy.

FIRE EMBLEM WARRIORS TO BE FATED WITH ITS FIRST DLC PACK 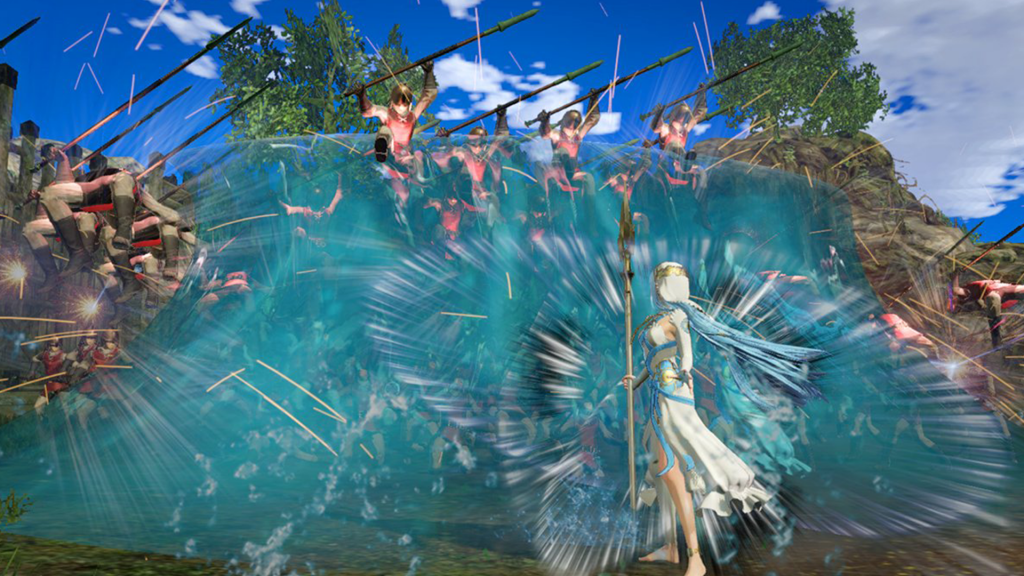 After leaked images revealed Japanese Fire Emblem fans would be returning to the battlefield with its first pack of Warriors DLC content later this month, Nintendo of America officially confirmed today the same will be true for western Falchion fighters. Prepare for new warriors and costumes entering the fray just in time for the holidays, December 21st. 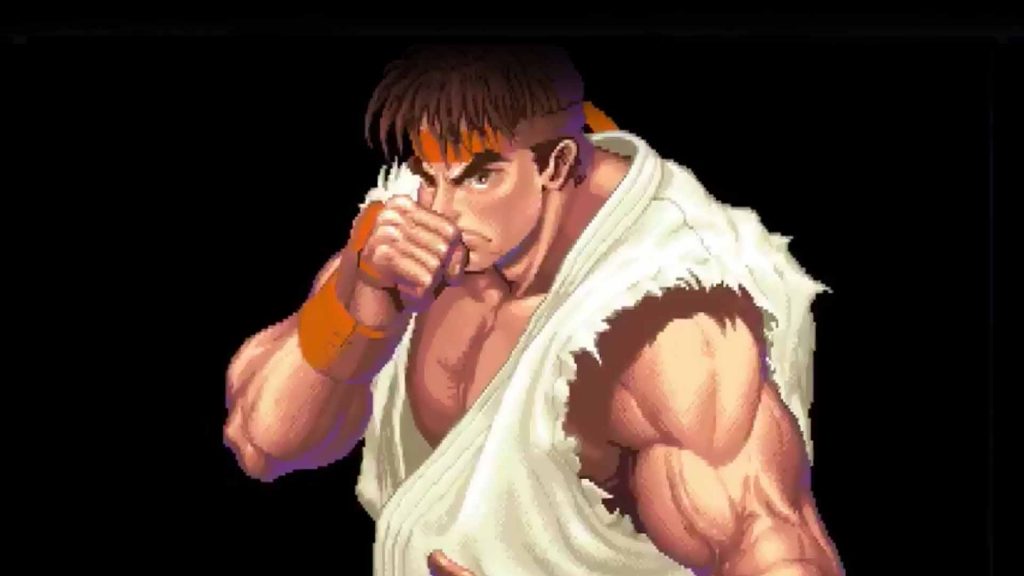 Get hyped for hadoukens: Capcom has announced via its official Street Fighter Twitter account that a 30th Anniversary Collection of the beloved franchise is spinkicking to the Nintendo Switch this May. With 12 arcade classics under its championship belt, the news is sure to leave series fans drowning in regret for dropping a full 40 on Street Fighter II earlier this year. 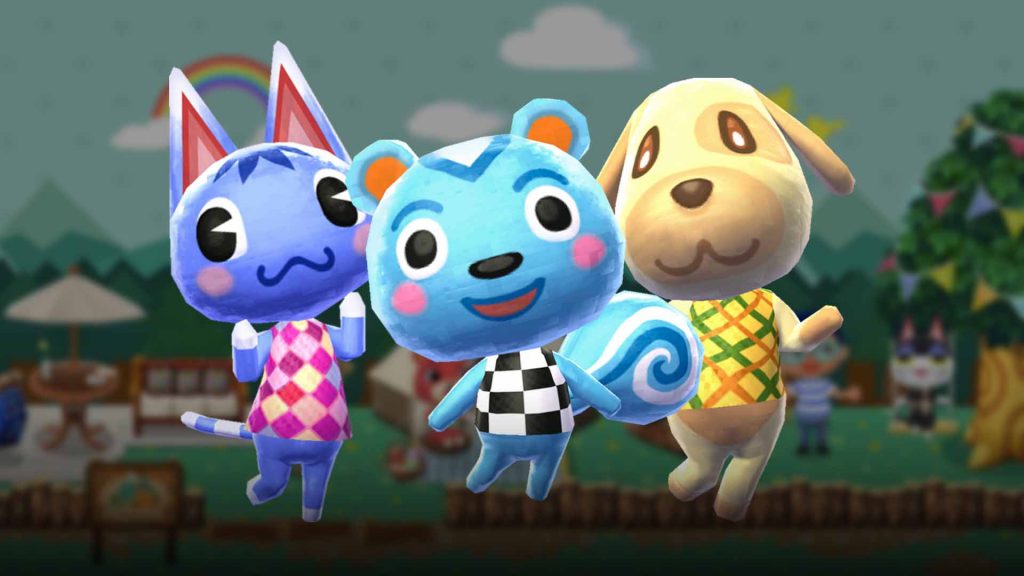 Flower fanatics might want to keep an eye on their Pocket Camps in the coming weeks, as Animal Crossing’s first foray on mobile is set to add gardening to the mix! By the looks of it, budding botanists will be able to plant a beautiful bed of flowers in a new designated area. Guide those green thumbs to the link below for the full scoop. 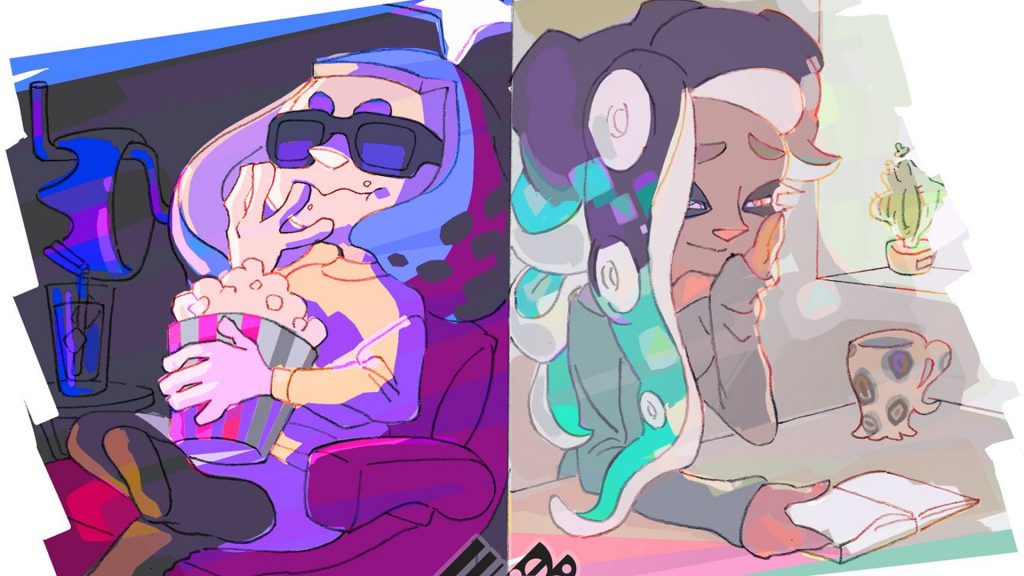 Surprising absolutely no one, film buffs beat out bookworms 2-1 in Europe’s Splatfest for the superior entertainment medium. That popularity vote sure is telling of our generation, huh? Why, back in my day… *frantically waves cane*

OUR JOURNEY HAS JUST BEGUN 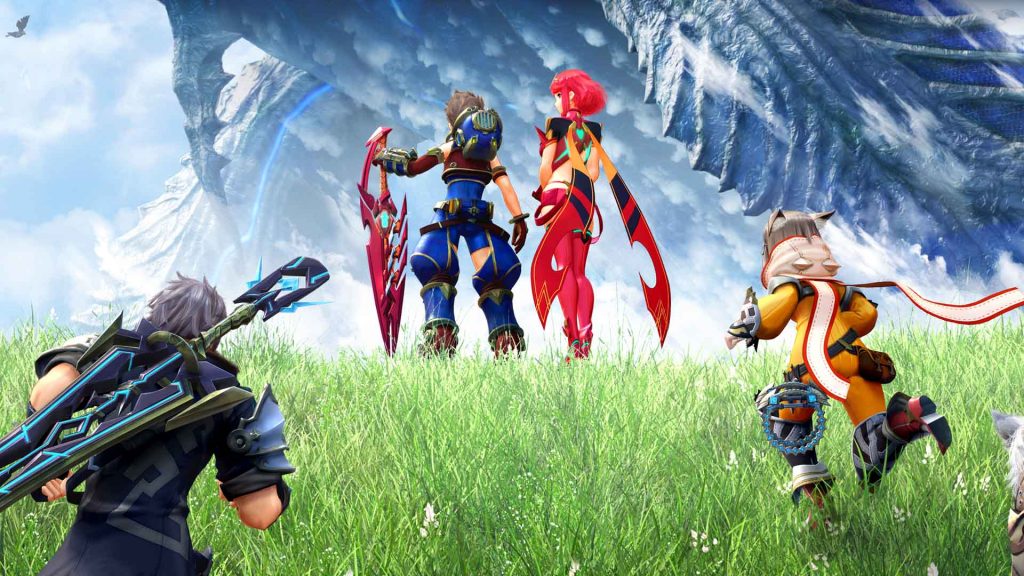 Ben Fruzzetti — Xenoblade zealot and rightful heir to the Monado — has spent every waking hour since release adventuring on the backs of Chronicles 2’s Titans. While you wait for the final verdict, check out his review-in-progress chronicling the first leg of this RPG epic’s journey.