While several Japanese publishers have been treading carefully with the Nintendo Switch, Square Enix was there from the start with the announcements of Project Octopath Traveller, Lost Sphear and an I Am Setsuna port. Now, classic SNES JRPG Romancing SaGa 2 is hitting the system later this week, and according to a recent interview with British gaming magazine MCV (via Nintendo Insider), it’s just the start of things.

In it, Square Enix CEO Yosuke Matsuda discusses bringing past games to modern systems to reach younger generations of gamers who may have no way to play them in their original form. That said, he sees the importance of modernizing the games too. Here’s the full quote:

“One of our other big initiatives is to get as many of our past titles available via digital releases. Among the younger generations of gamers, you’ve got lots of people out there who may have heard of our past titles but have never had an opportunity to play them.

So we think that programme of porting and transferring the older titles over to newer platforms, such as the Switch, is very important. So that people get that awareness of our back catalogue. Just straight ports isn’t cutting it, we need to update those and modernise them to make something that works for modern gamers too.”

This porting process has been seen in multiple recent releases by Square Enix, from the aforementioned Romancing SaGa 2 to the likes of Final Fantasy IX on PC and PS4. The modernizations are often things like auto-saving, speed toggles and general graphical improvements. 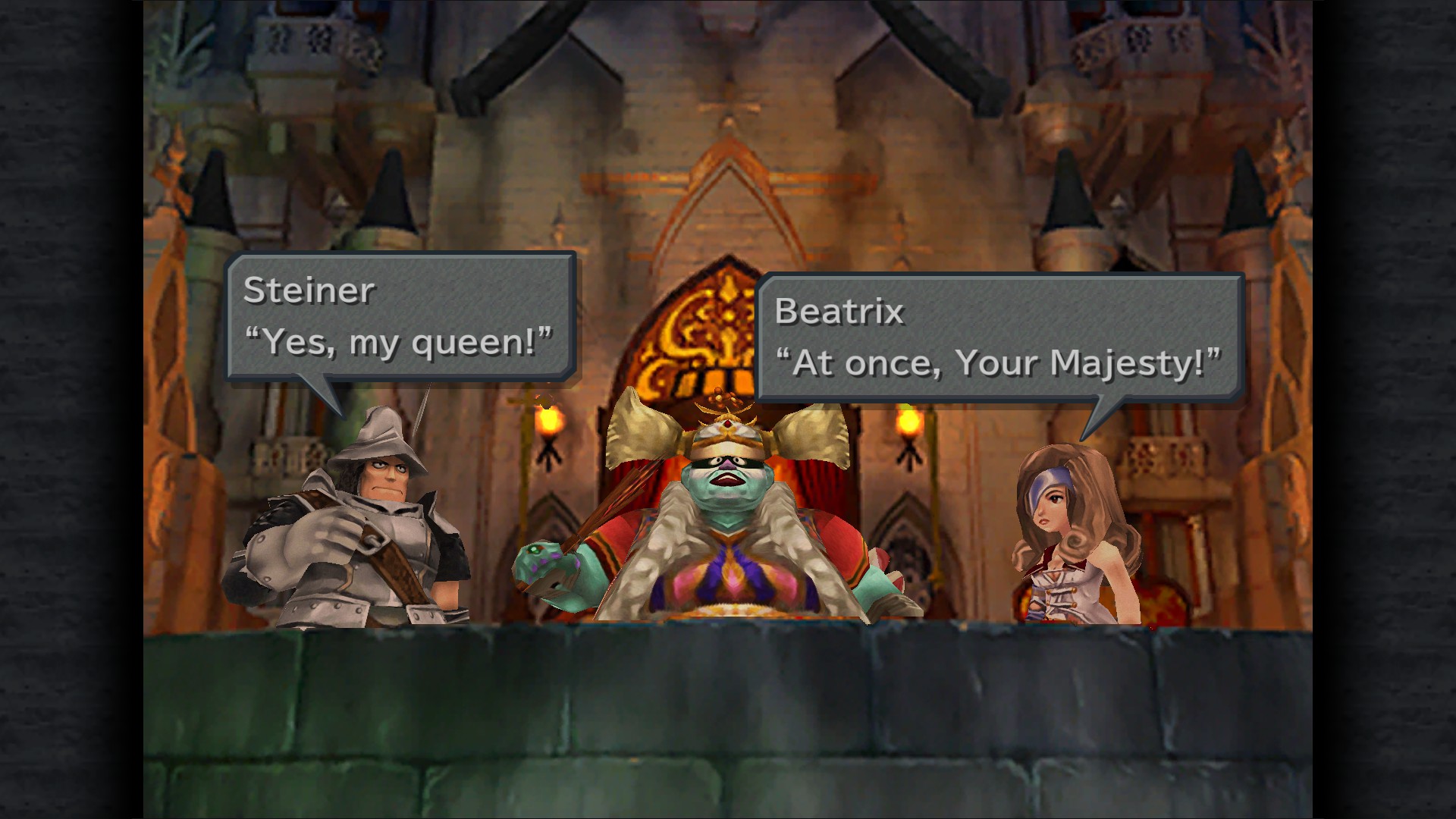 Hopefully this means not only fan-favorites make a come-back but also more obscure titles finally get their time to shine again.