While leaked images from Famitsu last week already revealed a December 21st release date for Fire Emblem Warriors’s upcoming Fates-themed DLC pack, Nintendo of America has confirmed today that the 21st will be when players can expect the content to drop in the U.S.

Check out the screenshots below and let us know your thoughts in the comments! 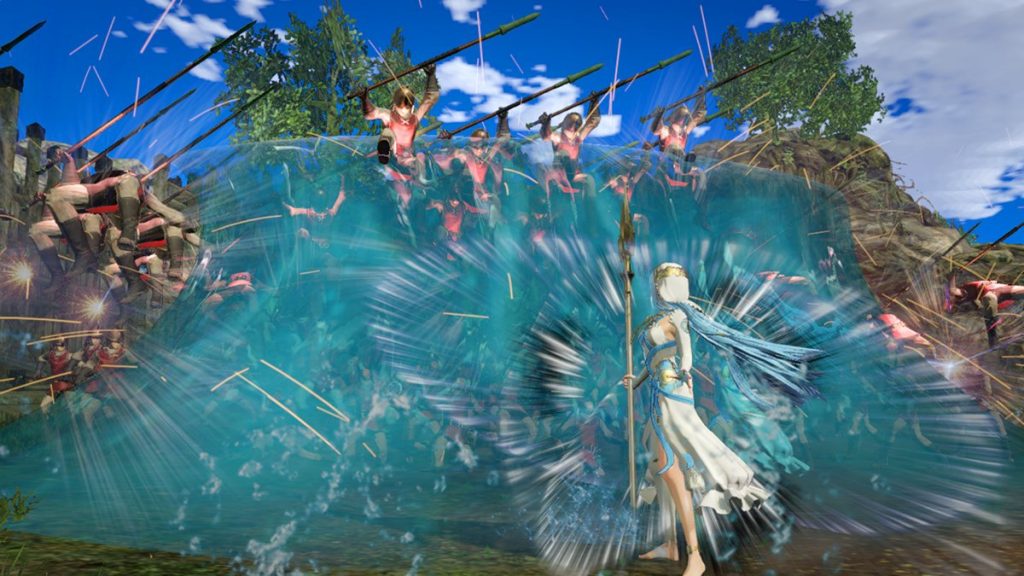 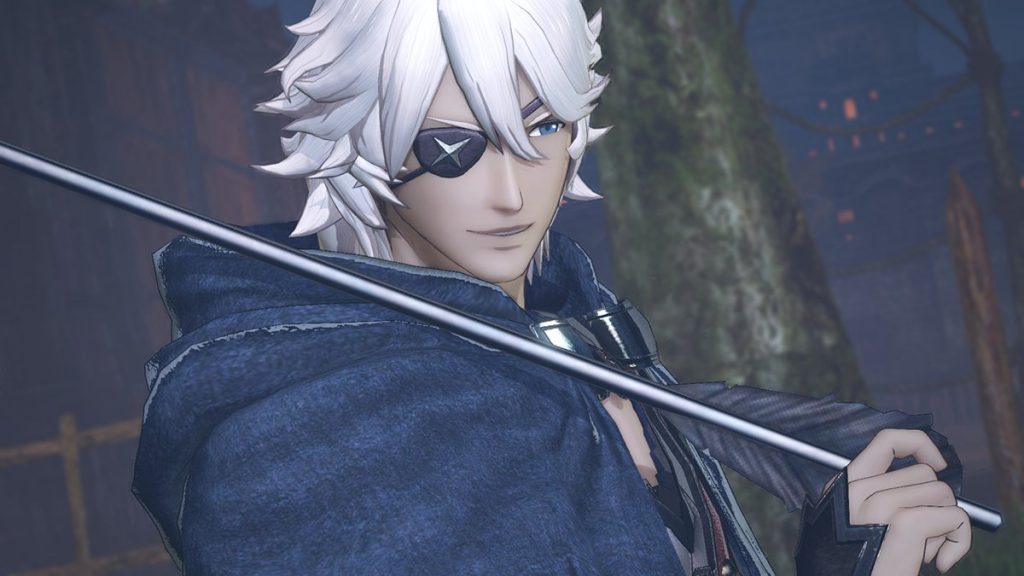 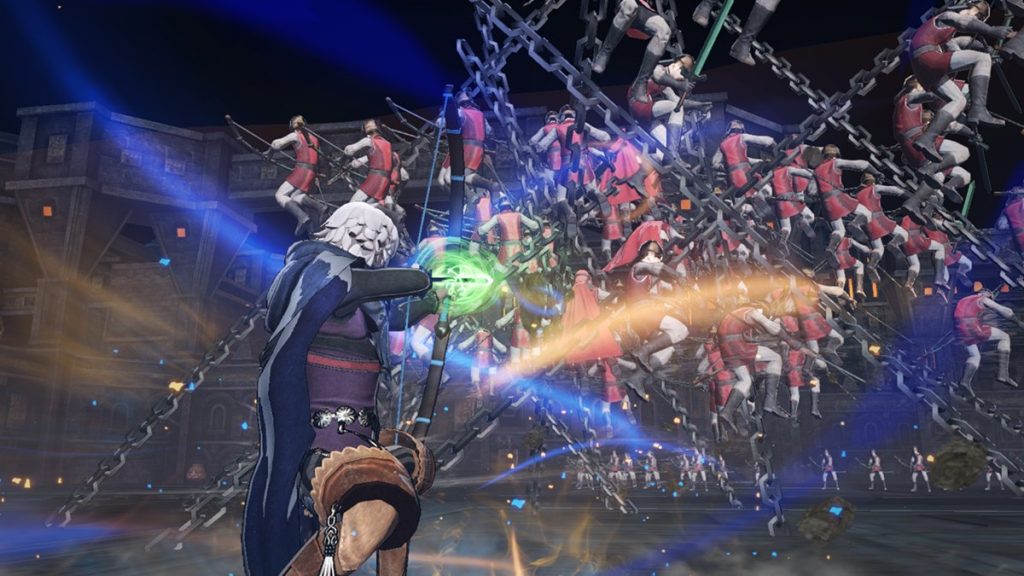 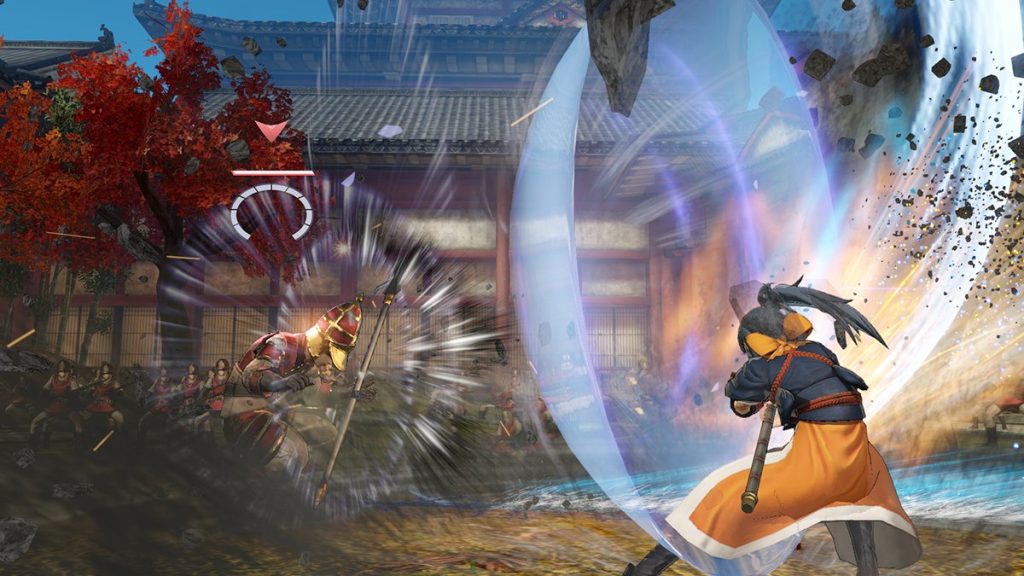