The first of three DLC packs for Fire Emblem Warriors is set to be featured in Famitsu, which has revealed several new screenshots and information. 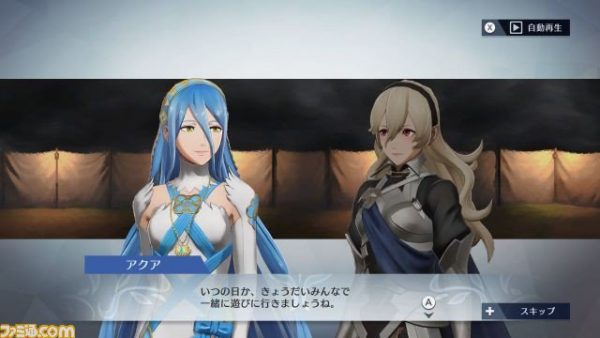 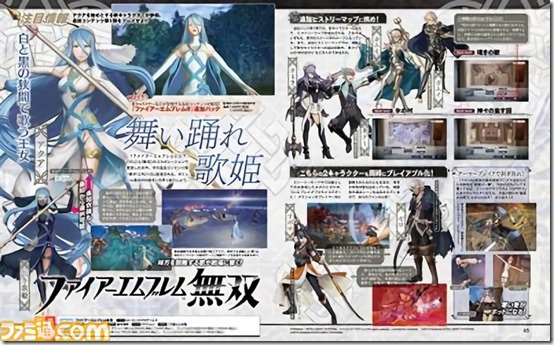 What are your thoughts? Are you happy with the DLC pack as known about so far? Drop us a line in the comments!