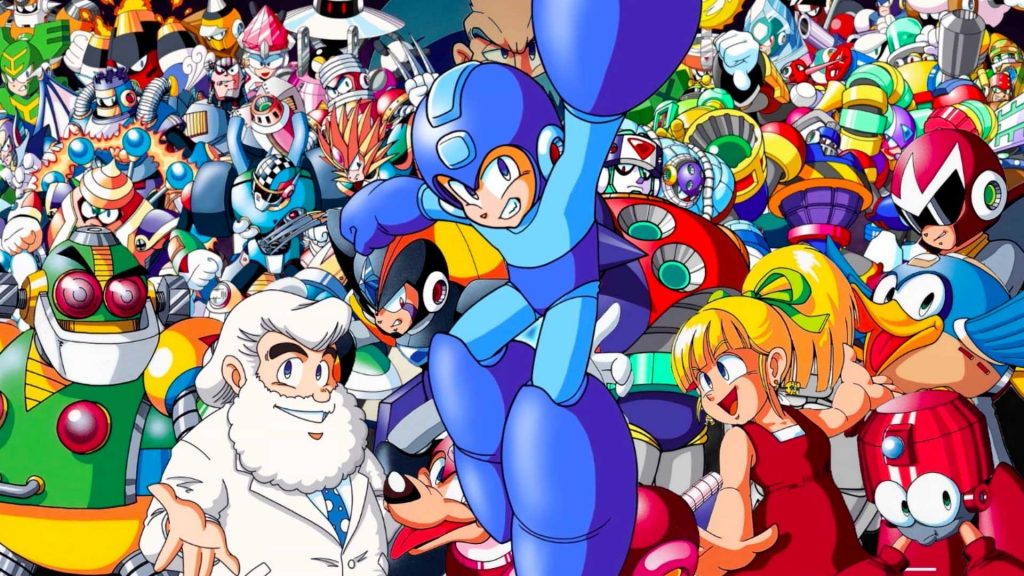 The Blue Bomber’s back, baby! Today’s 30th anniversary Mega Man livestream beamed a metric ton of news regarding upcoming games for the iconic platforming franchise. Amidst endearing interviews with legendary developers responsible for Mega’s action-packed past came the news Mega Man 11 would be rushing onto Switch late next year. Retro robo fans can also look forward to both Legacy collections and a compilation of the X series hitting up consoles in the near future, finally bringing our bot busting hero home to his Nintendo NES-tled roots. 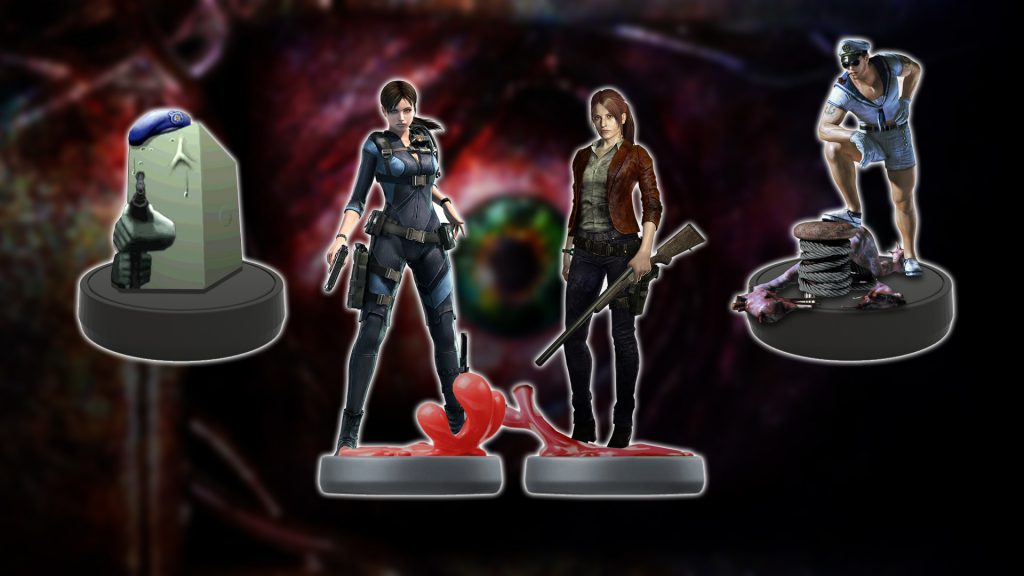 Sad news, fellow figure hunters: According to an interview by Famitsu, Capcom had originally planned for a line of Resident Evil amiibo to launch alongside the Nintendo Switch versions of Revelations and Revelations 2. Ultimately, the idea was scrapped, eliminating any chance of me posting hilarious pictures on Twitter of Jill Valentine wedged between two slices of bread. Barry would be proud. 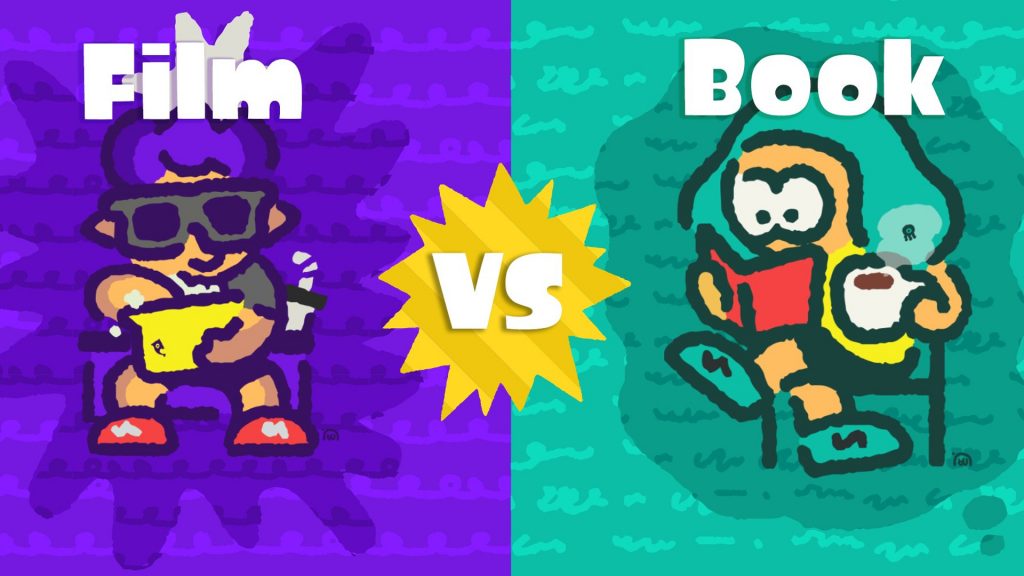 What’s sure to prove the most embarrassing Splatfest to date is set to unfold for European squid kids soon, proving once and for all, in hard stats, that the digital delinquents of today could stand to pick up a book once in awhile. The battle between movie buffs and bookworms kicks off this Saturday.

Read more: Europe’s next Splatoon 2 Splatfest is Film vs. Book

SPITTING TEETH FOR DISTANCE IN THE END IS NIGH 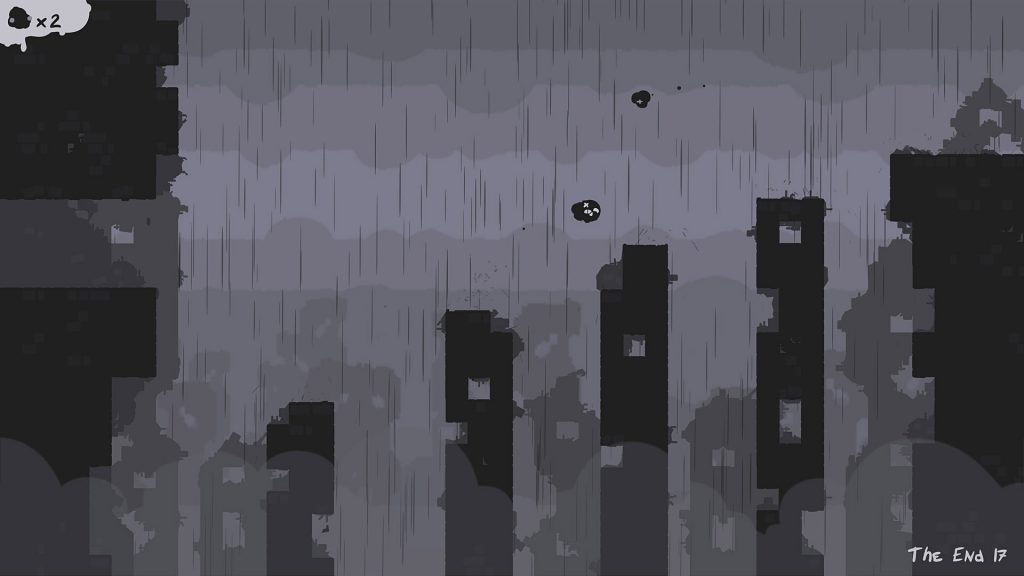 Matthew Weidner — glutton for punishment and Speedrun Sunday survivor — finally found himself a friend amongst the crumbling ruins of The End is Nigh’s ashen metropolis. Find out if this raunchy romp through the twisted mind of Super Meat Boy creator Edmund McMillen is worth its weight in busted controllers with our full review.

Read more: Review: The End is Nigh 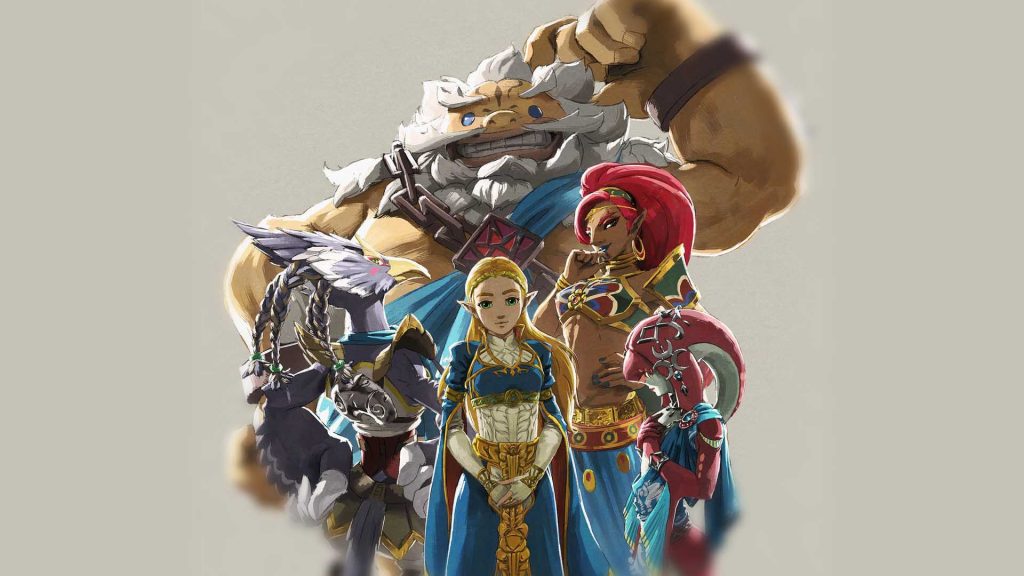 We’re slowly inching closer to Breath of the Wild’s hotly anticipated second DLC pack gracing our systems. As the days of December slowly begin to dwindle, our resident Zelda zealot George Comatas speculates on everything the legendary add-on may hold.

Read more: Breath of the Wild’s Champion’s Ballad DLC – What are we hoping for?

ANOTHER ROUND OF KIRBY MERCH GOBBLES UP OUR WALLETS 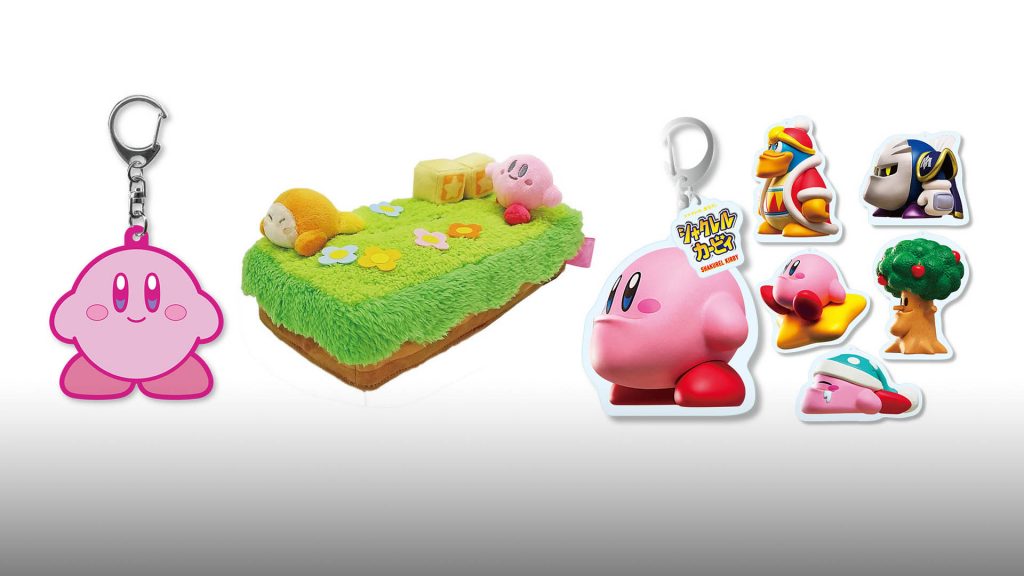 Hide your girlfriends: Another avalanche of adorable Kirby goods is crashing down in Japan soon! From houseware and apparel to knickknacks and more, our resident expert on everything pink and puffed Ricky Berg walks you through the buffet of Pop Star product placement. 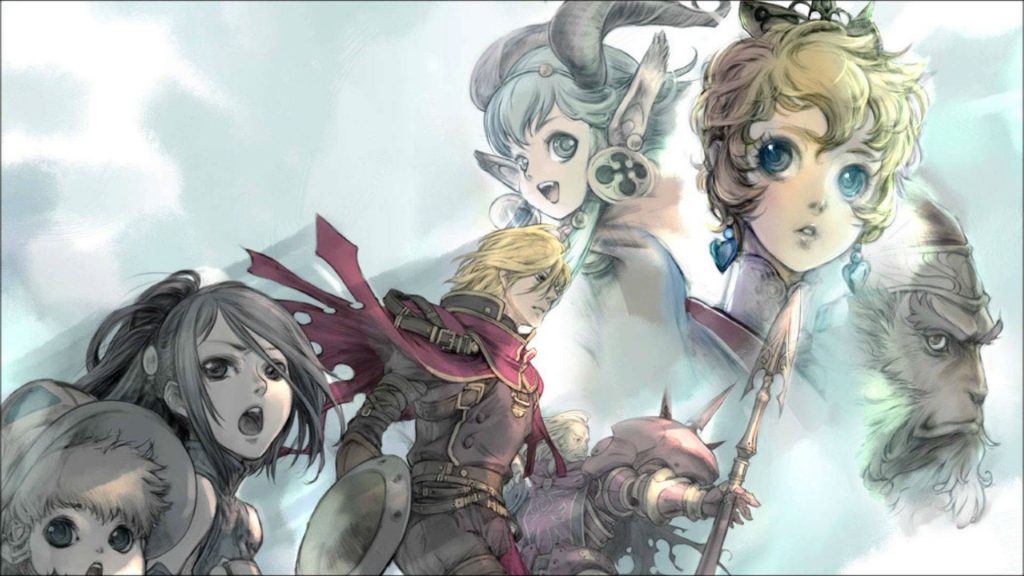 A new trailer for Radiant Historia sped through our computer screens today, providing an 88mph look at the game’s battle system and how it’s been adapted for 3DS systems. From touched up sprites to brand new support systems, time traveling veterans need look no further than the link below for all the storied deets. 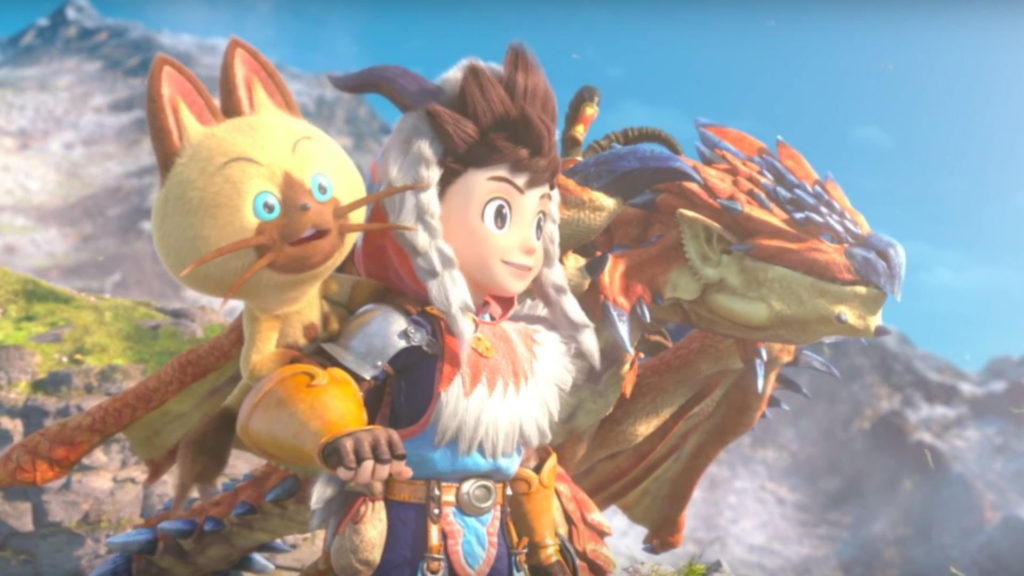 Rathalos riders in Japan are being given more than one way to pocket their favorite Monsties while on the go. A surprise release for Monster Hunter Stories swooped down onto mobile phones today, sporting higher resolution graphics, a tweaked UI and auto-saving. Here’s hoping a western release isn’t too far off.