Kirby’s avalanche of goods just won’t stop, with several more making their way to Japan soon. From housewares, to apparel, to knickknacks and more, it’s a regular buffet of Pop Star product placement, and I’ve been enjoying it all at every turn. The latest assortment of items trying to inhale my hard-earned cash is no slouch either, with goods calling back to the pink puffball’s roots.

The first to really grab my attention was a new pin collection, featuring designs of several of the game’s logos. These date back to the original release, but feature some more modern takes as well. Super Star gets dual representation, with its original and DS remake logo design showing up, and there’s even a special mystery pin for fans to try for. 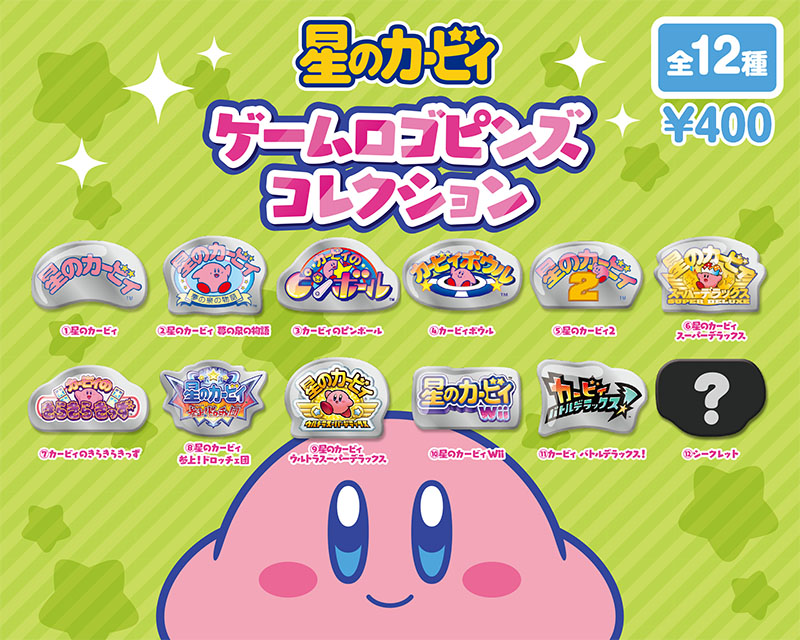 Next up are a few softer items, with a new pouches releasing this month. While one of these is Kirby himself, in all his pink glory and wearable with a long strap, the other is more tempting style-wise. The pouch itself is shaped like a cap, with a Game Boy era Kirby design on the front riding Warp Star. The brim features the Fountain of Dreams as it originally looked along the bottom, and the backside open ups to store whatever you may need it to. It’s a shame it isn’t a real hat, but no one can deny that that’s useful and cute. 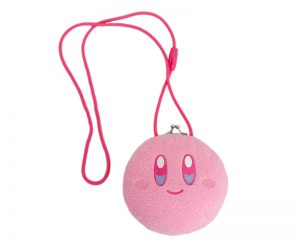 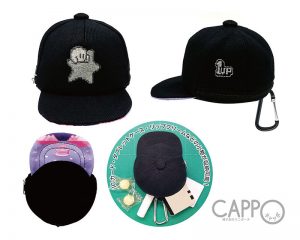 For anyone focused on the Anniversary goods, there’s a new lineup of keychains featuring the four most familiar faces in Dream Land. Kirby, Waddle Dee, Meta Knight and Dedede all look great in this style that’s been present since the campaign began, though it’s those first two that are getting a little extra love. A plush tissue box cover is being released, complete with Kirby and Waddle Dee along a Green Greens-like plain, making your colds just that much more warm and fuzzy. 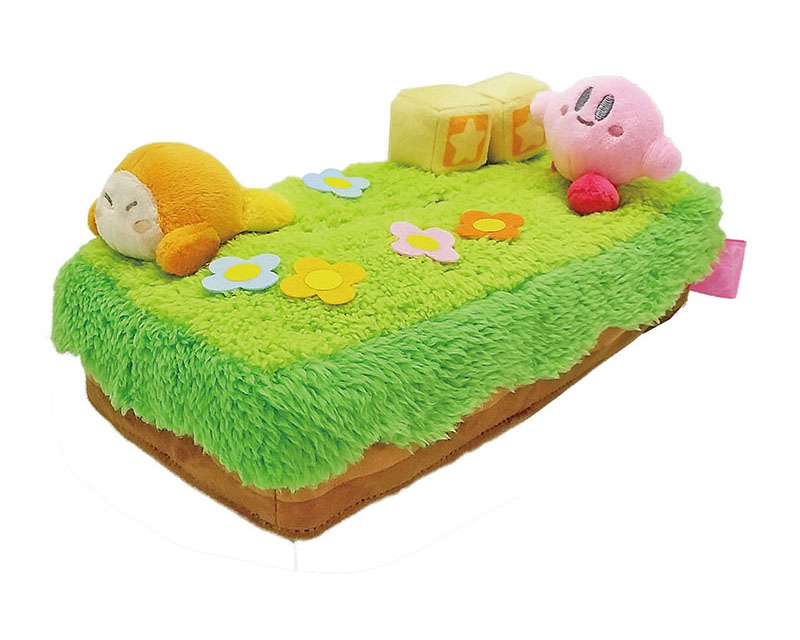 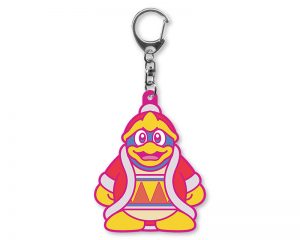 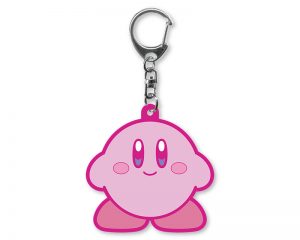 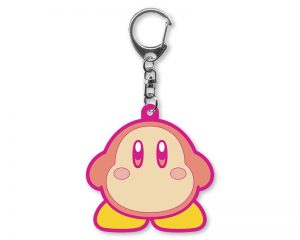 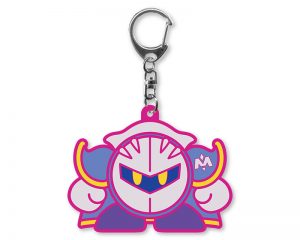 Finally, we have a look at even more Shakurel goods, bringing big chins to the forefront once more. While it’s the same characters across the board, we now know a full line of goods will be released instead of just figures. Keychains, folders and more will have these jawlines front and center, begging the question of if the world is ready for these chiseled features. I know I am. 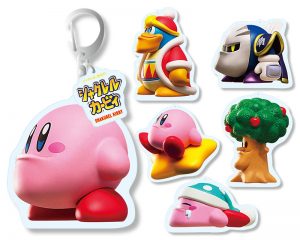 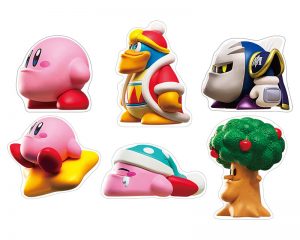 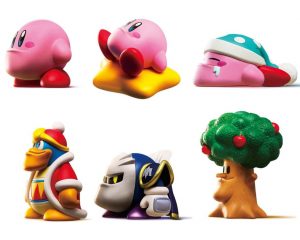 You can check all of these and several more at the official Japanese Kirby 25th Anniversary site. For anyone trying to find some of these yourselves, Play-Asia has been a go to spot for me to check. Here’s wishing with the year wrapping up we get another couple waves of Kirby goods to fawn over!