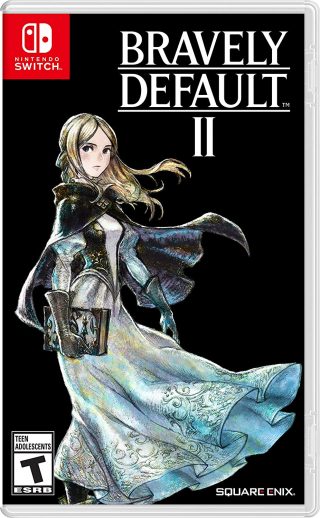 Rejoice, JRPG fans and aficionados: Team Asano (Bravely Default, Octopath Traveler) has finally announced their next title for the Nintendo Switch — and it’s the long-awaited Bravely sequel, titled… Bravely Default II. Which is different from Bravely Second. Yeah, that’s a little confusing. Our best guess is that it’s like a numbered Final Fantasy sequel (largely unrelated to the first titles aside from aesthetics) while Bravely Second was like FF X-2.

The new trailer shows off some gorgeous scenery, along with a glimpse of the new party we’ll be venturing with. The character designs look to be Akihiko Yoshida’s handwork once again, but more importantly Bravely Default composer Revo is returning to work on the soundtrack — undoubtedly to provide it with more tasty jams worthy of his incredibly extraneous style. 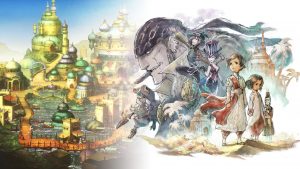 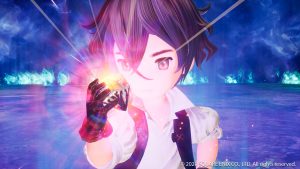 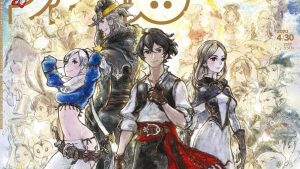 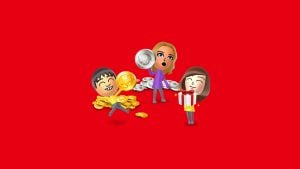 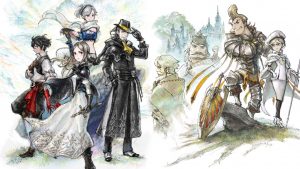 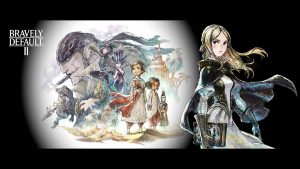 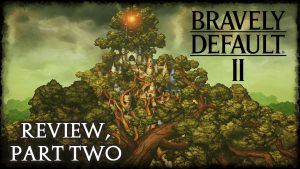 Bravely Default II Review, Part 2 – Why did they pack a 70 hour RPG in with this really good card game? 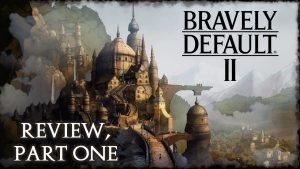 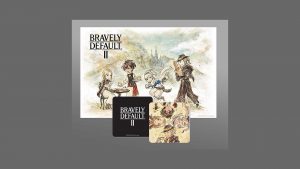 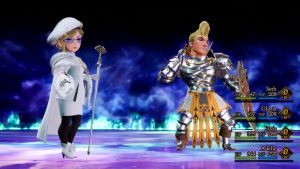 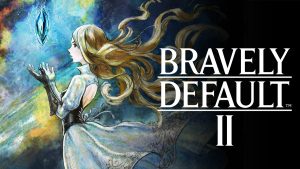 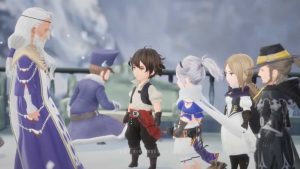 Bravely Default II is coming to Steam in early September 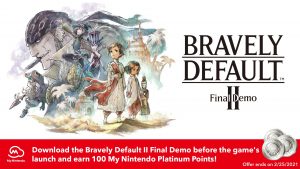