The latest issue of Weekly Famitsu focuses on Bravely Default II, and the magazine has released snippets of an interview with game producers Tomoya Asano and Masashi Takahashi. While we’ll have to wait for the full release and translation for everything, here are some brief tidbits:

We’ll be sure to provide more details when the full interview is released and translated, which should be in just a few days, on April 16th. 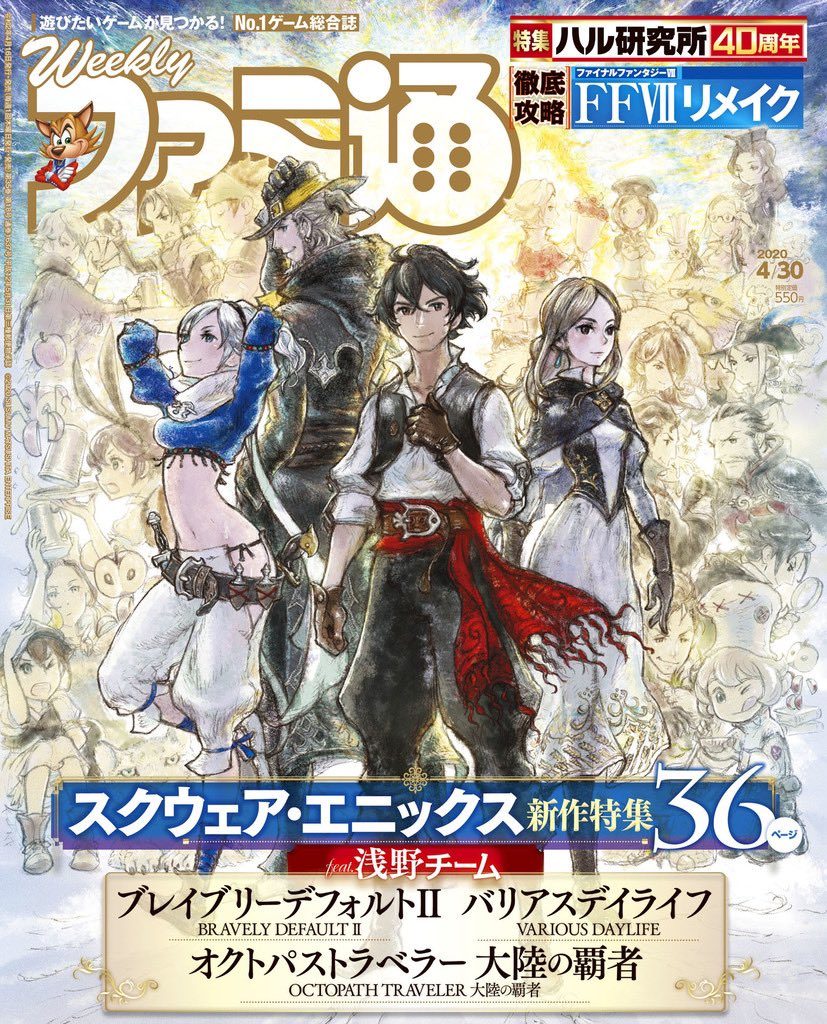