The world grieves today, on this, March 31st 2021, the day in which a titan has passed. Mario Mario, who had turned 35 nearly a half year ago, is now deceased. After a lifetime as an industry icon and turtle-clobberer, he’s going silently into the good night. And the worst part? He just… died for no reason. Literally no reason.

But we must contextualize the circumstances around the plumber’s demise. You see, it was in the midst of his 35th birthday celebration, one which included merchandise, tie-ins to other games, and whole new releases like a Mario 3D World port and the opening of Super Nintendo World in Japan. Crown jewel of the enterprise was Super Mario 3D All-Stars, a compilation of three of Mr. Mario’s finest and grandest adventures — Super Mario 64, Super Mario Sunshine, and Super Mario Galaxy — in one nice package, whether physical or digital. Such a compilation, even at full price, was surely a great pickup for anybody looking to explore the mythos behind such a monumental man, especially if they missed his formative years. Alongside this included came other magnificent celebratory releases, such as the Game & Watch Super Mario pack and Super Mario 35 (a sort of battle royale take on the original NES game). Truly it seemed the mustached marvel was at his apex.

And then he was slain. By who else? Bowser.

Not the usual Bowser though — this one was named Doug. And it wasn’t so much him specifically as the broader entity that is the Big N, who are not only gutting the release of 3D All-Stars, Super Mario 35, and the Game & Watch Mario (the former two of which have digital releases and thus no logistical reason to have a shortened shelf-life) but also the entirety of Super Mario Maker on the Wii U, as you’ll no longer be able to upload or download courses from the game after today. It’s a massacre of the lowest order. Several beloved products of the plumber’s tenure — 3D All-Stars foremost among them — that do not deserve to be cut down in their prime. 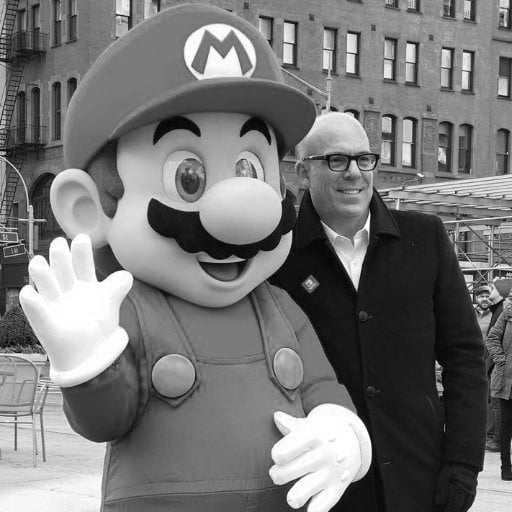 And again, it must be stressed that Mario died for no reason. Having a limited run of physical special editions (like the Mario Red Switch that is also ending circulation today) makes some modicum of sense, but to gut the digital releases? There is literally only one incentive for them to do this: profit via artificial scarcity and the idea of a limited timeframe to purchase items, much like the idea behind the “Disney vault” of decades past. Why simply let Mario live out his golden years and have the players enjoy his games as they please? Because if they announce a date of execution, then the masses will scramble to purchase the titles before it happens. In that sense, it hardly feels like a “celebration.”

But let us not be filled only with hatred for the plumber’s executioners, but love for his life and achievements — 3D All-Stars is absolutely worth it if you haven’t yet experienced the first 3D platformers of Mario’s career, and if you have Nintendo Switch Online it’s worth trying out a round or two of Super Mario 35 while you can. Do it now, before it’s too late. And RIP to Mr. Video Games – he will be missed. 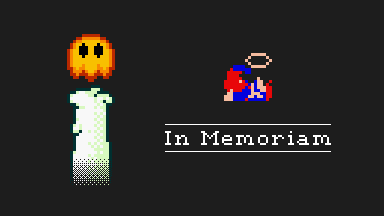 In other news, Marth from Fire Emblem also died today. (AKA today is also the last day to pick up Fire Emblem: Shadow Dragon & the Blade of Light from the eShop, which is similarly arbitrary!)