The new Super Mario 3D World + Bowser’s Fury trailer wasn’t the only thing Nintendo had in store for us today! As revealed via its press site, a new Mario Red & Blue-themed Nintendo Switch has also been confirmed.

Check out a key image below alongside the press release: 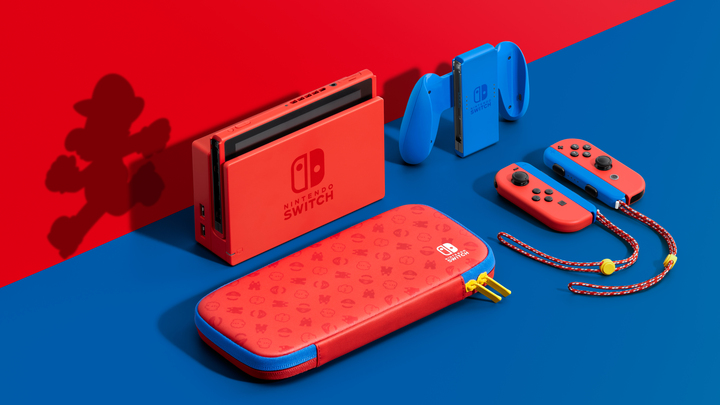 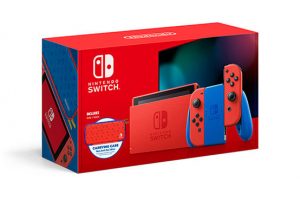 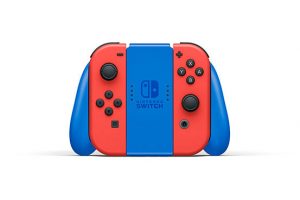 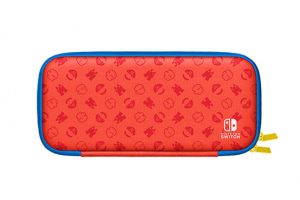