Game & Watch: Super Mario Bros. lets you play the game that started it all in classic fashion this November

The Super Mario Bros. 35th Anniversary Direct kicked off celebrations of Mario’s milestone, appropriately, at the very beginning of his career with a new (or old) way to play his debut hit. Game & Watch: Super Mario Bros. is a mini gaming device, inspired by the retro G&W systems from the ‘80s, that allows you to play the original Super Mario Bros. and Super Mario Bros.: The Lost Levels in retro style.

The device is designed almost exactly like the classic Game & Watch systems, but also features a modern D-pad so you can control Mario smoothly. As well as the aforementioned games, a special version of the iconic Game & Watch title Ball is included with a Mario-style makeover. In classic G&W fashion, this new product will also feature a clock, and there will be 35 secrets for players to discover in honor of the 35th anniversary. 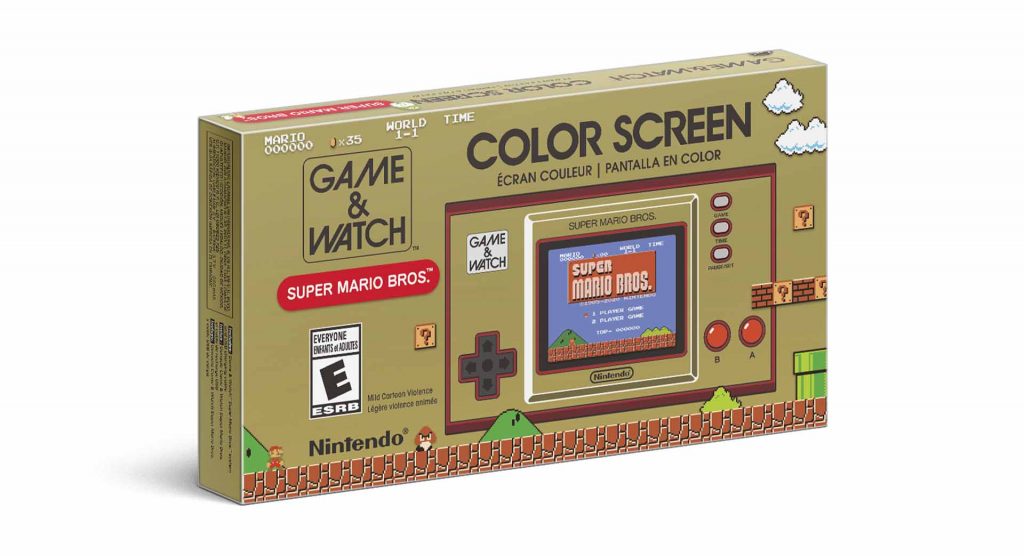 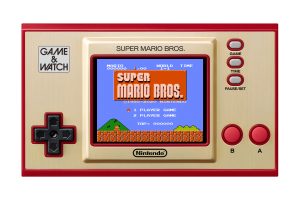 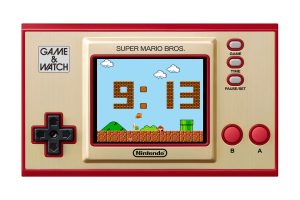 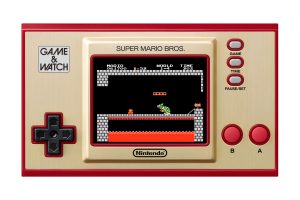