Wire Weekly | Turn On the Lite

Welcome back to the Wire Weekly, where I, Ben “Why didn’t they flip the words to call it a Lite Switch” Fruzzetti, run through the week’s assortment of Nintendo news with what could charitably be referred to as wit, sarcasm, and personality.

Huge news this week — Astral Chain has box art! …Okay, we all know the real big ticket (small ticket?) is the new Switch Lite model, long-rumored and finally revealed this week to… surprisingly mixed reactions. The cheaper price and more colorful frame are definitely alluring, though the lack of detachable Joy-Cons and TV interconnectivity will be a deal-breaker to many. Personally, I see the appeal for others, but I’ll stick with my base unit for the time being. That said, it’s really funny to see Nintendo try to posit this as a “third wheel” to the 3DS. Like… who’re you kidding, Ninty? Just bury the tired old boy and let it rest, already. It lived a better life than the Vita did. 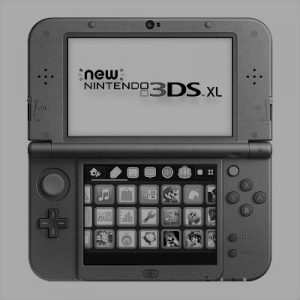 Gone, but not forgotten.

Besides that, we got more Pokémon news, which always leads to… impassioned reactions. First off — new ‘mon? Cute as heck. Second of all — new Gym leaders? Great designs. Third of all — Gigantomaxing? You know what? I’m down with it. Yeah, it looks like it’s just even more of a Mega Evo replacement than before, but hey — maybe doing it to Mega-Evo compatible Pokémon will make them Mega Evolved and giant. That would be super cool! Now it’s a question of if they have the forethought to actually do it. 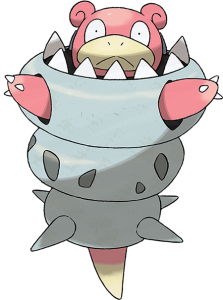 Imagine a Godzilla-sized one of these.

Anyway, let’s move on to… whoa, whoa, whoa. Timeout. Namco pitched an EarthBound game for the GameCube? It was going to have a felt artstyle kinda like the Good-Feel yarn games?  And they released this information on my birthday? I’ve never felt more cheated in my life. I mean, granted, if Itoi wasn’t on board, then it wouldn’t have held a candle to the rest of the series, but you can’t just throw this concept out there and not expect me to salivate over it! Oh well — maybe they’ll remake Mother 3 in that artstyle and release it in the West finally. 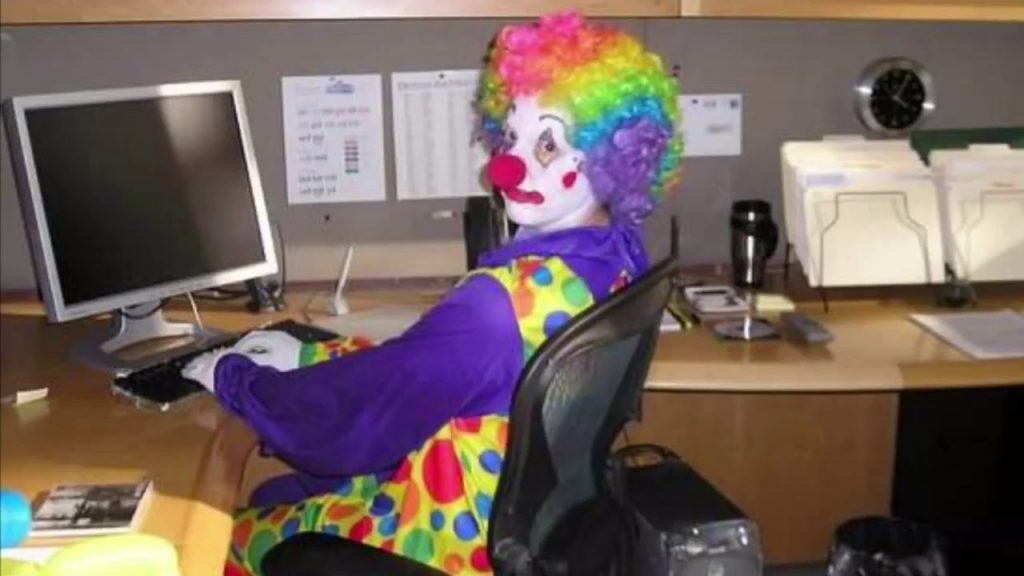 Picture of me typing the above sentence.

Besides that, uh… Dr. Mario World released to tepid reactions, though at least there’s Dr. Luma (and others) on the way. Our Super Mario Maker 2 review went up, and if you haven’t bought that game at this point, there’s really no excuse for you not to. In the meantime, you should also browse through some Fire Emblem: Three Houses previews — the game’s shaping up to look really great. And so is Claude. 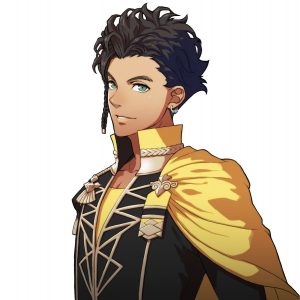 That’s all for this week! Until next time.