Welcome back to the Wire Weekly, where I, Ben “Y’ever think about that time when Reggie was a muppet” Fruzzetti, run through the week’s assortment of Nintendo news with what could charitably be referred to as wit, sarcasm, and personality.

Sometimes we have weeks in the Nintendom where so much is going on that it’s impossible to summarize it all in any sort of succinct manner. And other times jack squat happens. This week is one of those latter moments. We’ve got… uh… some Mario VR screenshots? I guess…? I mean, Labo VR came out just yesterday, but I haven’t gotten my hands on one due to being a poor post-grad student who can barely afford the parmesan that goes with the pounds of pasta piled up in my pantry. 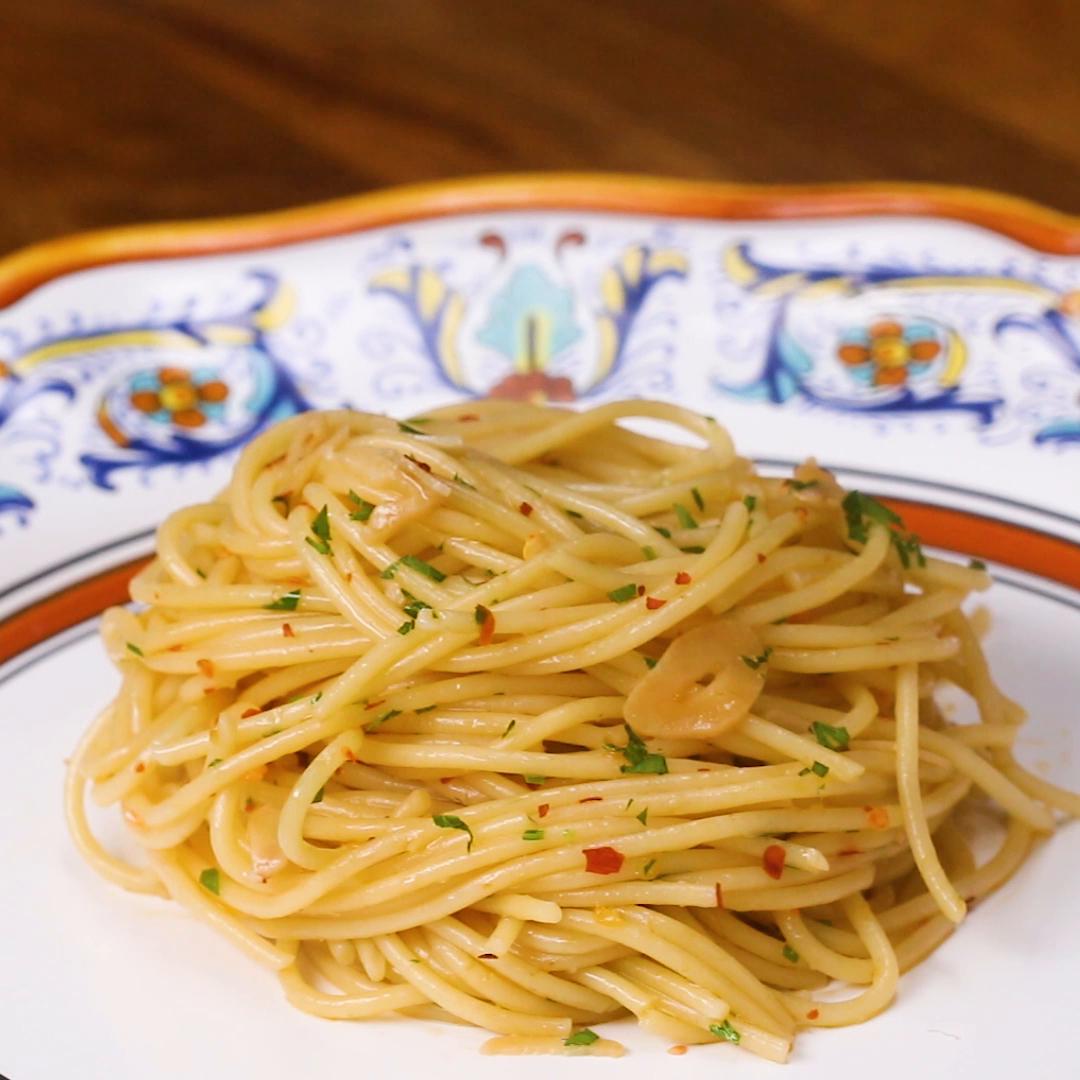 Pictured: something more substantial than the amount of Nintendo news this week.

Most of what happened worth talking about are in fact releases, or announcements of releases in the future. Hellblade is out. New amiibo are out. Ace Attorney Trilogy on Switch is out. In the coming months we’ll see VA-11 Hall-A, God Eater 3, a new Story of Seasons, and even Settlers of Catan hit the platform. Heck, Disney’s new streaming service Disney+ will be popping onto the Switch at some point. At this point, I’m expecting someone to release software that turns the console into a toaster. 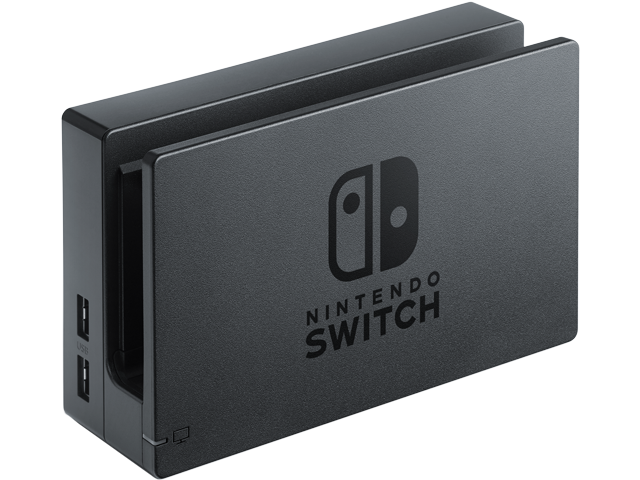 Honestly, it’s already the right shape for such a task.

Really, the only thing of much note was the subtle reveal of a Stage Builder coming to Super Smash Bros. Ultimate, more notable for its sneaky inclusion in the background than the actual mode, which we currently know zilch about. Hopefully it will be more akin to Brawl’s simplistic yet savvy version as opposed to Smash 4’s janky draw lines. 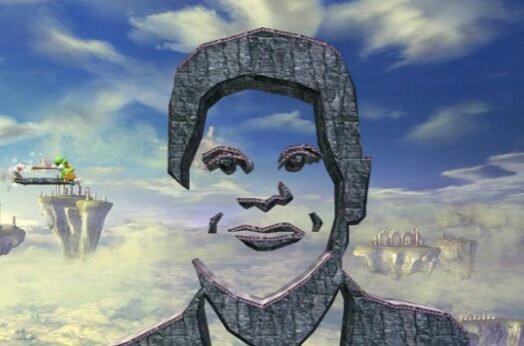 Though the latter does offer certain advantages.

Besides that there’s… not much! It’s always in lulls like these that Nintendo fans seem to assume that a Direct is coming, as if it’s the calm before the storm. But sometimes the calm before that storm is just nice weather. So enjoy the warmth, get out of the house, take a walk, go jogging, live a little. I’m sure that whenever Nintendo does announce a new Direct that you’ll find your hype return regardless of how much time you spent speculating fruitlessly about it on the internet. 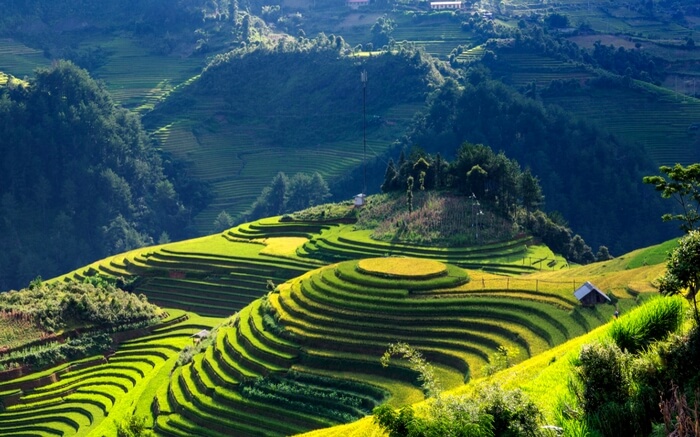 Not to mention that real life has way better graphics.

That’s all for this somewhat lean version of the Wire Weekly! Next week’s edition will be coming in a tad early, as I’ll be spending next weekend nerding it up at Sakura-Con in Seattle. But I’ll still be around to provide all the cold takes you could possibly want. Until then!