In the latest issue of Famitsu, one of the articles focused on the upcoming Doraemon x Story of Seasons crossover game that will be out in Japan on June 13th. Ryokutya2098 posted a summarized version of the interview, which mostly highlighted the process behind Doraemon: Nobita’s Story of Seasons. There was also an announcement snuck in about the main franchise by longtime producer, Hikaru Nakano.

A new Story of Seasons game is in the works! Translated by Siliconera, here is Hikaru Nakano’s full statement: “We’re also moving forward on the production of a separate new game for Bokujō Monogatari. We plan to further expand on Bokujō Monogatari from this point onward.” 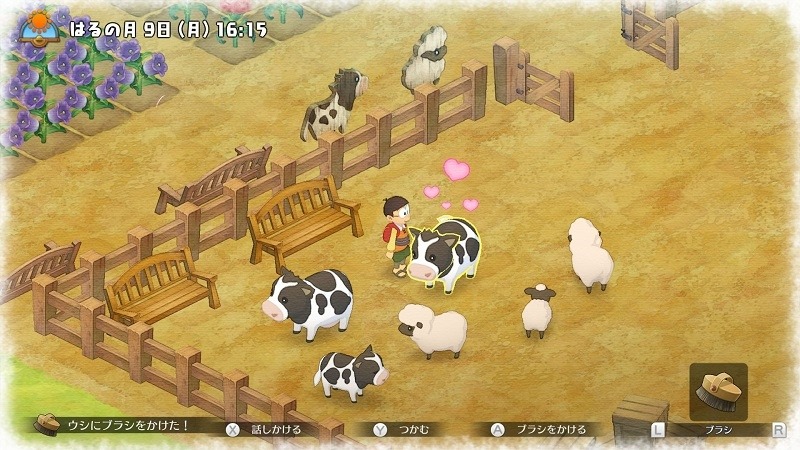 No doubt that the port of Rune Factory 4 and its next game, Rune Factory 5, for the Nintendo Switch have aided Marvelous in how far they can push the system. Throw in the console’s online capabilities and the Bokujō Monogatari online games in Japan, and we might be lucky enough to have a community-driven game with friends that doesn’t need codes or a link cable.