Wire Weekly | Switchin’ it up twice

Welcome back to the Wire Weekly, where I, Ben “I bought an extra copy of Tales of Berseria just so I could get it signed by the VAs” Fruzzetti, run through the week’s assortment of Nintendo news with what could charitably be referred to as wit, sarcasm, and personality.

Another doldrum week in Nintendo Land. Not like, the game Nintendo Land, I don’t think anybody’s played that in five years at least. Speaking of, I wonder how that Universal-Nintendo theme park land project is going? I can only imagine what kind of attractions they have cooked up. My personal hope is that they have a giant golden sunflower field that you can walk through to reenact Chapter 6 of Mother 3. It would be the most emotional amusement park attraction ever seen! 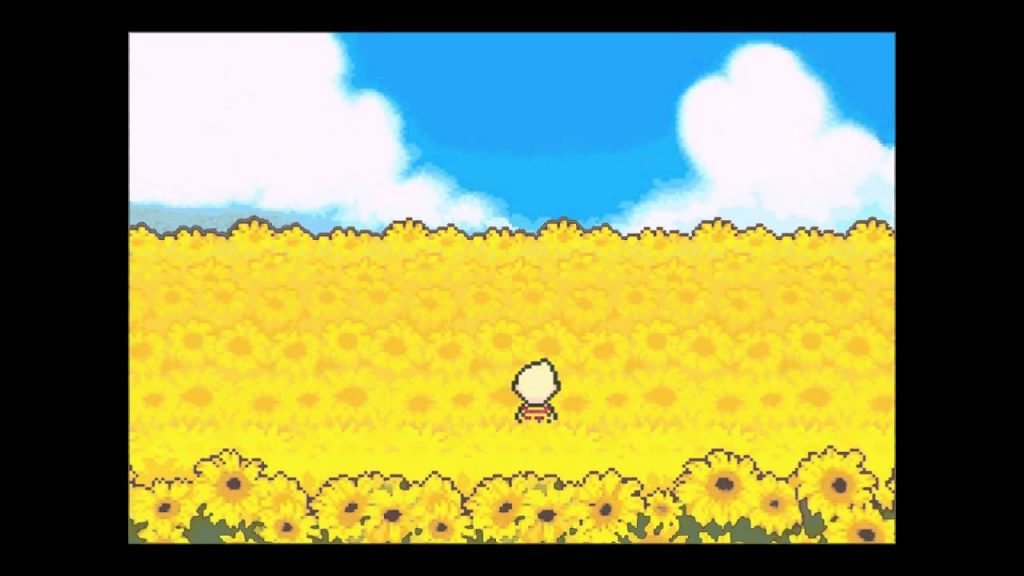 They’d have to give you tissues beforehand, though. Hell, I’m crying just looking at this image.

In actual news, both the Wall Street Journal and Eurogamer have reported on two new Switch models coming out this year, one being a cheap, portable-only alternative, and the other getting a boost in specs to match other consoles more closely. While it would be interesting to speculate on these new models’ appearances and specifics, it’s much more fun just to speculate about their names. The Switch Maxi and Switch Mini? Switch Pro and Switch Go? Switch “Don’t Talk to Me or” and Switch “My Son Ever Again”? Honestly, there’s only one set of correct choices — Lite Switch and Power Switch. Make it so, Big N. 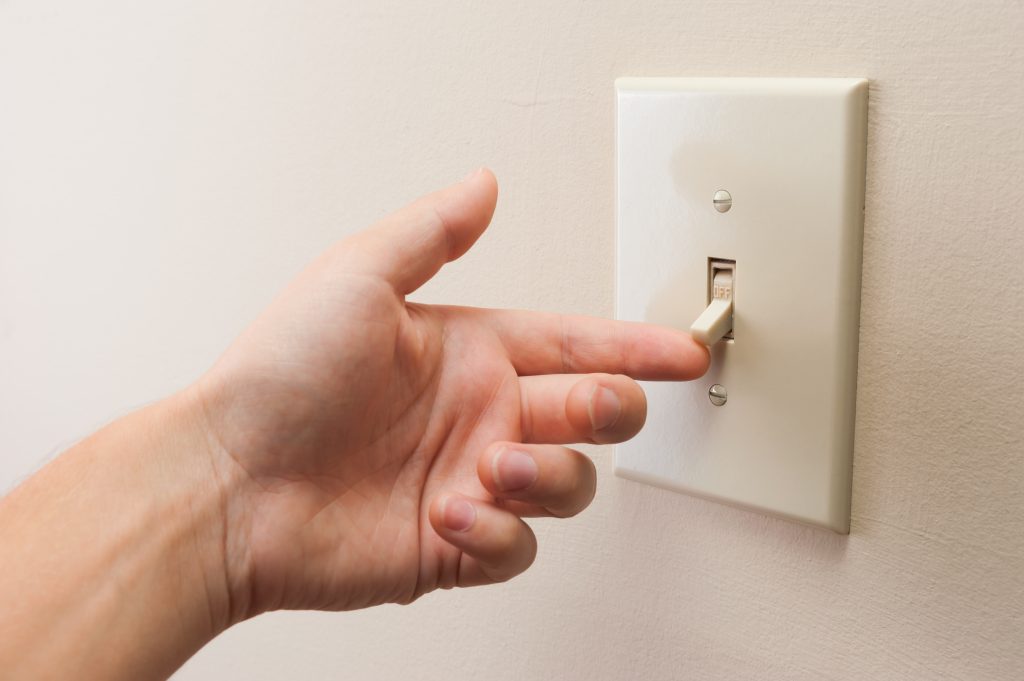 Besides that hefty turkey leg of a rumor, the week was filled with only bite-sized nuggets — though even breaded and deep fried processed meat in small quantities can be delicious. WayForward confirmed that Shantae 5 is on the way, which is great news for fans of the bellydancing half-genie everywhere. There’s a pretty good deal on Nintendo Switch Online if you have Twitch Prime. And after over two decades, Final Fantasy VII has finally appeared on a Nintendo console. Now, about that remake, Squeenix… 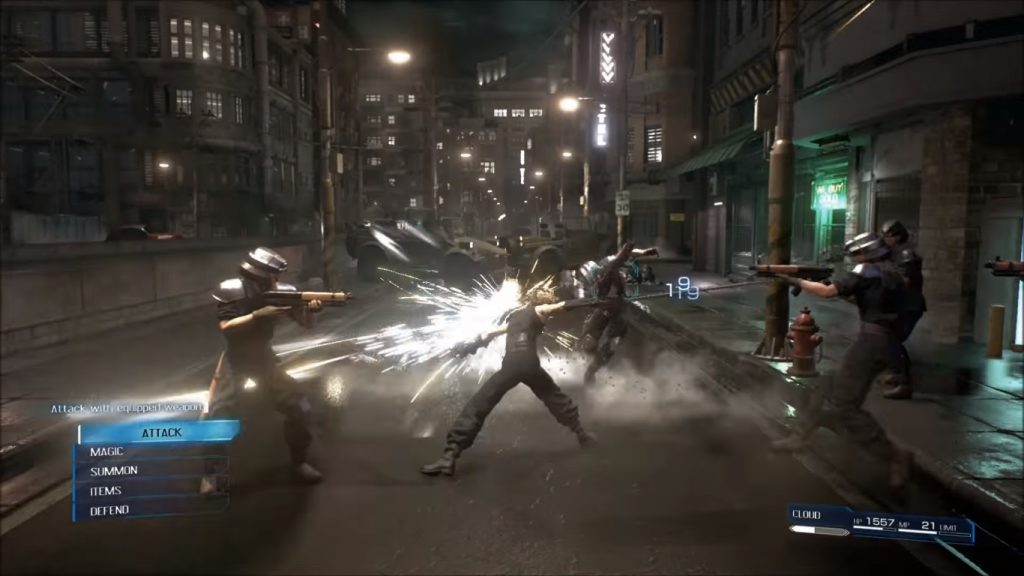 At this point I’ll be happy if I can play this before global warming exterminates the human race.

It was also a week of anniversaries — two of note. The first was the 3DS, which turned a ripe eight years old, and still has the honor of having games coming out after all this time. Granted, after Persona Q2 it looks like it will go quietly into the night, but there’s no doubting that it was one of the finest consoles — handheld or home-based — that Nintendo ever produced. The other big celebration belonged to the comparatively much younger Dragalia Lost, which turned 6-months old and another swiftly became excuse for Cygames to utilize more social welfare than the US government. And hey, a Fire Emblem Heroes collab! Can’t wait for them to include only Fates/Awakening characters so everybody will complain! 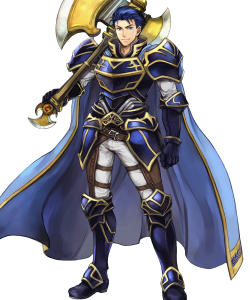 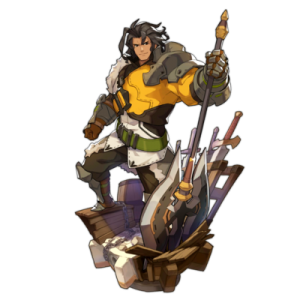 If I don’t see Hector and Ranzal exchange a strong manly handshake then what’s even the point?

But now to do what every Nintendo color commentator will inevitably have to do at some point in their life — baseless and overzealous Smash speculation. A Persona 5 The Royal announcement of an announcement dropped this week, and while I was off fawning over the new girl’s design one of my co-workers noted that it could tie into a potential Smash datamine where the new girl is a female Joker that you can play as. And as a Nintendo person on the internet, it is my sworn duty to tell you not to consider this idea with any caution, reason, or second-thought, and to instead blindly believe it to the degree that you end up inevitably disappointed. Regardless, put an enhanced P5 port on the Switch, please. I need more Yusuke content; it’s critical for my well-being. 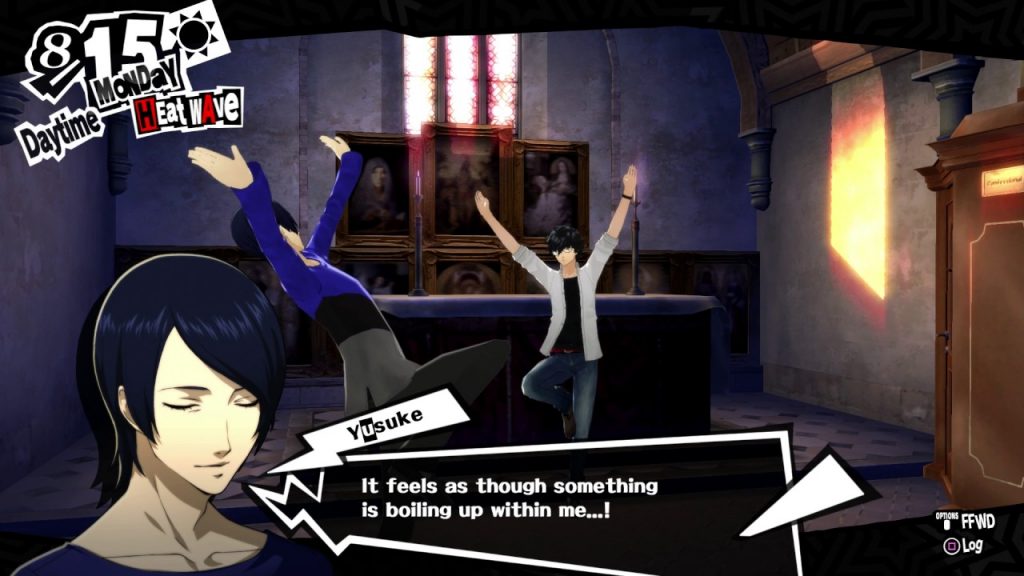 I love a man of faith and yoga poses.

That’s all for this week. Tune in next time, where I’ll be haggard and half-blinking from all the Yoshi’s Crafted World I’ve been indulging in. Until then, you can follow me on Twitter @FruzzyPickles to listen to more of my inane game talk and help me think of a catchphrase for this column. Farewell!