Wire Weekly | The ides of Mario, fun with Funko, and a nemesis on the horizon

Welcome back to the Wire Weekly, where I, Ben “Super Paper Mario is really good actually” Fruzzetti, run through the week’s assortment of Nintendo news with what could charitably be referred to as wit, sarcasm, and personality.

Oh boy, we’re already on our second installment, and I’ve run dry of things to talk about! Remember last week when I joked that sometimes the biggest thing that happens is “the announcement of a Funko Pop or something”? That was literally the case this week. They showed off a Pop Charmander and it was probably the most noteworthy Nintendo thing around. I’ll give ‘em this though: as a noted Funko Pop hater, I think this figure actually looks kinda cute. In fact, most of the Pokémon Pops have looked really good. Which is a higher opinion than I hold of just about every other Funko Pop. Heck, even that Rainy Day Pikachu warms up my cold, dead stone of a heart. 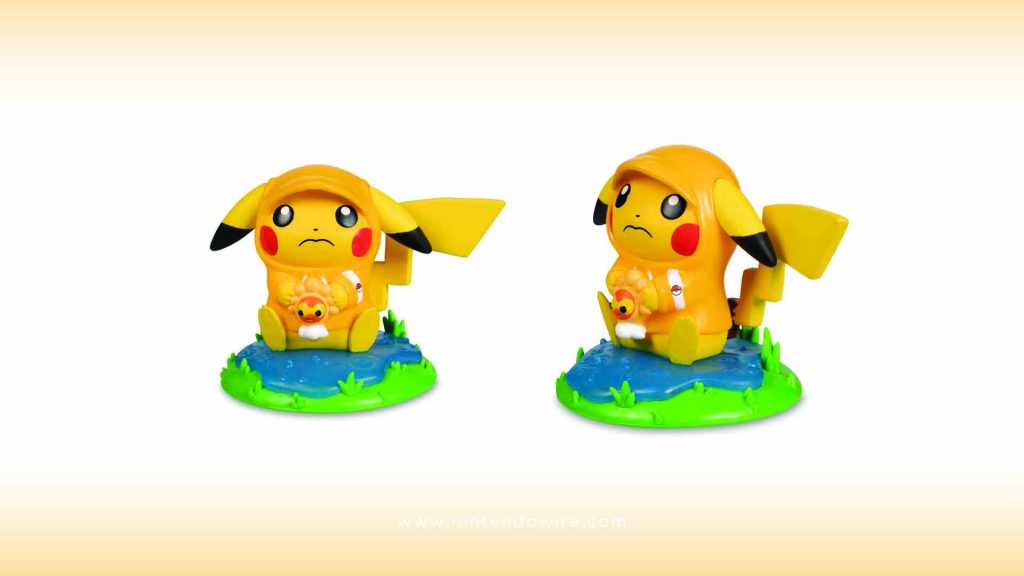 I wanna give him hot cocoa and a pat on the head.

While it was technically going on the last time one of these was posted (I unfortunately cannot see into the future on a Friday, I’m so sorry), it was Mar10 day this week! Yes, the ides of Mario, the holiest of Nintendo fan days, our version of Passover really — we all gather around for a seder of mushrooms and spicy flowers while we reflect on all the turtles we’ve killed in our travels, recounting the tale of the great plumber brothers who brought us out of Brooklyn and to the Mushroom Kingdom of Heaven promised by our Lord and Father Miyamoto. For the less religiously inclined among us, of course, there were Nintendo NY festivities, Pocket Camp items, and an Odyssey illustration — not to mention our own lists of top Mario spinoffs and definitive top 10 Mario games, which I personally find rather undefinitive because come on, Galaxy 2 at number 8? You put maybe the best 3D platformer ever made at number 8? Do you make a top Zelda list and put Majora’s Mask at number 7? 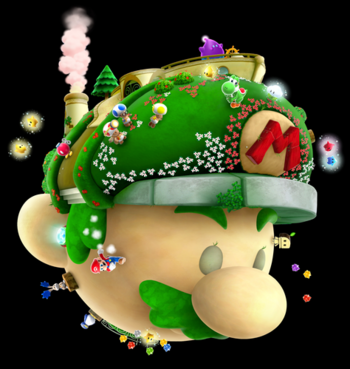 Anything that coins the excellent term “faceship” deserves a Top 5 spot at least.

It wasn’t the only holiday that occurred this week, as White Day was celebrated on March 14th. For those unaware, White Day is celebrated in many Asian cultures (including Japan) as a sort of “response” to Valentine’s Day, where men who received chocolates from women in February return the favor with gifts of their own. While originally conceived as a marketing ploy to boost candy sales, it’s now given us at least one utterly pure and wholesome image of the Kirby cast making sweets, which makes it all worth it. Speaking of Kirby, make sure to check out our own Ricky Berg’s review of Kirby’s Extra Epic Yarn — nobody knows the pink puffball like he does, and he writes a fine review of Kirby’s greatest adventure. (Again, feel free to debate me on this, I am open to having my mind changed.) 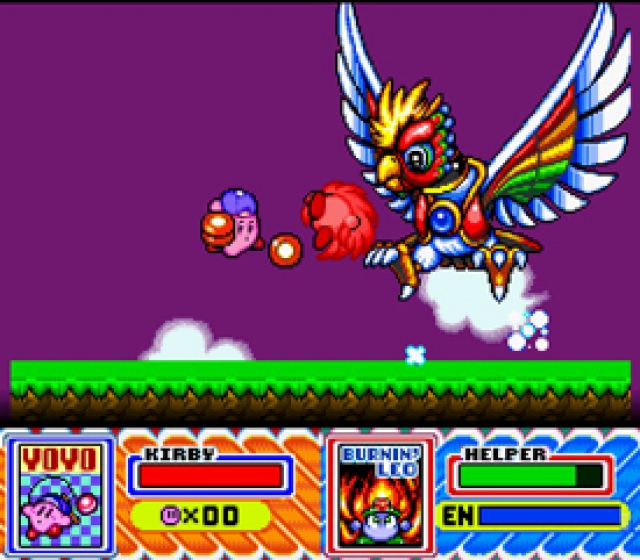 I’ll admit that the lack of Yo-Yo Kirby is pretty incriminating.

Honestly, the biggest news this week didn’t really come from Nintendo at all, but from a potential soon-go-be nemesis, as Google teased their GDC presentation where they’ll be showcasing their plans for gaming. It’s currently unclear what exactly those plans are, with rumors split between a game streaming service and their own home console. The idea of another company intruding upon the console space is an interesting one, and going by some of the partners Google has lined up (most notably Sega and Ubisoft), there’s a potential they could bring some real heat to the playing field. As far as Nintendo is concerned, there’s probably nothing to worry about unless they announced their own portable console (which seems unlikely), but either way the already tumultuous sea of the console market might turn into a raging storm. We’ll just have to see, come March 19th.

What did you all play this week? For me, I was briefly captivated by the minimalist Zelda-esque Minit, a unique little adventure game where you can only commit actions within the space of a minute. It’s one of those indie titles that shows how great indie titles are — it’s low-budget yet inventive, relying on the strength of a unique concept and simple design to create an experience that feels substantial and memorable. It’s quite short in the grand scheme of things, but it’s just a delightful little game that’s great for anybody looking for something a little experimental. 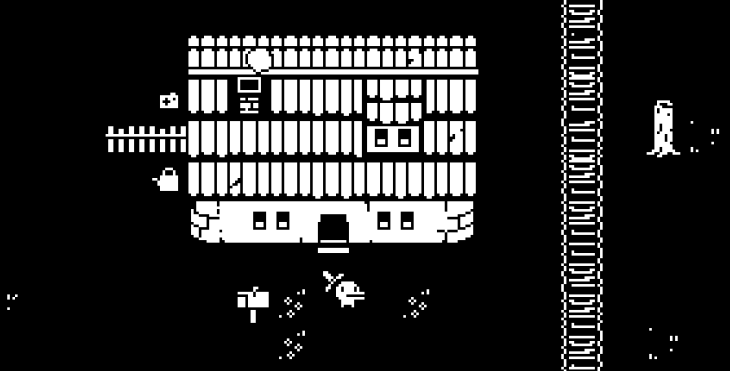 You’d be surprised how much you can accomplish in just one minute from this little house.

That’s all for this week! GDC is coming up, so I imagine we’ll digest news from there next time. Until then!