The Switch has had a monumental first year, and one of the greatest things it’s accomplished has been becoming the home of several incredible indie titles, with more and more on the horizon every day. Each indie game I played in 2017 was great and original, and I have to say, picking just one to be our Indie Game of the Year was certainly no easy task. When it comes down to it though, just one game was perfect and enjoyable in every way. SMG Studios’ Death Squared, which launched on the Switch this July, is one of the best puzzle games I’ve ever played, and one of the most enjoyable titles on Switch to date. Breaking it out at family gatherings and parties is never a bad idea, because it’s just so accessible. The satisfaction of solving the most difficult of the 100+ puzzles is unforgettable, as is this incredible game. 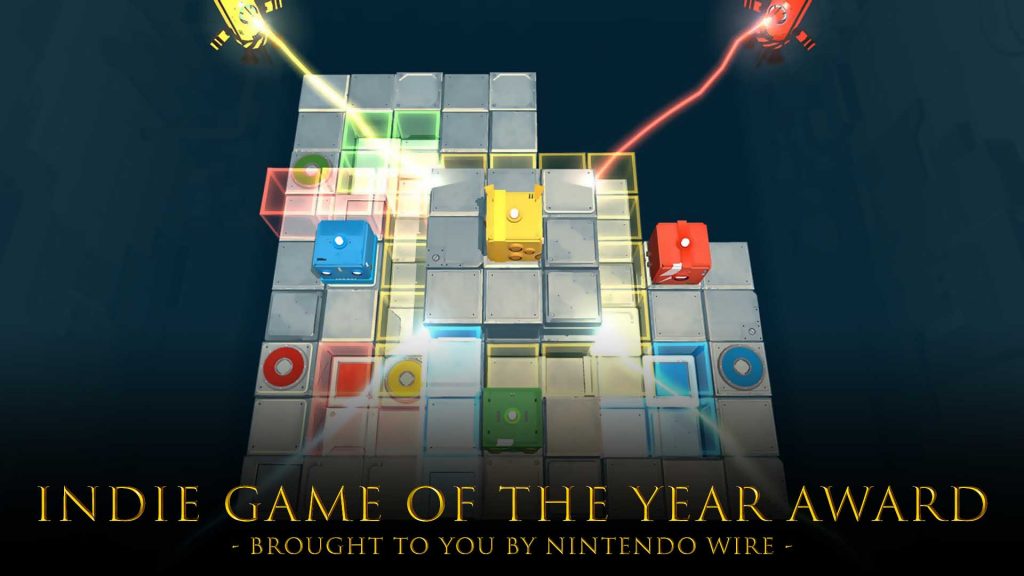 It would have felt weird to end up choosing an indie title originally released in earlier years to represent the best of what the Switch had to offer, but it has to be said that the indie ports the Switch has received this year all feel right at home on the platform, and are each great games in their own right. Though they weren’t originally released in 2017, special mention should go to some of Nintendo Wire’s favorite indie titles to grace the Switch in its first year, such as Oxenfree, Shovel Knight, Enter the Gungeon and Cave Story+.