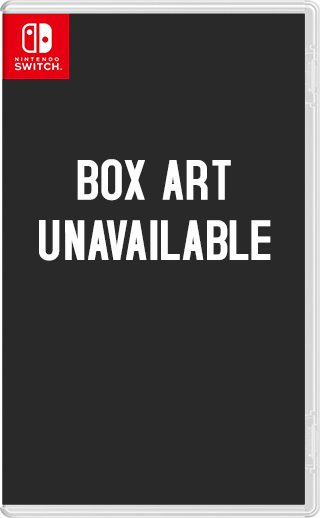 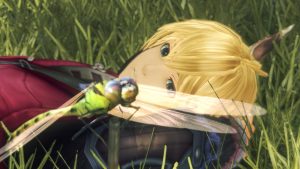 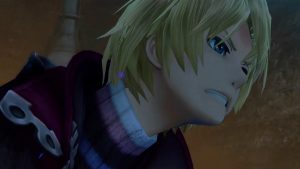 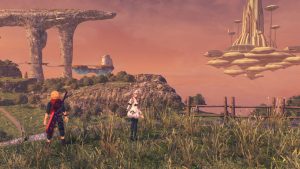 Why a Definitive Edition of Xenoblade Chronicles matters