Welcome back to the Wire Weekly, where I, Ben “Spaghetti-Arms” Fruzzetti, run through the week’s assortment of Nintendo news with what could charitably be referred to as wit, sarcasm, and personality.

We begin with a saucy account of corporate promiscuity, as it’s been announced that Nintendo, Microsoft, and Sony have – gasp! – united hands in order to vanquish the eternal archenemy of both corporations and the state of South Carolina circa 1828 – tariffs. The big three are opposing a proposed US tariff on imports from China, which will invariably harm sales of video game console manufacturing and very likely cause an increase in retail price for the consoles. As such, it makes sense that these companies oppose such a measure. Whether or not the tariff would actually help the US economy is a matter of political debate, and I am neither an economist nor a political pundit, so I think I’ll leave that one to someone else. 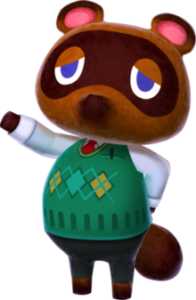 Can they also tell me if what Tom Nook does is ethically sound or not?

You know what is in my wheelhouse, though? Splatoon! The final Splatfest, the Splatocolypse (or as I’m referring to it, Shin Megami Tensquid) is kicking off in a few weeks, and the game’s updated to accommodate people’s grave moral decision over whether to live in a state of nature and be free and ravid or ultimately submit to a social contract to trade civil liberties for freedom. You know, the typical playground debate held in Inkopolis. 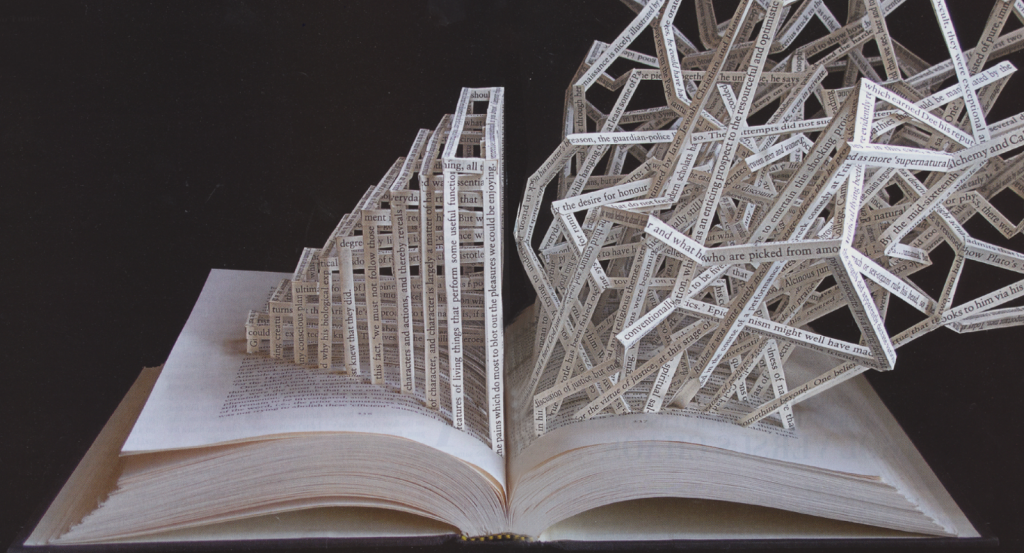 Do you think law should govern man? Or do you squidbag on the tower with five seconds to go?

In similar fashion, there’s Splatoon’s fighting game half-cousin, ARMS! Haven’t played it in a while, admittedly, but the developers have capped off its second anniversary with a Party Crash Bash that crowned Min Min as the winner. Given that she is the best character, I am both pleased and unsurprised at such news, and continue to hope that Nintendo will release a physical version of her hat someday. It looks comfy. 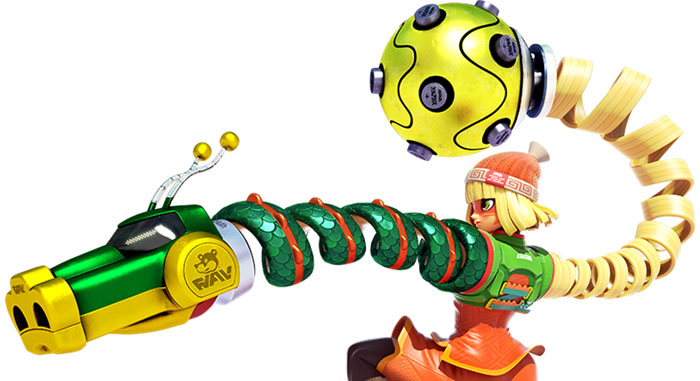 It keeps her noodle warm.

The stretchy fighter isn’t the only property celebrating its anniversary this week, as Pokémon GO has outlined its plans for its 3rd birthday bash. I gotta admit, even though I haven’t played it in years, it seems like the game’s come a long way, and people are truly happy with it now. That said, the upcoming Pokémon Masters is more my speed – RPG mechanics and the actual Pokémon characters I know and love? Sign me up! Especially since we’ve seen them distinguish between versions of the characters like Kris and Lyra… could we potentially see characters from the anime or manga show up? Please, I need Mewtwo’s giant deadly spoon to be in a video game already. 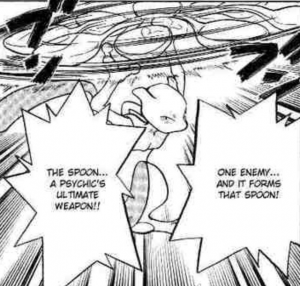 Besides that, we have the potential for the Nintendo Switch Online library to open up beyond just NES games (please) and our review of Crash Team Racing, which seems like a fun romp for you kart aficionados out there! That’s all for this week, so stay safe, enjoy the summer, drink your water, brush your teeth, and get your eight hours of sleep daily, and talk to your friends and loved ones as much as you can. Until next time!