Indie World’s Inside the House of Indies holiday special concludes today. After four whole days of announcements the week concludes with a couple more, including some heavy hitters. Here, for the last time, is a summation: 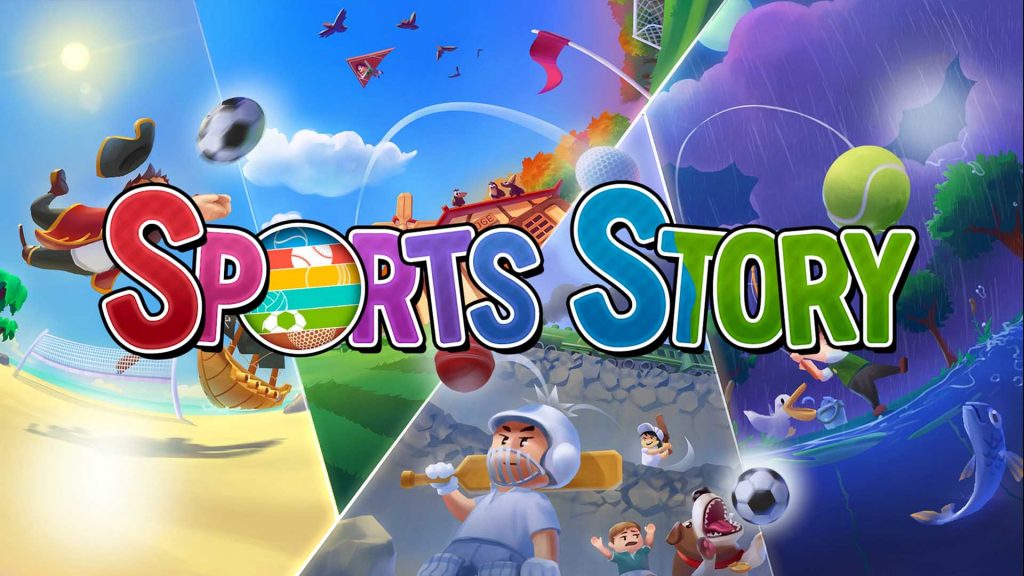 In addition to the announcements, there’s also an Indie World holiday Sale going on from now until January 1st. Snag those titles while you can, and stay tuned for the next event where they announce a whole bevy of indie games!