There’s no shortage of options for those who want to wear some Animal Crossing-themed apparel, with Cakeworthy, UNIQLO, and Graph being just a few of the many brands and retailers that have partnered with Nintendo to bring you all manner of shirts, dresses, and hoodies. But what about footwear?

The official reveal is very vague, but thankfully, Sneaker Freaker has offered a first look at the new collection, which “will feature styles for both adults and kids.” The sneakers are a special edition variant of PUMA’s Wild Rider line and incorporate the game’s soft pastel aesthetic with calming greens and blues. Both the PUMA logo and the Animal Crossing leaf logo are visible on the back, and inside the sole, the Animal Crossing: New Horizons logo can be seen near the heel. “Suede and Future Rider” sets are set to accompany the Wild Rider line. 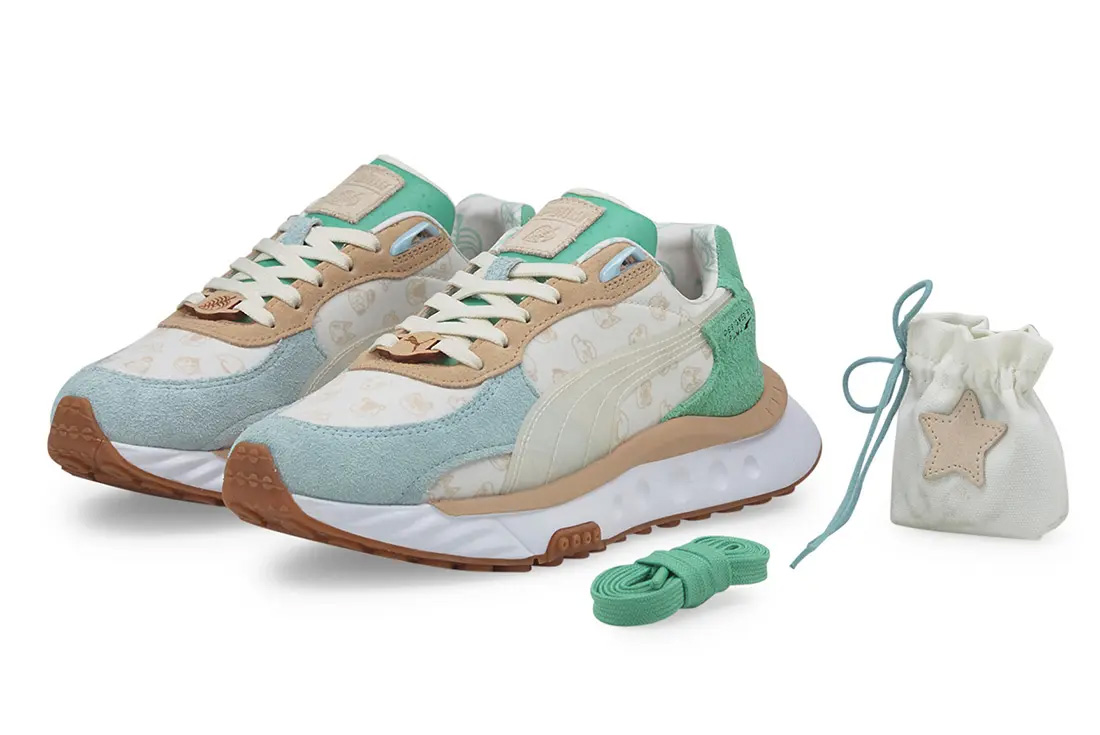 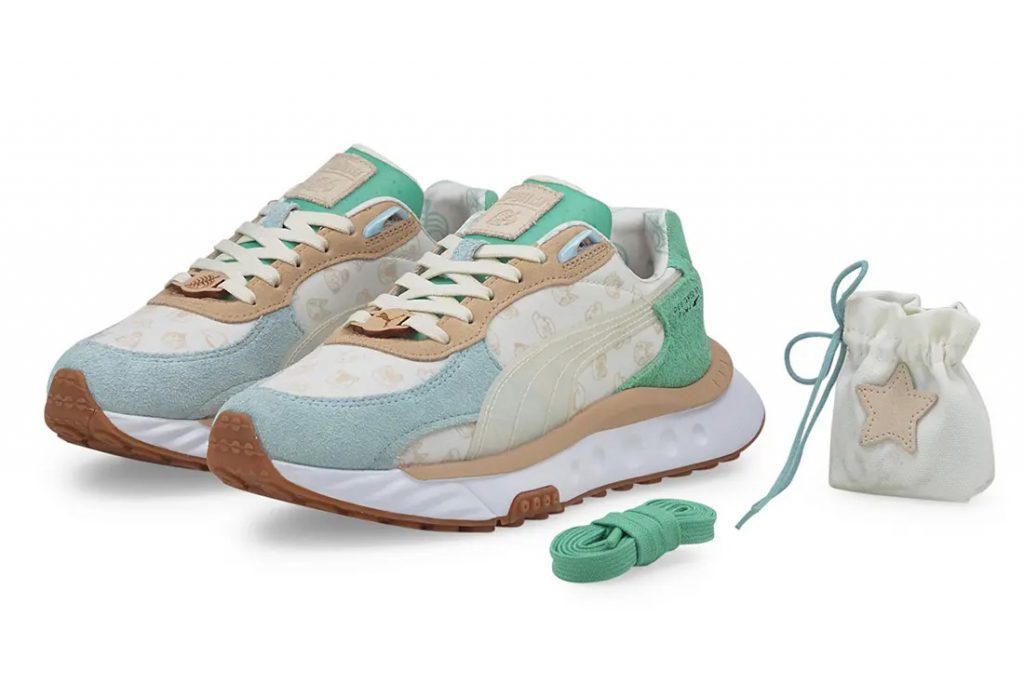 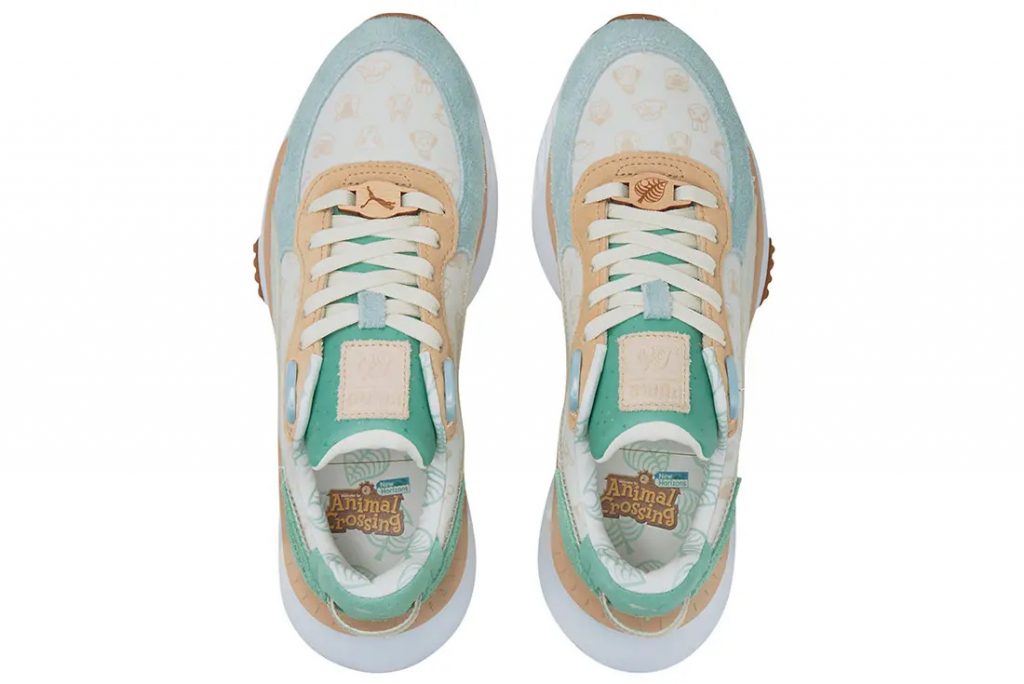 There’s also a hoodie featuring a variety of faces of the game’s most recognizable villagers on the back, presented in stylish line art. 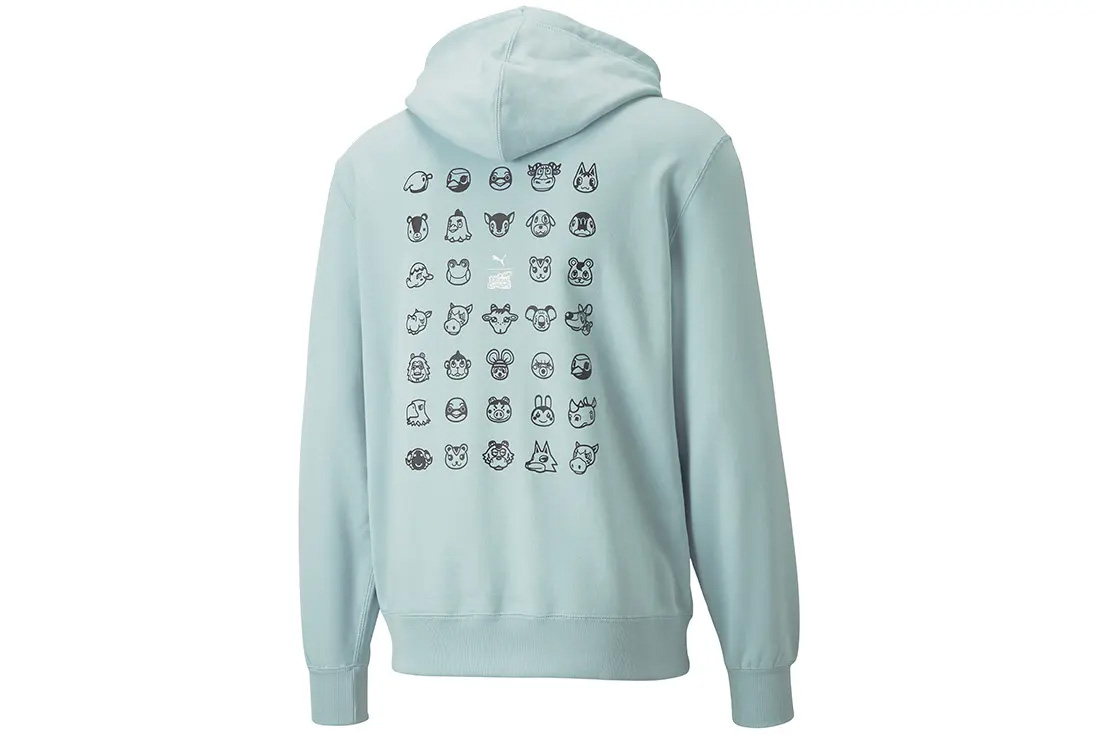 News regarding the game itself has been fairly quiet of late, besides a small content update in July and a recent patch. Nintendo has promised, however, that “more free content for Animal Crossing: New Horizons is currently in development for later this year.”