Wire Weekly | No leaks, but some leeks

Welcome back to the Wire Weekly, where I, Ben “The lost one who’s weeping” Fruzzetti, run through the week’s assortment of Nintendo news with what could charitably be referred to as wit, sarcasm, and personality.

My favorite kinds of news weeks are those when all the big headlines are just… game announcements. Not scandals, not upheavals, just a batch of new projects to get excited about with other people. Like that Harvest Moon: Friends of Mineral Town remake. I don’t even like Harvest Moon that much, and I’m pretty jazzed to see my farming fanatic friends gush about its potential. Between that, Stardew Valley, and the upcoming Rune Factory port, the Switch is gearing up to be the prime agricultural system on the market. 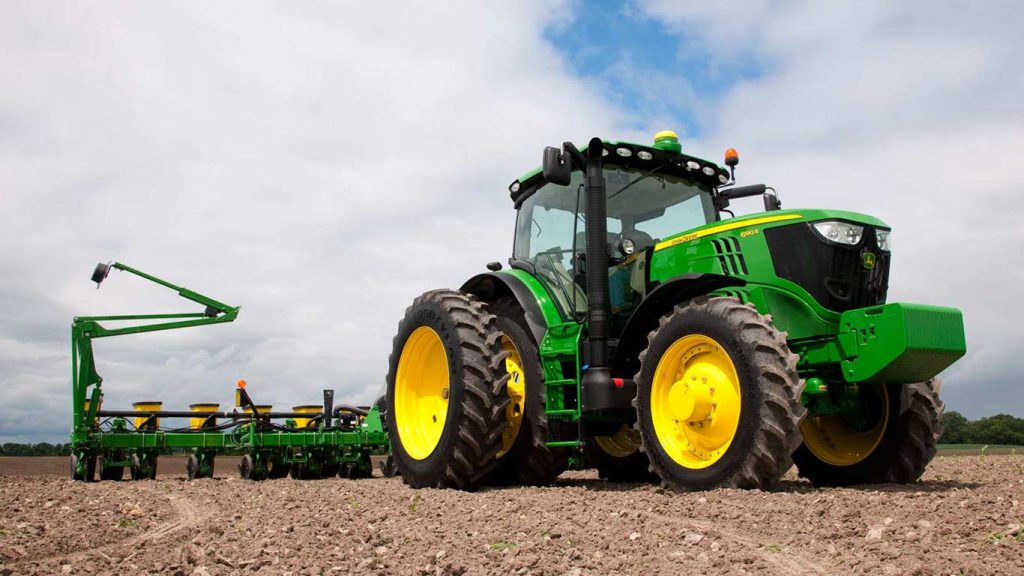 A tractor costs thousands of dollars, but for just over $300 you can do all the farming you want and marry a cute anime girl.

It was a really good week for 2D-animated games. First was the teaser trailer for Cuphead DLC, which will no doubt deliver more wallopping wonders when it releases next year — I’m actually playing through the base game with my roommate right now and having a blast. More out-of-left-field was the announcement of River City Girls, a gorgeously rendered beat-’em-up from WayForward that pops in every frame. I’ve already seen some people complain about “forced diversity” (like we haven’t heard that one before) and all I can say is that, if you’re not into fashionably punk high schoolers beating the stuffing out of goons to save their BFs, then you’re simply uncultured. 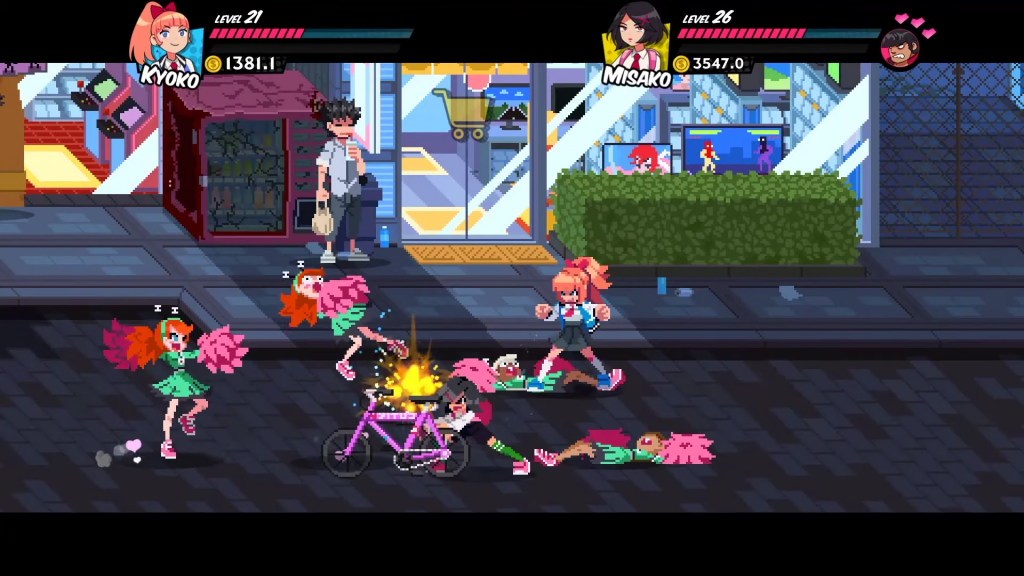 I enjoy ANY video game where you can beat somebody up with a bicycle.

Fire Emblem: Three Houses is coming out soon, and with the announcement of only one game with multiple paths, it looks like they’ve dodged the Fates issue of excessive DLC, right? Psyche! Okay, it actually looks pretty reasonable, and the idea of more story content later on reminds me of Xenoblade 2’s Torna expansion (which was downright excellent) so I have high hopes. Just don’t pull another Revelation, please. *Sigh*… At least the school uniform is snazzy, if a bit… imperialistic. 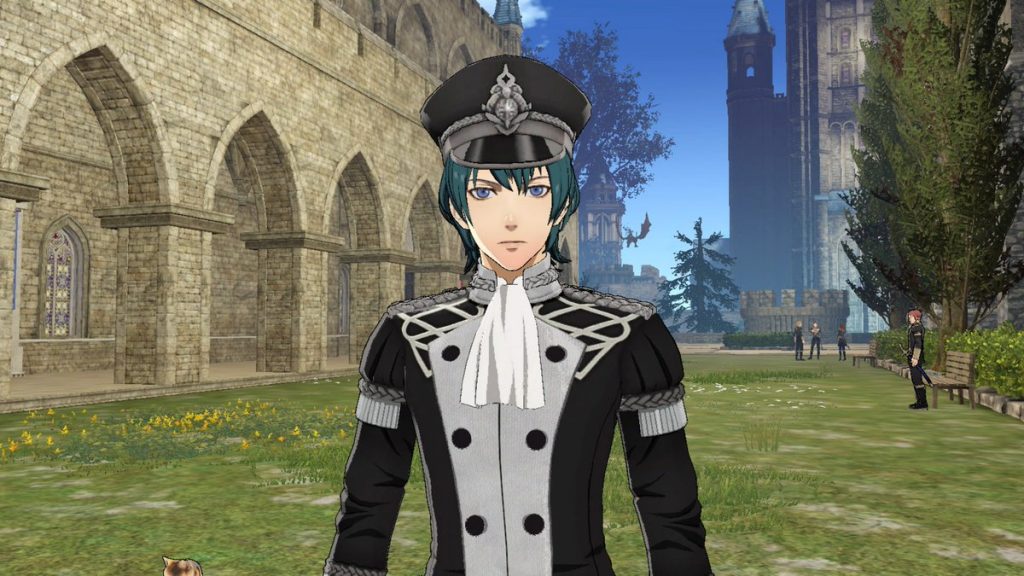 Byleth looks like at any moment he’s going to be assassinated by a foreign nationalist to plunge the world into war.

Of course, these announcements pale in comparison to the REAL headliner this week. Until now, the Switch simply lacked the star power to remain in the big leagues; it didn’t have any cultural touchstones or prolific figures attached. But that’s all changed. For soon the Switch will be receiving a game featuring the being that lies at the heart of all realities, She who represents the soul of the very universe, and, more significantly, Domino’s Pizza — Hatsune Miku. Look upon Her work, ye mighty, and despair. 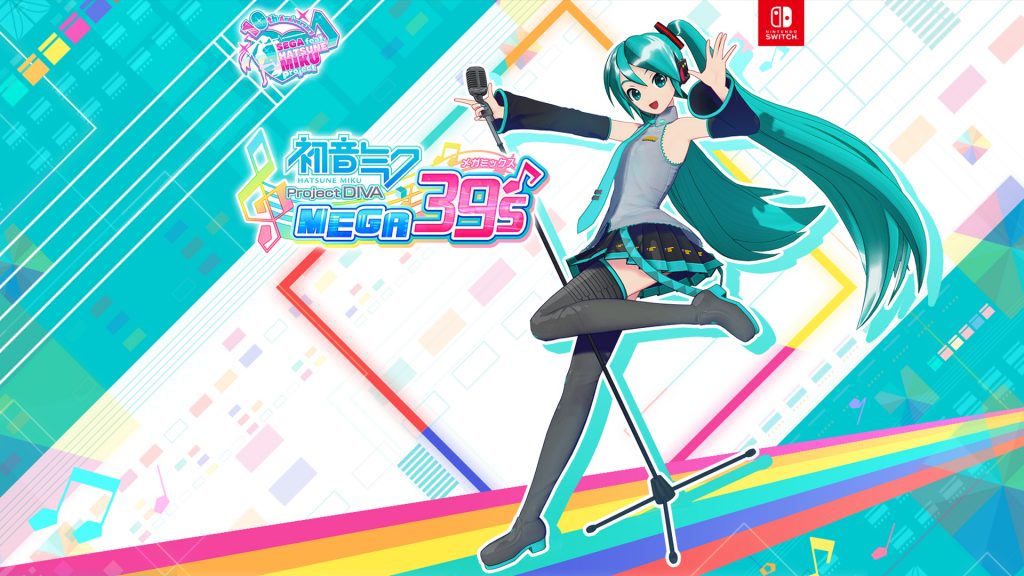 Besides that, we’ve got a Kirby art book coming soon, some tidbits about the Smash Ultimate mural, and news that Nintendo president Shuntaro Furukawa is apparently Mr. Popular. And after all that, week is a wrap! Stay tuned for next time, when all is consumed by the Vocaloid Goddess and the column turns into a playback of “Rolling Girl” on loop. Until then!