Harvest Moon: Friends of Mineral Town getting remade for Switch

The 2003 GBA title Harvest Moon: Friends of Mineral Town is getting remade for the Nintendo Switch, developer and publisher Marvelous Entertainment has announced via the latest issue of Famitsu. 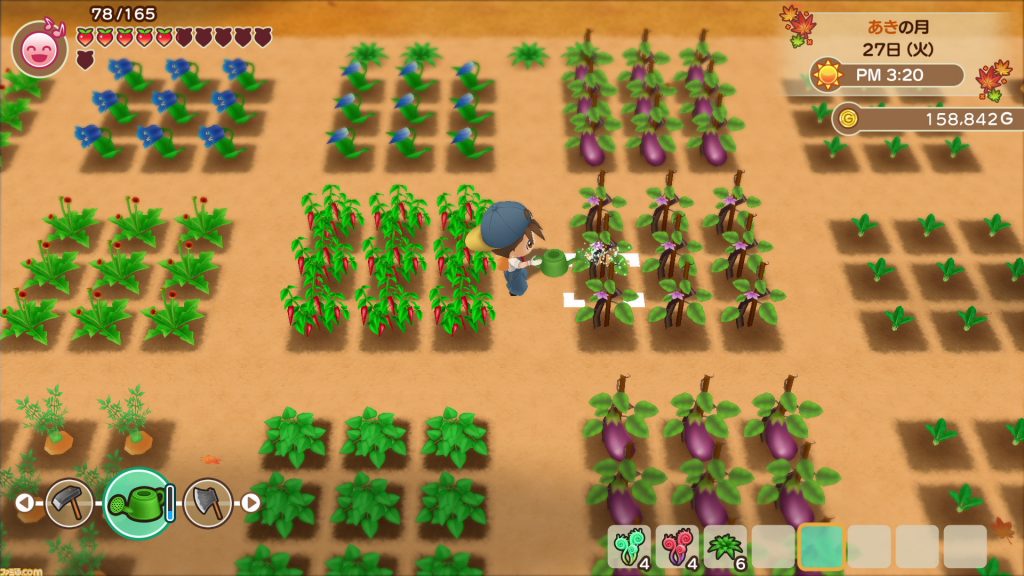 As Gematsu reports, the new remake will include the female protagonist from the re-release “More Friends of Mineral Town” and will most likely be given the Story of Seasons moniker if released in the west, as in Japan it is known as Story of Seasons: Reunion in Mineral Town. 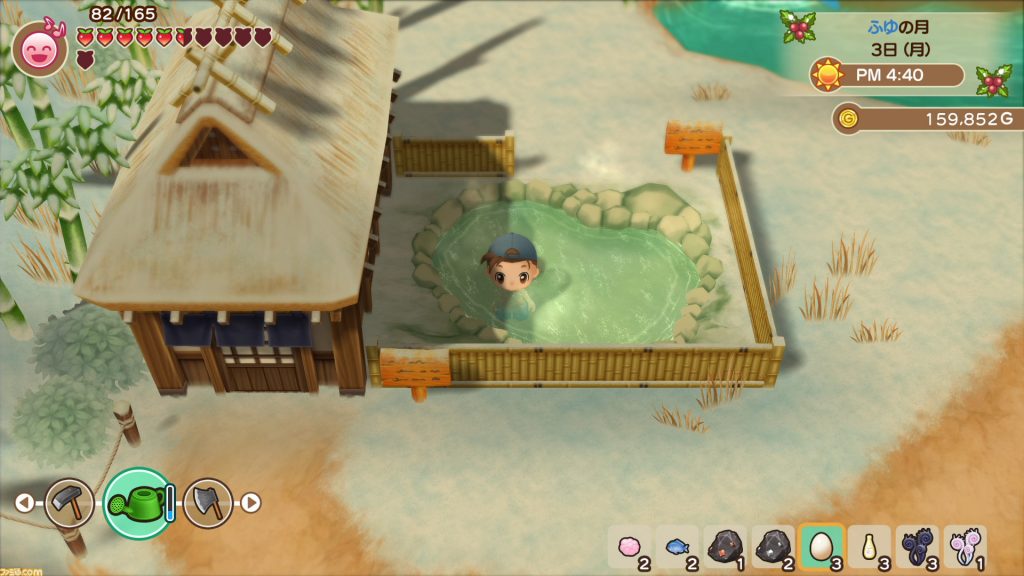 The remake is set to launch in Japan on October 17th.