Welcome back to the Wire Weekly, where I, Ben “spent $25 on an ultra rare jpeg of a rapping bear once” Fruzzetti, run through the week’s assortment of Nintendo news with what could charitably be referred to as wit, sarcasm, and personality.

Ah, gacha games. The perpetual source of my brokeness. Ok, I’m not exactly what you’d call a “whale” (I lean towards a “dolphin”, if anything) but I sure have gotten invested in the genre as of late. So when I found out that the Mario Kart Tour mobile game was a gacha, I was… surprised? Unfortunately, it wasn’t the good kind of surprise, as my impressions of the game ended up pretty lackluster. I can’t quite put my finger on why I felt like it hadn’t succeeded where other gacha games had – at first I chalked it up to the lack of anime girls, before remembering that Bowser was the most popular anime girl of 2018, so I got nothing. 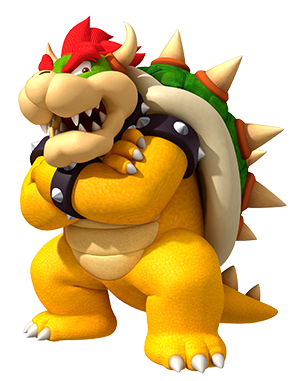 In other gacha news – Belgians won’t be able to play Animal Crossing: Pocket Camp or Fire Emblem Heroes soon, as the in-game stores no longer allow purchases and the apps will be officially delisted come August 27th. It’s a potential portent of things to come if similar anti-lootbox and microtransaction legislation passes in other countries – like the US, where at least one congressman has introduced a bill to curb the practice. There’s no telling what kind of effect this could have on Nintendo’s mobile marketplace. And really, could you imagine it? A world without microtransactions? 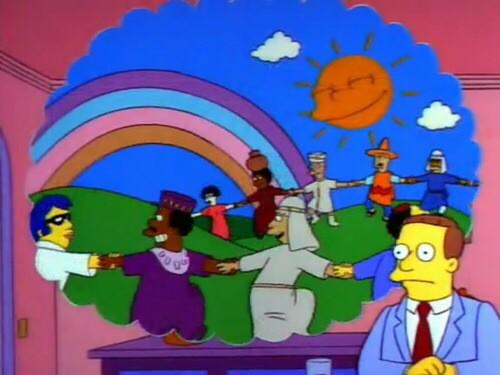 Besides the mobile kerfuffles, not a ton happened this week. The spiciest bit of news comes from a Uniqlo Pokémon contest, where two winners were disqualified after it was discovered they violated the contest guidelines by selling the designs beforehand on personal sites. Scandalous! Though I find it pretty strange that they didn’t pass the prizes on to the next winners and instead just slapped them away. Surely somebody else can take the grand prize, right? I have some designs in mind, if they wouldn’t mind taking a look… 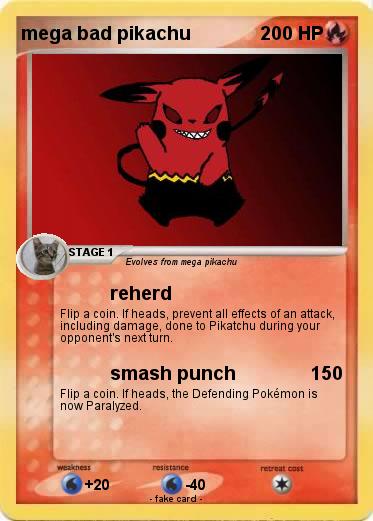 Art speaks for itself, honestly.

There’s also the fact that the Sonic movie got delayed, which… well, it means a lot of things. Obviously they’re listening to the (rather aggressive) feedback, but one has to wonder how asleep the producers were at the wheel considering the magnitude of the reaction. I mean, Hollywood executives are known to be a little out of touch from time to time, but they can’t have that poor of a collective sensibility. They at least understand when something looks aesthetically palatable and- 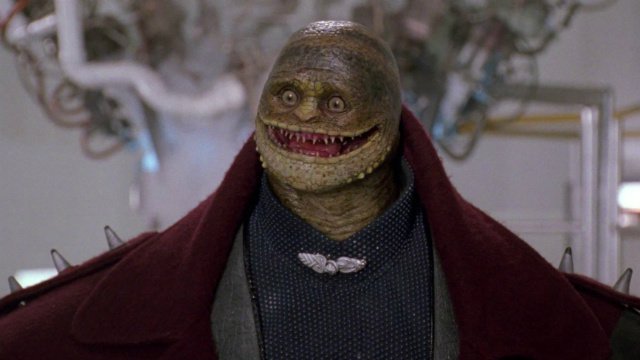 That’s all for the Wire Weekly this week! Tune in next time, as our pre-E3 hopes start coalescing in more concrete forms. Until then!