The closed beta for Nintendo’s latest mobile game foray, Mario Kart Tour, is underway on Android devices, and naturally screenshots and video have started to crop up. We’ll run down the essentials, thanks to details shared via the Resetera thread on the game.

It’s also confirmed that certain characters get certain boosts depending on the map they’re on – an example being extra items for Luigi on the Luigi’s Mansion circuit. 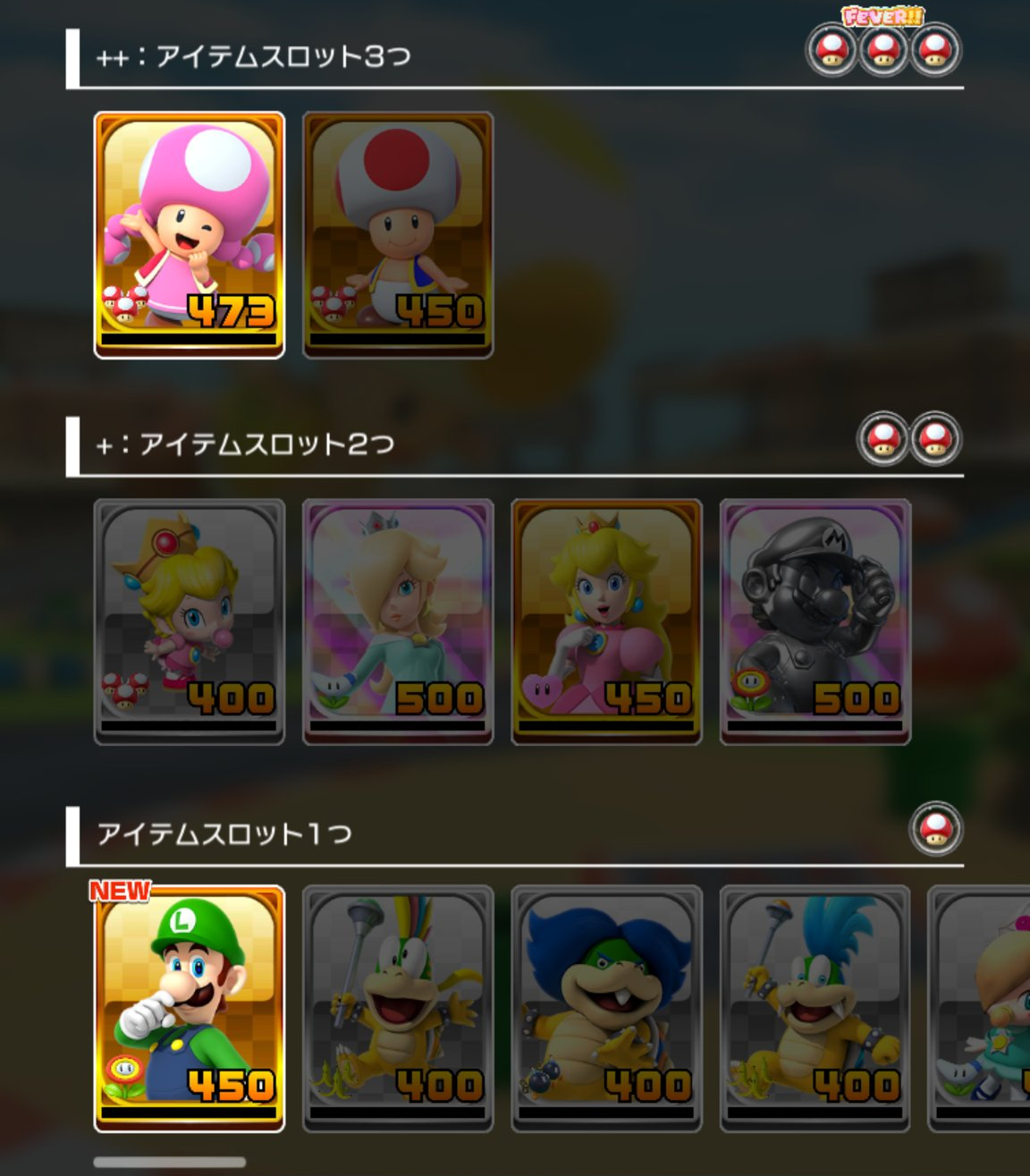 Speaking of tracks, these are also in the game:

Finally, if you want some video, take a gander below, though it’s possible Nintendo will make sure all videos are pulled down before long.

If you received closed beta access, you can jump into the game now and give it a spin.