Hot news out of Washington this morning, as US Senator Josh Hawley (R-MO) has introduced a bill (dubbed “The Protecting Children from Abusive Games Act”) intended to ban loot boxes and pay-to-win microtransactions in “games played by minors,” a label that apparently includes both games marketed at children and games for adults “whose developers knowingly allow minor players to engage in microtransactions.”

“When a game is designed for kids, game developers shouldn’t be allowed to monetize addiction,” Hawley said in a press release. “And when kids play games designed for adults, they should be walled off from compulsive microtransactions. Game developers who knowingly exploit children should face legal consequences.”

In response to the news, the Electronic Software Association released a statement: “Numerous countries, including Ireland, Germany, Sweden, Denmark, Australia, New Zealand, and the United Kingdom, determined that loot boxes do not constitute gambling. We look forward to sharing with the senator the tools and information the industry already provides that keeps the control of in-game spending in parents’ hands. Parents already have the ability to limit or prohibit in-game purchases with easy to use parental controls.” 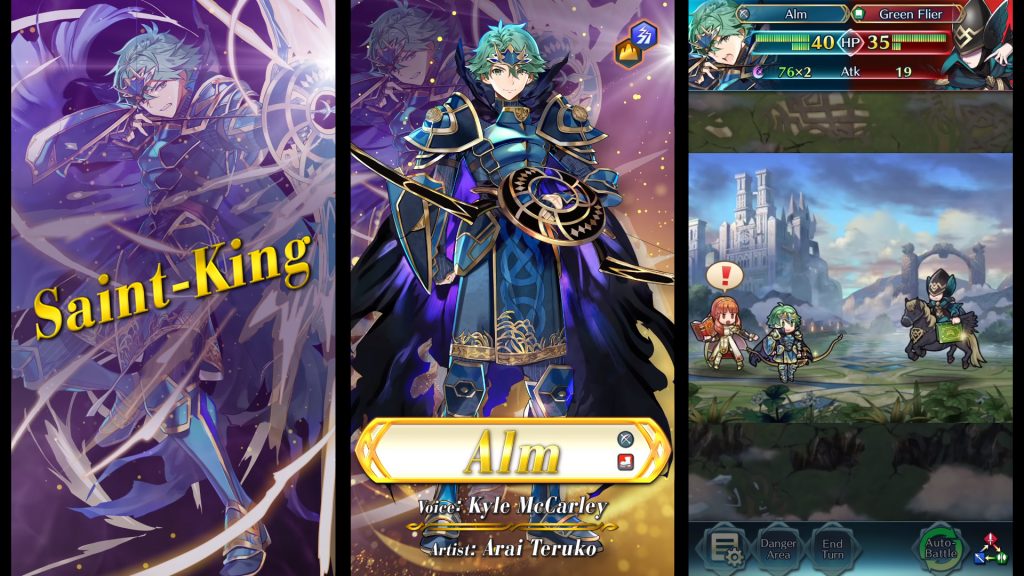 Loot boxes and microtransactions have become a hot button issue over the past five years or so, as a practice once curtailed only for the mobile market has made its way into more and more into more “hardcore” video games. As the ESA states, a number of European and Oceanic nations have already judged that loot boxes don’t fall under their legal definitions of gambling, but the issue has never been tried within the United States.

What would this mean for Nintendo fans? Well, very few (if any) first-party Switch titles feature loot-boxes or gacha systems (the closest is Xenoblade Chronicles 2, which doesn’t allow you to actually pay money for in-game items). But it might have an effect on the company’s mobile titles like Fire Emblem Heroes and Dragalia Lost, which feature extensive gacha systems for progression. Under the broad umbrella the bill seems to target, those games might be banned from the US, assuming the bill were to pass. Of course, for that to happen, it would have to pass both the Senate and the House of Representatives before being signed into law by the president, so we’re a while off from that happening. We’ll be sure to update you on pertinent information as it comes in.