Wire Weekly | The goodness is Nindieniable

Welcome back to the Wire Weekly, where I, Ben “my blood is 100% pasta” Fruzzetti, run through the week’s assortment of Nintendo news with what could charitably be referred to as wit, sarcasm, and personality.

Well, we all know what the big news was this week — and no, I’m not talking about those Danny DeVito tests for Detective Pikachu, though that did offer the chance to make some quality It’s Always Sunny in Philadelphia references. The Nindies Spring Showcase was this past Wednesday, and it offered a whole heap of indie goodness the likes of which is rarely seen.

I must shed my layers of ironicism armor for a second — the Nindie showcases are events I like just as much as, if not more than, normal Directs. True, Directs tend to have bigger news and titles, but there’s something heartwarming and motivating about seeing the little titles take the spotlight, especially since so many of those little titles are often more enjoyable to me than the AAA fare gaming companies pump out. Celeste was the best game last year (fight me), and I’m pretty sure if I were to catalogue the ten best games on Switch right now half of them would be indies. In fact, if there’s one thing I think the Switch will be remembered for, its legacy will be having one of the best — if not the best — indie libraries ever, rife with quality but not oversaturated with bloat like Steam. 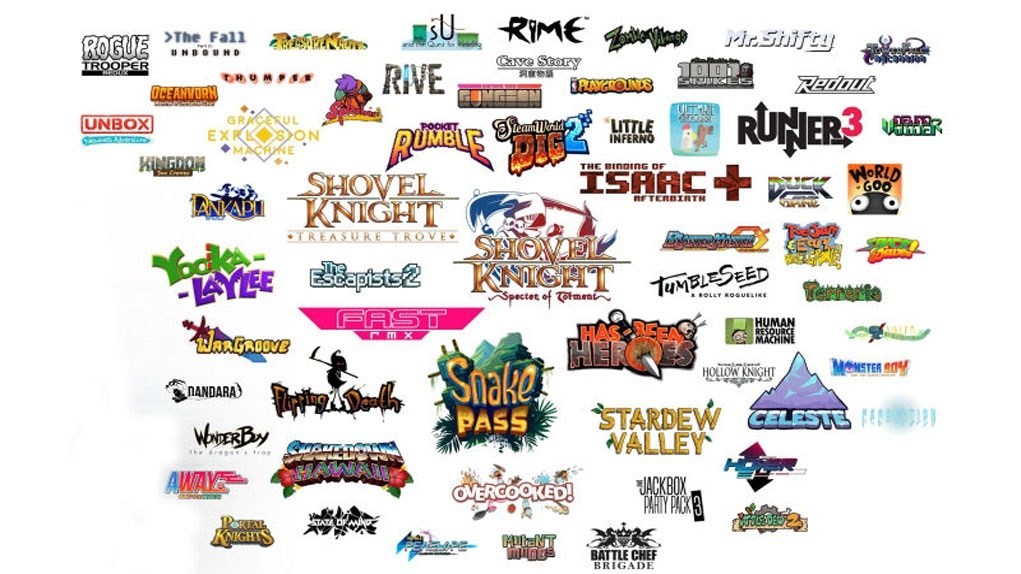 And this particular showcase certainly started off with a bang! Cuphead seemed destined for Nintendo platforms from the very beginning despite being funded by Microsoft, and rumors about its imminent arrival had been long simmering. To actually see it a reality is another matter entirely, however — and to have one of the most stylistically impeccable (and frustratingly brutal) games make its way to Switch only bolsters the console’s already stacked library. Cuphead’s been on my wish list for a long while, but I’m glad I now have a greater incentive to play it. And it certainly invigorates the prospect of more Microsoft stuff on Switch going forward — Ori? Rare Replay? Dare I say something along the lines of Halo? At this point I’m just waiting for the wedding invitations. 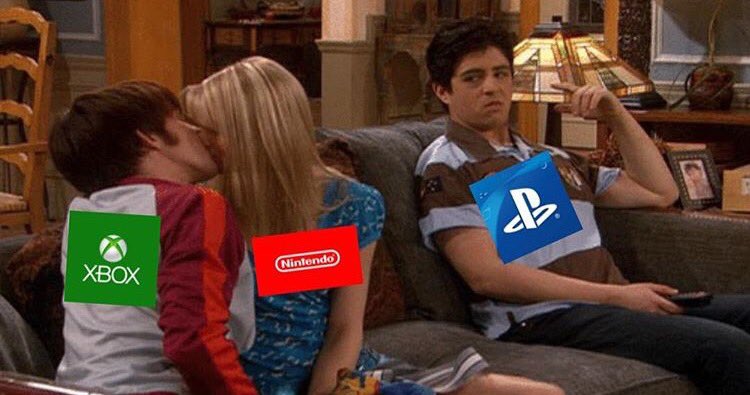 Cheer up, Sony. You still have Oprah.

But it’s telling that an announcement of that scale wasn’t even the biggest of the presentation. While a host of other promising indies were shown off (too many to recount here — I encourage watching the full presentation, honestly), it was the finale that was the true showstopper, as Cadence of Hyrule provides a historic moment in Nintendo history — licensing one of their high-pedigree titles to a small indie dev for the first time, and the result looks absolutely fantastic. I don’t even know what to say beyond that – the ramifications of such a move are some of the most exciting I’ve seen from the Big N in a long time. Expect a longer write-up on this sometime this weekend, but for the moment… I’m just giddy! 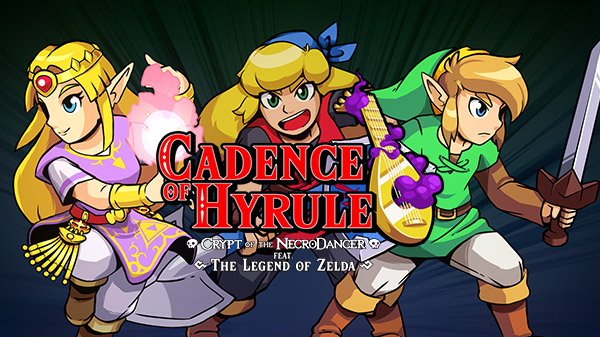 It’s akin to Disney letting an indie director make a passion project with Mickey Mouse and Donald Duck. Actually, I think that’s what Kingdom Hearts is, so nevermind.

Besides the Nindie news, the most noteworthy item was a trailer and details for the Labo VR. True to my early suspicions, nothing in the package appears to be revolutionizing the playing field, and a lot of it seems like testing concepts and ideas in a relatively safe, inexpensive manner. But it does make the prospect of what Nintendo can do with VR down the line enticing — imagine what they could do by actually utilizing one of their beloved IPs. And, if nothing else, the elephant attachment is pretty goofy. 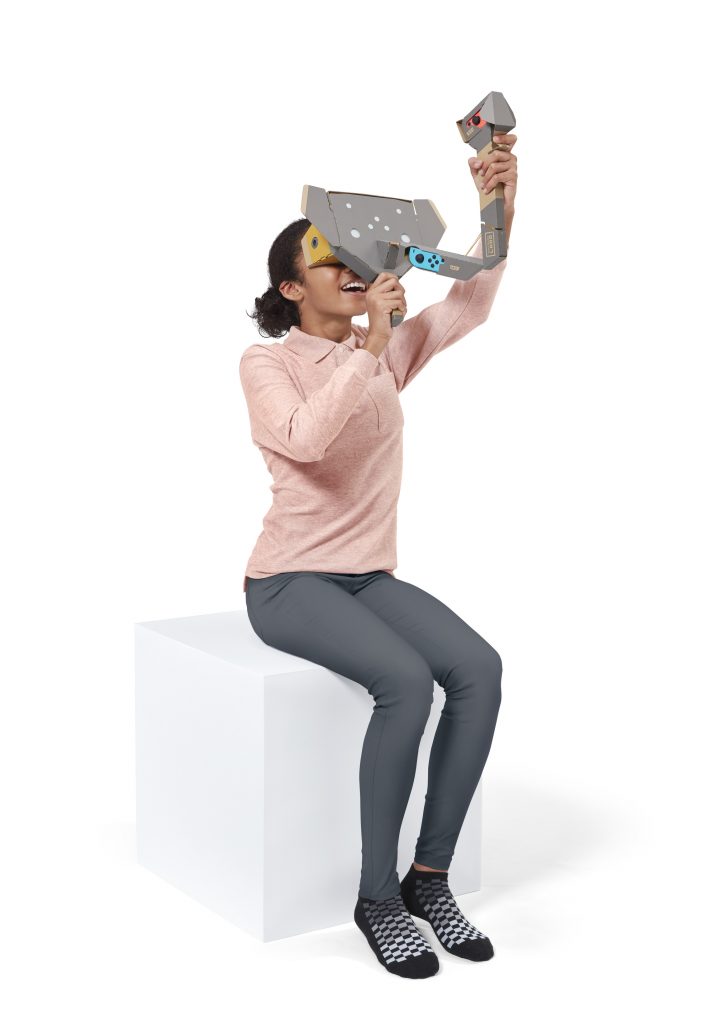 Besides those bits, it was a fairly dry week, though a strange amount had to do with the franchises behind the term “Metroidvania.” The ongoing Axiom Verge on Wii U drama is fairly spicy and more than a little strange. Konami is bringing some classics — Castlevania, Contra, and Arcade-flavored — to Switch. And Super Metroid turned 25. Maybe it’s a sign to boot up one of the side-scrolling exploration classics. Or to replay Hollow Knight again. 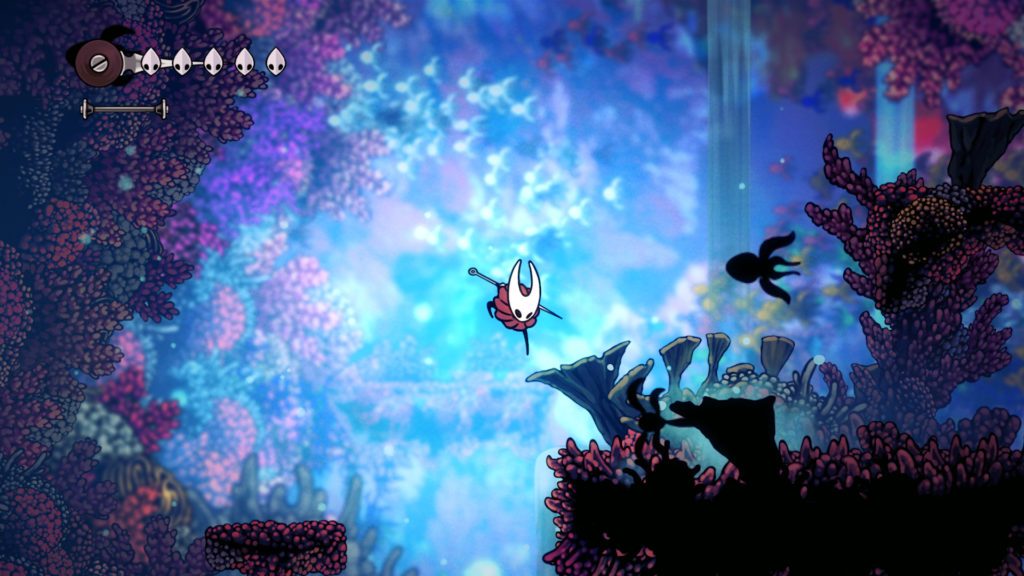 Every waking moment is spent waiting for Silksong… *dreamy sigh*

That’s all for this week! Tune in next time, as we celebrate the release of Yoshi’s Crafted World by reminding you that tax day is April 15th. Until then!