You may have seen a couple days ago that Axiom Verge would be getting a physical release on Wii U after all these years, the reason behind the delay being a tangled tale of corporate miscommunication between dev Tom Happ, Limited Run Games, and Spain-based BadLand Games, which appeared to take a sizable amount of cash from the former two that was never paid back. Well, BadLand has now released a statement regarding the situation, which — by the looks of things — isn’t going to de-escalate the tension much. 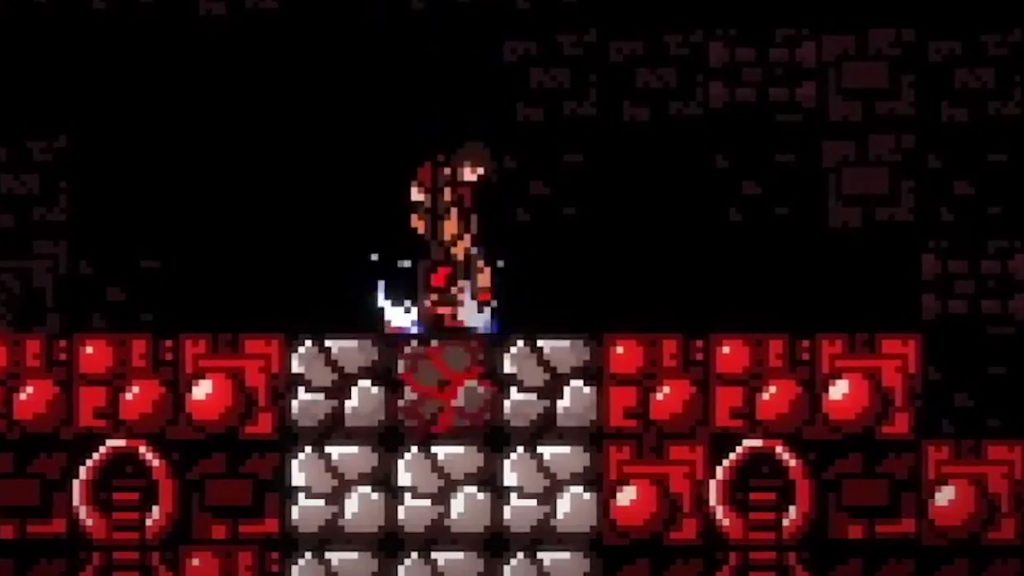 In the statement, BadLand claims never to have made any profit off of AV sales, and that the current debt they owe to Happ and LRG was never paid off due to the company’s own bankruptcy and liquidation. BadLand claims to have tried contacting the other parties for months on end with no response (while Happ/LRG claim the exact opposite) and state that they suspect the accusations are “part of a defamation campaign that seeks to promote third parties to the detriment of our interests.” The he said/she said is cranking up big time, and it’s currently unclear which side has greater validity.

You can read BadLand’s full statement below:

Neither Badland Games nor Luis Quintans have NEVER made any kind of profit from the sale of the game Axiom Verge.

Due to the commercial situation of the company Badland Games, motivated by the impossibility of financing due to the restrictive attitude of the financial market, last October 2018, goes into bankruptcy due to lack of liquidity.

As there were not enough assets to meet the claims against the bankrupt estate, the company’s registration sheet was concluded, extinguished and closed. This entailed the absorption by the creditors of any possible profit or income derived from the sales or products belonging to or generated by Badland Games.

Both Badland Games and Luis Quintans have recognized at all times the existing debt with Limited Run Games and Tom Happ Games. They have repeatedly contacted them, attempting to resolve the debt, taking the initiative to reach out-of-court payment agreements to which either no response has ever been received or which were never accepted. The only answer is the filing of a lawsuit in the United States in which no execution took place in Spain.

It is suspected that all this is part of a defamation campaign that seeks to promote third parties to the detriment of our interests, something that is evident if we take into account the suspicious closeness with the launch of the title.

Finally, we would like to thank the patience shown by all media who have maintained a neutral and purely informative position on the matter.